Home » What did Sean Hannity say about Jimmy Kimmel?

CONSERVATIVE commentator Sean Hannity slammed Jimmy Kimmel in a segment of his primetime show on May 10.

The two media personalities have been going head-to-head over a comment made by Caitlyn Jenner during an interview with Hannity. 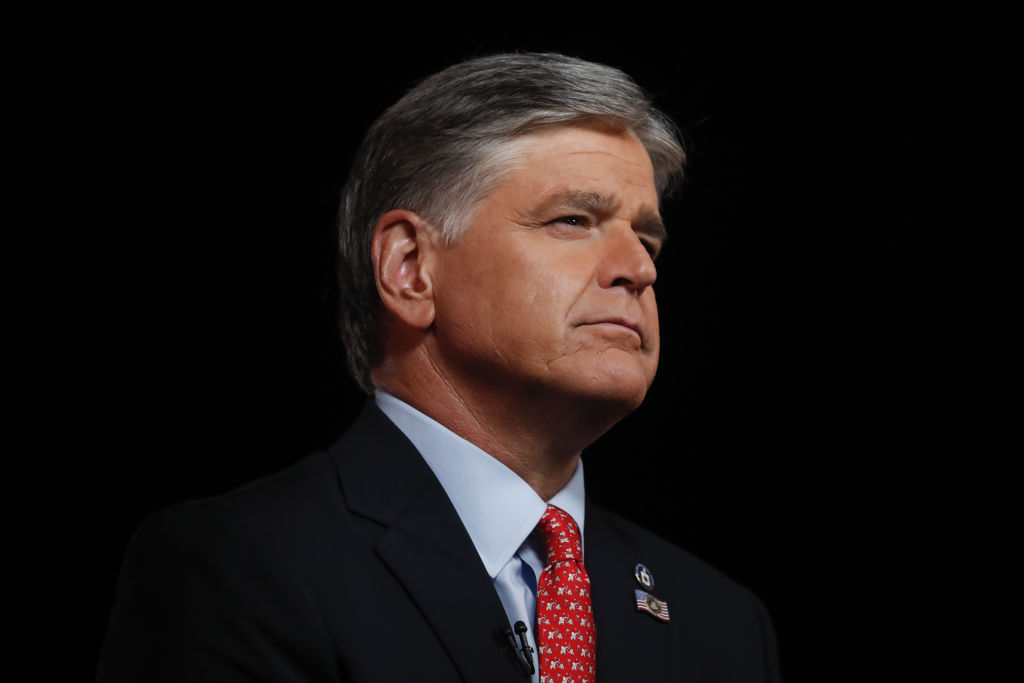 What did Sean Hannity say about Jimmy Kimmel?

Hannity sat down with Jenner on May 5, 2021 to discuss her potential California gubernatorial race.

“It’s a tough one, I don’t know, I guess we’ll let the internet decide tomorrow.” 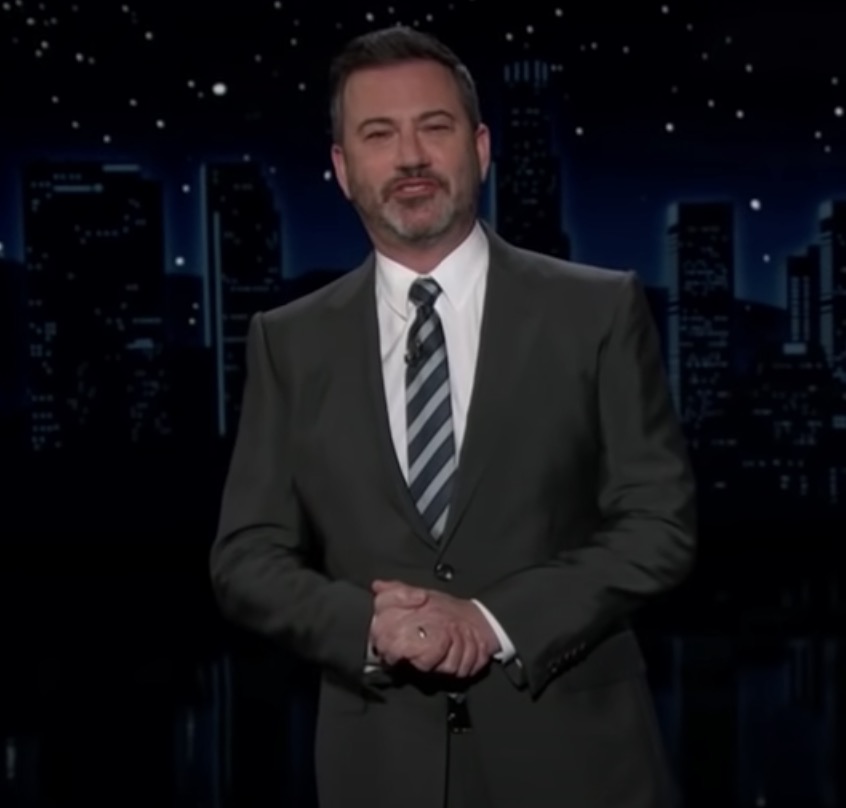 Kimmel’s comments circled back to Hannity, who said: “Jimmy, what is with all the anger and all the cheap shots?”

“Don’t you have anything better to do? Maybe actually trying to be funny or boost your dismal ratings because we’re absolutely crushing you by like 70% in total viewers.”

Kimmel has yet to address Hannity’s comments.

Hannity also told colleague Laura Ingraham about Kimmel’s comments, saying: “We had a little spat back in the day.

“And if he wants me to remind his bosses at Disney of all the crap that he’s done over the years that, frankly, are pretty ignorant, to use his words, I’ll be glad to pick that fight.”

When did Sean Hannity and Jimmy Kimmel argue?

Kimmel and Hannity went back and forth on Twitter and national TV in 2018 over Melania Trump’s accent.

At the time, Hannity called Kimmel a “despicable disgrace” for making fun of the former first lady.

“I will take Sean Hannity at his word that he was genuinely offended by what I believed and still believe to be a harmless and silly aside referencing our First Lady’s accent,” Kimmel wrote at the time.

“Mrs. Trump almost certainly has enough to worry about without being used as a prop to increase TV ratings.”

Jenner confessed to Hannity that she liked how former President Donald Trump "shook up the system” when he was in office. 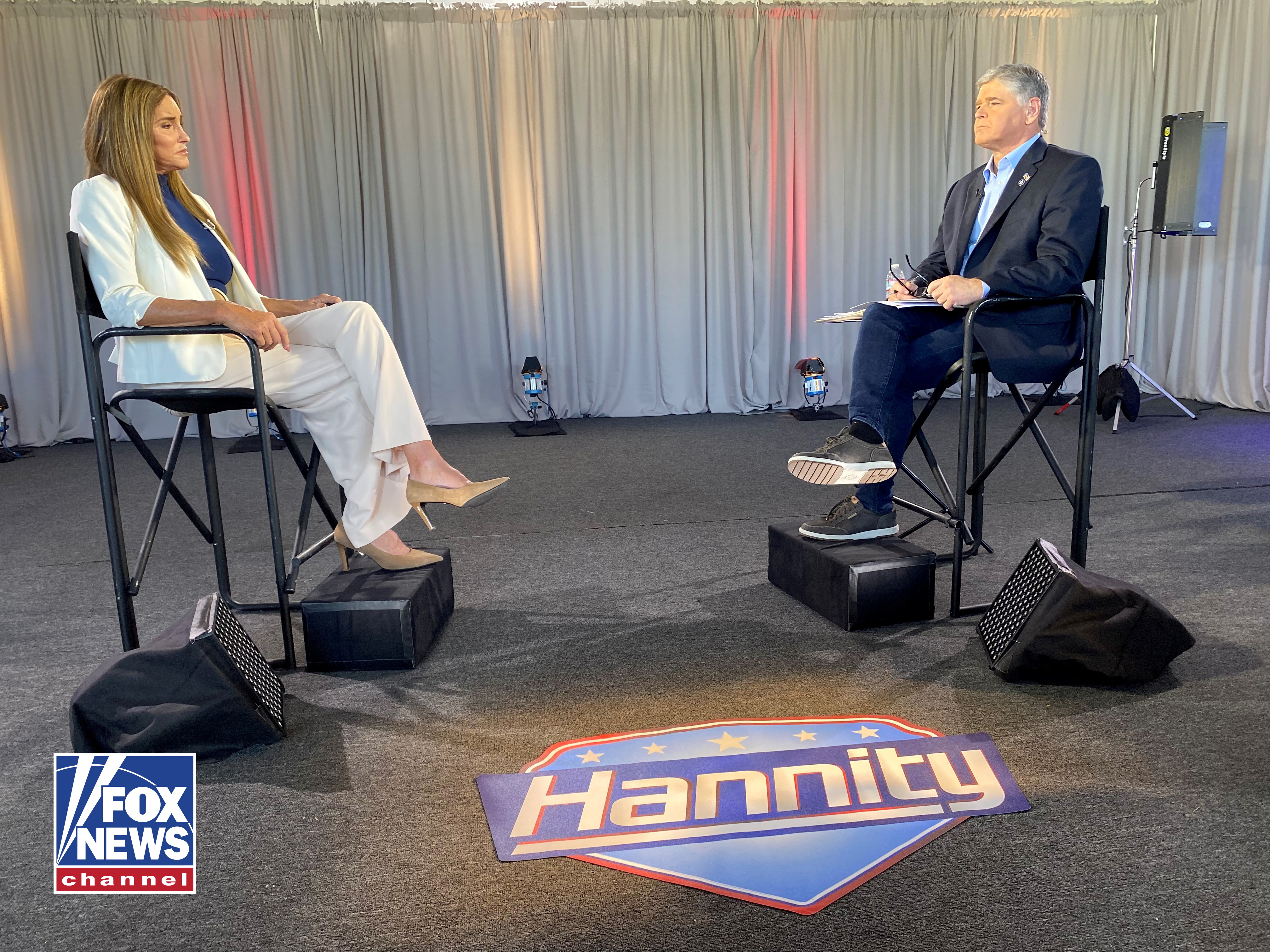 She also mentioned that she was in favor of building the border wall, saying: “I am all for the wall, I would secure the wall.

The Real Reason You Haven’t Been Seeing Kelly Ripa On Live!