THE SHAMELESS cast moved on after the series finale aired on April 11, 2021.

Emma Kenney is now telling all and is revealing behind-the-scenes drama that unfolded prior to former castmate Emmy Rossum left the show in 2019. 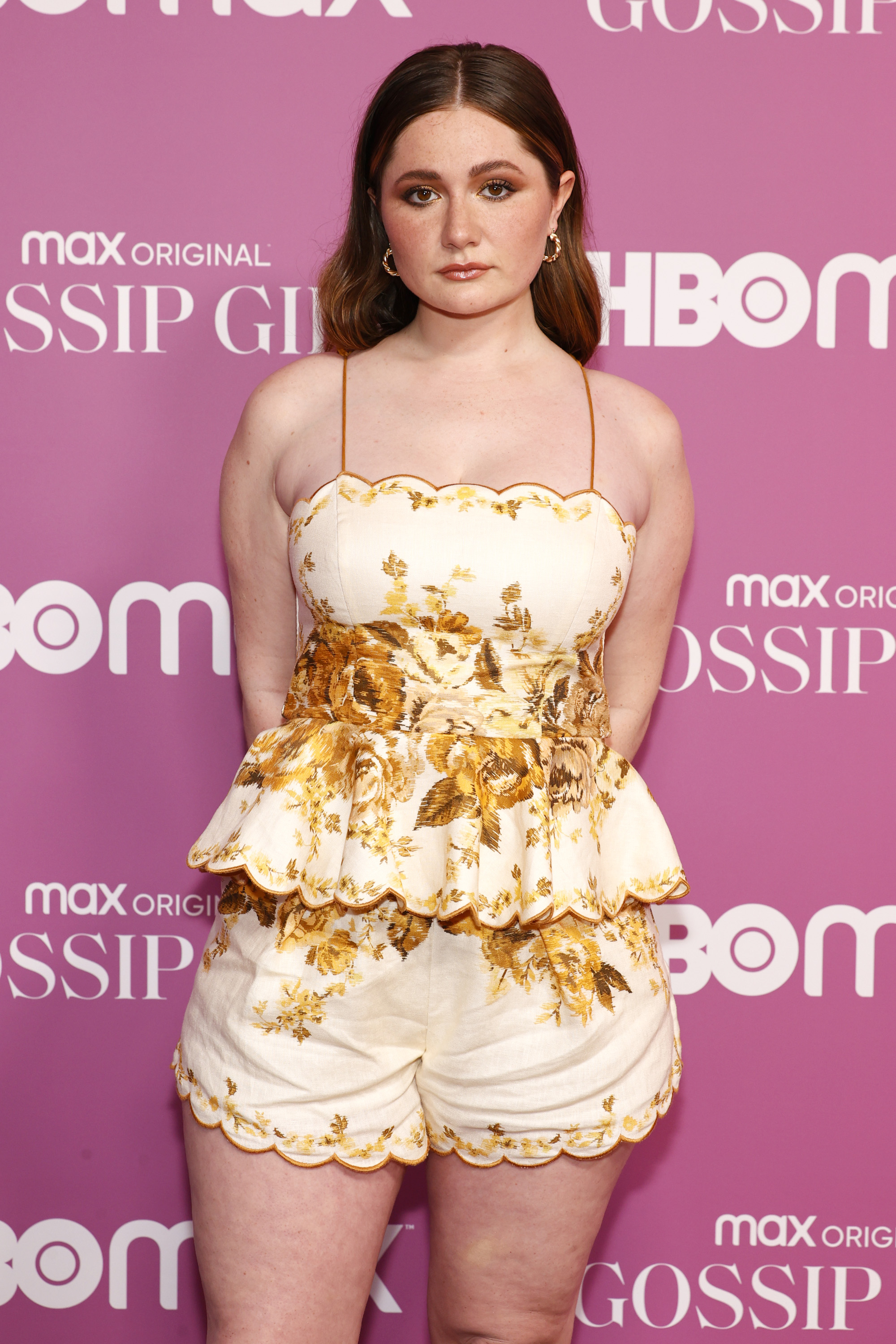 Who is Emma Kenney and what is her role on Shameless?

Actress Emma Kenney, 22, got her start on Shameless in 2011 for the role of Deborah Gallagher.

As an 11-year-old, Kenney grew up on the set, following the progression of her character over the course of 11 seasons.

On the day of the series finale, Kenney posted a photo to Instagram of herself with the Shameless cast.

“And that’s our show, folks,” she said in a final goodbye. “Series finale airs tonight. @shameless THANK YOU times 11.”

What did Emma Kenney say about Emmy Rossum?

In a podcast interview on Call Her Daddy, Kenney shared her experiences with her former co-star and said she and Rossum had both a "good and bad relationship" on set.

Rossum was 10 years older than Kenney and played the eldest daughter Fiona Gallagher for nine seasons.

According to Kenney, in the lead-up to Rossum’s departure, she experienced anxiety coming to the set each day.

“I remember pre-her leaving, I’d go to set some days and I’d be very anxious about having a scene with her because if she had a bad day, she made it a bad day for everybody,” Kenney said on the podcast.

The relationship between the two on-screen sisters was strained at times, and Kenney said there seemed to be a competitive streak that she didn’t form.

As a young actress, Kenney said she didn’t understand why there was a competition since Rossum is 10 years older than her.

“I was like, 'Why is there a weird competition here when I'm not trying to compete?' I don't know if it was other people on set trying to create that or if it was her creating it, but I know I wasn't creating it," she said.

Although there had been tension on set, Kenney wished Rossum the best, saying, “(I have) a lot of love for Emmy.” 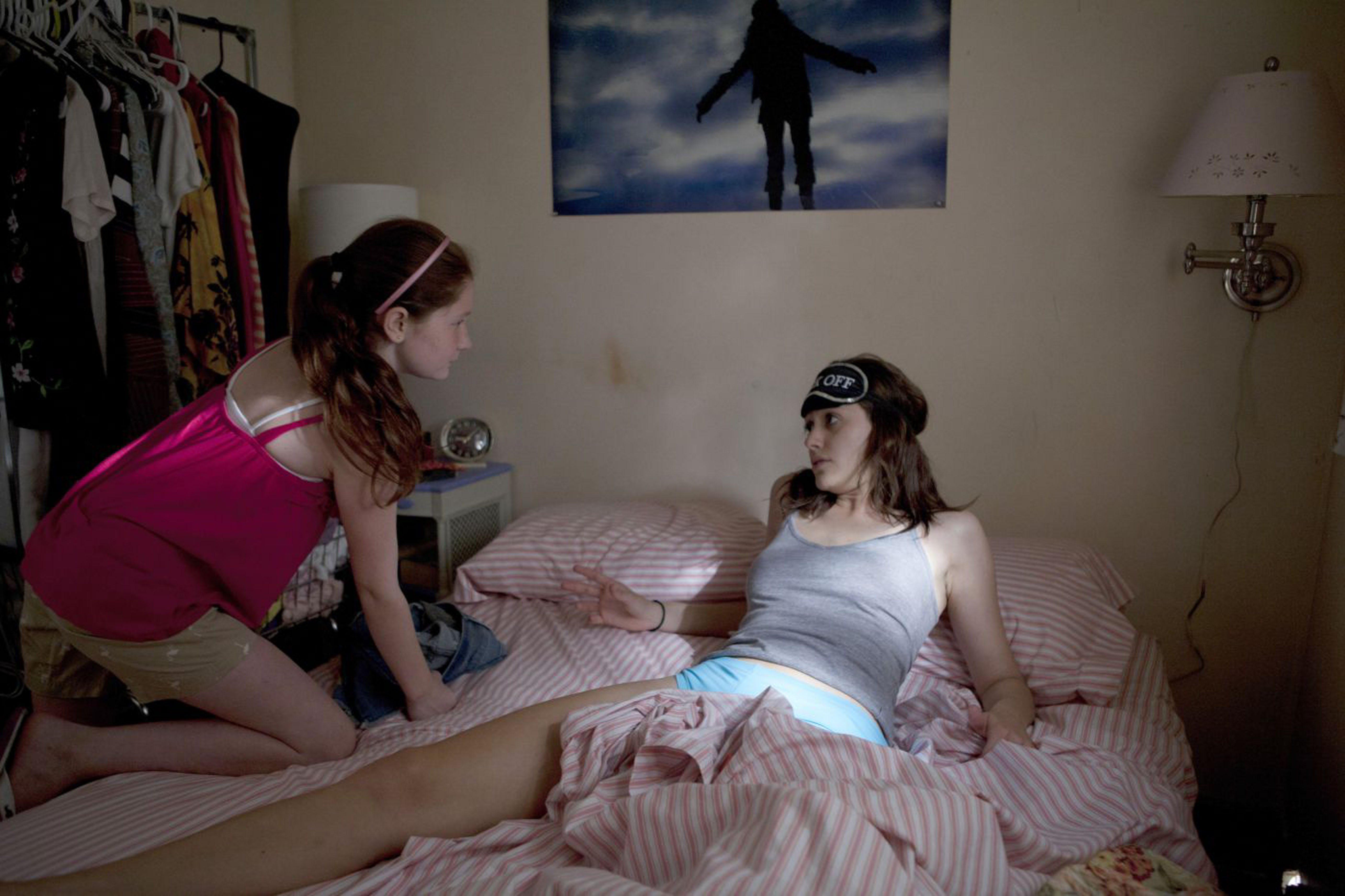 Why didn’t Emmy Rossum return to Shameless for the series finale?

There were remaining questions about the series finale, with fans taking to social media to express their disappointment that Rossum didn’t return to the show.

According to Shameless showrunner John Wells, although Rossum wanted to return as Fiona for the final episode, Covid-19 restrictions got in the way.

Rossum had other obligations, Wells said and didn’t have time to return to New York to quarantine for two weeks before filming.

When Emmy Rossum left Shameless in 2019, she provided little information to explain her reasons for departure.

She expressed gratitude for her time on set and in a post on Facebook she said, “I will always be rooting for my family. Try not to think of me as gone, just think of me as moving down the block.”

Oscars 2020: Fans jump to Shia LaBeouf’s defense after trolls accuse him of ‘laughing’ at costar with Down Syndrome – The Sun