Home » TV & Movies » What has Dan Levy said about his sexuality?

ACCLAIMED actor Dan Levy came out as gay to his parents when he was 18.

The Schitt's Creek star has not spoken often about his personal life. 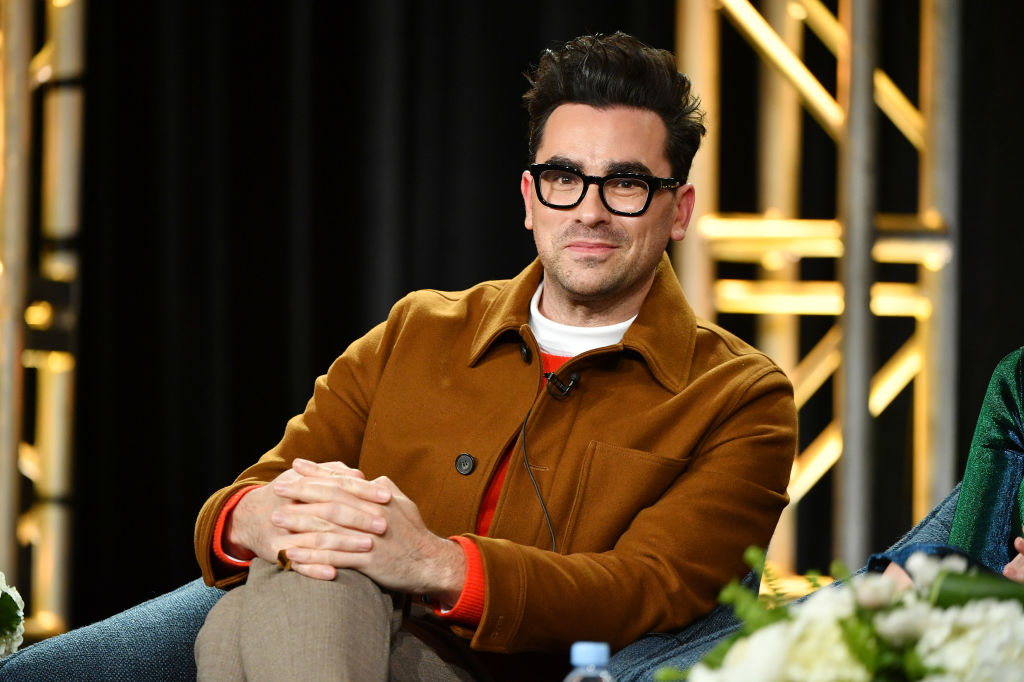 What has Levy said about his sexuality?

He and his father told the story to Andy Cohen on Watch What Happens Live in 2020, according to The Hollywood Reporter.

"I believe it was mom who just actually said, 'OK, are you gay?'" said Eugene Levy, Dan's dad.

"She did. My mom asked me over for lunch one day and I said, 'Yes,'" Dan Levy replied on the show.

"She almost knew. My mom and I have a very close relationship in that sense and it almost felt like she knew that I was ready." 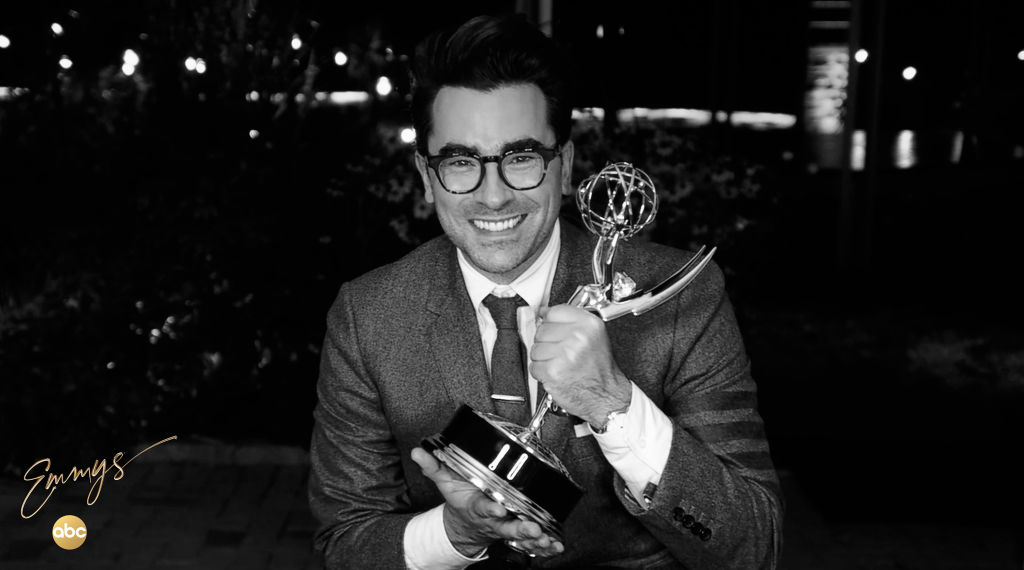 Dan Levy's parents are Eugene Levy and Deborah Divine, who have been married since 1977.

"We knew for the longest time," Eugene Levy told Cohen.

"We were waiting and then mom couldn't wait any longer."

Dan Levy spoke of his dating life in an interview with Out magazine in 2015.

"When the time comes and all the stars are aligned, someone else will come in and hopefully we'll call it a day in the love life department," he said.

It is believed that Levy is single.

Dan Levy is hosting Saturday Night Live for the first time on February 6.

The Schitt's Creek co-creator and co-star will be joined by musical guest Phoebe Bridgers.