AFTER dating for over a year, Carter Reum and Paris Hilton announced their engagement on the pop stars 40th birthday. 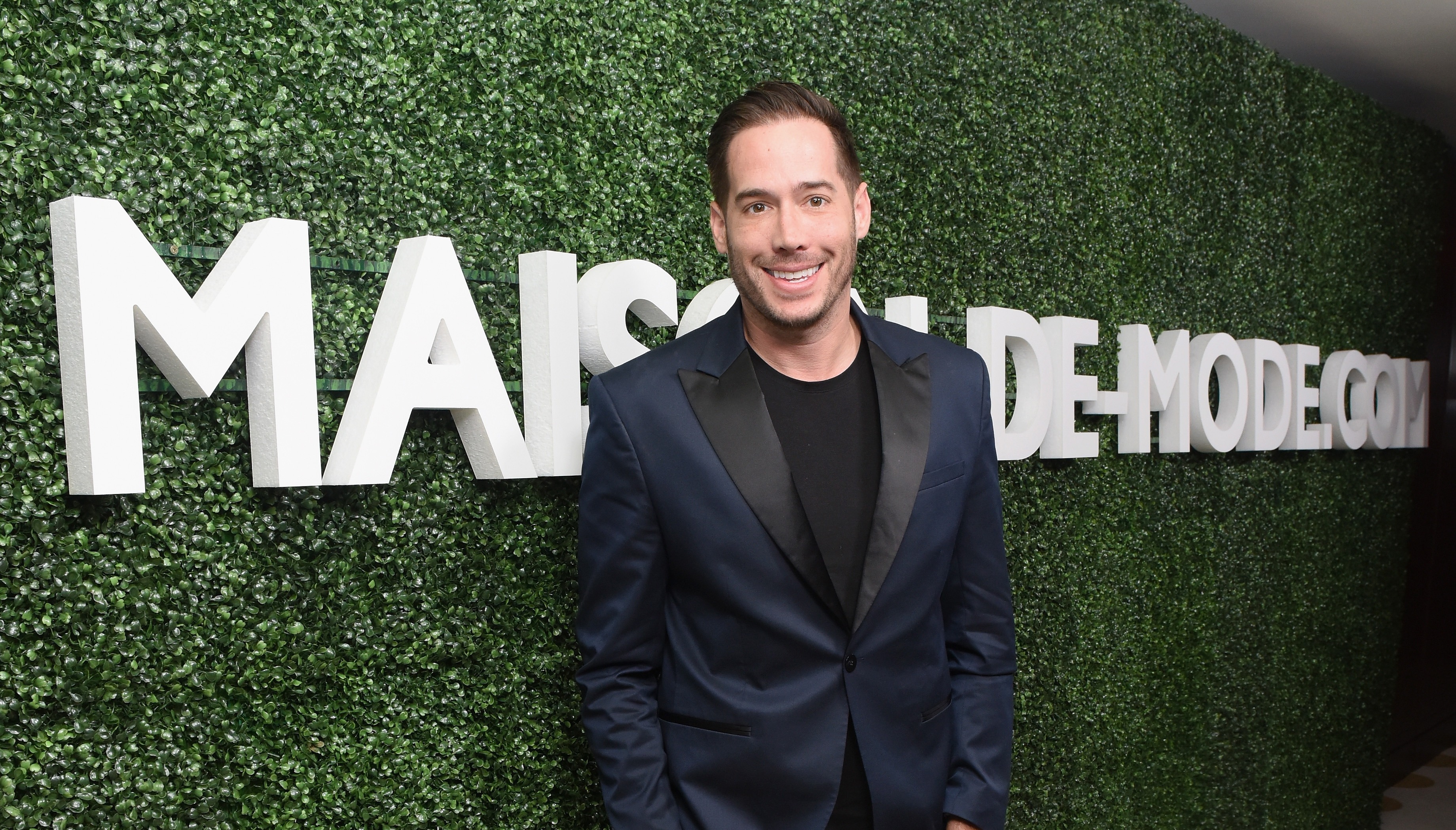 What is Carter Reum's net worth?

Reum's official net worth is unknown, however, his brother Courtney appeared on the podcast Built to Sell and gave the world a glimpse of their wealth.

In the early 2000s, the brother's formed alcohol spirit brand VEEV, which according to the Huffington Post was making $5million annually by 2009.

In the podcast, Courtney revealed that the brother's sold the spirit brand for more than seven times its annual revenue.

Assuming the siblings split the amount in half, Reum would have a minimum net worth of $35million. 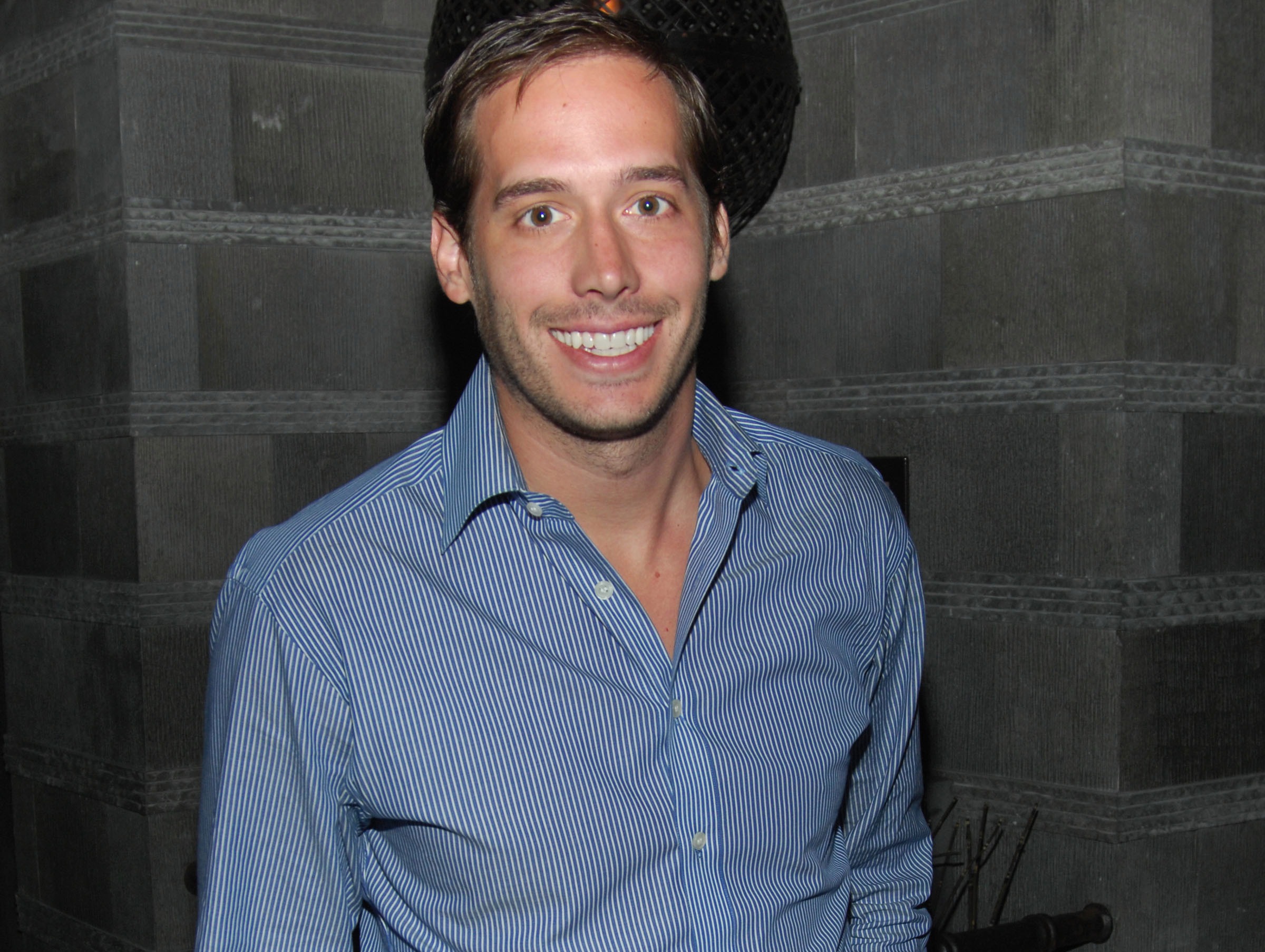 However, those numbers are unconfirmed.

What does he do for a living?

In 2018, he published a book titled Entitled Shortcut Your Startup: Ten Ways To Speed Up Entrepreneurial Success.

Reum co-authored the book with his brother Courtney.

The book uses the Reum's experiences to teach entrepreneurs how to reach their goals. 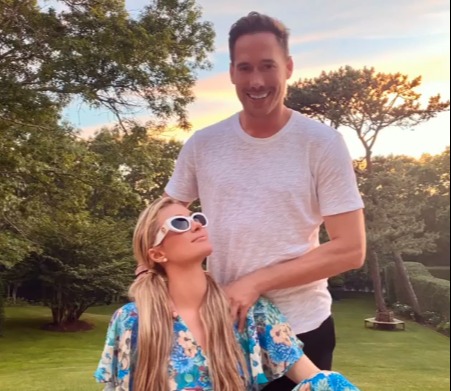 They pull from their experiences creating VEEV and from the lessons learned through the years investing in companies such as SpaceX, Lyft, Pinterest and Warby Parker.

When did he and Paris Hilton get engaged?

Hilton took to Instagram on February 17 to share the wonderful news that she was engaged to her boyfriend Reum.

Along with the video, she wrote: "When you find your soulmate, you don’t just know it. You feel it.

"My love & I have been together since our first date, and for my birthday, he arranged a special trip to tropical paradise.

"As we walked to dinner along the beach, Carter led us to a cabana adorned with flowers and dropped to one knee.

"I said yes, yes to forever. There’s no one I’d rather spend forever with. 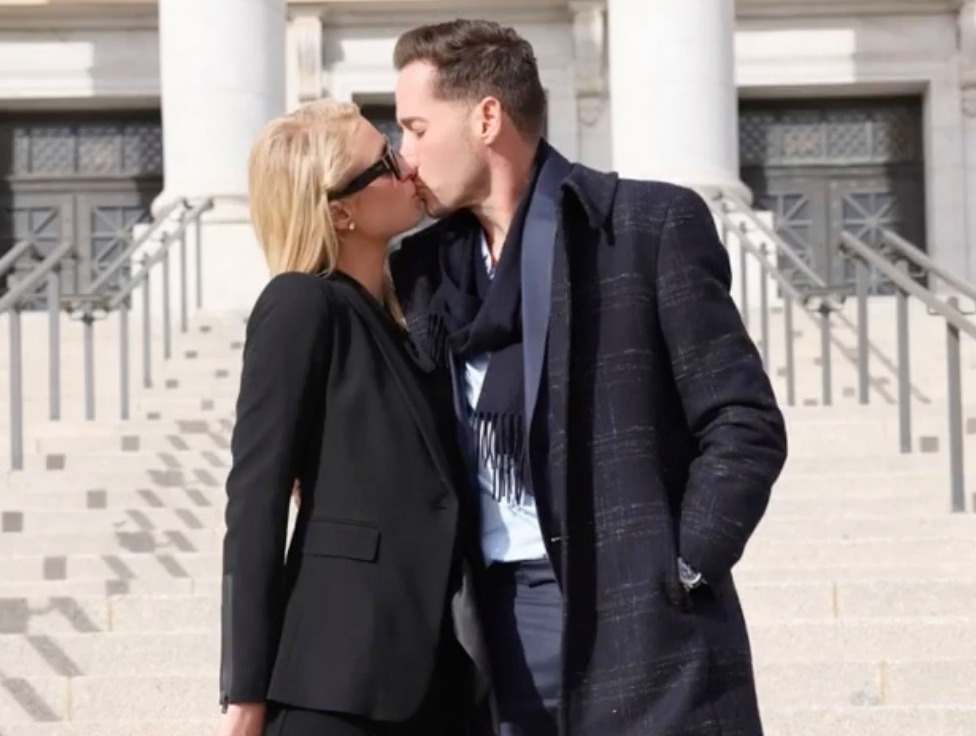 The happy couple also confirmed the news to People.

Hilton told the outlet: "This past year with Covid has accelerated so many things. As someone who traveled constantly, I had a chance to stay home and reevaluate what was important to me.

"My relationship and the time I spent with Carter was a gift. I'm excited for our next chapter."

Reum added during their announcement: "I have gotten the unique opportunity to get to know the real Paris on a daily basis just the two of us during these past 15 months and I couldn't be more excited and lucky to have her as my future wife and partner.

"She shines with her kindness, work ethic, authenticity and her voice in making the world a better place and she will do the same as a future mother and wife."