THE Snowden family has returned as season three of Seeking Sister Wife on TLC.

This new season of Seeking Sister Wife dives into the family as viewers learn more about who Dimitri and Ashley Snowden are. 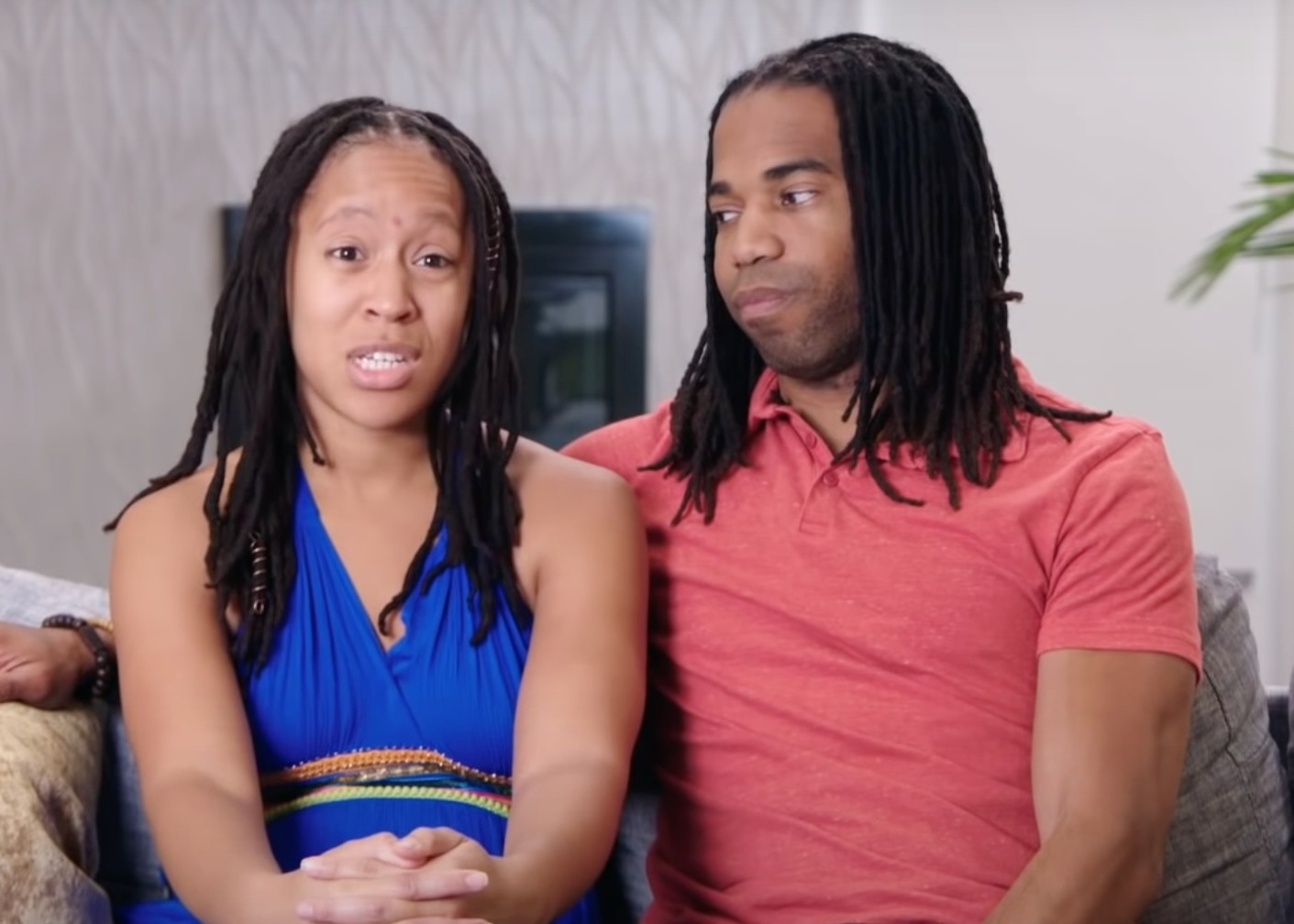 Dimitri owns his own IT company focusing on ontological architecture, meaning that he employs artificial intelligence in trying to understand the world.

According to his website, Dimitri "designs epic experiences based on a fusion of technology, human behavior and digital content."

A post shared by shift gets real podcast (@shiftgetsreal)

Together, Ashley and Dimitri, have a podcast called Shift Gets Real, where they discussed their polyamorous relationship and a plant medicine business.

It appears that Ashley has fully taken charge of the family business that advertises it's products' ability "to return harmony to your daily ritual."

Who is Dimitri Snowden?

The forty-year-old was born in Buffalo, New York to a Cuban immigrant, Vietnam veteran father and humanitarian African-American mother.

Dimitri grew up moving around the east coast spending a lot of his childhood in Boston.

His family did not have much and Dimitri had to drop out of college after six months because his family could not afford it. 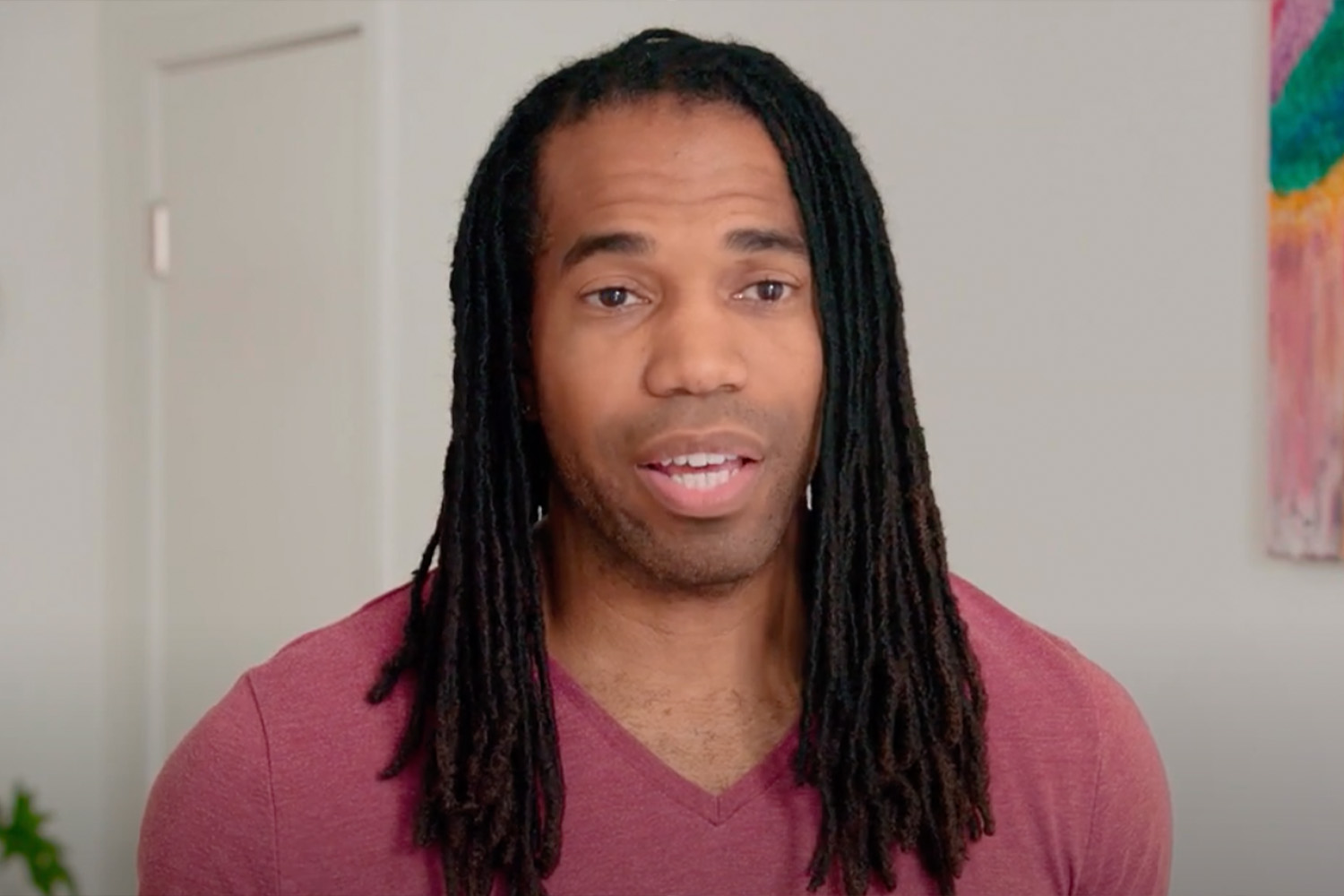 He went on to teach himself computer programming and began studying ontology which allows him to "build human experiences with software, robotics and tv/film content."

He currently lives in LA with his wife Ashely and their children.

The Snowden family returned to Seeking Sister Wife for a second season after their partner Ashley left them after the show aired their wedding ceremony.

This season will follow as the couple begins dating two new women, Christeline and Tayler.

How can I watch season three of Seeking Sister Wife?

The show was originally set to air on February 28 but was pulled from the schedule last minute for unknown reasons.

The new season can be streamed on TLC or Discovery Plus.