Hope Valley may look a little bit different when When Calls the Heart Season 9 premieres in 2022. Showbiz Cheat Sheet recently spoke with Siobhan Devine, who directed two season 8 episodes of When Calls the Heart and will also be behind the camera in season 9. While she wasn’t giving away any spoilers, she did reveal that the upcoming season of the Hallmark Channel series could see some further changes to the landscape of the frontier town. 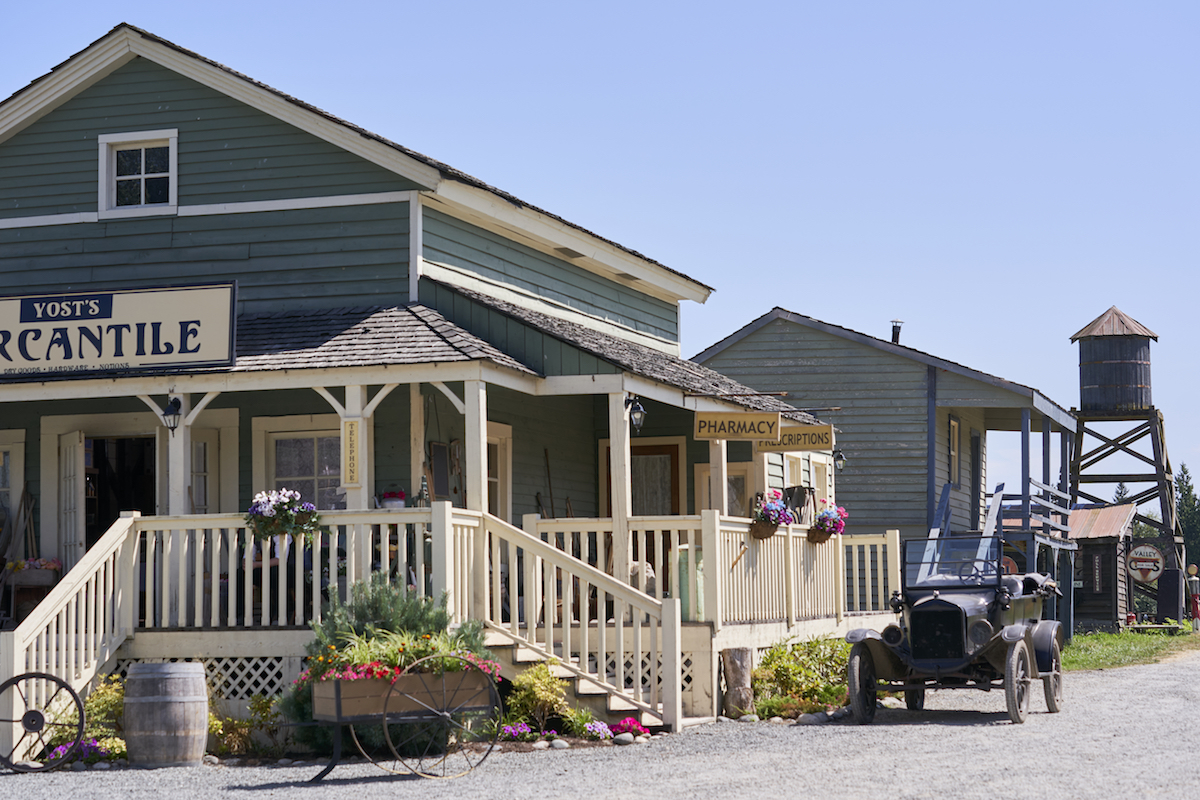 Devine, who recently directed the Lifetime movie Imperfect High with Sherri Shepherd and Nia Sioux, said that “there’s lots and lots of stuff going on” in When Calls the Heart Season 9. One particular thing fans can expect to see is how increasing industrialization affects the small community of Hope Valley.

“I think one of the things that’s really interesting about this coming season is really the advent of industrialization,” she said. “That’s really interesting because that really would have happened in 1919 … I was really excited about that, about the fact that the world was sort of coming into Hope Valley through industrialization and how are they going to cope with it.”

The specter of industrialization emerged in season 8, when businessman Wyman Walden showed up in Hope Valley. He quickly started buying up property with the idea of building a factory on the outskirts of town. Though Bill (Jack Wagner) expressed skepticism that his plan would work, Walden — who will be back in season 9 — seemed confident that greed would rule the day.

Hearties have already seen some of Devine’s work behind the camera. In season 8, she worked on the two episodes focused on Ned (Hrothgar Mathews) and Florence’s (Loretta Walsh) bachelor/bachelorette parties and their wedding.

“I really felt that those episodes almost encapsulated When Calls the Heart because they were so full of hope and love and energy,” she said of “Pre-Wedding Jitters” (episode 9) and “Old Love, New Love, Is This True Love” (episode 10). Both featured the show’s familiar combination of light-hearted, comedic scenes and more serious moments.

“I think you can see so much with comedy and then you can also say so much drama,” she said. “Those episodes that have fun light stuff and then some serious content, I felt that they married really well.”

The biggest challenge of working on ‘When Calls the Heart’

Devine had nothing but positive things to say about her experience on the When Calls the Heart set. The cast is “just as nice in real life as they are on TV,” she confirmed. If there was a challenge she faced as a director, it came with navigating the show’s large ensemble cast and many storylines.

“It’s a lot of storylines to keep track of,” she said. “You have to make sure that everybody’s story gets told and you don’t miss something. Because, you know, it’s just so easy to miss one look and then the story doesn’t quite work. So that’s the most challenging part of such a big cast with so many stories, to make sure that each story gets its due.”

When Calls the Heart Season 9 premieres in 2022 on Hallmark Channel.

Everything to Know About the 2020 Emmys

Greta Gerwig is Currently Working on a Musical, Wants to Bring Back Tap Dancing