Home » TV & Movies » When does Dracula start on BBC One, is there a trailer and is it scary?

The BBC’s new trailer for its upcoming Dracula miniseries gives fans a terrifying taste of what to expect from the fantasy-horror adaptation.

Flies, blood-smeared monsters and nuns armed with stakes are just some of the creations seen roaming around in the minute-long preview. 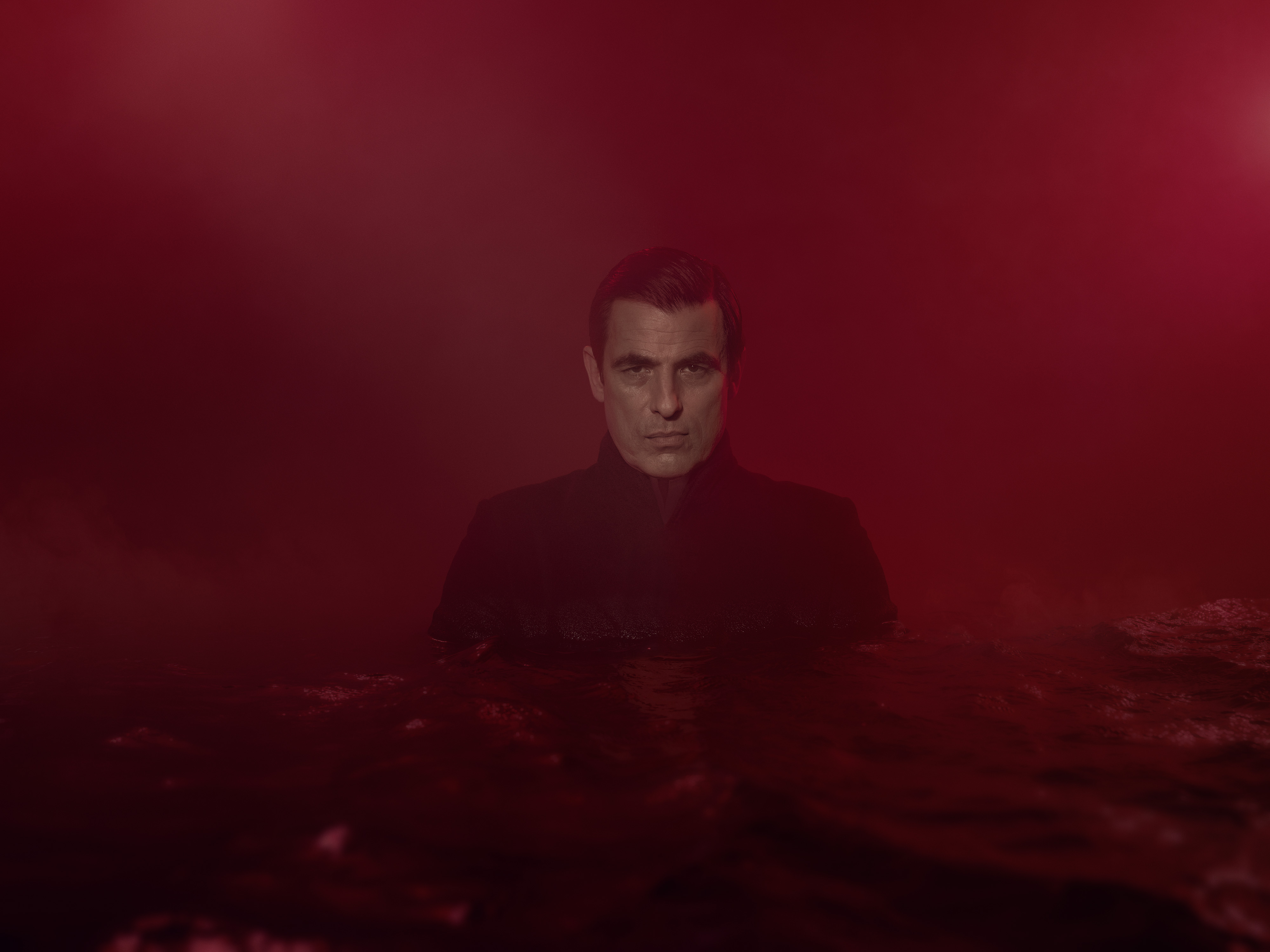 When is Dracula out on BBC One?

The three-episode vampire adaptation from Sherlock creators will air on BBC One on New Year’s Day at 9pm.

The story will be split up into three 90 minute episodes which will be broadcast over three consecutive days.

In other words, episode two will air on Thursday 2nd January at 9pm, and episode three on Friday 3rd January at the same time. 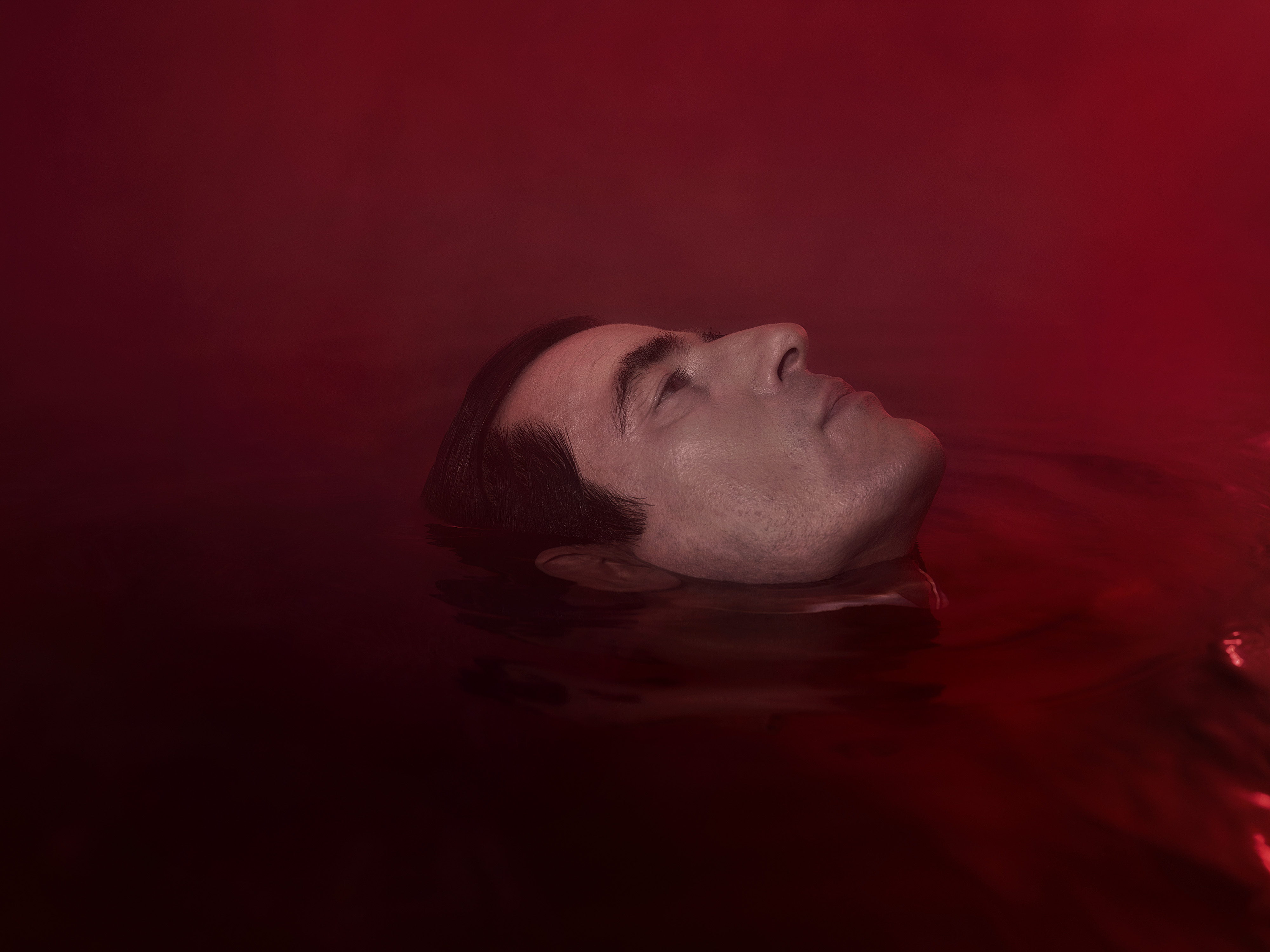 What is Dracula about?

The three-part series is an adaptation of Bram Stoker’s 1897 horror novel following the creepy life of Dracula, the vampire who made horror sexy.

Dracula feasts on the blood of humans, and can even transform people into vampires by feeding them his blood.

The opening of the BBC One adaptation will see English lawyer Jonathon Hawker travel to Transylvania to serve Dracula as an estate agent.

But Jonathon realises there’s something weird about the Count when he finds himself withering away while the Count starts to look younger by the minute.

Dracula then moves to London after seeing a picture of Jonathon’s lover, Mina Murrey, and begins a reign of terror and seduction that ends in chaos. 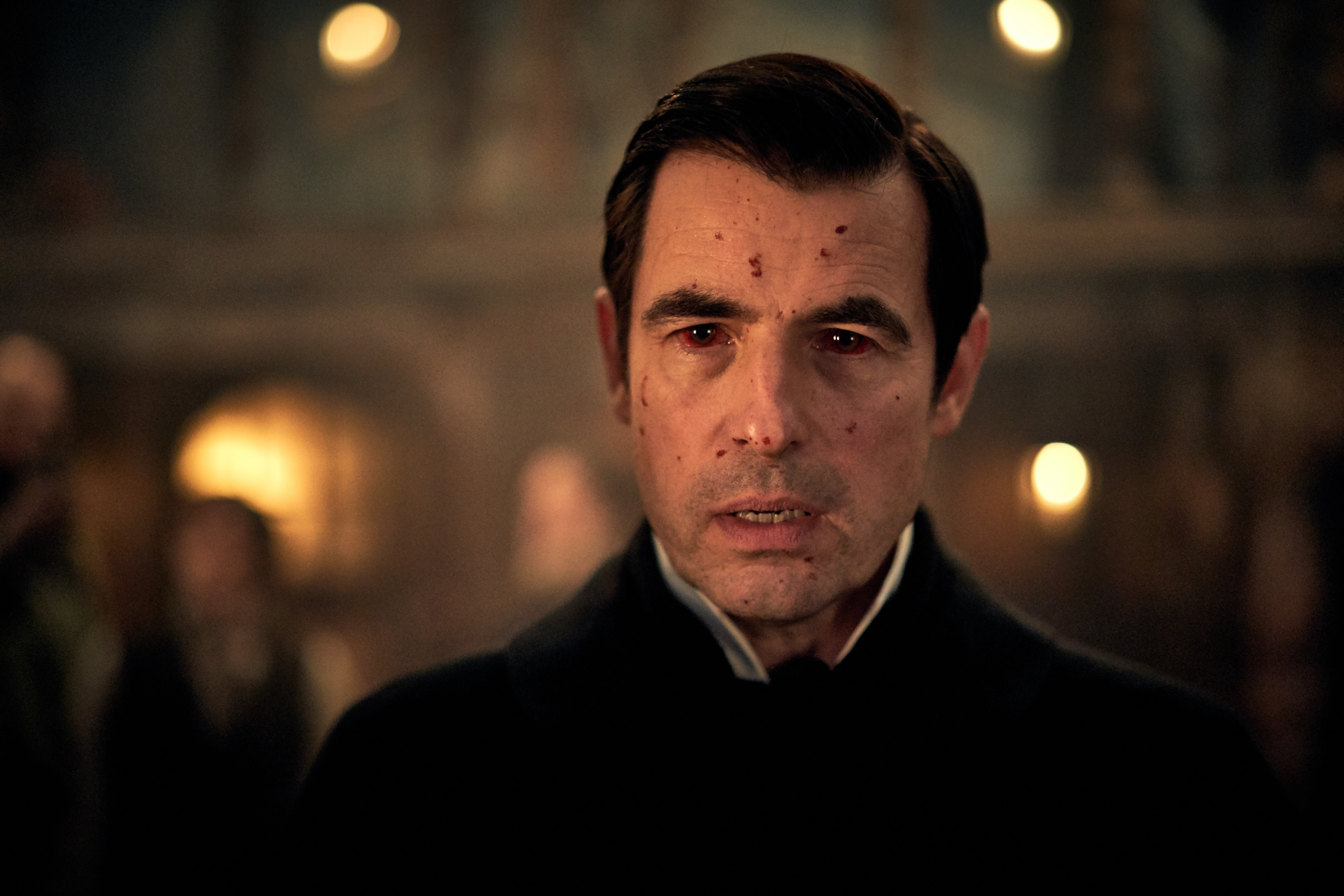 Co-creator Steven Moffat has warned that the upcoming show will give viewers nightmares but admitted that he wanted the drama to scare fans.

Speaking to Radio Times, Steven said: "I hope people have nightmares and jump and all that, but it is actually funny.

"It’s not the kind of horror that harrows you and makes you feel that the world is a miserable, wretched place or whatever."

Steven made the comments after the release of the first trailer sparked a backlash from some terrified viewers in October.

The creepy trailer gives glimpses of satanic nurses pulling out knives, a creepy castle and a lot of bloodies body parts.

Mark Gattis told Radio Times: “It’s really much more graphic than I thought they’d want from a teaser. There’s a lot of good gore in it."

But he added: "Of course it’s not just gore, people mistakenly think that horror is synonymous with that.

"Obviously, it can be, but psychological shocks and psychological horror – a lot of this really gets under your skin in quite an interesting way.

“It’s not just about tonnes of blood splashing over him.”

Executive Producer Sue Vertue added: "It’s Dracula. You can’t watch it and think ‘I’m scared! There was some blood in it!’”

Meanwhile actor Claes Bang – who plays the Count – revealed the gore was one of the main reasons he accepted the role.

He said: "They want this to be funny, sexy, but they really want it to be scary.

"I said ‘ok, good’. It should have those elements of true terror and horror and shock.” 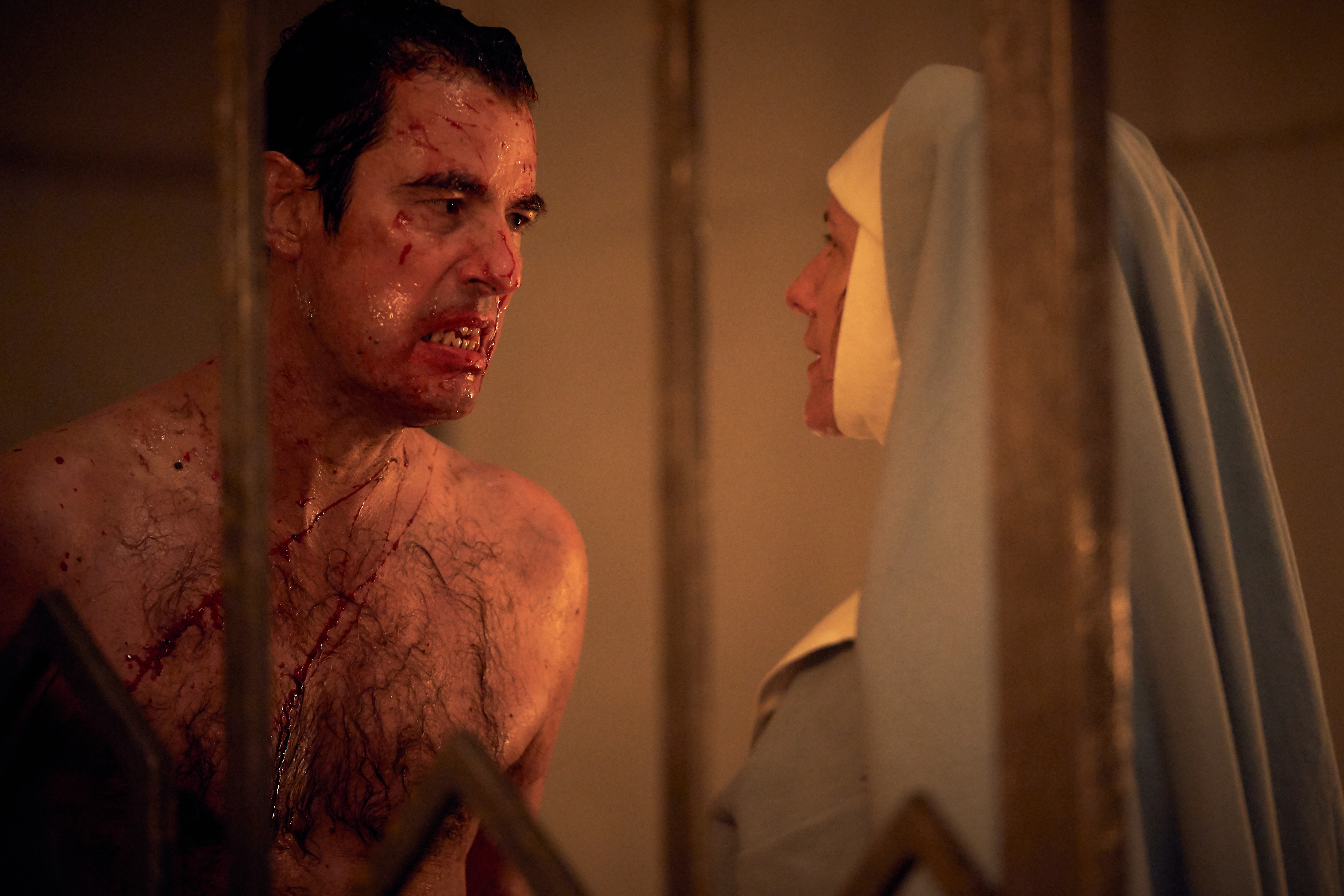 What does the new Dracula trailer reveal?

The BBC has kindly given viewers another trailer to sink their teeth into with Dracula's air date fast approaching.

The new 60-second trailer released this month teases the new take on the classic horror tale as the Count dips his fingers in blood, the undead roam free and flies buzz around the screen.

The trailer is set to the tones of Lust For Life by Iggy Pop, hinting that the script will be injected with Gatiss and Moffat’s own style and sense of humour as well as a fair share of horror.

The trailer hints at the different sides of the Count – both the cold-hearted demon and the seductive nobleman.

“He’s a very persuasive man, the Count,” says one voice.

“He’s a monster,” adds another.