Home » When is Glastonbury 2021 live stream and how can I get tickets?

GLASTONBURY Festival is still going ahead this year – just not quite as you would expect.

A star-studded line-up including the likes of Coldplay, Idles, Michael Kiwanuka and Damon Albarn, will be broadcast live tonight. 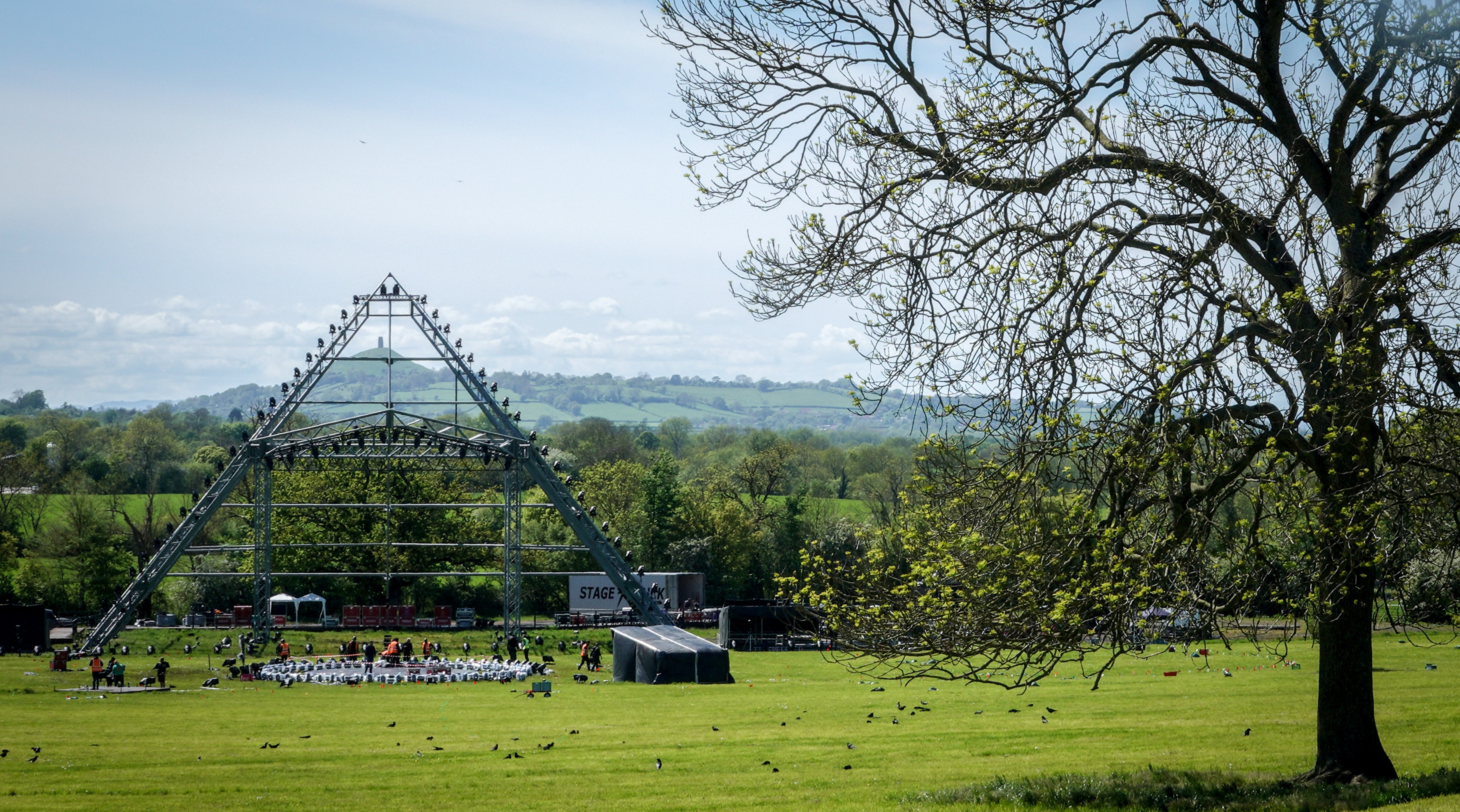 Instead of 200,000 people descending on the site in Pilton, Somerset, this year music lovers will be able to enjoy Glastonbury from the comfort of their own home.

After it was cancelled for a second consecutive year due to the pandemic, it has been adapted into a live stream that will air tonight.

Organiser Emily Eavis told BBC Radio 2 when the news broke: "It's going to be like the festival but without the people." 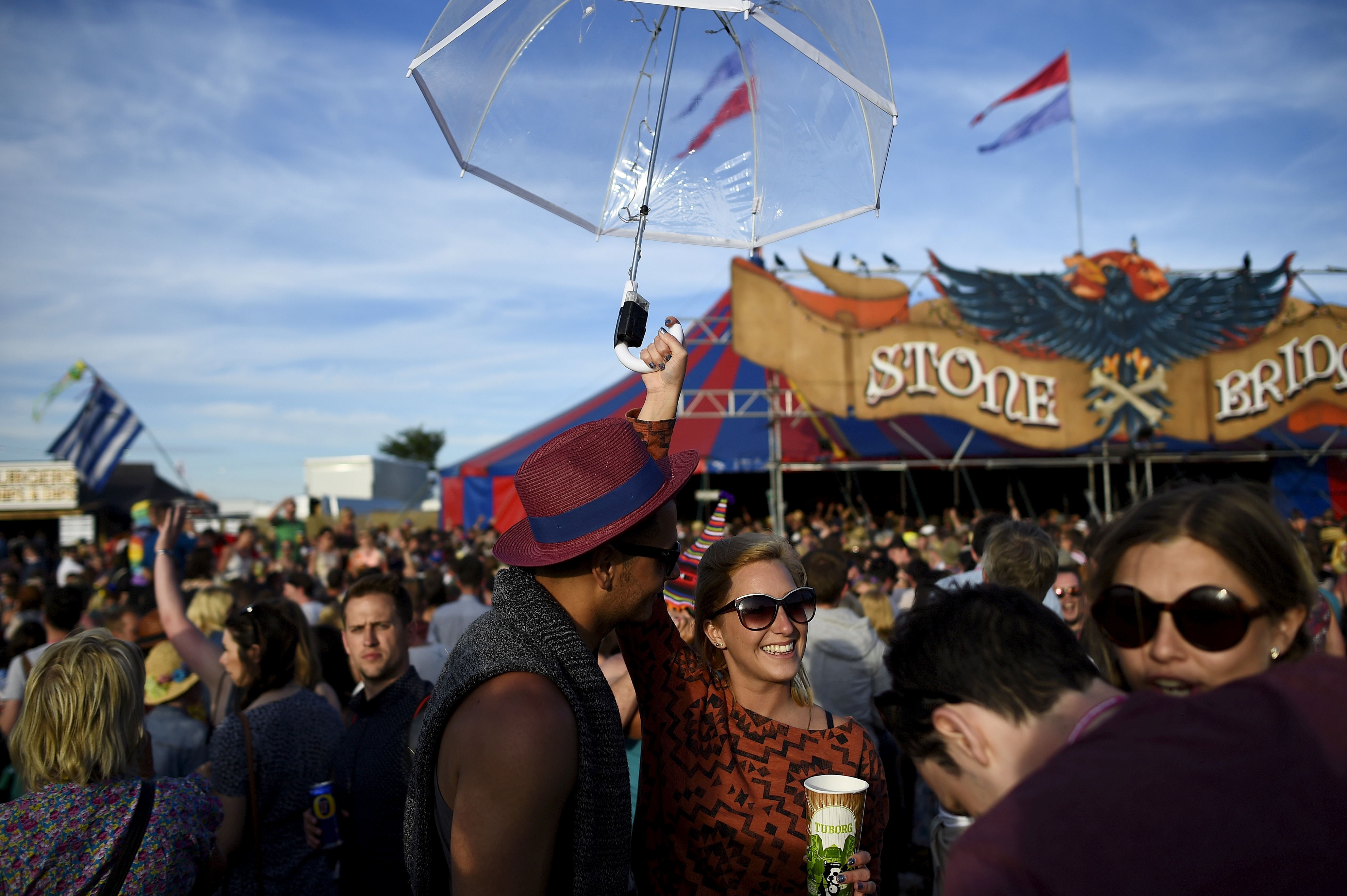 This year's Glastonbury festival will take place in its usual stomping ground – just minus the humongous crowds.

Worthy Farm in Pilton, Somerset has been the fezzy's home since it began back in 1970 – when it was instead called the  Pilton Pop, Folk and Blues Festival.

It is now regarded as somewhat of a sacred site: people ask permission to visit to propose there, or spread a loved ones ashes, as the fields have a special place in people's hearts.

Landmarks such as the Pyramid Field and the Stone Circle will be visible during tonight's uninterrupted live stream. 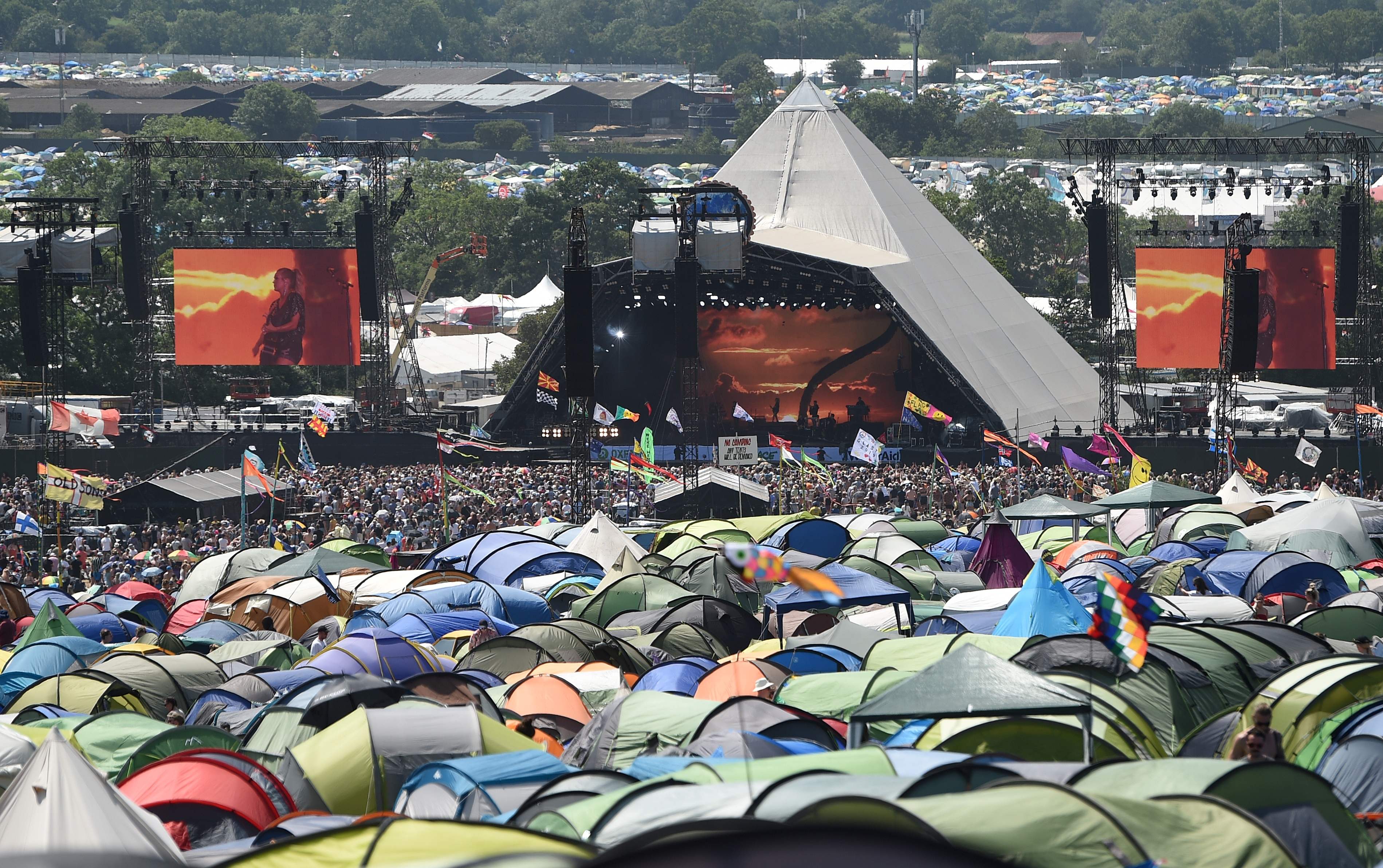 How can I get tickets for Glastonbury 2021 live stream?

In place of Glastonbury festival going ahead this year, a special five-hour live stream will be available to watch.

Tickets can be bought for £20 and the European livestream will take place at 7pm BST.

The funds will also help with the festival's return in 2022.