Home » TV & Movies » When is Jennifer Lawrence's baby due?

JENNIFER Lawrence is known as an American actress and was the world's highest-paid actress in 2015 and 2016.

On Wednesday, September 8, Lawrence's rep announced she is expecting her first child with her husband Cooke Maroney.

She posed alongside her co-stars, including Leonardo DiCaprio, and wore Tiffany & Co. Schlumberger earrings to go with her dress.

As 2021 marks their second year of marriage, Lawrence and her husband now have more than just an anniversary to celebrate.

It was reported by People magazine on September 8, 2021, that JLaw and Maroney are expecting their first child together.

It is unknown exactly how far along the actress is. Her due date is estimated to be sometime in the winter, either in late 2021 or early 2022.

Cooke Maroney is a New England native who grew up on his parent's farm in Vermont.

Prior to his start in the art world, Maroney attended New York University where he studied art history and was able to secure a job at the Gagosian gallery post-graduation.

Maroney's love of art came from his father, James, who had worked as the head of American Paintings at Christie's prior to moving to Vermont.

How long did the couple date before getting engaged?

Lawrence and Maroney were first linked together back in June of 2018 and less than a year after dating, the two got engaged the following February. 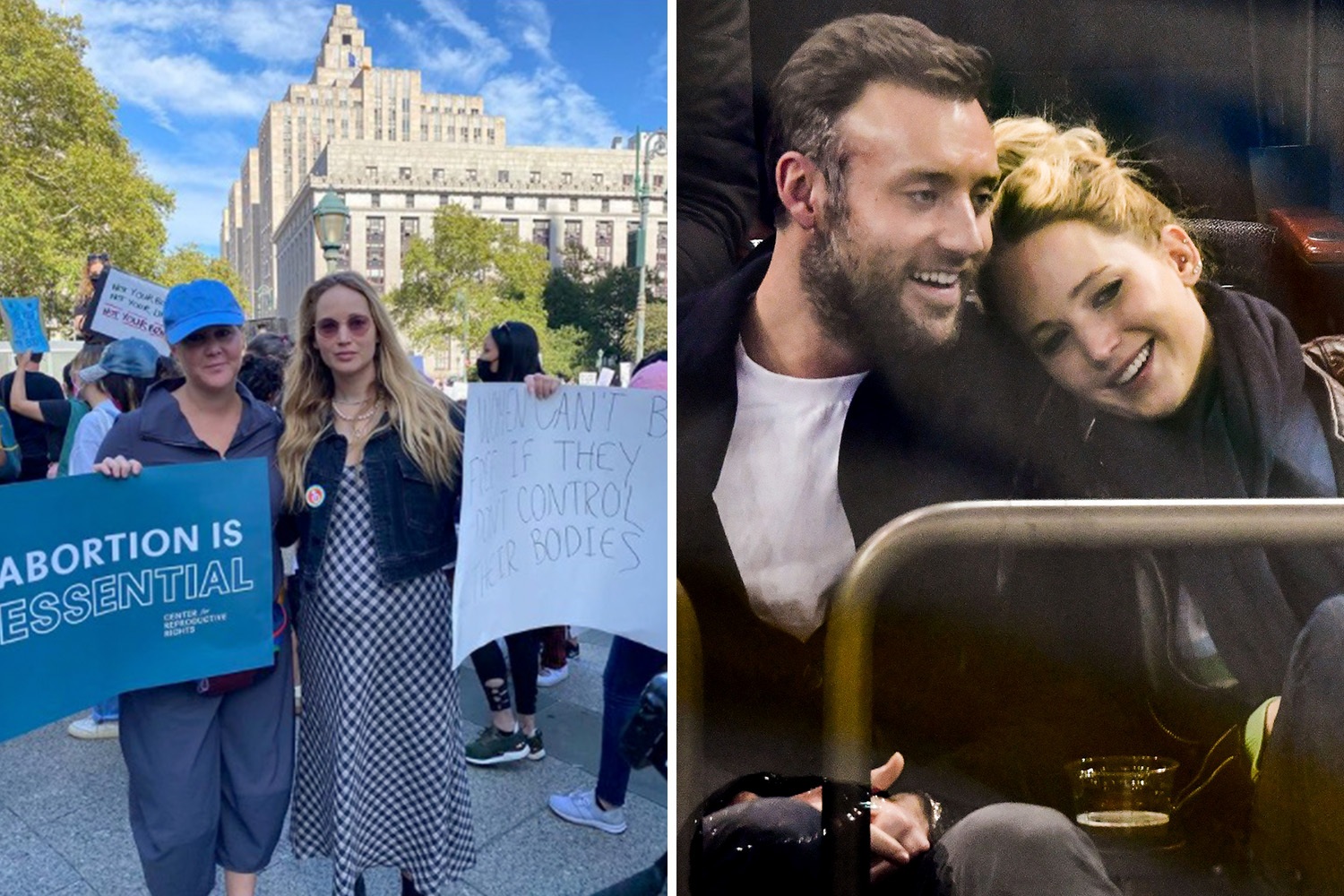 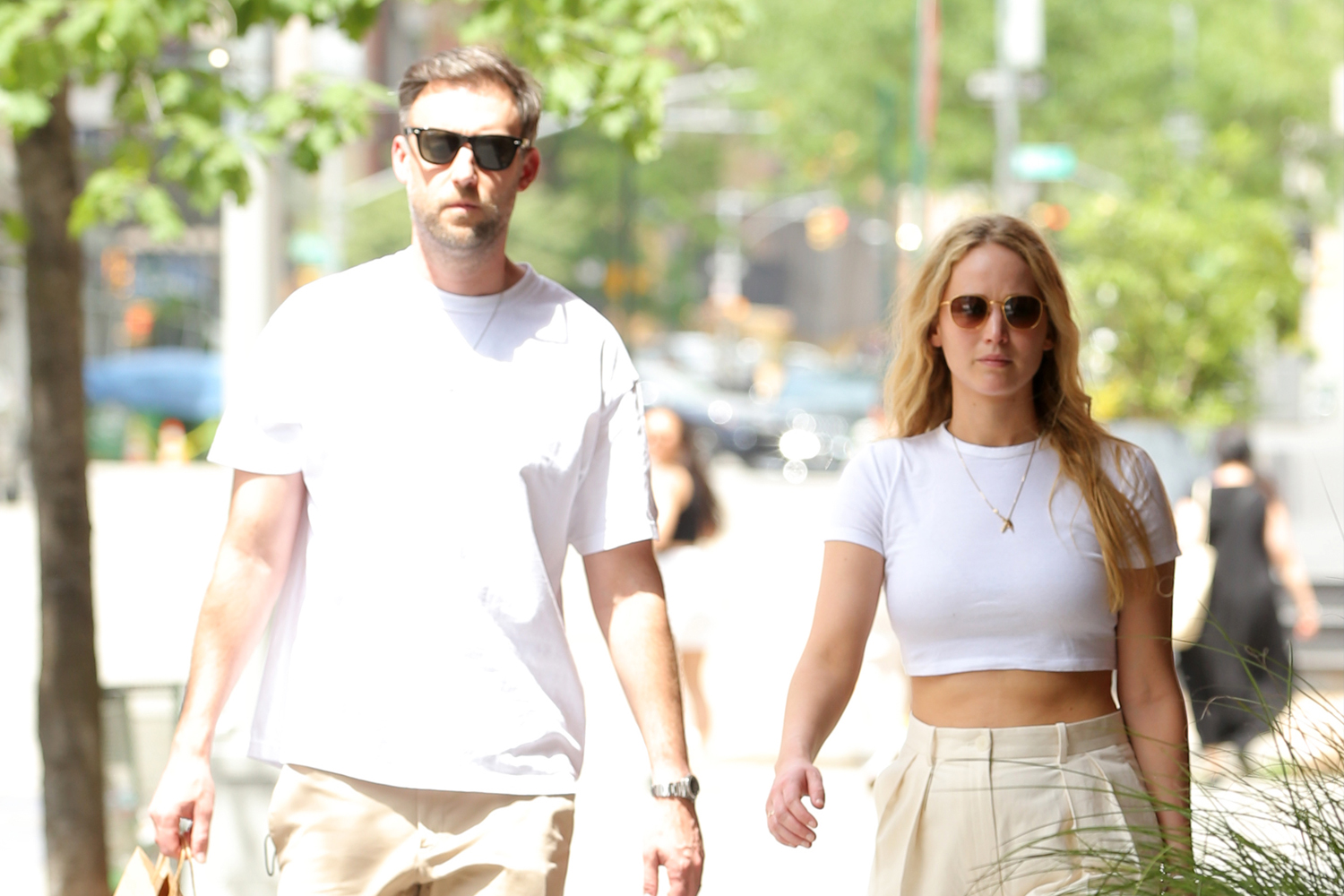 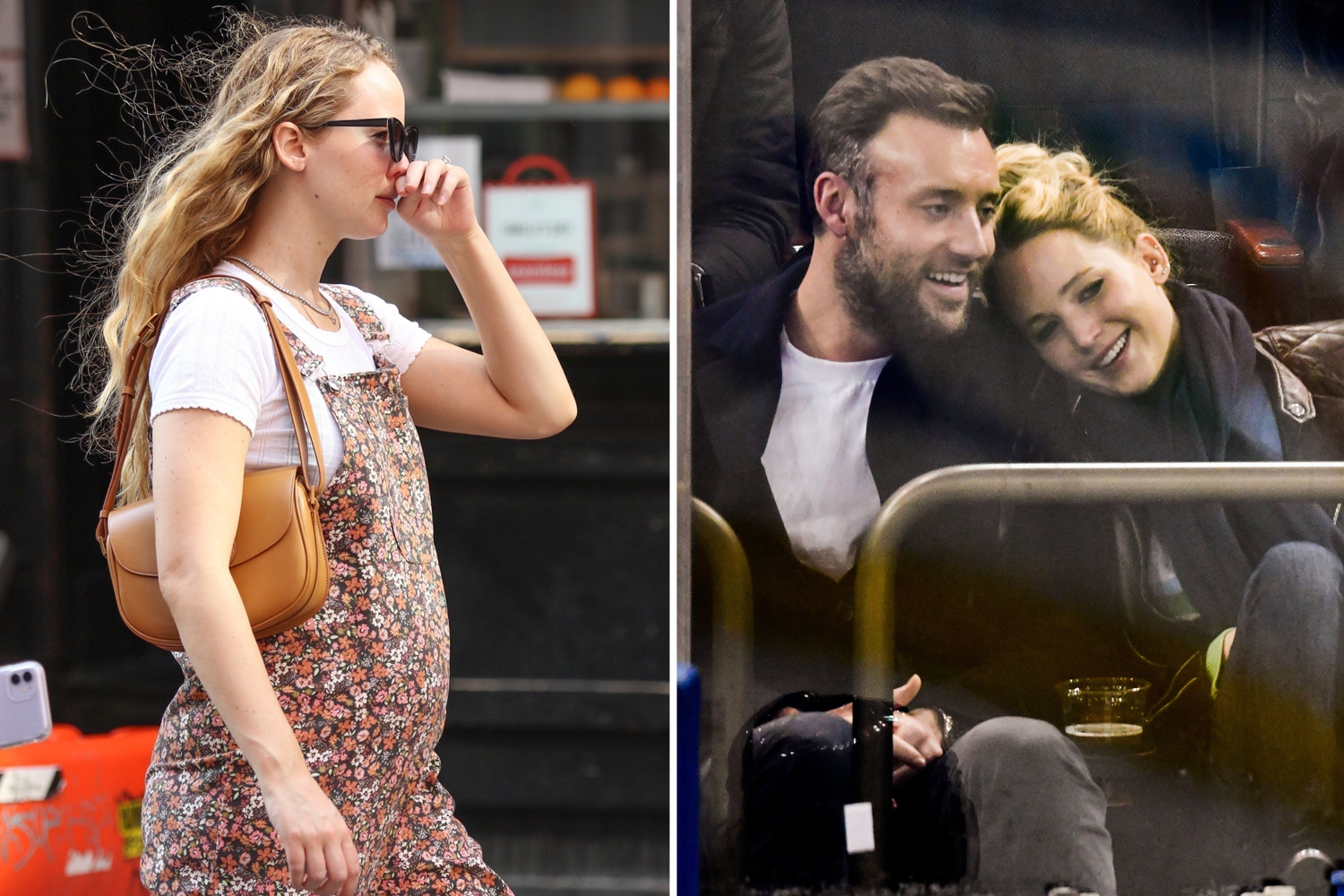 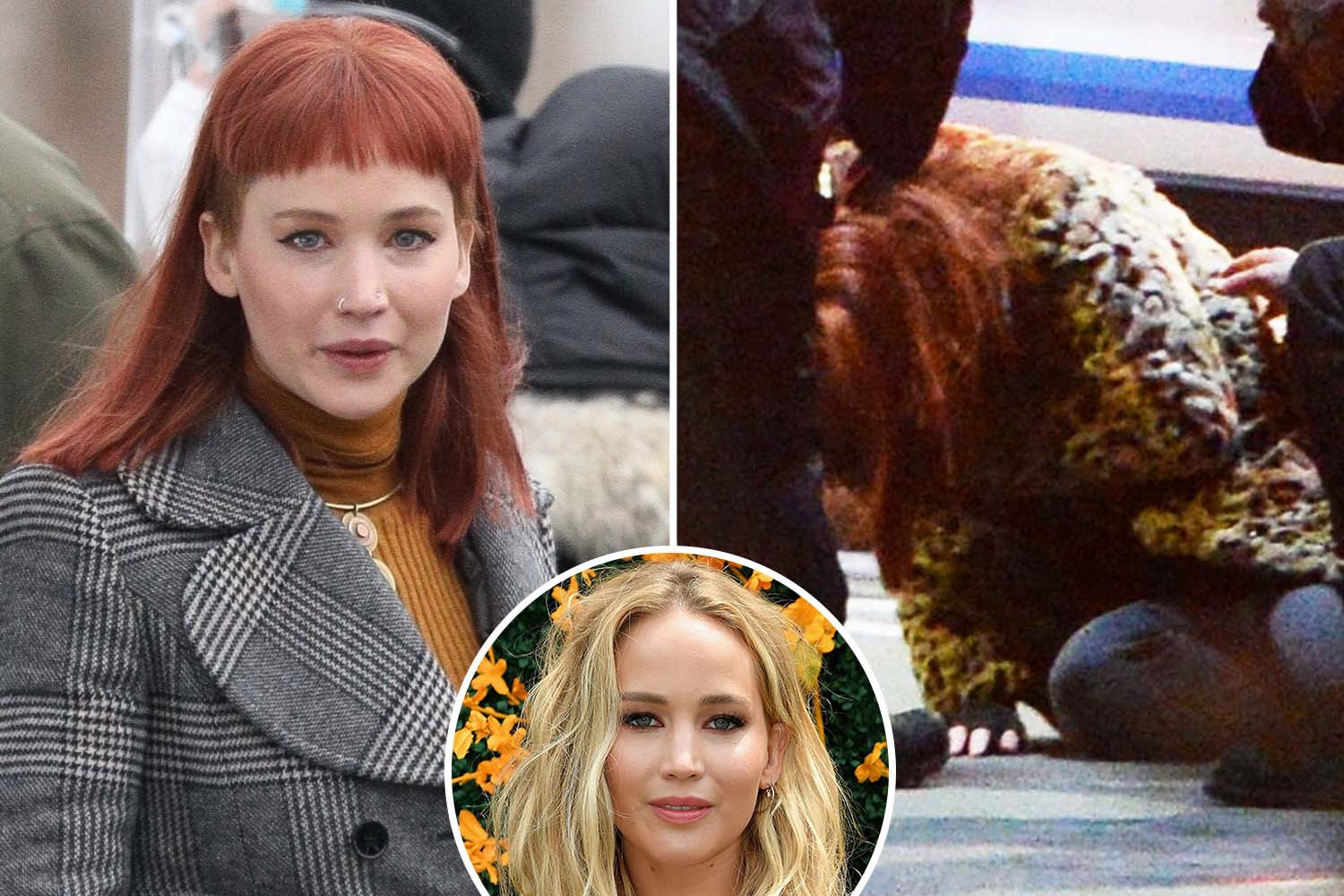 In June 2019, Lawrence opened up about her relationship on Catt Sadler's podcast, Naked with Catt Sadler, and revealed that Maroney is "the greatest human being I've ever met."

She later added: "It's just — this is the one, I know that sounds really stupid but he's just, he's — you know. He's the greatest person I've ever met, so I feel very honored to become a Maroney,"

In October 2019, they tied the knot in a Rhode Island ceremony with 150 guests, including Adele, Amy Schumer, Kris Jenner, and Emma Stone.

Power Book 2 teaser: Will Ghost St Patrick return from the dead? The big clue you missed

Spoilers: Ben leaves Ian to die as Callum reveals he grassed in EastEnders?