Home » TV & Movies » When is the Dr Who New Year special on BBC One?

DOCTOR Who is back for a New Years special just weeks after finishing up for the 13th series.

The Daleks have returned and this is the third and final time we see Jodie Whittaker take on the role as the Doctor for a New Years special. 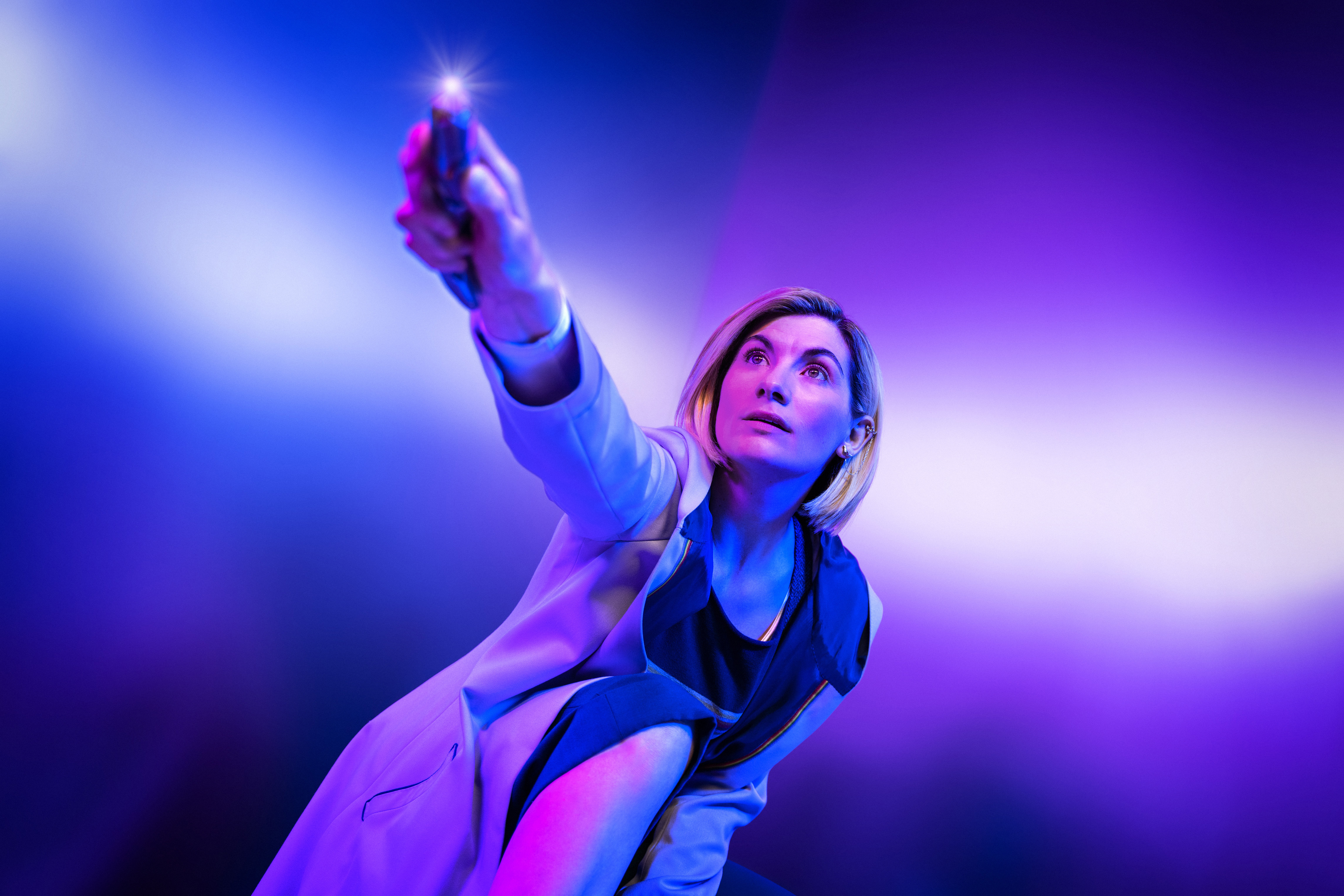 When is the Doctor Who New Year special on TV?

The Doctor Who: Eve of the Daleks airs BBC One and BBC iPlayer on 1st January 2022.

The Doctor Who special serves as part of the BBC’s festive TV line-up for the Christmas season. 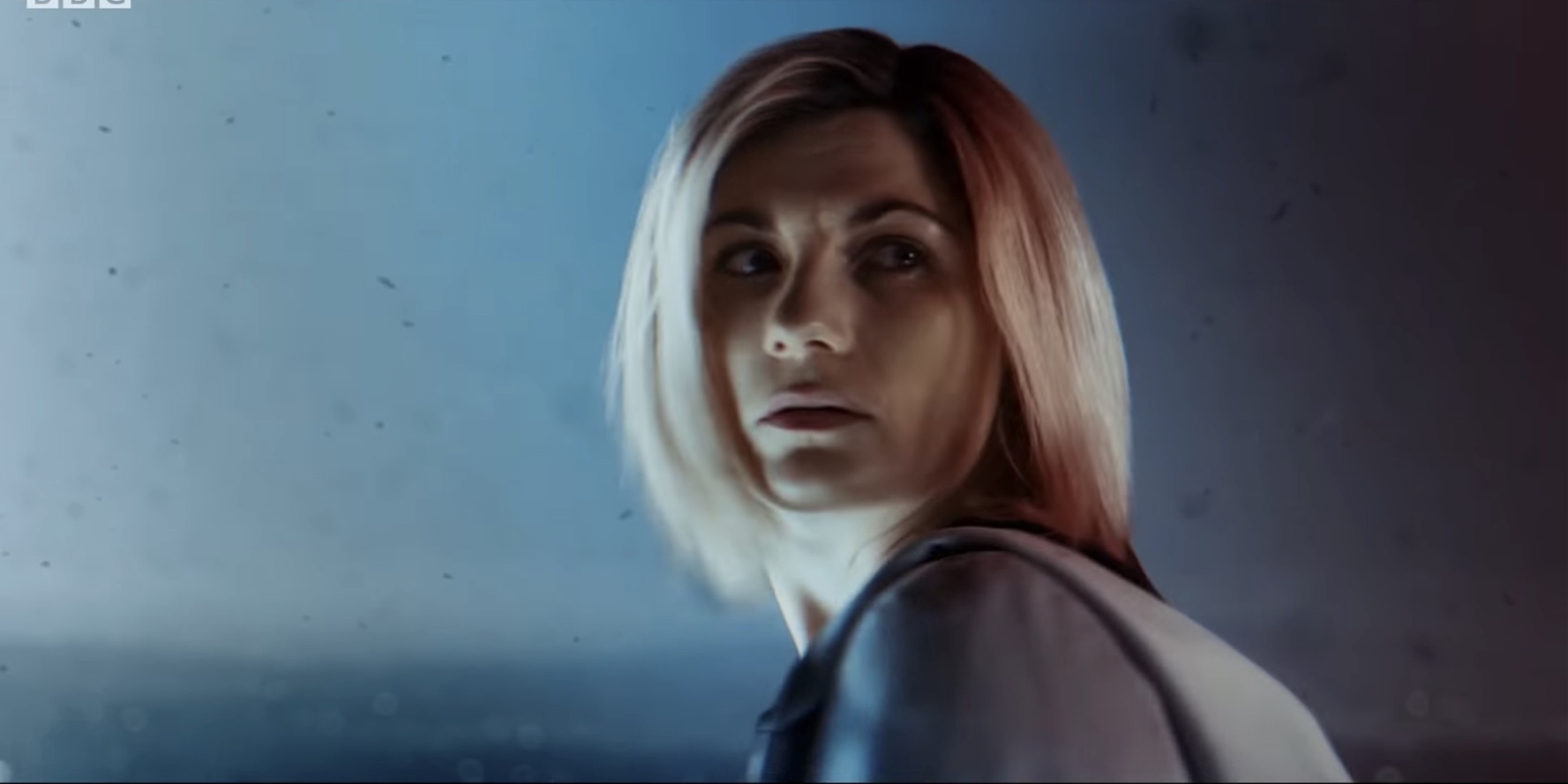 What is the Dr Who New Year Special about?

The Doctor Who New Years special is called Doctor Who: Eve of the Daleks.

The BBC press release for the episode reads: “Sarah (Aisling Bea) owns and runs ELF storage, and Nick (Adjani Salmon) is a customer who visits his unit every year on New Year’s Eve.

“This year, however, their night turns out to be a little different than planned…”

In addition to the festive theme, the new instalment serves as the first of the final three Doctor Who instalments to feature Jodie Whittaker as the Thirteenth Doctor.

A second special will air in spring 2022 before being followed by a third in autumn 2022.

This third episode will see Whittaker depart the series, along with showrunner Chris Chibnall. 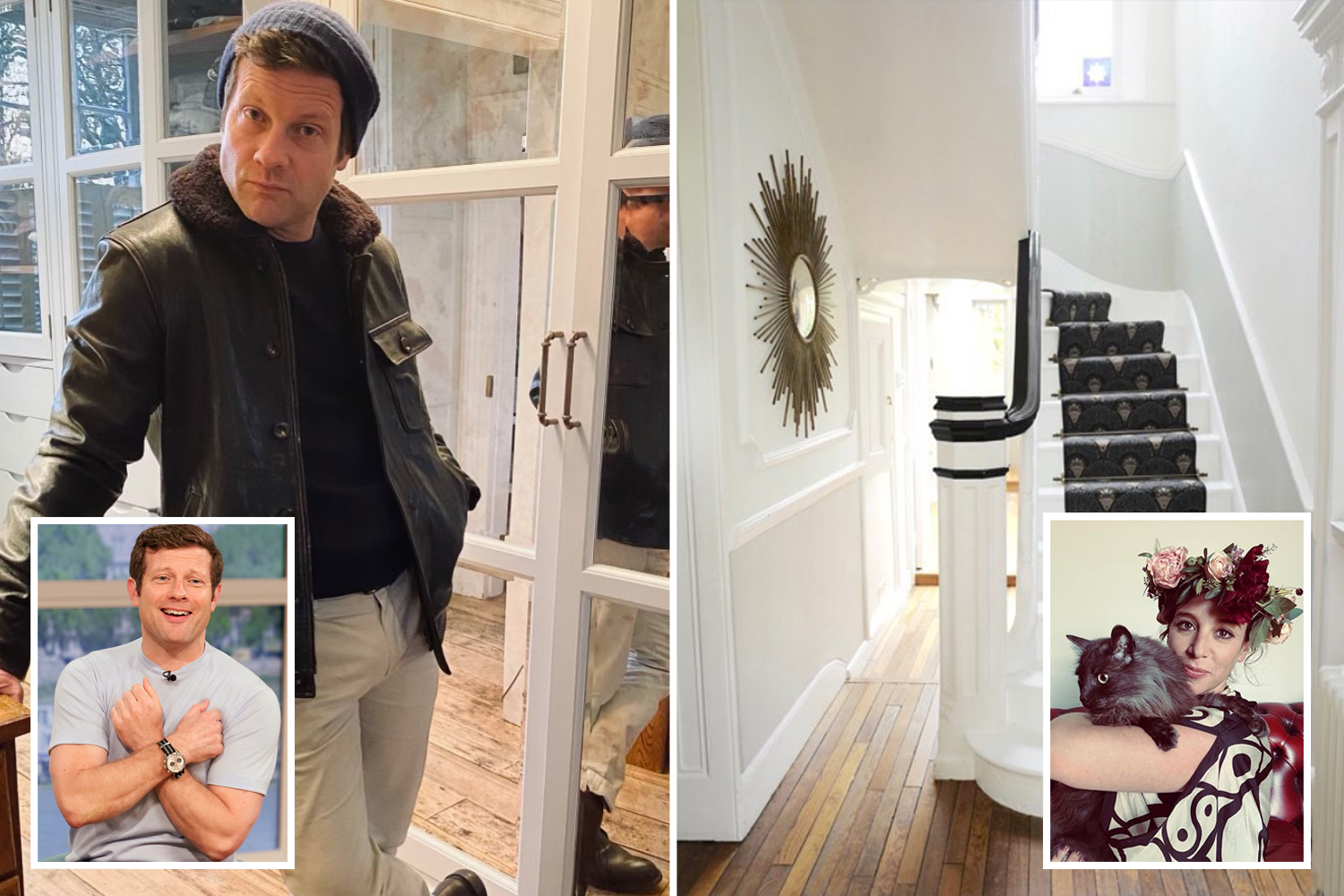 Who's in the Doctor Who NY special cast?

Jodie Whittaker is back once again as the Thirteenth Doctor.

She will be joined by companions Yasmin Khan (Mandip Gill) and Dan Lewis (John Bishop) to try to save innocent lives from alien threats.

The guest cast for the episode that has been confirmed by the BBC are:

And, of course, we have the Daleks making an explosive comeback.