LOVE Island cast members – as well as devoted viewers – have just a week until the grand finale takes place and one couple is crowned the winner of the ITV2 series.

The cast of Love Island 2019 has gripped the nation since it kicked off on June 3, 2019, with their tears, tantrums and perfect tans and you could see them in the flesh at the finale show – here's how… 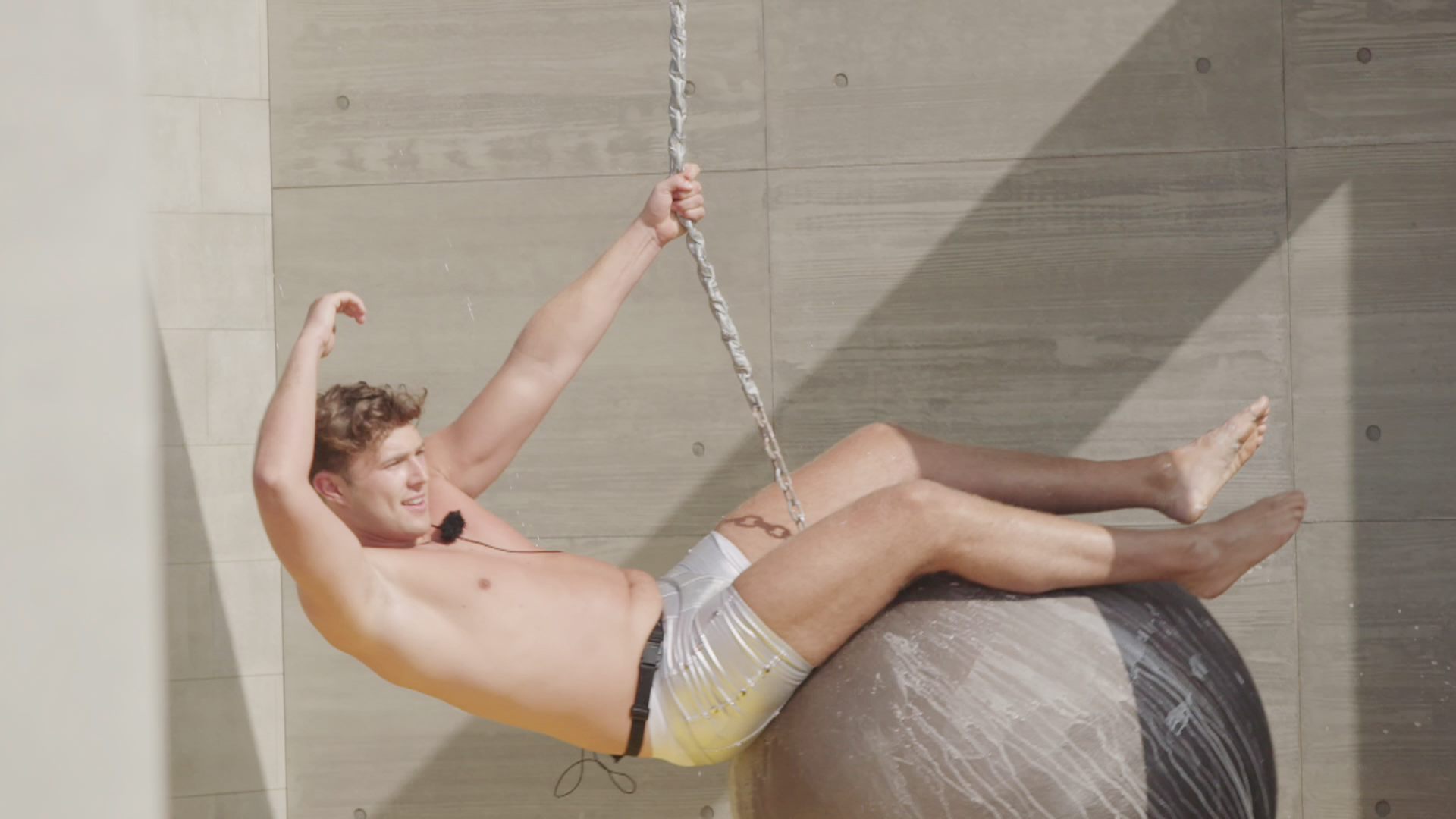 The series was extended by a week in 2017 following its huge success in 2016.

But there's still just over a week left yet – and we all know a lot can happen in a week!

The couples will continue to be whittled down before the finale so no doubt we can expect more couplings and eliminations in the days to come. 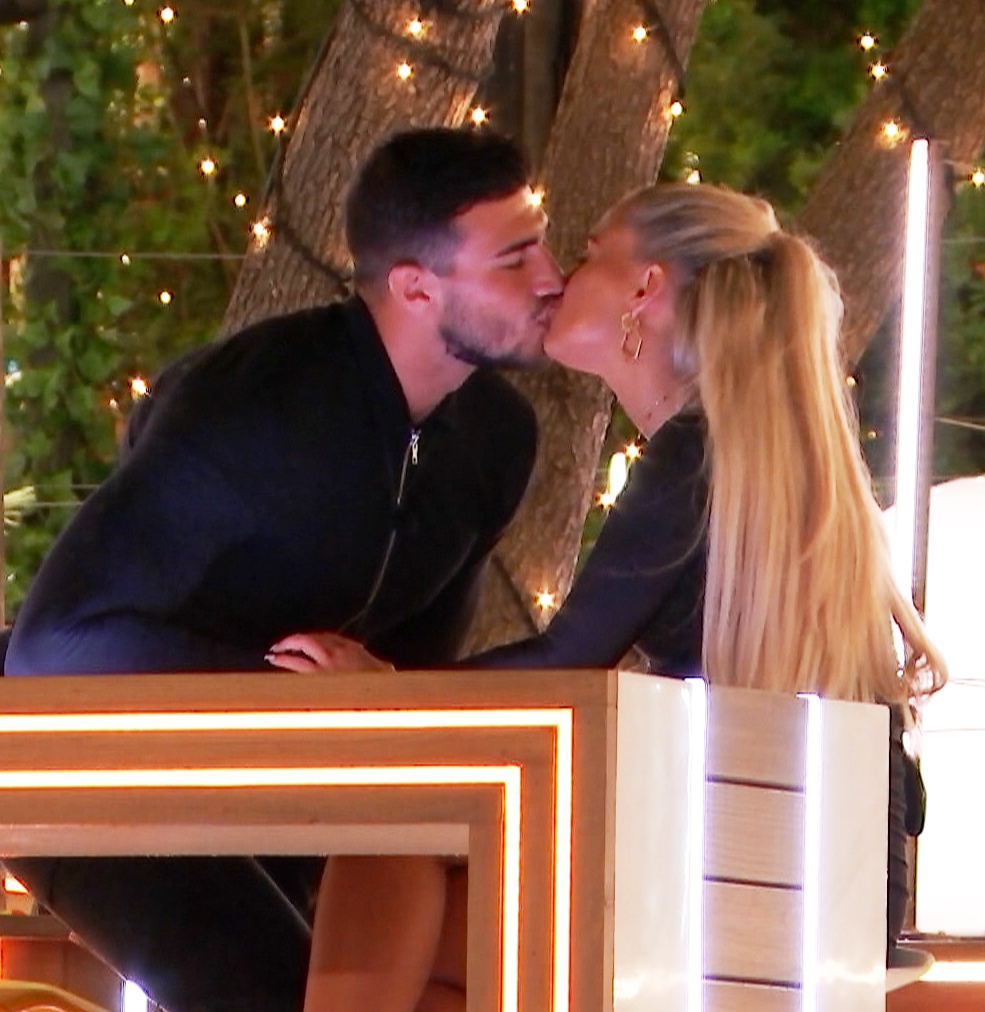 Can I get tickets to the Love Island 2019 final?

Tickets for the live final in the Love Island villa in Majorca, Spain, are available to order via the Applause Store and are totally free.

Fans of the show must register to the website in order to request a ticket, which will be sent via email.

Potential attendees must be 18 or older to get a ticket for the grand final.

It is advised to only apply for tickets if you are going to be in Spain at the end of July, as there are a limited number available. 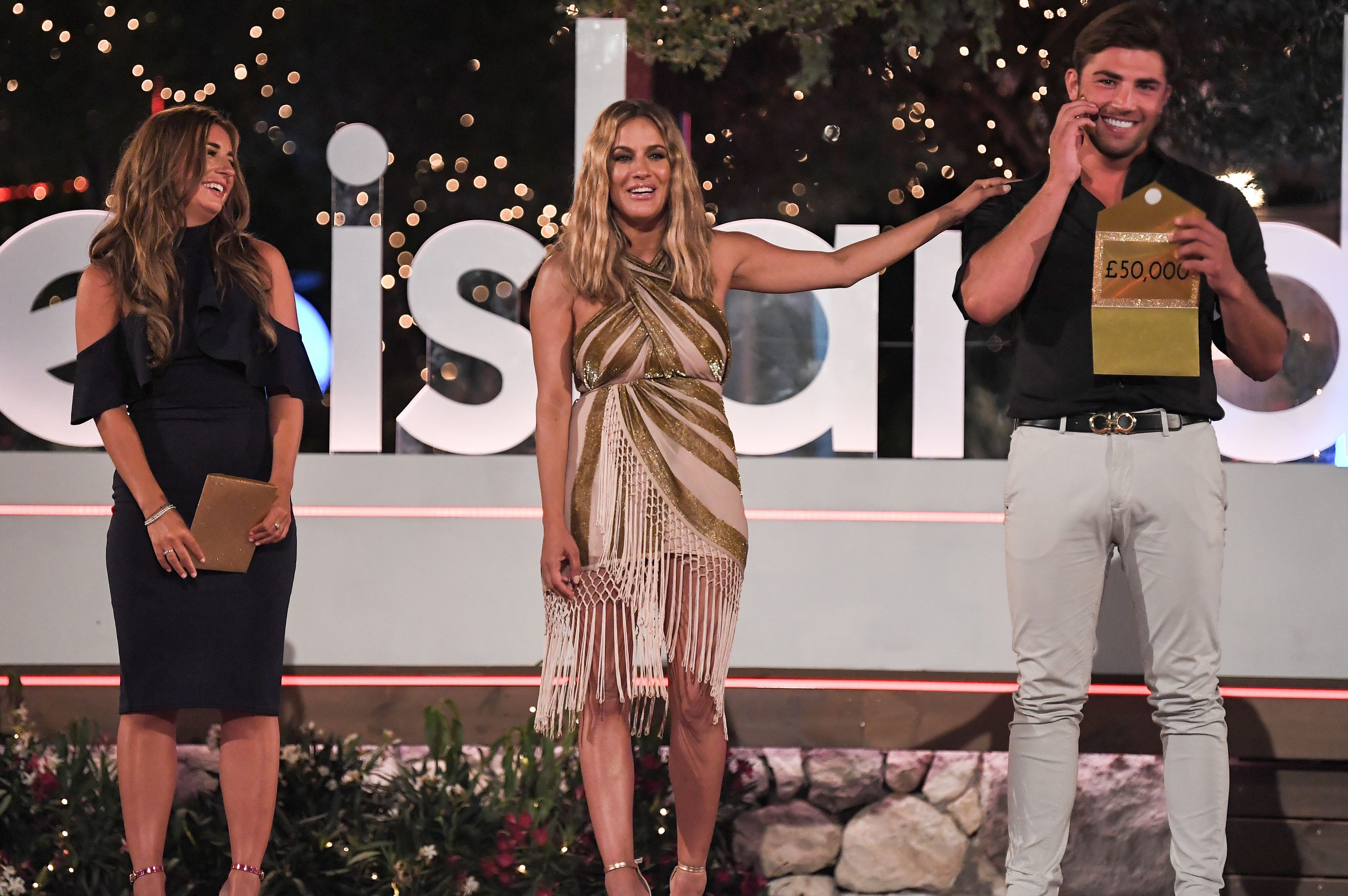 And over 3.6 million viewers tuned in to watch Dani Dyer and Jack Fincham be crowned the winners.

The pair had been together since the show started on June 4, 2018 right until the end – and had even chatted about getting married and having kids one day.

But despite being the last couple standing outside the villa, they unfortunately split in April 2019.

What happened during the Love Island 2018 final? 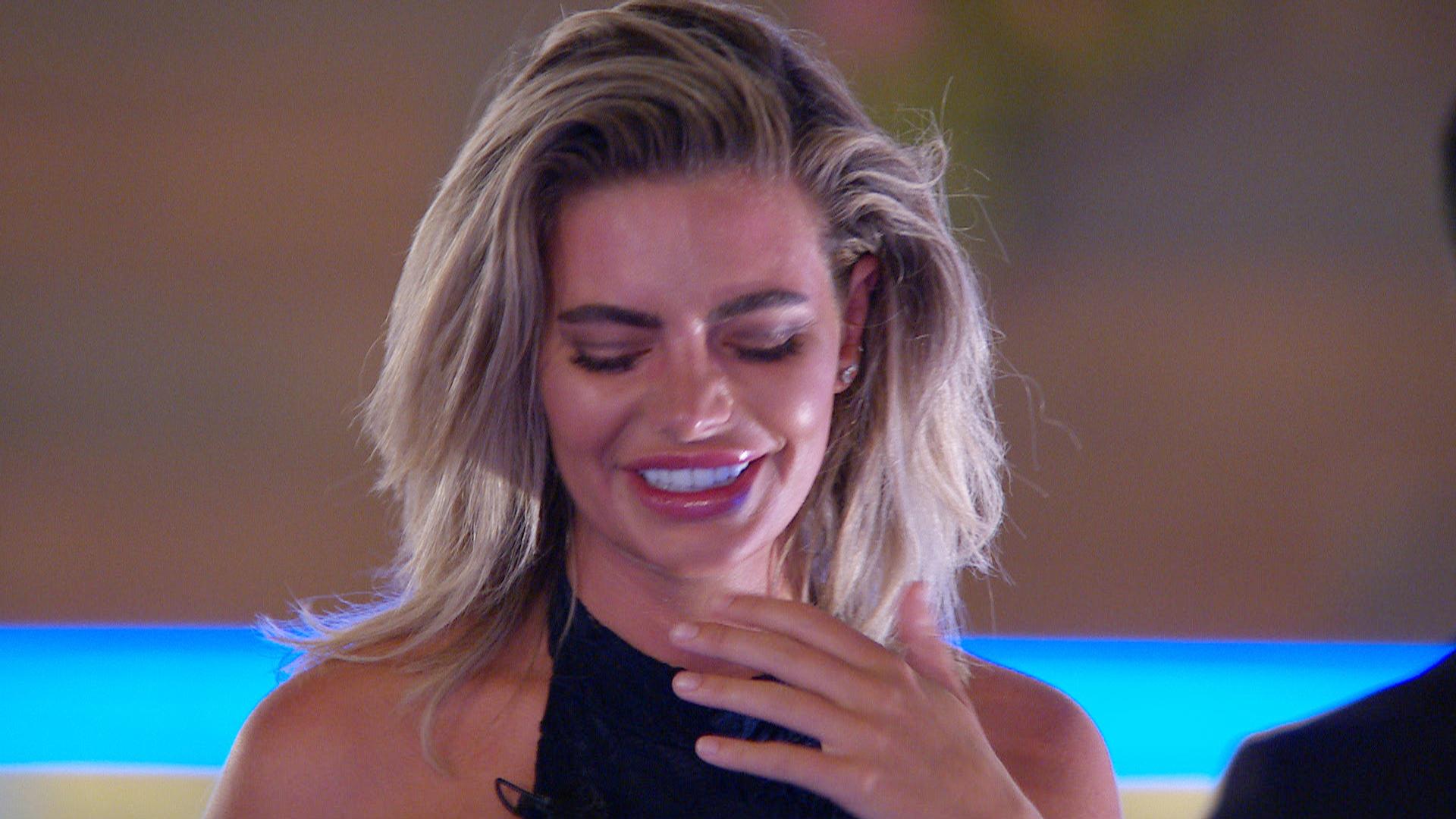 Dani Dyer and Jack Fincham were crowned winners of Love Island 2018 and wasted no time announcing their plans to celebrating by finally having sex… although unfortunately their fun in the sun was short-lived as they later called it quits in April after just a matter of months together.

The firm fan favourites Jack and Dani scooped the majority of the public vote and clinched the victory ahead of runners-up  Laura and Paul.

All the Islanders had previously spent their final day in the villa writing out their declarations of love in which Megan showed her softer side by repeatedly fighting back tears.

Meanwhile, each couple were taught salsa moves for their final dance as the girls were allowed out of the villa to shop for dresses.

What's the prize for the winners of Love Island 2019?

The couple can either split between the cash them or one can leave with the entire jackpot.

And it looks like, according to Oddschecker, Tommy Fury and Molly-Mae Hague are the firm favourites with odds of 4/5.

While following behind is Ovie Soko and India Reynolds with 7/2.

Meanwhile the bookies' reckon Curtis Pritchard and Maura Higgins are likely to be taking third place with odds of 8/1.

European royals who have lost titles in recent years