Home » TV & Movies » Where is Hope Street filmed and who is in the cast? 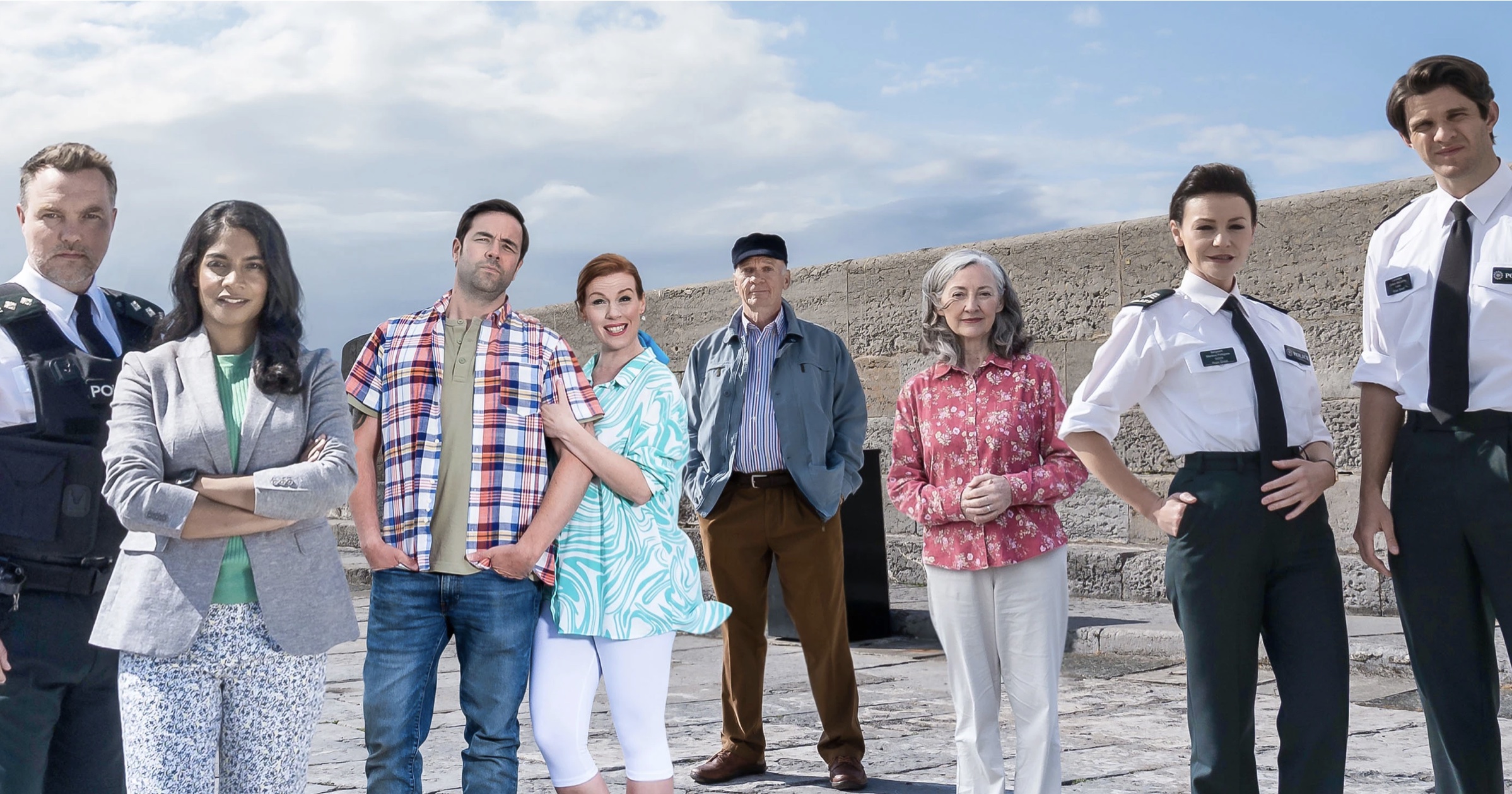 Hope Street is set to make its telly debut real soon, and if you’re a fan of serial dramas, this one is certainly one to watch!

Set in the picturesque Northern Irish town of Port Devine, the ten-part BBC show focuses on the area’s police department, which is rocked by the mysterious arrival of English Detective Constable Leila Hussain.

Each episode will featuring a self-contained crime story, but the show will continuously follow the ups and downs of those working in the force, as they deal with everyday policing in the beautiful seaside town.

Hope Street has all the makings of TV’s next big thing, given the stellar line-up of people who worked on bringing it to life.

Ahead of it’s launch, we’re taking a closer look at all you need to know about the programme, including the superb cast, where it’s filmed and what you can expect.

When does Hope Street start and where can I watch it?

Hope Street will make it’s TV debut this evening (November 24) on BBC Northern Ireland, and will be available to watch on BBC iPlayer, before making its way to BBC Daytime and Britbox next year.

Who is in the Hope Street cast?

Amara Karan portrays series protagonist Leila Hussain, a detective from England who arrives in Port Devine, much to the shock of the town’s residents.

The actress is best known for her role in HBO’s The Night Of, as well as film St Trinians. She also appeared in Xavier Dolan’s The Life and Death of John F. Donovan.

Northern Irish actress Brid Brennan portrays Concepta O’Hare in the upcoming series. She is mostly known for her work in theatre, originating the role of Anges in Dancing at Lughnasa, a part for which she won a Tony Award.

She would famously reprise her role in the feature film of the play, starring opposite Meryl Streep.

Des has featured in BBC smash hit Silent Witness, where he portrayed various roles. He also appeared in The Crown and starred in mini-series Death and Nightingales.

Kerri Quinn portrays Sergeant Marlene Pettigrew in Hope Street. Marlene is a force to be reckoned with, with actress Kerri telling Belfast Live that the character has an ‘edge’ to her.

‘Marlene is written very strong and opinionated,’ she told the publication. ‘She doesn’t suffer prisoners. I suppose I was just always cautious of keeping her out of that dangerous territory where she becomes the villain. I didn’t think that would’ve been true to who she was.’

Kerri has appeared in Derry Girls, Three Families and drama series Come Home. She is likely best known to audiences for her role as Vicky Jeffries in Coronation Street. Vicky was Robert Preston’s secret lover, who fell pregnant with his child while he was seeing Michelle Connor.

The 30-year-old is known for his roles in Mickybo & Me, Good Vibrations, and Six Degrees.

Ciarán McMenamin will portray Duty inspector Finn O’Hare in the BBC One series.

The Enniskillen-born star is best known for his work in Primeval, and he has appeared in several other shows including Midsomer Murders and Death In Paradise.

Aaron McCusker plays the part of Clint Dunwoody in Hope Street, and telly fans will most likely recognise him for having played Jamie Maguire in Shameless.

More recently, he portrayed Finn Maguire in the third series of ITV detective drama Marcella, which was filmed in Northern Ireland.

Every good serial drama requires a memorable pub landlady and Hope Street has its very own in Niamh McGrady, who stars as Nicole Devine.

Niamh previously had roles in The Fall and Holby City.

Rachel Tucker, born in Belfast, will play Siobhan O’Hare in the upcoming series.

The 40-year-old actress is a West End and Broadway star, and found fame on BBC talent competition series I’d Do Anything in 2008.

She portrayed the role of Elphaba in the hit musical Wicked on both the West End and on Broadway.

Where is Hope Street filmed?

Hope Street is set in the fictional Northern Irish town of Port Devine, but in reality, it’s filmed in Donaghadee, Co. Down.

Co-creator Paul Marquess, who is known to many for his stint as Hollyoaks’ boss in 2010, said he was ‘beyond excited to be heading home’ to make Hope Street.

‘Set on Northern Ireland’s stunning coastline, the series is a celebration of local writing, acting and production talent,’ he said. ‘Warm, engaging and funny, Hope Street presents Northern Ireland to the world in a fresh new light.’

He added to Belfast Telegraph: ‘Our ambition is simple, to produce a long-running, returning drama series set in, and all about, Northern Ireland.

‘From the outset, we were determined that the series shouldn’t be about the Troubles or serial killers, but should capture the warmth, good humour and resilience of people from Northern Ireland.’

How many episodes are there of Hope Street?

The first series of Hope Street will consist of 10 episodes, each approximately 45 minutes in length.

Hope Street kicks off on BBC NI tonight. It will arrive on BBC Daytime and Britbox next year.