Home » Where is Panic on Prime Video filmed? Where is it set?

Panic has finally arrived on Amazon Prime Video, dropping the complete season on May 28. The show has brought together a talented young cast as they fight through increasingly dangerous challenges all in one small town. But where is this town and where was the series filmed?

Where is Panic set?

Panic is based on the hit novel of the same name by author Lauren Oliver, written in 2014.

The original novel and the new series, which premieres today, May 28, are set in the town of Carp, Texas.

This town is unique for one reason – the game of Panic, a series of challenges that test the mental and psychological capabilities of the contestants.

The game is held each summer in the town, with graduating seniors risking their lives for the competition.

The prize for completing Panic is a life-changing amount of money but the cost of losing is too much for most. 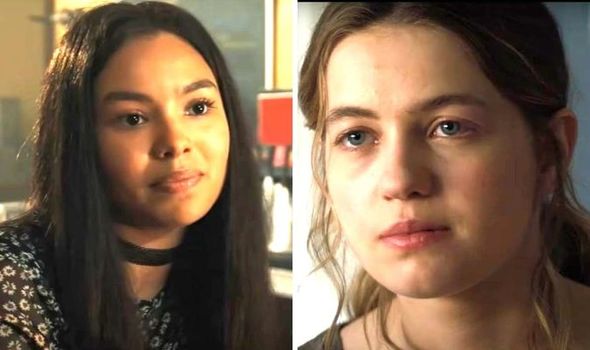 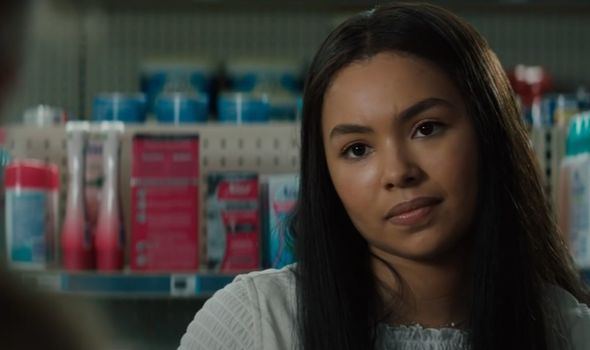 Where is Panic filmed?

The show was actually filmed on location for the majority of the shoot, with most of the filming taking place in Austin, Texas.

Despite the bulk of the series filming in Texas, the original pilot was filmed in Los Angeles, this would have been done to avoid the expense of moving the cast and crew over to Texas before receiving a full-season order.

The show consists of 10 episodes, each being titled after the main theme or event in the episode, for example, the first episode is titled Panic and the second is titled Heights.

Fans got a glimpse of the second episode when Amazon Prime dropped the trailer for the series, showing the contestants of Panic crossing a bridge suspended six stories in the air. 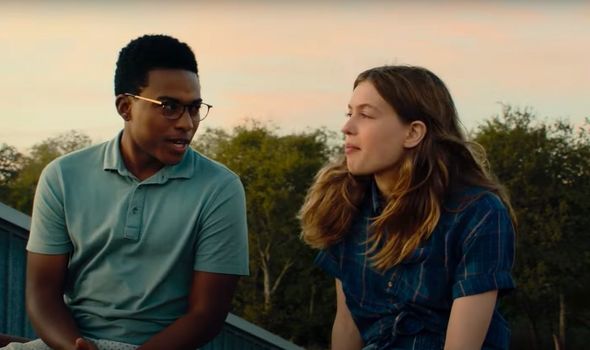 The series was also created by the original author Lauren Oliver, who served as the main writer on the show.

Recently, Oliver spoke to Screenrant about the series and the hopes of the show getting a second season.

The author said: “I always wanted it to be TV; I’d always seen it for TV. For the reason that the game, although that’s the architecture of the narrative, it’s not about the game.

“It’s about revealing the game to be false in some ways, and it’s really about the context that gave rise to it. So, all of that really belonged more on TV.” 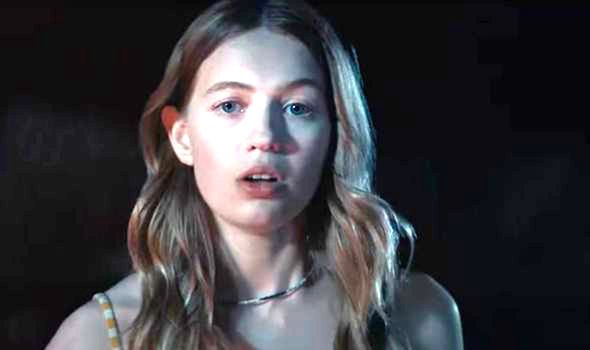 She said: “I would love to. We are not in control of such things. Hopefully, people will love it. But yes, I would love to do more.

“And again, the architecture of a repetitive game that repeats for younger people is kind of a perfect opportunity for something like that. So, hopefully!”

Fans should expect news on the potential of season two in the next few months, with the future of the series depending on fan reaction and ratings.

Some of the main cast recently spoke to HayUGuys about the new series – Jessica Sula explained what it was like having the original author on set.

The star said: “She was on hand to give hints and tips and the elements about you that she really likes for the character and the things she wants played up more.

“She helped me out prior to filming on my first day – she would pop in and out, she was like the puppet master somewhere writing our futures.”

Panic is available to watch exclusively on Amazon Prime Video from May 28.

Wheel of Fortune's Pat Sajak Recovering From Emergency Surgery; Vanna White to Host in His Absence