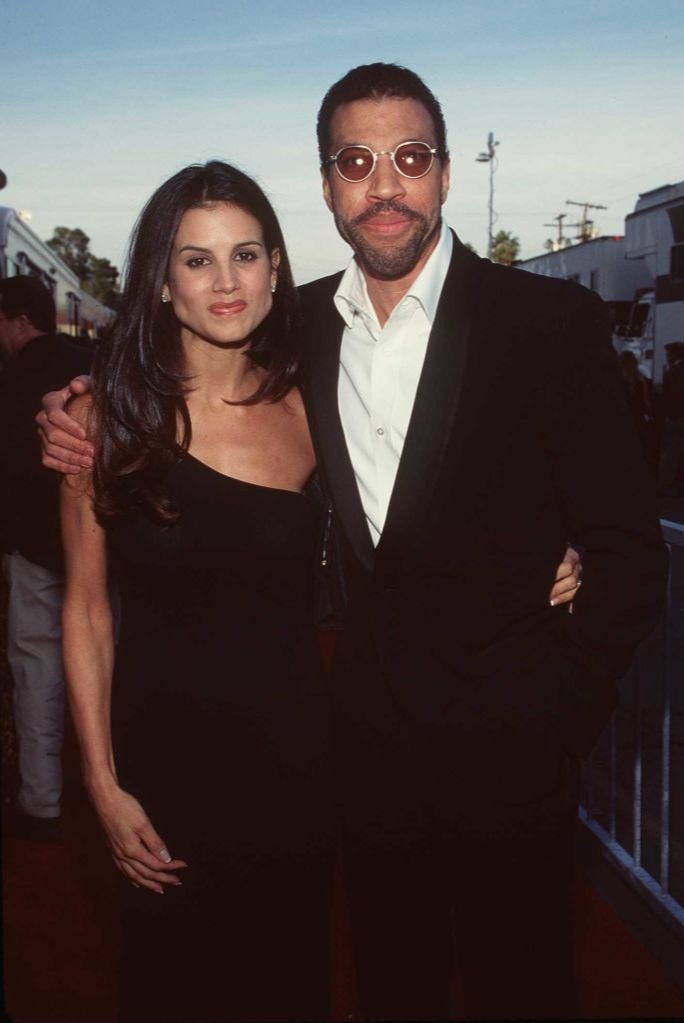 Who are Lionel Richie's ex-wives?

It is believed that Richie started a relationship with Alexander when he was still married to Harvey, according to People.

The magazine reported that police were called when Harvey found Richie at Alexander's Beverly Hills home.

“They were screaming and you could hear everything,” neighbor Francies Devinney told People at the time. 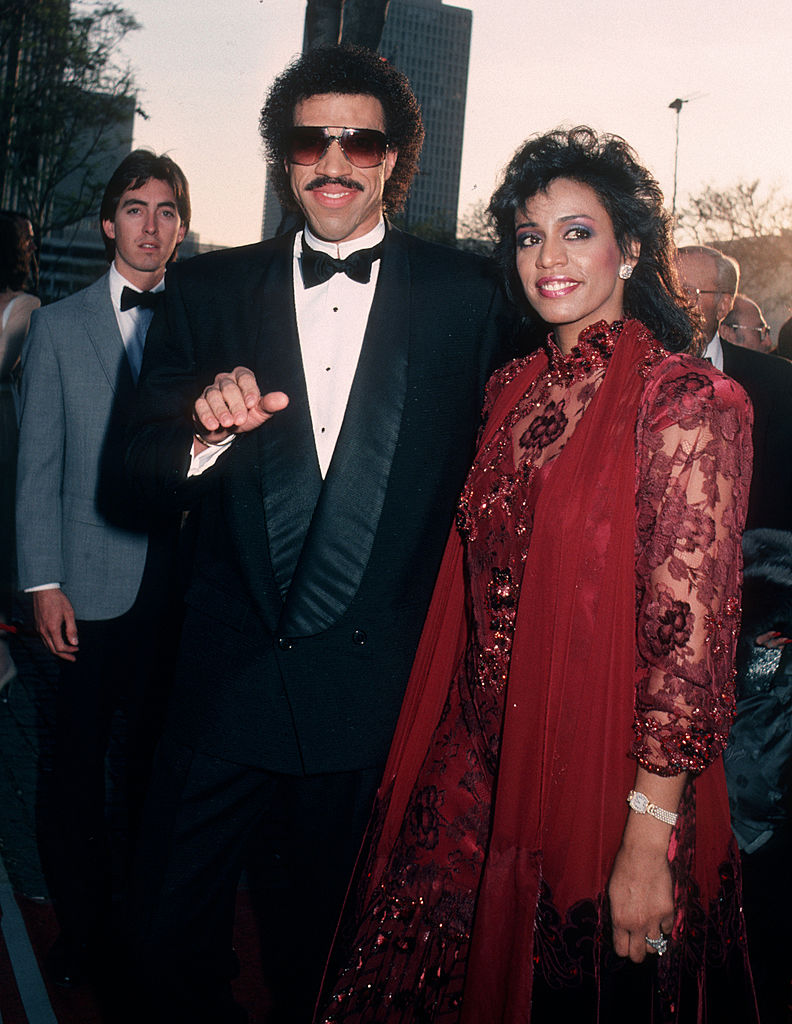 “Lionel was there, and it was obvious that his wife had just found him with Diane. His wife was really, really mad.

"Glass broke and furniture crashed around inside. It sounded like she was killing someone. It wasn’t very civilized.”

Alexander met Richie when she appeared in the singer’s music video for Dancing On The Ceiling in 1986.

Actress and television personality Nicole Richie had previously been adopted by Lionel Richie and Brenda Harvey. 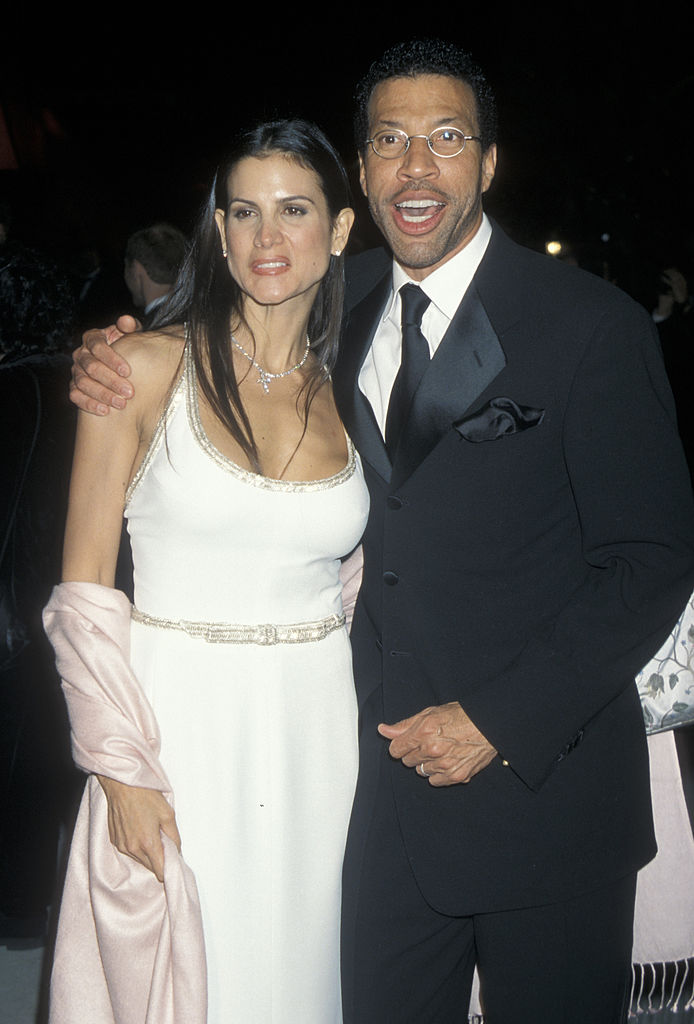 Who is Lionel Richie dating?

Richie has been linked in recent years to Lisa Parigi.

“I’m a man who’s been through the ups and the downs, the ins and the outs of love,” Richie told People in 2019.

“Love is not an exact science, it’s something you have to go through. 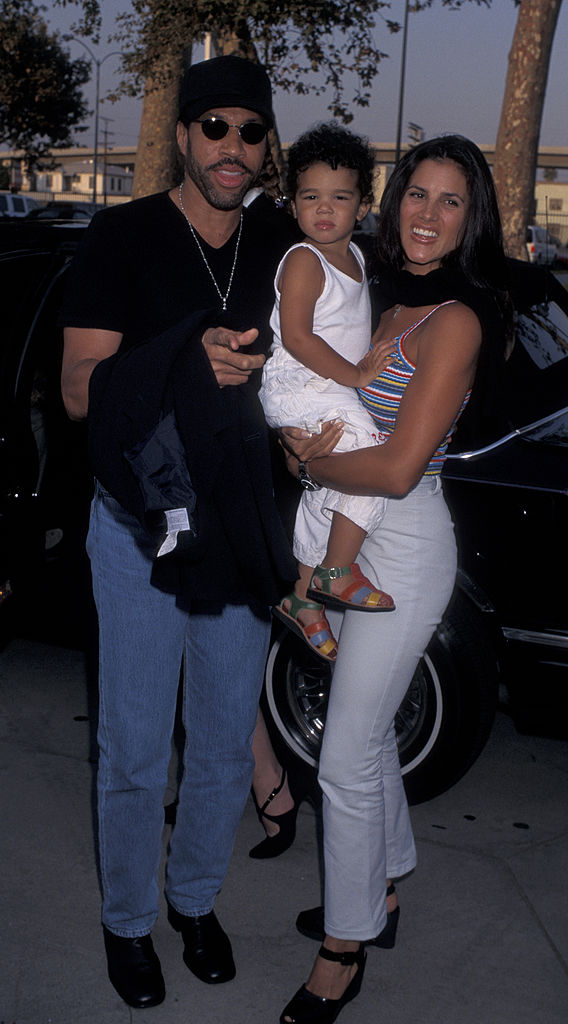 "People don’t walk in love, people fall, which means you’re out of control, there’s no logic. How you survive is your story.”

Parigi, in her early 30s, is a model and businesswoman.

“She’s extremely beautiful, but most importantly she’s smart and helps me deal with my crazy world,” Richie told People.

How many albums has Lionel Richie sold?

Richie has sold more than 125 million albums worldwide and is one of only two songwriters to have number one records for nine consecutive years.

He is known for such hits as Endless Love, Lady, Truly, All Night Long, Penny Lover, Stuck on You, Hello, Say You, Say Me, Dancing on the Ceiling, and many others.