Home » TV & Movies » Who did Heath Freeman play in Bones?

BONES actor Heath Freeman has died aged 41 at his home in Austin, Texas.

We honor this amazing actor by taking a look at what he has played in over his years of acting. 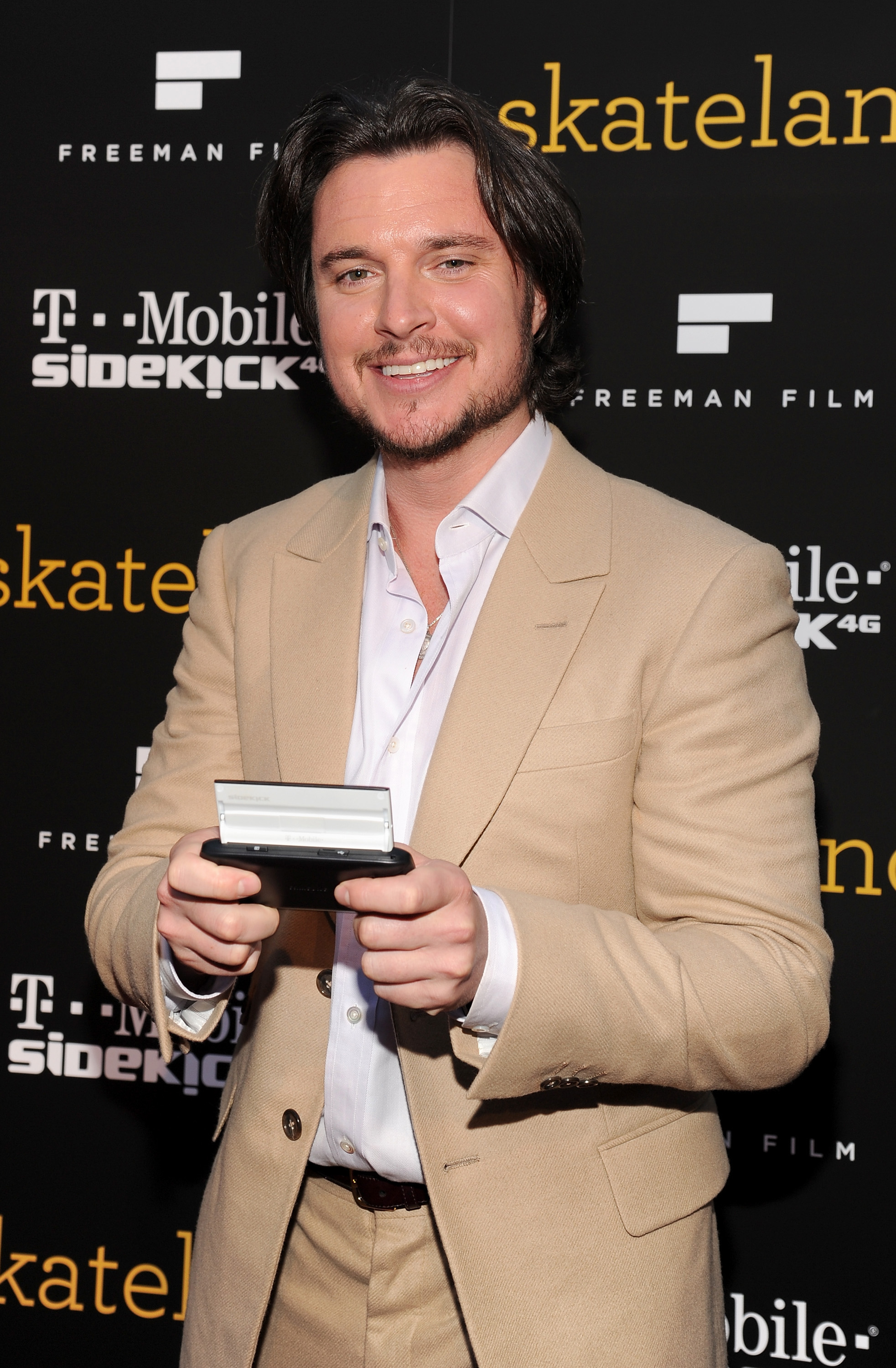 Who did Heath Freeman play in Bones?

Heath played the role of Howard Epps in the drama series Bones.

Howard Epps, also known as The Manipulator was the first serial killer featured on the show.

He threatened Brennan and her team of scientists multiple times.

He manages to convince them he was innocent, and gets out of jail to then go on a reign of terror.

Bones went on for 12 seasons, but Howard is arguably the most terrifying. 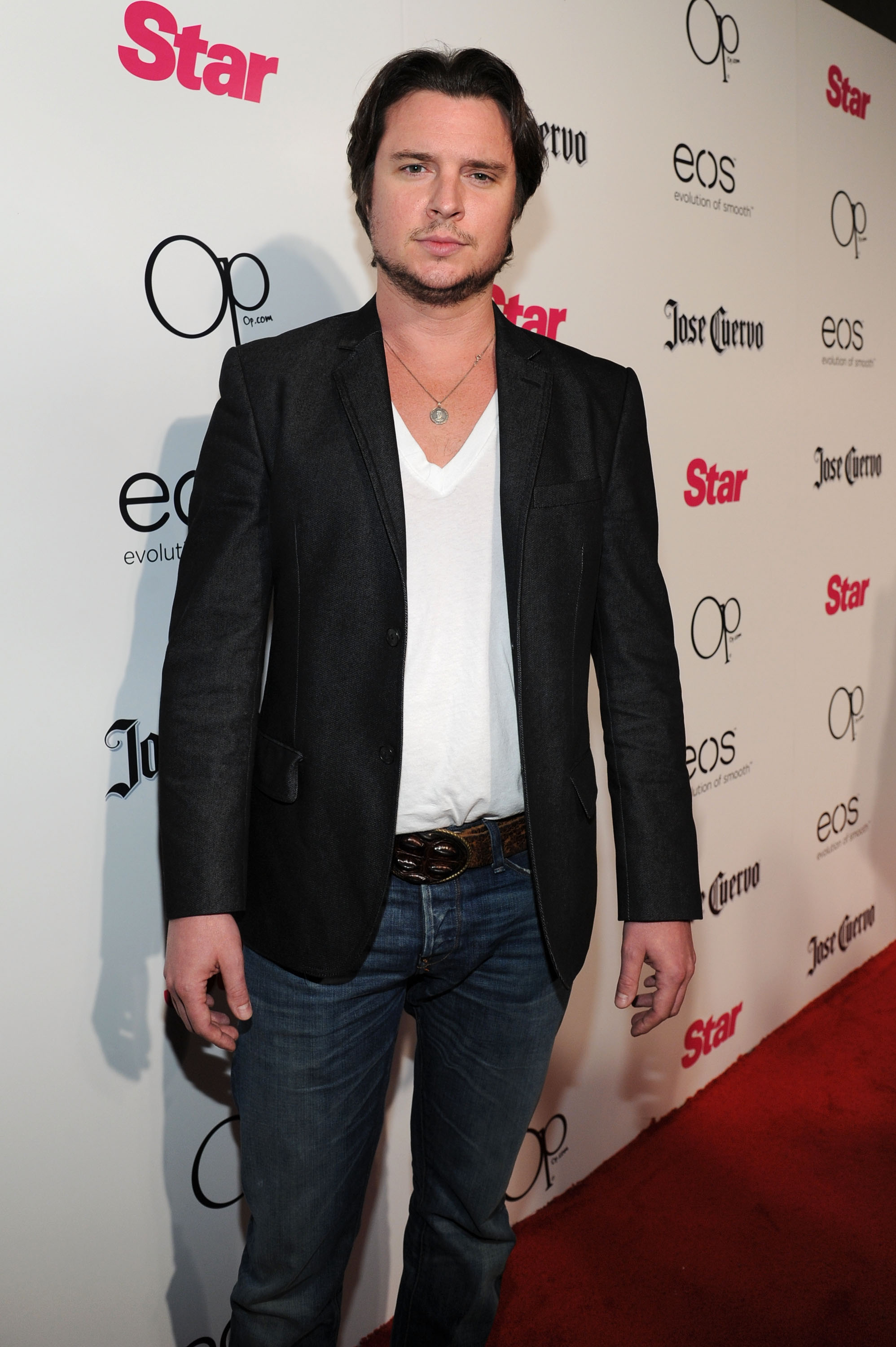 Who did he play in NCIS?

Heath played the role of Benjamin Frank in NCIS.

Benjamin Frank is a man who is a former boyfriend of NCIS Forensic Scientist Abigail Sciuto and also a gemologist.

Heath appeared as Benjamin Frank in the episode Minimum Security in 2003.

Although it was one of the earlier episodes, he became a part of a long tradition of NCIS hiring great actors in smaller guest roles.

NCIS is an American police procedural TV series, which focuses on a fictional team of special agents from the Naval Criminal Investigative Service.

What other TV shows and movies did Heath Freeman star in?

Heath has appeared in a number of TV shows and movies such as:

Is John Mulaney Ever Going to Do that Toronto Show?