Home » TV & Movies » Who is Aaron on MasterChef: The Professionals?

AARON hopes to sail his way through to the finals of MasterChef: The Professionals 2021.

Here’s everything you need to know about the semi-finalist. 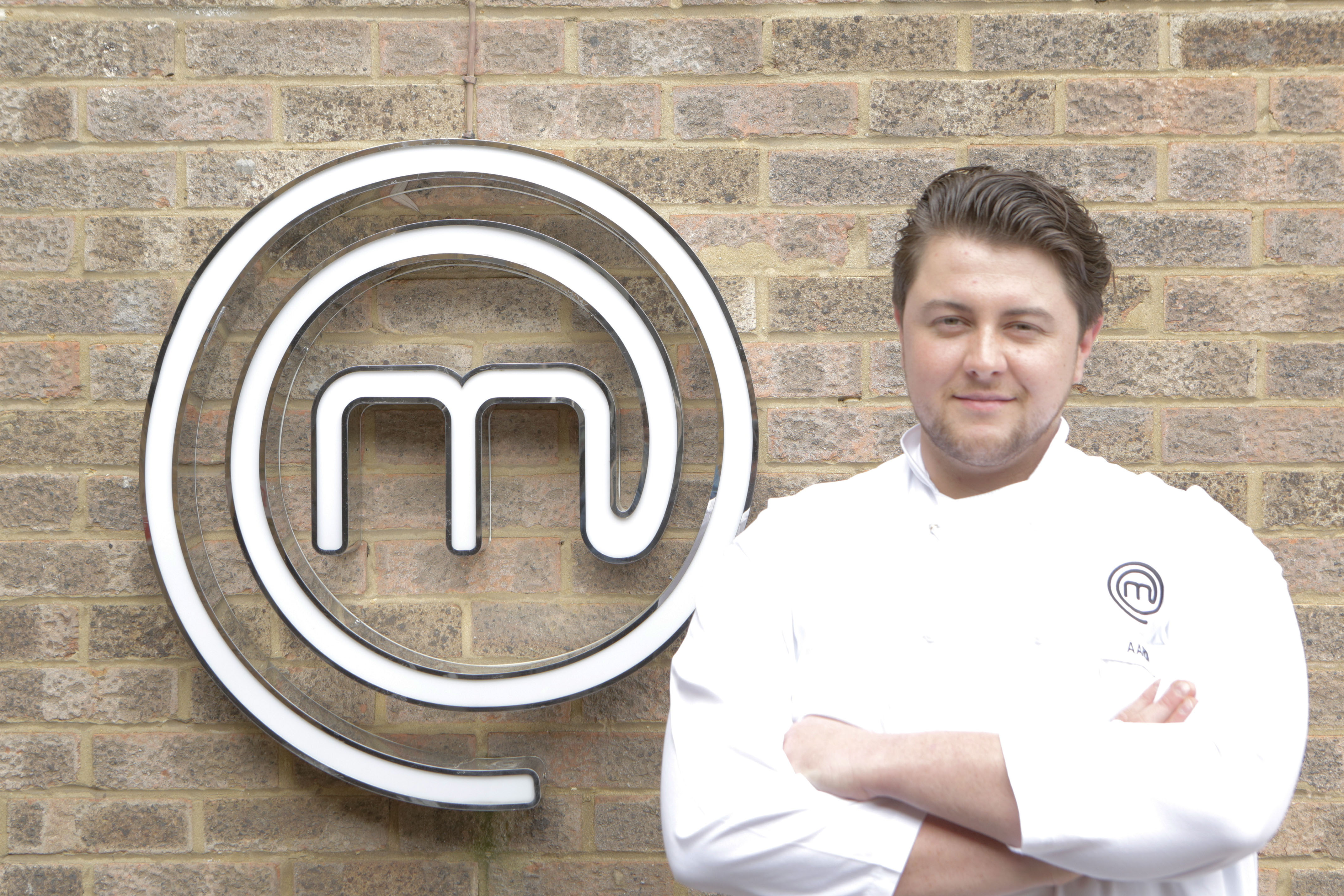 Who is Aaron on Masterchef: The Professionals 2021?

Aaron Middleton is a 27-year-old chef that grew up in Winslow.

From a young age, Aaron had a strong interest in cooking.

Leaving school at 16, he got an apprenticeship under chef Steven Bulmer at Brook Hall Cookery School in Winslow.

Once he turned 17, he started working under Raymond Blanc and Gary Jones in the kitchens of the two Michelin-starred Le Manoir aux Quat’ Saisons.

He then moved on to London’s The Ledbury, where he served under chef Brett Graham.

Aaron was then headhunted and took on a senior role at Chef Ollie Dabbous’ new project, Hide.

Two years ago, Aaron took the role of head chef for Sir Richard Branson at his residence in the British Virgin Islands.

Is he married and does he have kids?

According to Aaron's Instagram, he does have a partner.

The pair have been sharing photos together since 2014, mainly of their travels.

There’s no evidence to suggest that Aaron has any children.

When is MasterChef: The Professionals next on TV?

MasterChef: The Professionals kicked off on November 8, 2021.

The 32 chefs have been whittled down to the final nine – who will hope to make it through to finals week.

The top two from each goes forward to the quarter final where another two chefs are eliminated.

All episodes will be available on the iPlayer after they have aired.

The Chase fans stunned as they spot contestants' connection to Royal Family – but did you notice it?

What happened in Brassic season one? – The Sun