The couple split two years later, with Cohen confirming the news on Entertainment Tonight, affirming that he “was single again.” 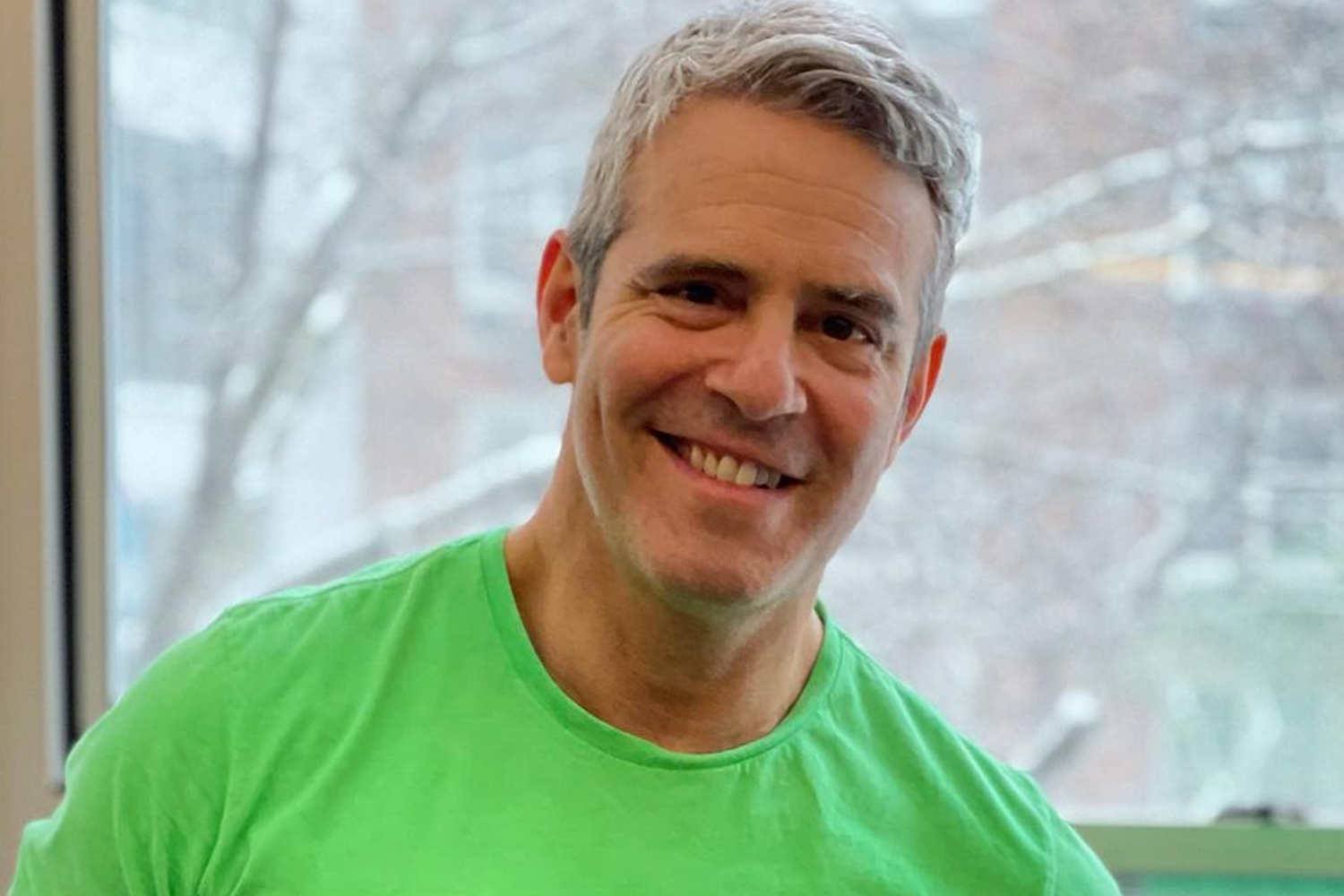 Clifton Dassuncao, 33, is an Epidemiologist at Eastern Research Group, Inc, according to his LinkedIn page.

He is reportedly of Brazilian descent and resides in Washington, D.C. 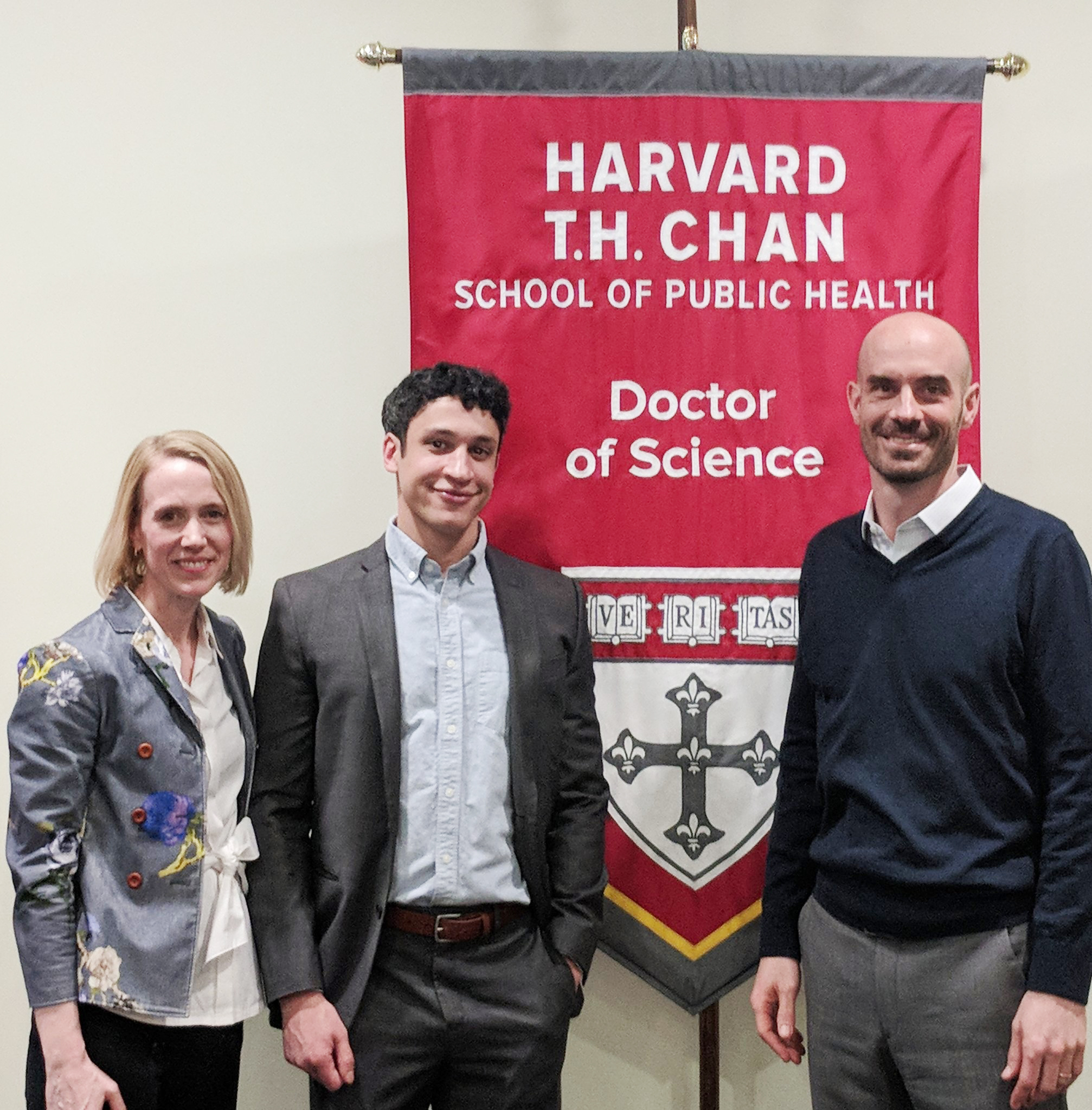 Dassuncao earned a Bachelor’s degree at Massachusetts Institute of Technology, and a Master’s and PhD from Harvard University.

He interned at the Centers for Disease Control back in 2012 and worked as a research fellow in Harvard.

Cohen and Dassuncao were reportedly first linked in April of 2016. 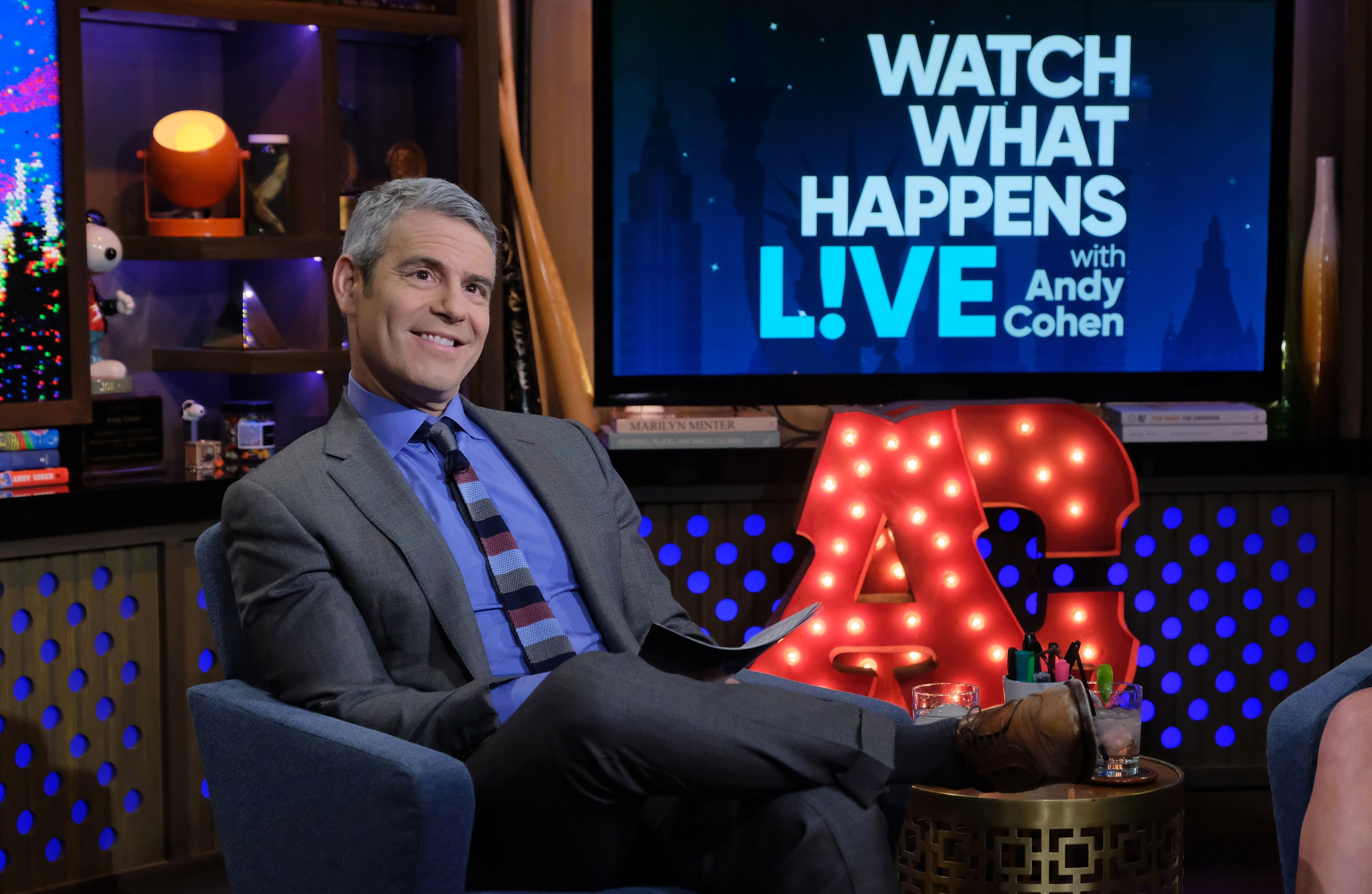 The pair never confirmed their relationship to the public but were often captured by paparazzi together and pictured vacationing in St. Bart’s.

The Bravo star referred to Daasuncao as the “Brazilian Andy Samberg” in his 2016 memoir, Superficial: More Adventures From the Andy Cohen Diaries.

When did they break up?

Cohen and Dassuncao reportedly ended their relationship sometime in 2018.

The reality star gave little detail about their split but did admit to being single and ready to mingle. 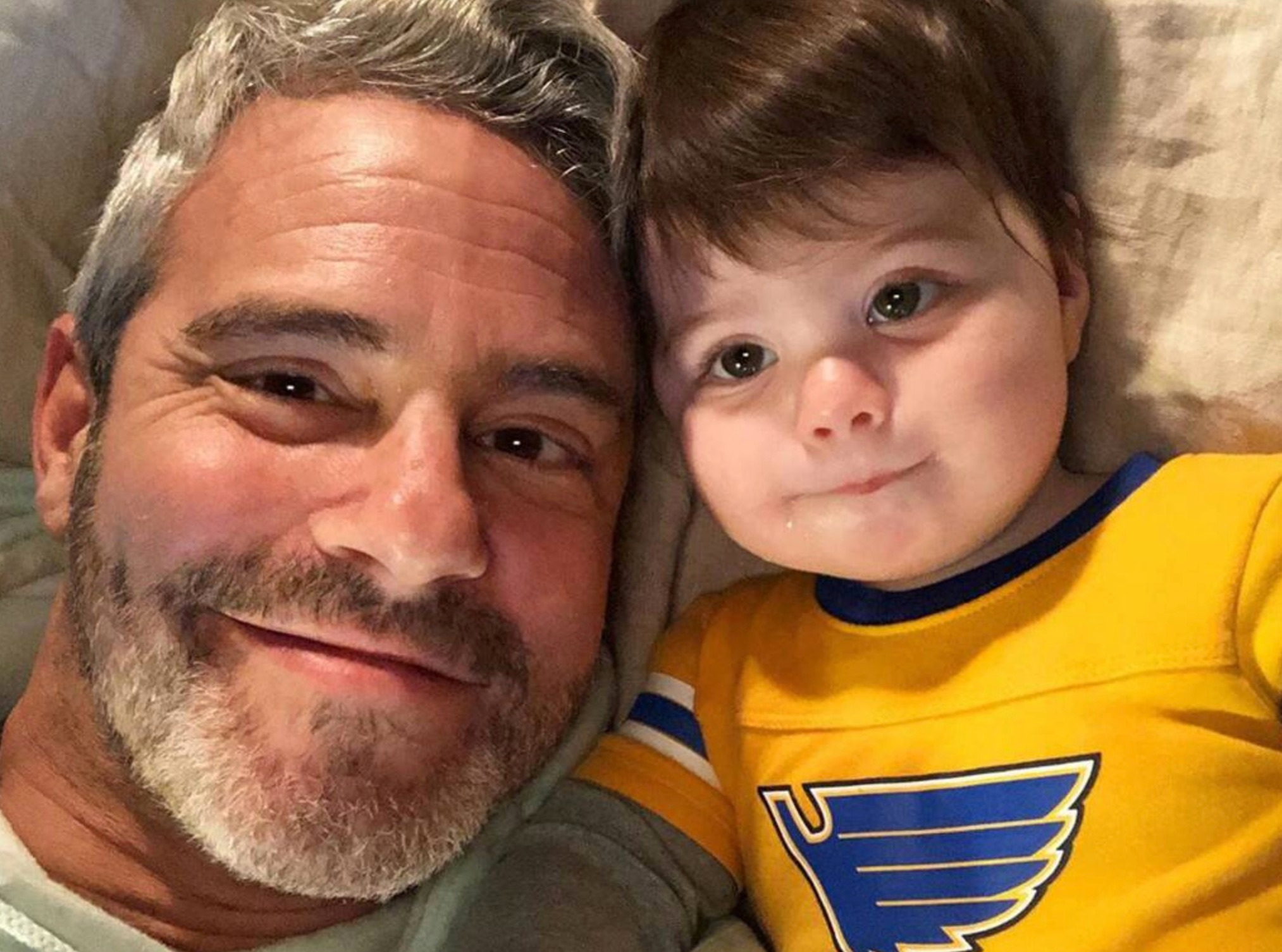 Cohen told Entertainment Tonight that he is looking for “someone who’s very independent, someone who has their own thing going on.

Who is Andy Cohen dating?

Hill is most famous for appearing in Broadway musicals like Hairspray and The Boy from Oz.

The two have remained good friends despite their break-up.

Andy has been candid about his failed dates and experience with dating apps in the past.