Home » TV & Movies » Who is Ashley Banjo and what is his net worth? – The Sun

The heart-stopping programme was first broadcasted on ITV last Saturday, July 10, and is now airing weekly at 8pm until August 21, 2021. Here's what you need to know about its presenter. 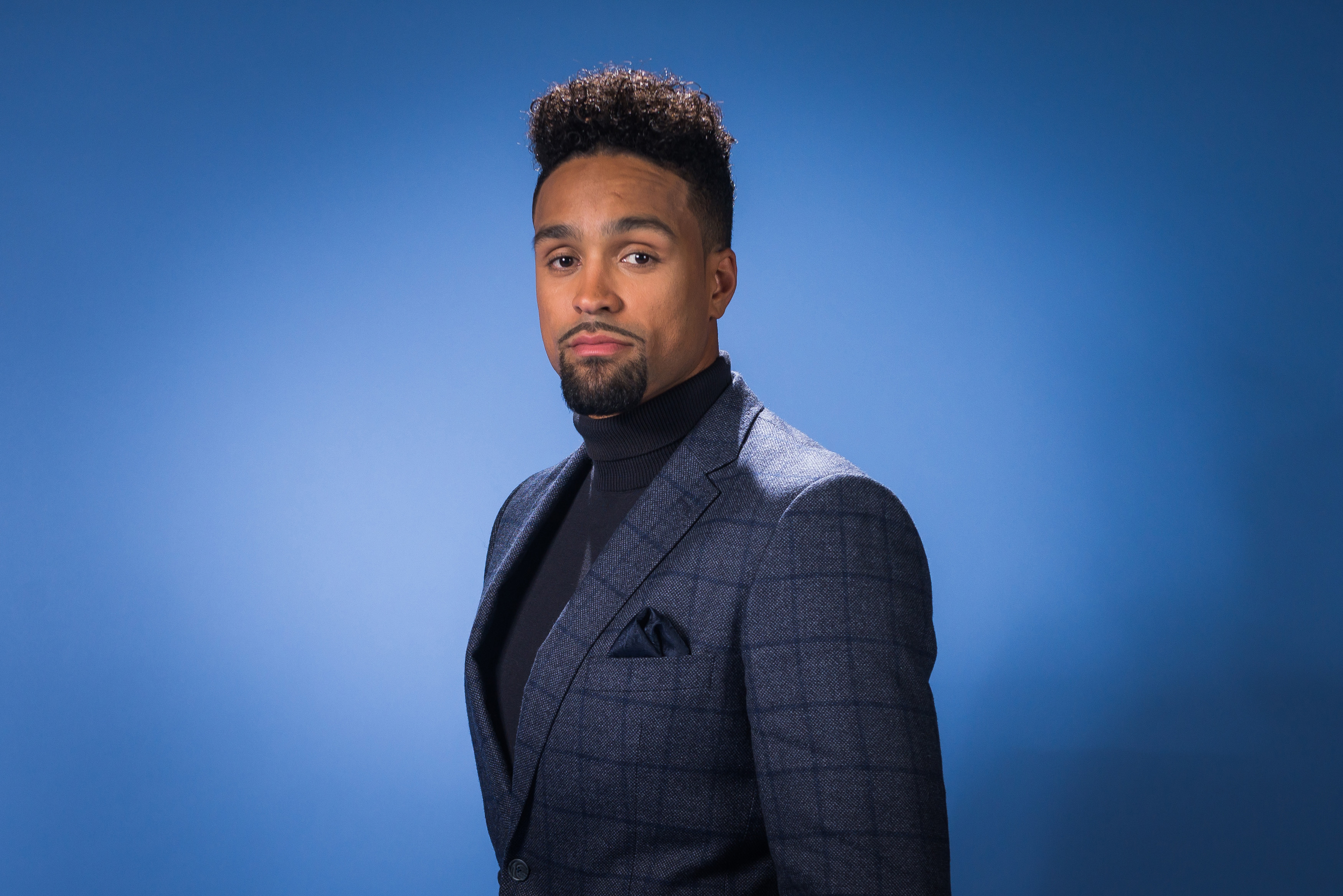 Who is Ashley Banjo?

Ashley grew up in Wickford, Essex, with his younger brother, Jordan and his sister Talisa Banjo.

He went to St Johns School in Billericay and studied physics and biology at Queen Mary, University of London, after previously attending SEEVIC College.

Having completed his first two years, he took a break from studying to concentrate on his dancing.

This followed his win on Britain's Got Talent third series in 2009 with his troupe Diversity, which also includes his brother Jordan, amongst other members. 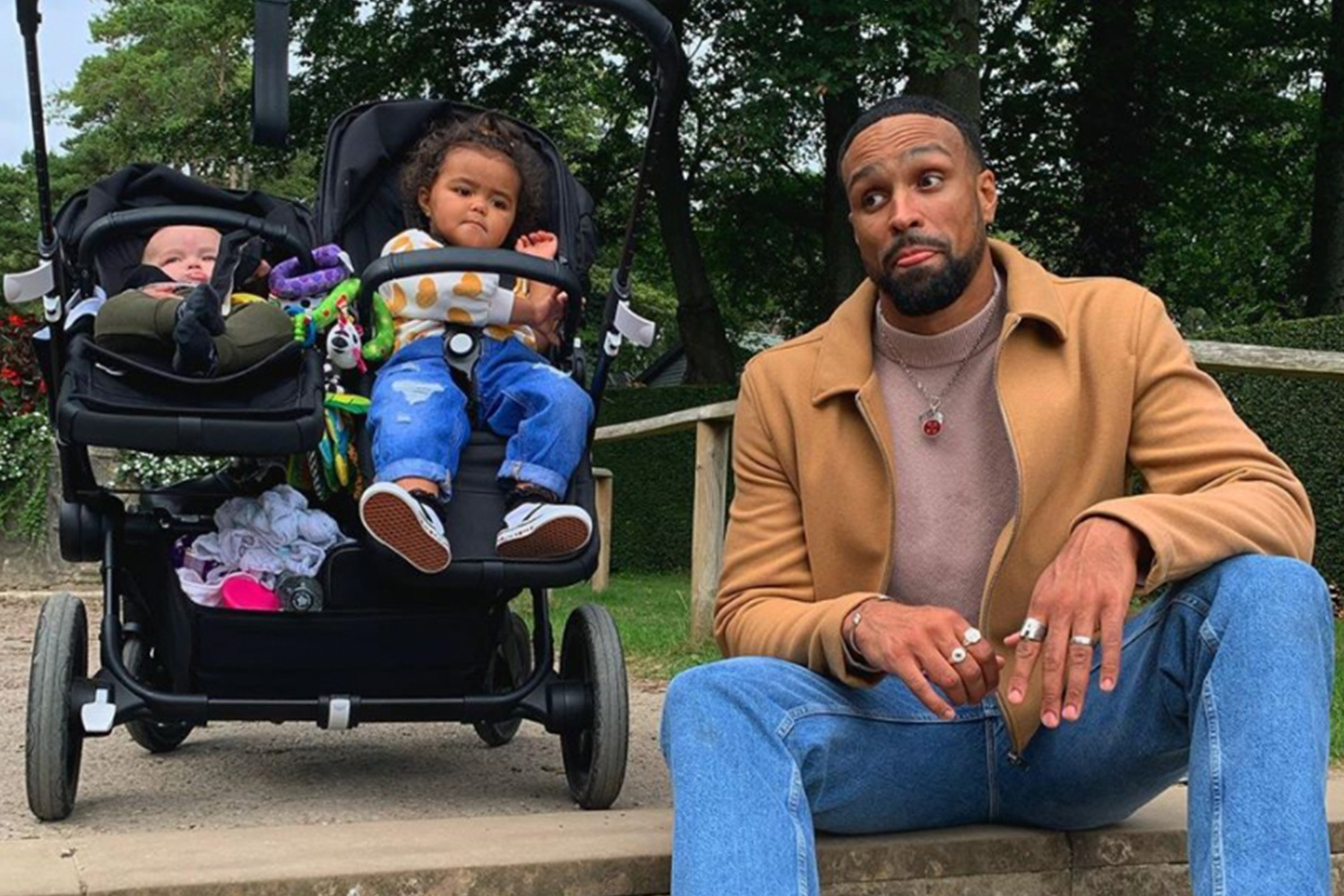 He has since appeared in other shows on the box.

In August 2020, following Simon Cowell's bike injury and subsequent recovery, he was picked to appear on the judging panel during the live semi-final and final show of Britain's Got Talent 14th series.

Ashley married his wife Francesca Abbott, a professional dancer and talent manager in 2015.

They have two children together, Rose and Micah, respectively born in 2019 and 2020. 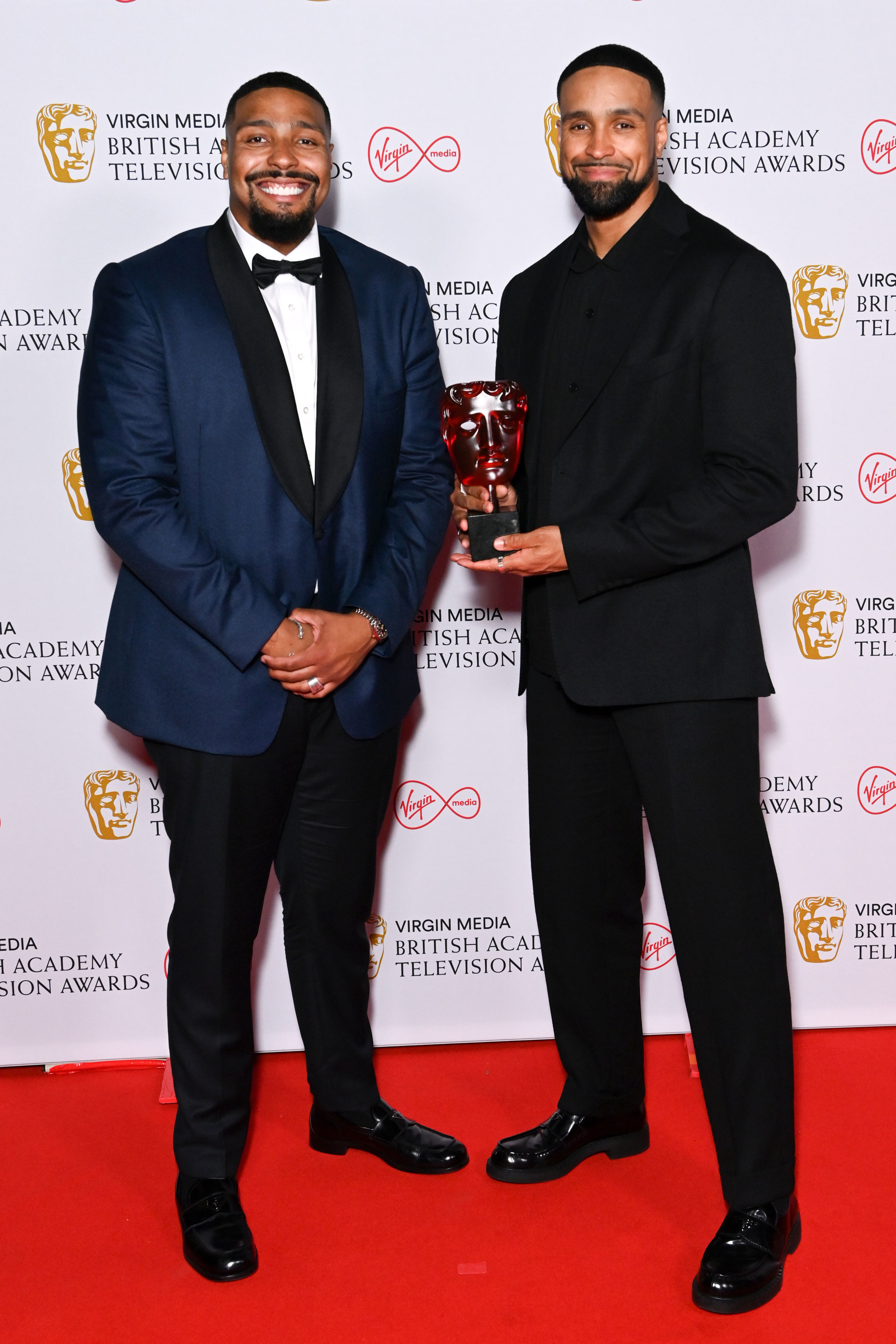 What is Ashley Banjo's net worth?

After years in the industry, and many TV appearances, Ashley has racked up an impressive net worth.

According to Wealthygenius.com, his net worth is estimated at $1.5 million as of 2021.

This is equivalent to just over £1 million.

How did Ashley Banjo become famous?

In 2007, Ashley and his younger brother Jordan formed dance group Swift Moves with nine of their friends, before later changing their name to Diversity.

He was given the nickname "Chosen" by his fellow Diversity members.

In their first year together, they won the Street Dance Weekend 2007 competition before deciding to enter Britain’s Got Talent in 2009. 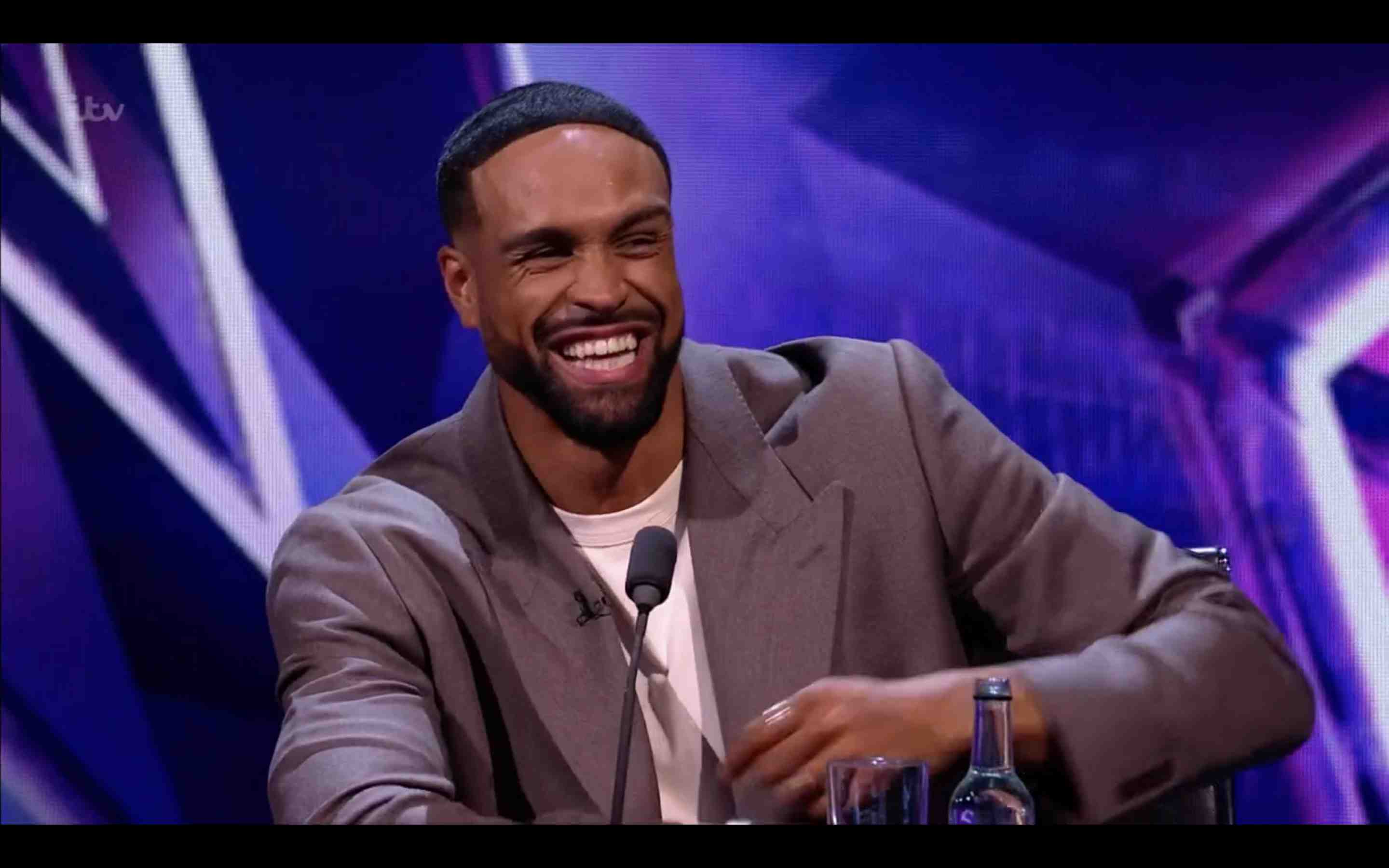 All the judges heavily praised their performances throughout the competition, with Ashley's choreography being described by Amanda Holden as "genius".

In the final, referring to their winning performance, judge Simon Cowell said: "If I was going to give marks on that, that is the only performance tonight I would give a 10 to."

As winners of the competition, Diversity received £100,000 (around £9,090 per member) and went on to perform before the Queen at the Royal Variety Show in December 2009. 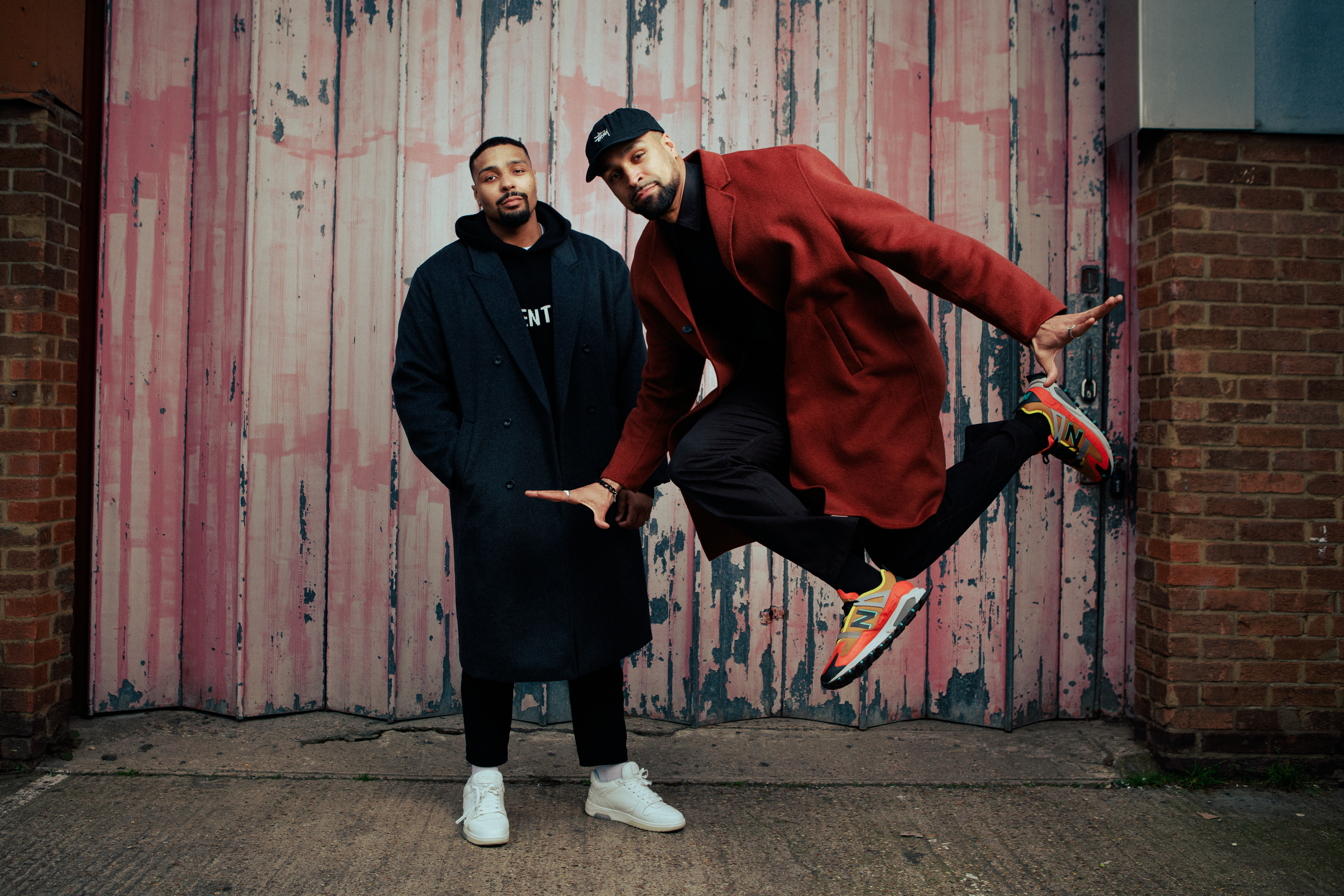 What other TV shows has he appeared on?

Since winning BGT, Ashley's stock has risen to new heights.

Alongside continuing his commitments to Diversity, he has appeared on a number of television shows.

Chief among them was being a judge on Sky1's Got to Dance talent show, where Diversity made regular guest appearances.

He also co-presented BBC's Can't Touch This with Zoe Ball, while switching to ITV as a judge on Dance Dance Dance.

In 2018, he joined the panel for Dancing on Ice alongside Olympic ice dance gold medallists Jayne Torvill and Christopher Dean, and John Barrowman.

Ashley returned to the show that made him famous, standing in for Simon Cowell on Britain's Got Talent in 2020.

Upon Ashley joining the BGT judges, Simon said: "I couldn’t think of a better person to sit in my seat whilst I follow doctor’s orders. I hate that stupid bike."

The media mogul broke his back by falling off an electric bike while in Malibu in August.

As mentioned above, Ashley now co-hosts weekly show The Void along presenter Fleur East on ITV.

Spoilers: Todd carries out a cruel act on Paul in Corrie