Home » TV & Movies » Who is Bruce Springsteen's daughter Jessica and how old is she?

Jessica, the couple’s second child, will be making her Olympic debut in Tokyo 2020. 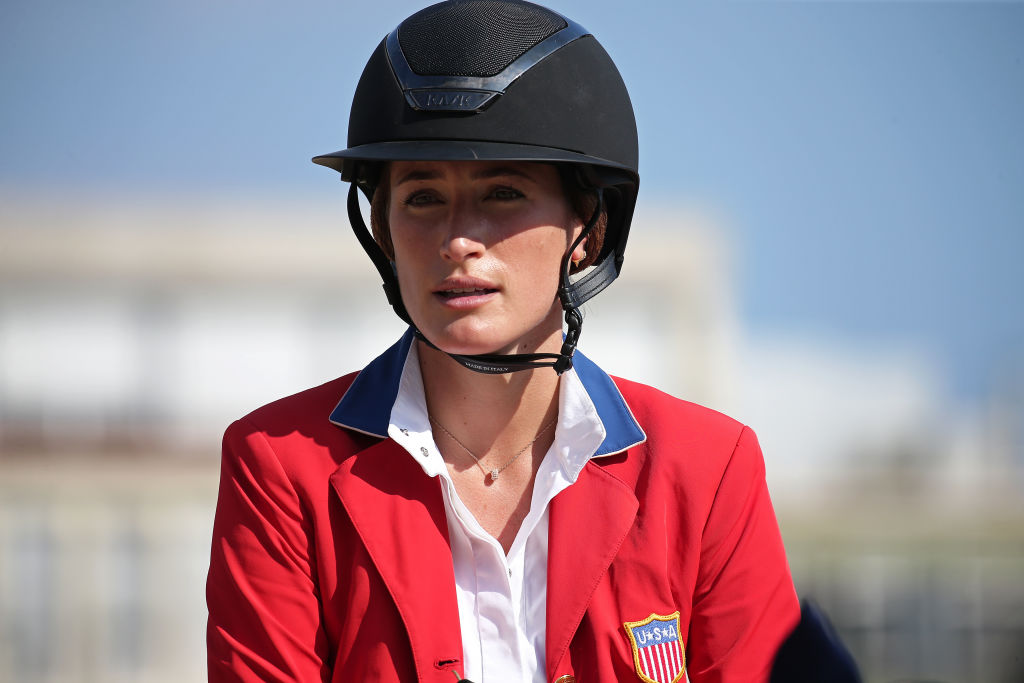 Who is Bruce Springsteen's daughter Jessica and how old is she?

She is a showjumping champion rider who has represented the US Equestrian Team in international competitions.

Jessica Rae is also a model and the equestrian ambassador for Gucci.

The equestrian has been riding horses since she was just 6 years old, and as a teen won the 2008 ASPCA Maclay National Championship in a ride-off. 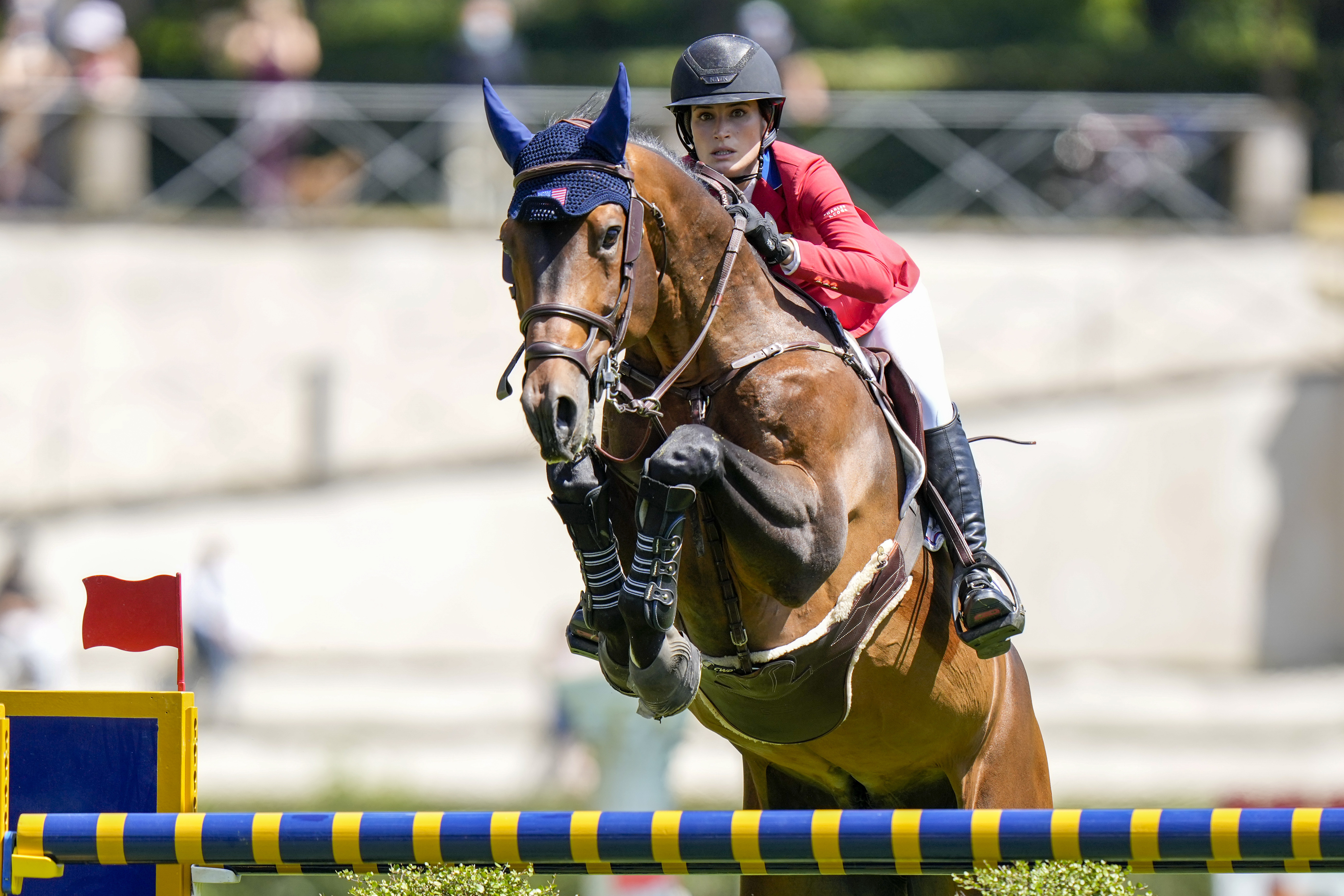 She was an alternate rider representing the US at the 2012 Summer Olympics and in 2014 won the American Gold Cup.

Is Jessica Rae Springsteen going to the Olympics?

Jessica Rae was selected to compete in the 2021 Tokyo Olympics along with four other riders.

She informed her Instagram followers that she was going to the Olympics with a heartfelt post, writing: “Been dreaming of this since I can remember! Endless gratitude for my team, friends and family for helping me make this a reality.

“We are Tokyo bound!! Honored to be a part of this team with @laurakraut @teamkpf and @mclainward.official. 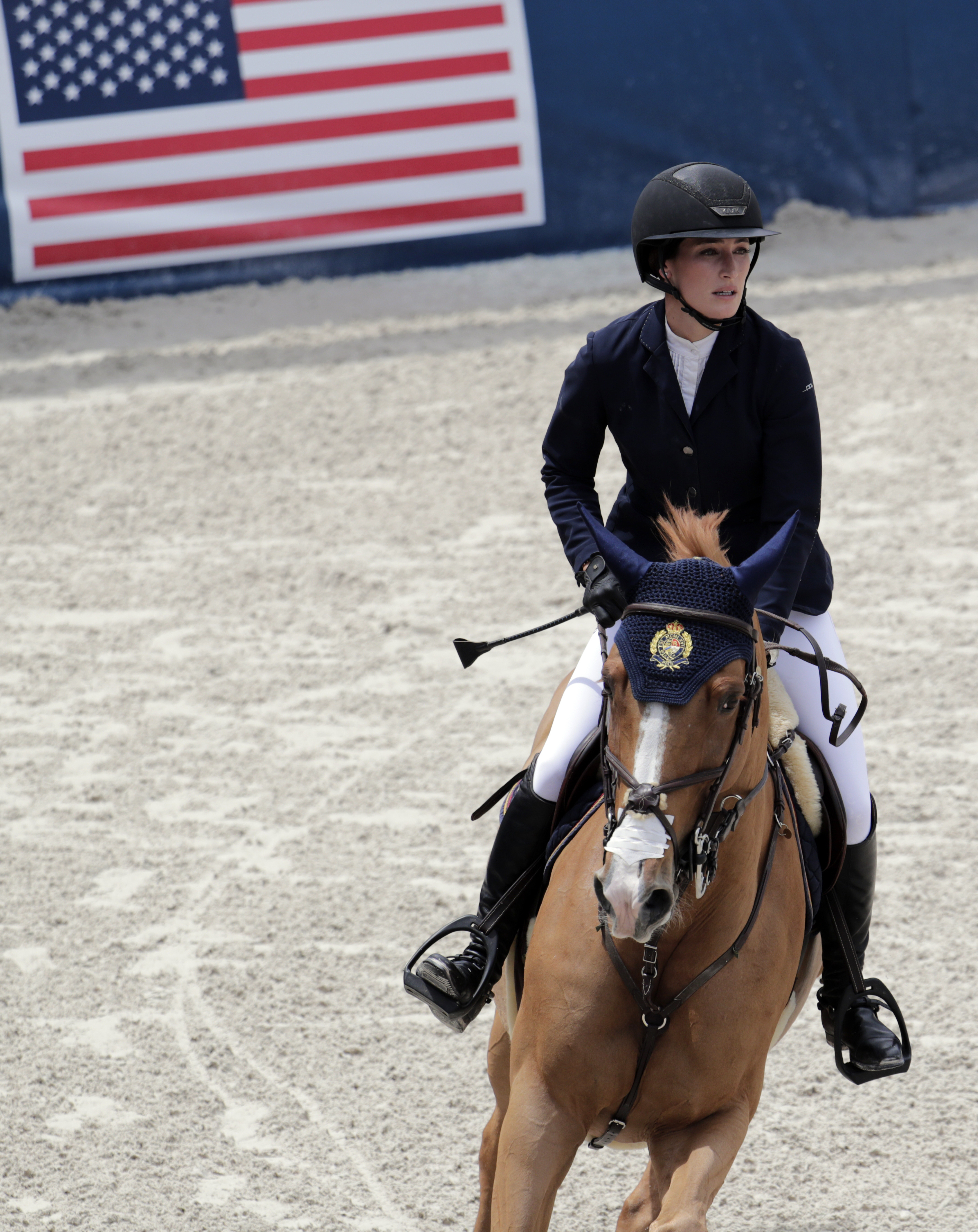 “There’s no horse in the world I’d rather be on this journey with, thank you Don! You’re my horse of a lifetime🤗Let’s go USA!”

The equestrian spoke to CNN back in 2019 about establishing a connection with a horse, saying: “I think the chemistry between you and your horse can vary from ride to ride.

"Some horses, you get on immediately and you click right away, and others it can take a little bit longer and be a bit of a struggle.

"But I think you have to be patient and it has to be a mutual give and take between the horse.

Adding: "I think the key to getting the best out of your horse is just managing their schedule, making a good program in advance. You can pick shows that you think they'll peak at."

Who is Jessica Rae Springsteen dating?

The pair have been together since July of 2018 and sometimes share a glimpse of their relationship on social media.

De Luca was the only Italian rider to have competed in the Rolex IJRC Top Ten Geneva in the 2018 edition.

He also secured second place in Longines FEI Ranking in 2017.