Home » TV & Movies » Who is drummer Steven Adler, when was he in Guns N' Roses and has he been stabbed?

STEVEN Adler has been rushed to hospital after reportedly suffering stab wounds to the stomach.

The former Guns N’ Roses drummer is said to have caused the injury on himself at his LA home. Here is everything you need to know about him. 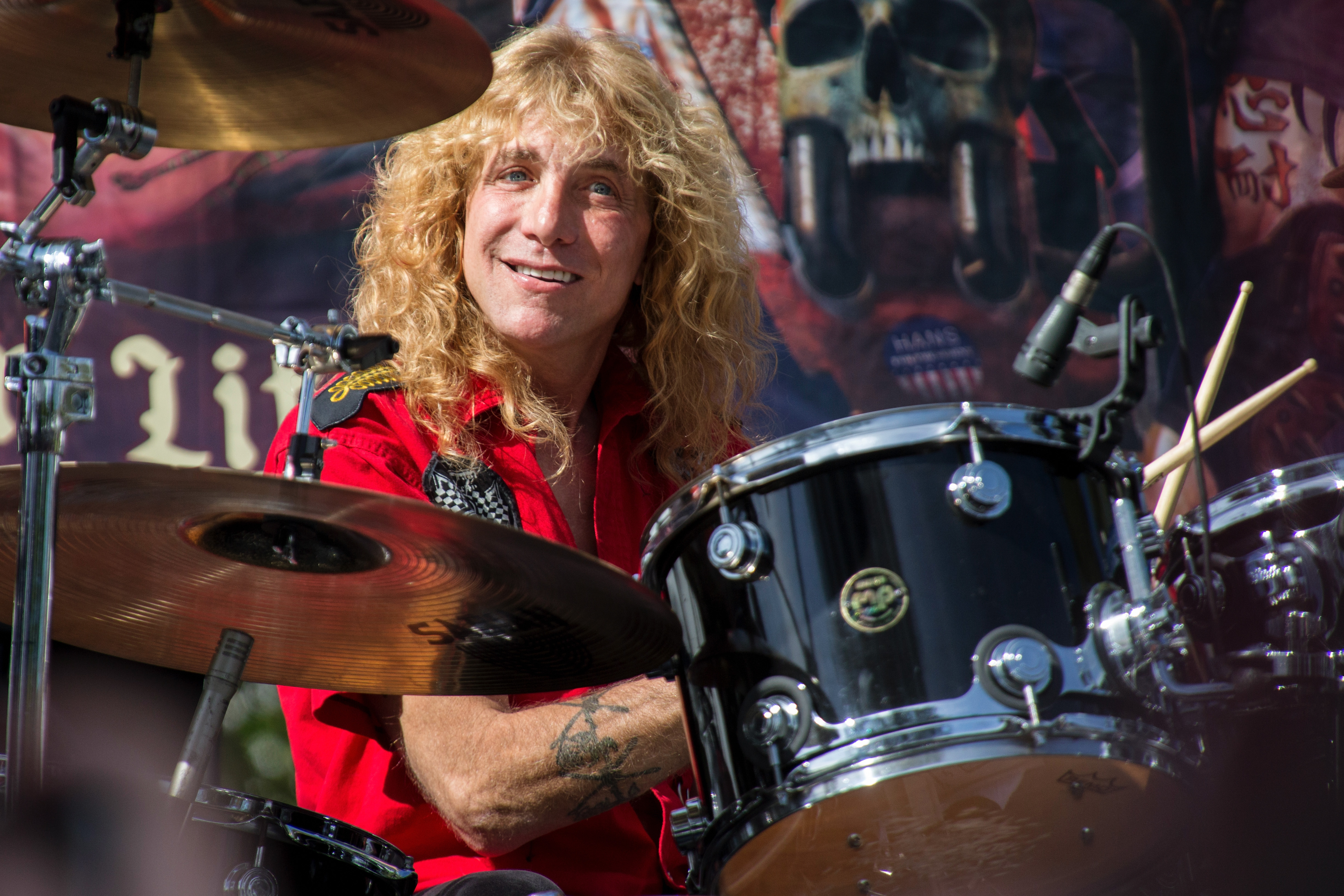 Steven Adler, who was born on January 22, 1965, is best known for being a member of the rock band Guns N' Roses.

He was the group’s former drummer and co-songwriter, but was booted out of the band for drug issues in 1990.

The drummer was also in a group with Guns N’ Roses members Slash and Duff McKagan, called Road Crew, which was formed in late 1983

After he was fired from the band, Adler went on to join Vain in 1991, with the group renaming themselves Road Crew the same year. 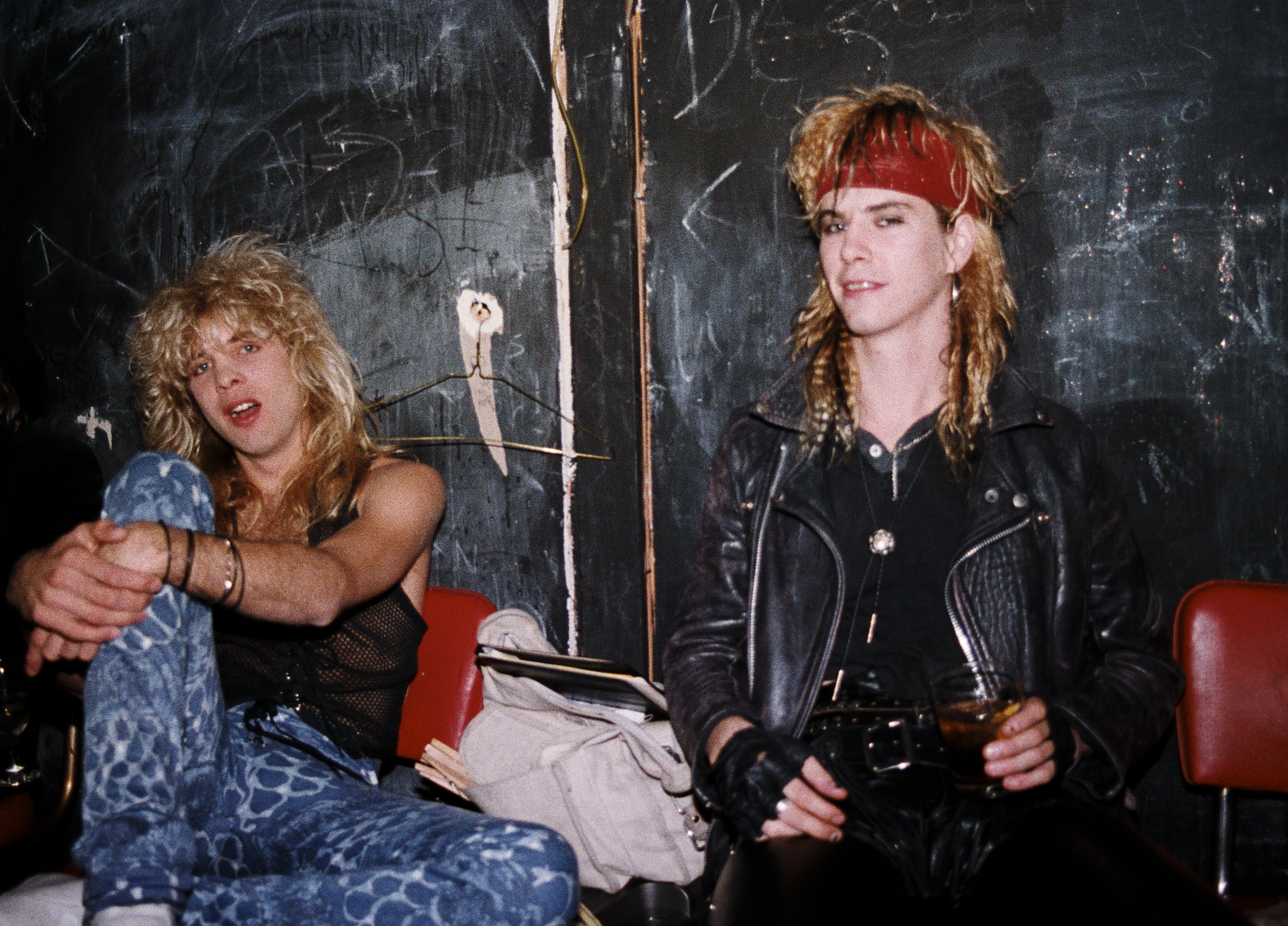 But the group, who would perform covers of Adler’s former band Gun’s N’ Roses, dissolved in early 2017.

Adler, who started his musical career after finishing school, boasts an estimated net worth of £13.4million ($17m), according to Celebs Net Worth Today.

In 2012 he was inducted into the Rock and Roll Hall of Fame as a member of Guns N' Roses. 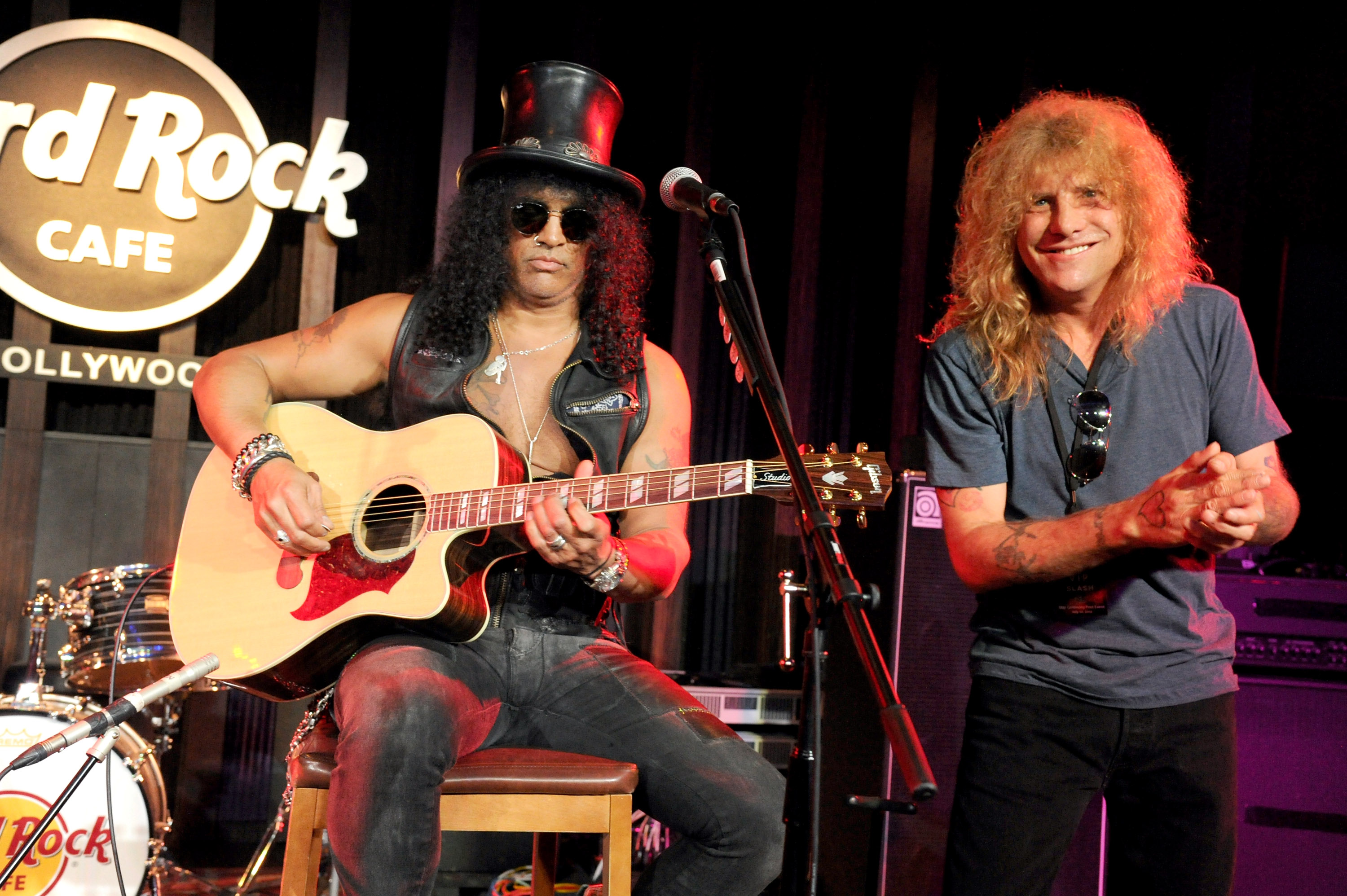 Did Steven Adler stab himself in the stomach?

Adler was hospitalised in LA after reportedly stabbing himself in the stomach on Thursday, June 27, 2019.

The drummer is said to have injured himself at his LA home, according to reports by entertainment website TMZ.

Police told the site someone phoned emergency services from Adler’s Studio City home shortly after 6.30pm, reporting someone had stabbed themselves.

When law enforcement arrived at the scene they reportedly discovered it had been Adler, who had suffered a stab wound to his stomach.

Adler was taken to a nearby hospital with non-life threatening injuries.

Did Steven Adler suffer a stroke?

Adler has struggled with substance abuse over the years and was once ordered to sign a contract agreeing not to take anymore heroin.

He suffered a stroke in 1996, as a result of an overdose of heroin and cocaine, and now speaks with an impediment.

The drummer documented his battle with drug use on the television show Celebrity Rehab with Dr Drew in 2008 and 2011.

He also appeared in the spin-off of Celebrity Rehab with Dr Drew, Sober House, in 2009.

8 most disastrous proposals in soap