ELLIOT Tittensor has made a triumphant return to Silent Witness.

The actor has enjoyed an incredible career since rising to fame at a teenager in Shameless. 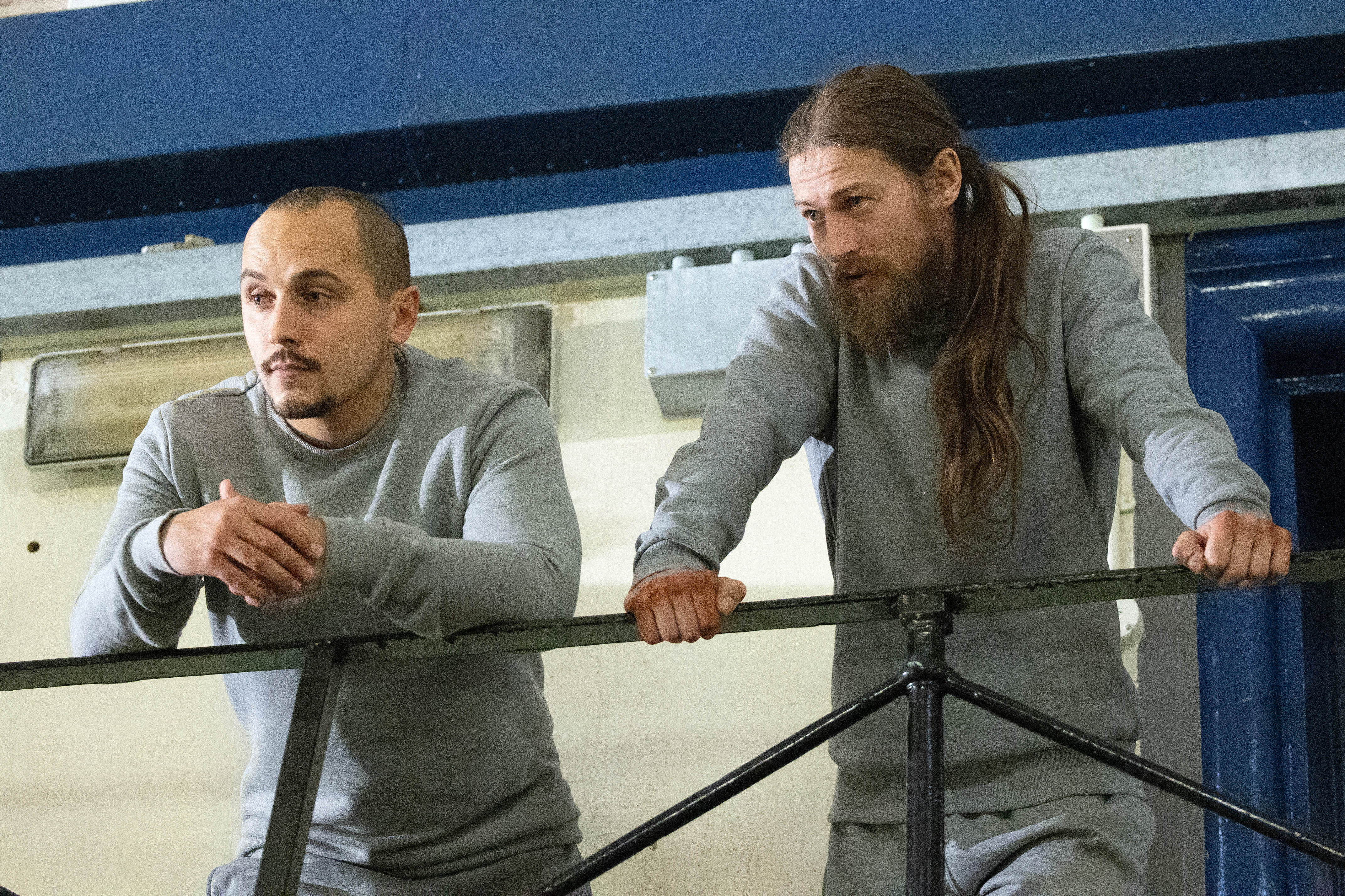 He started his career as a teen actor when he landed the role of Carl Gallagher in Shameless back in 2003.

Along with various TV roles, Elliot has also been able to make the switch to movies.

He played the lead role of Tits in The Stone Roses-inspired film Spike Island and also starred in the 2017 war-epic Dunkirk. 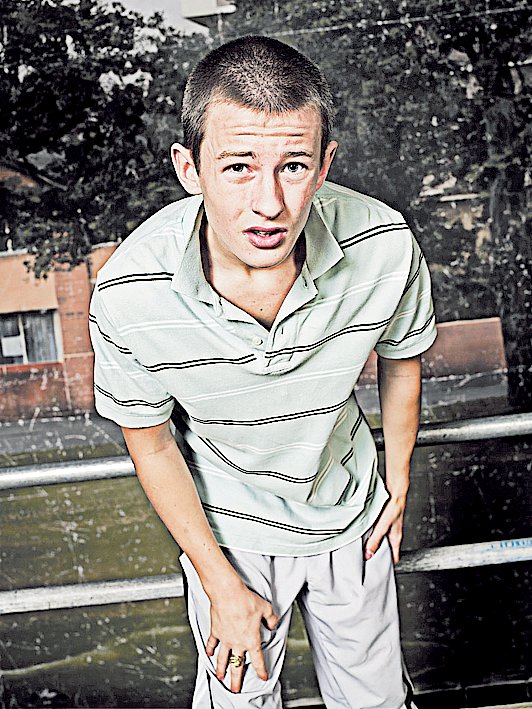 Does Elliott Tittensor have a partner?

It is not known if Elliot is currently in a relationship.

His last known romance was with Kaya Scodelario from late 2009 to early 2014.

These days he tends to keep his personal life private.

When did Elliott Tittensor first appear in Silent Witness?

Elliot actually first appeared in Silent Witness back in 2010.

He is now back in the show for season 24 which kicked off in September 2021.

Elliot plays the character of criminal Scott Weston who is now in jail.

Who is Elliott's brother Luke?

Elliot is the identical twin brother of Luke Tittensor, who is also an actor.

They both originally shared the role of Carl Gallagher in Shameless, before Luke left the role to join Emmerdale – with Elliot continuing to play the character by himself.

Luke was sacked from Emmerdale in 2009 due to a criminal conviction.

However he has managed to pick his acting career back up and has starred in Waterloo Road, Holby City and Moving On.

'Muppets Now' Short-Form Series to Debut on Disney+ in 2020