GAIA Wise is the daughter of actors Greg Wise and Emma Thompson.

The 21-year-old is particularly supportive of her dad who competes on Strictly Come Dancing 2021. 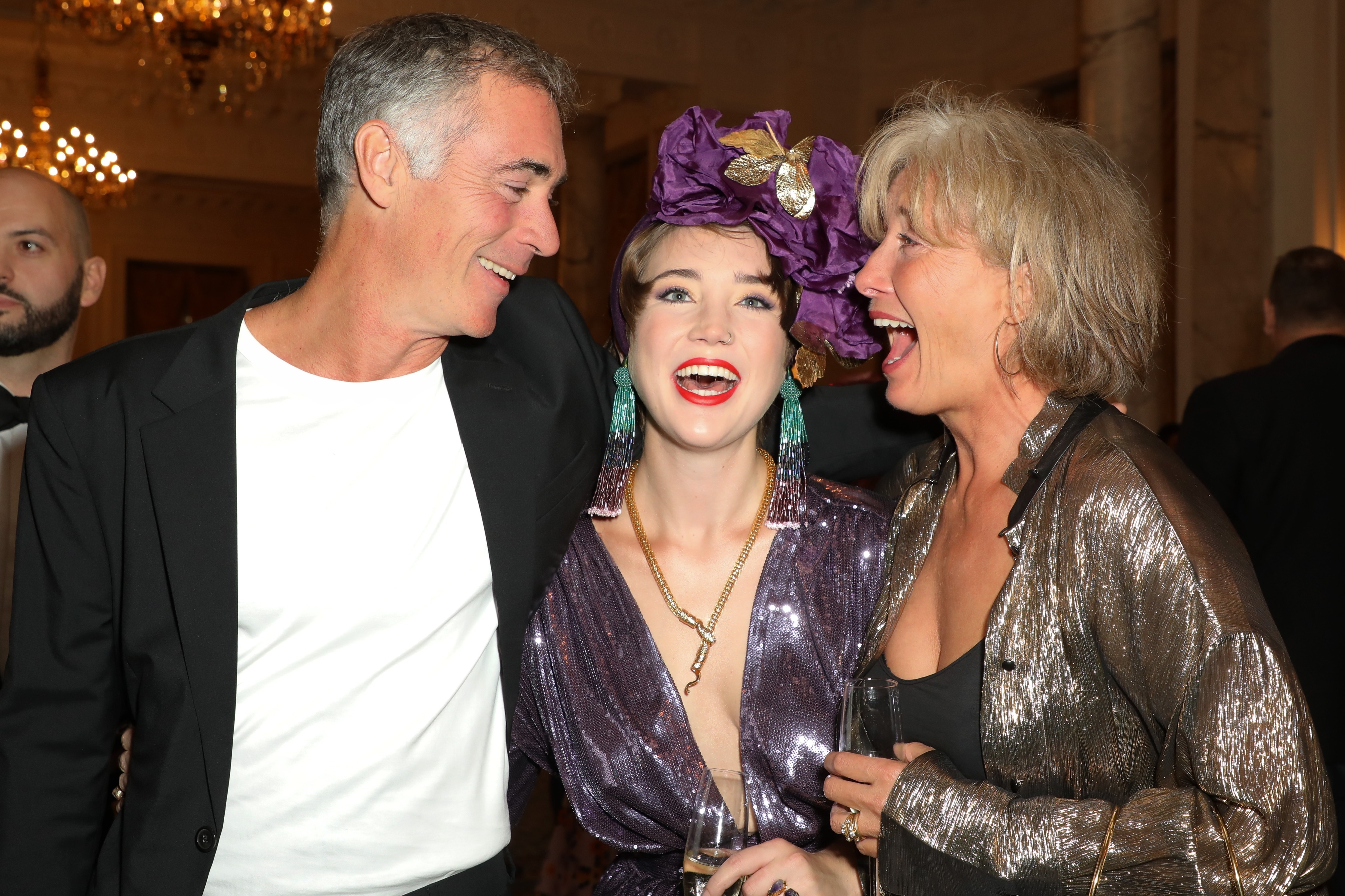 Who is Greg Wise’s daughter Gaia with Emma Thompson?

The two actors met in 1995 while filming the film Sense And Sensibility.

The pair married in 2003 in Dunoon and the same year informally adopted a Rwandan orphan and former child soldier named Tindyebwa Agaba.

Gaia was born in 1999 and was named after the Greek goddess who personifies Earth's spirit.

She has followed her parents' footsteps and has also a career as an actress.

She has starred alongside her mother in movies A Walk In The Woods and Last Chance Harvey, as well as a West End production of Sweeney Todd.

She also appeared alongside mum Emma and Dustin Hoffman.

Back in 2014, Gaia went on a Greenpeace expedition with Emma.

After her trip, her classmates mocked her for being a "hippy" so this prompted Emma and Greg to take their daughter out of school and instead give her a home education.

Earlier this year, the young woman revealed her battle with anorexia and described it as a "deadly illness."

She wrote: "Many people are posting fabulous bodily changes they have achieved either over the past few years or over lockdown. The majority I have seen are about weight loss.

"I decided to share something a little different; my journey from anorexia to a healthy body.

And the 21-year-old was seen cheering for her dad alongside her mum Emma Thompson  the first live show of the BBC1 competition.

Gaia revealed that her dad decided to go on Strictly following the death of his sister Clare in 2016 from bone cancer, after Greg acted as her carer 24/7.

She said: “My dad is doing Strictly for my auntie. She loved disco and she loved Strictly and she was a huge part of my life, and my dad’s life, so he’s doing it for her.

“My mum and I like to think we were taken over by her, wherever she is now, and she sort of went, ‘Buy a glitterball. Why don’t you get electronic ones with the lights on the walls?’ Although Mum and I said, ‘I think that’s a bit far’.

“She had a glitterball coffin which she was cremated in, and she went in to Staying Alive by The Bee Gees, and came out to Gloria Gaynor’s I Will Survive, so she was referred to as the disco queen in our family.

“After the glitterball coffin, Mum and I said, ‘I think she’s telling us to get a glitterball for the house’. 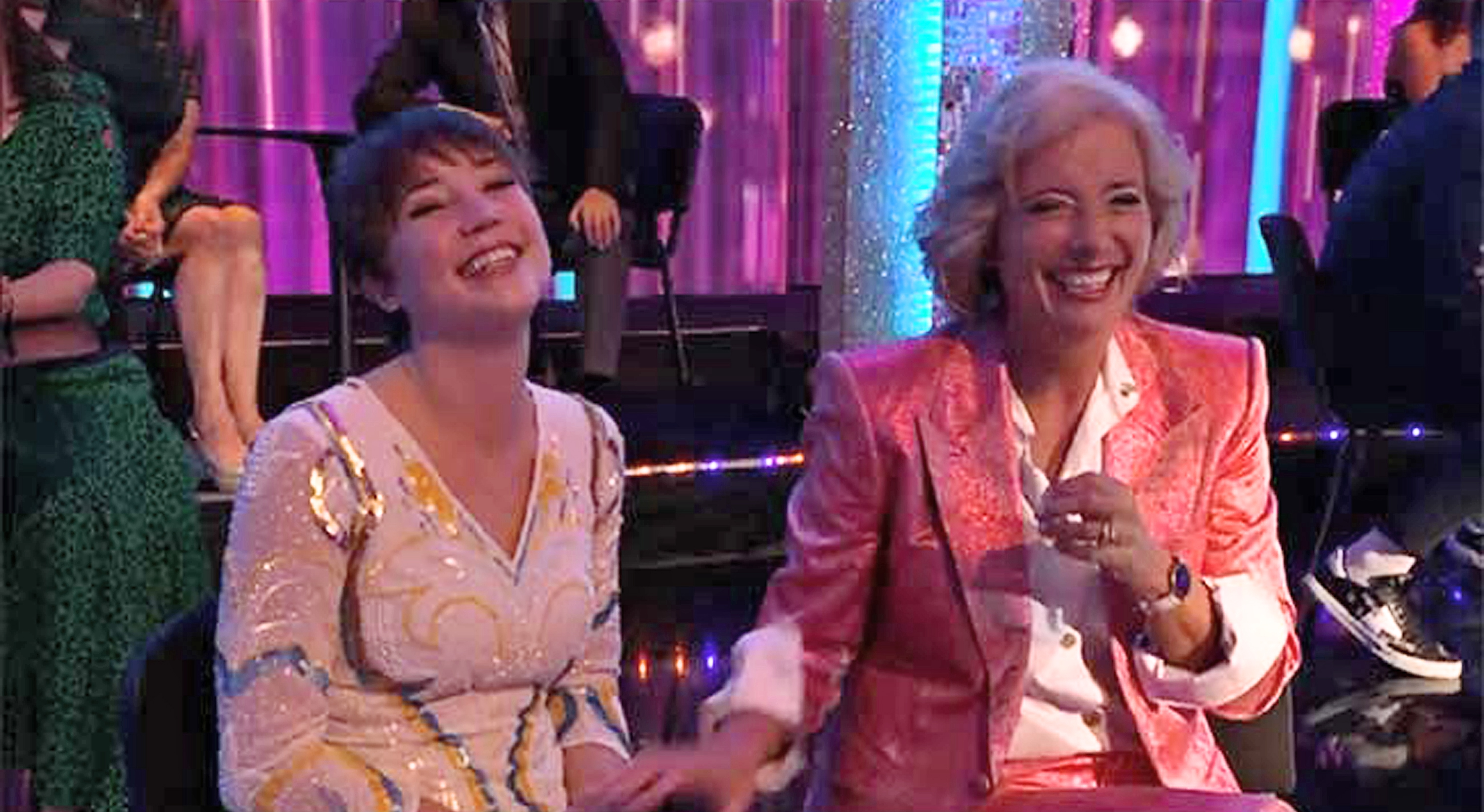 'The Bachelor: Listen to Your Heart': Chris Harrison Shows That He's Team Sheridan

SEAL Team Recap: 'Crash' and Burn — Did a Mission Failure Blow Up Bravo?