But who is Honor Kneafsey and what experience helped her land the role of one of the nation's most beloved actresses? 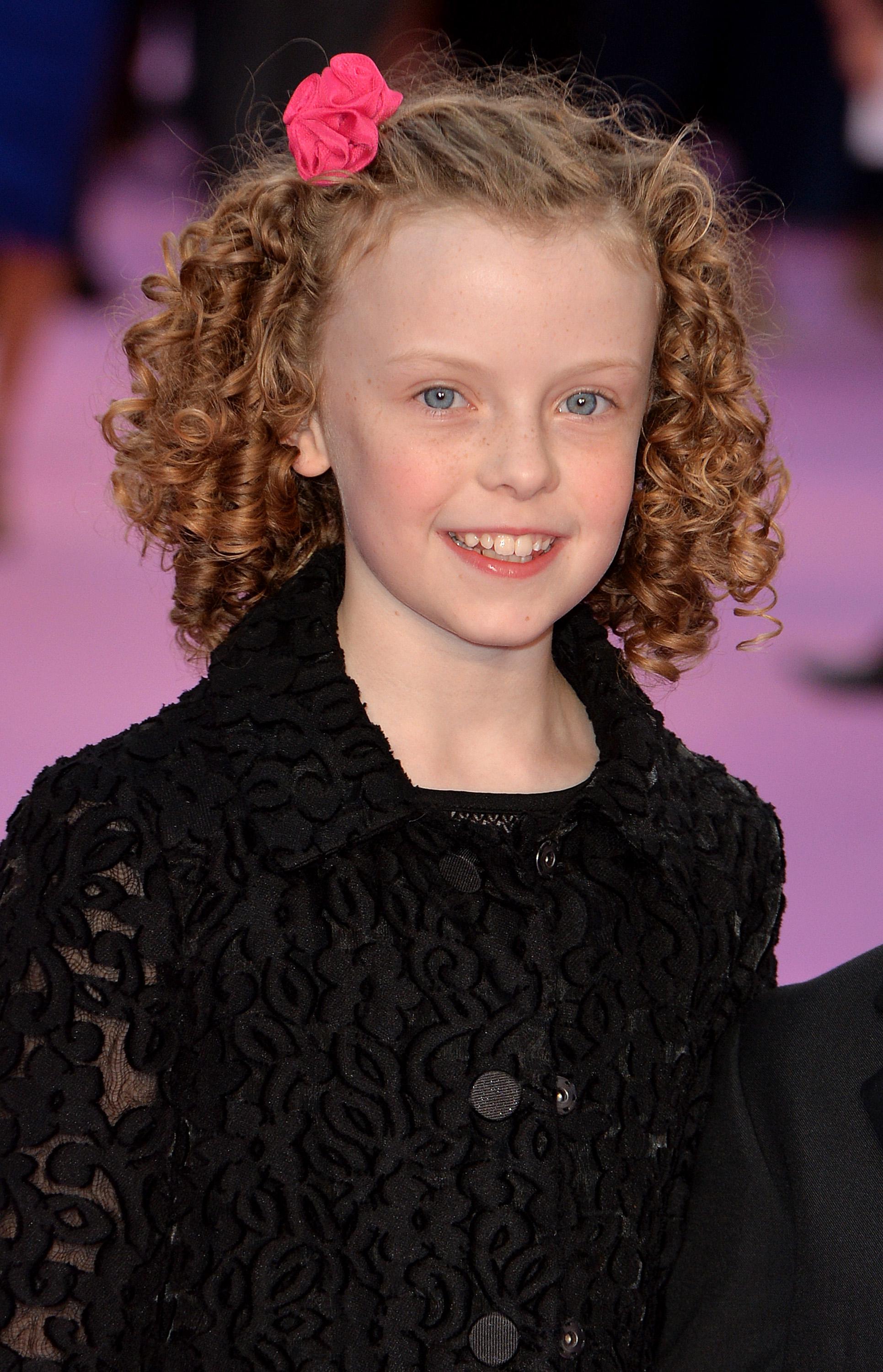 Who is Honor Kneafsey?

Honor Kneafsey is a 16-year-old actress who has starred on the stage, TV and film during her career.

The talented teen is no stranger to the BBC having starred TV shows such as Sherlock, How Not To Live Your Life and Siblings 2.

She is most famous for her role as June Mottershed in Our Zoo. 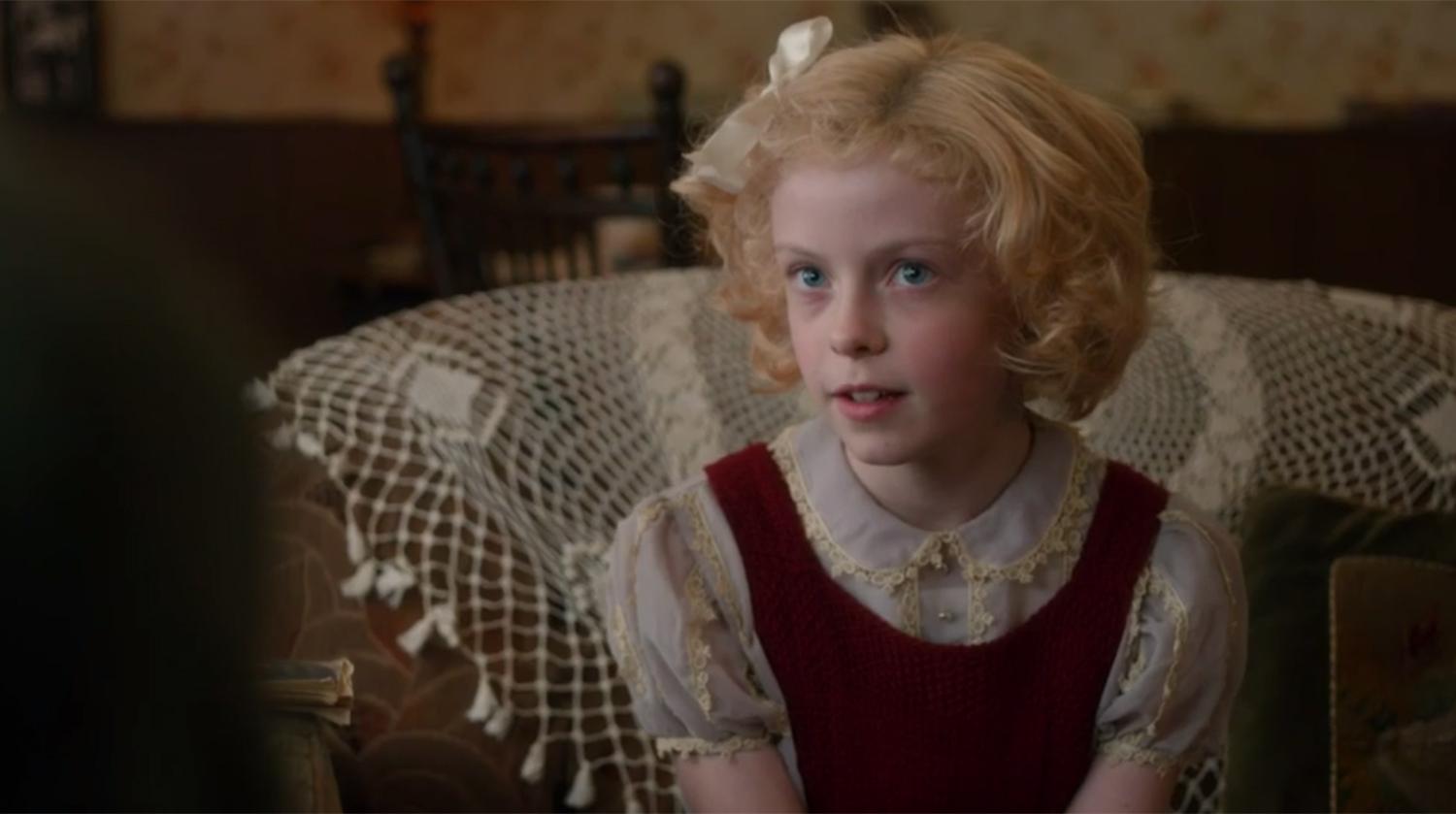 What is the biopic Babs about and how can I watch it?

Babs is a new BBC biopic film about the life of British actress Barbara Windsor, with Honor playing a young Barbara.

The story chronicled her life and career from 1943 through to 1993, and was told as a retrospective through the eyes of Babs as she waits to perform at a theatre.

As she contemplates her lonely childhood and WWII evacuation, she considers her decision to go from Barbara Ann Deeks to Barbara Windsor – inspired by the Coronation of Queen Elizabeth II.

If you missed it you can watch it again on the BBC iPlayer, or tune in TONIGHT (August 18) on BBC One. 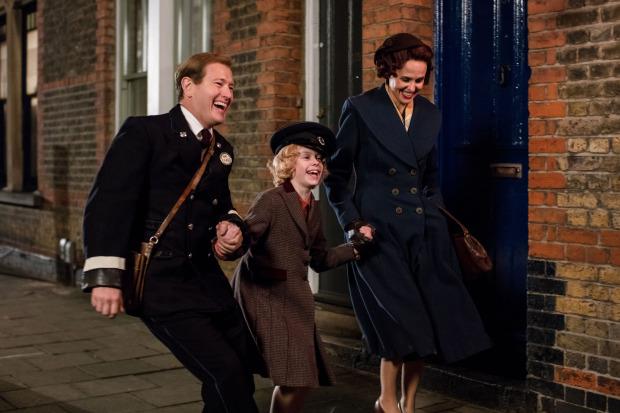 Who else starred in the biopic and what does Barbara Windsor think about it?

Jaime Winstone takes up the role of Babs as she becomes famous in the Carry On films while Samantha Spiro plays Babs later in life.

Barbara herself also makes a cameo appearance in the show and is said to be more than happy with the programme.

According to the Metro, her and her husband Scott Mitchell took actress Jaime Winstone under their wing to prepare for the role.