Home » TV & Movies » Who is in the cast of Holidate on Netflix?

IT'S getting to that time of year when we all want to settle in for the night with a cosy festive film.

Netflix's Holidate is about two strangers who are fed up with the single life at Christmas and decide to be each other's dates this holiday season. 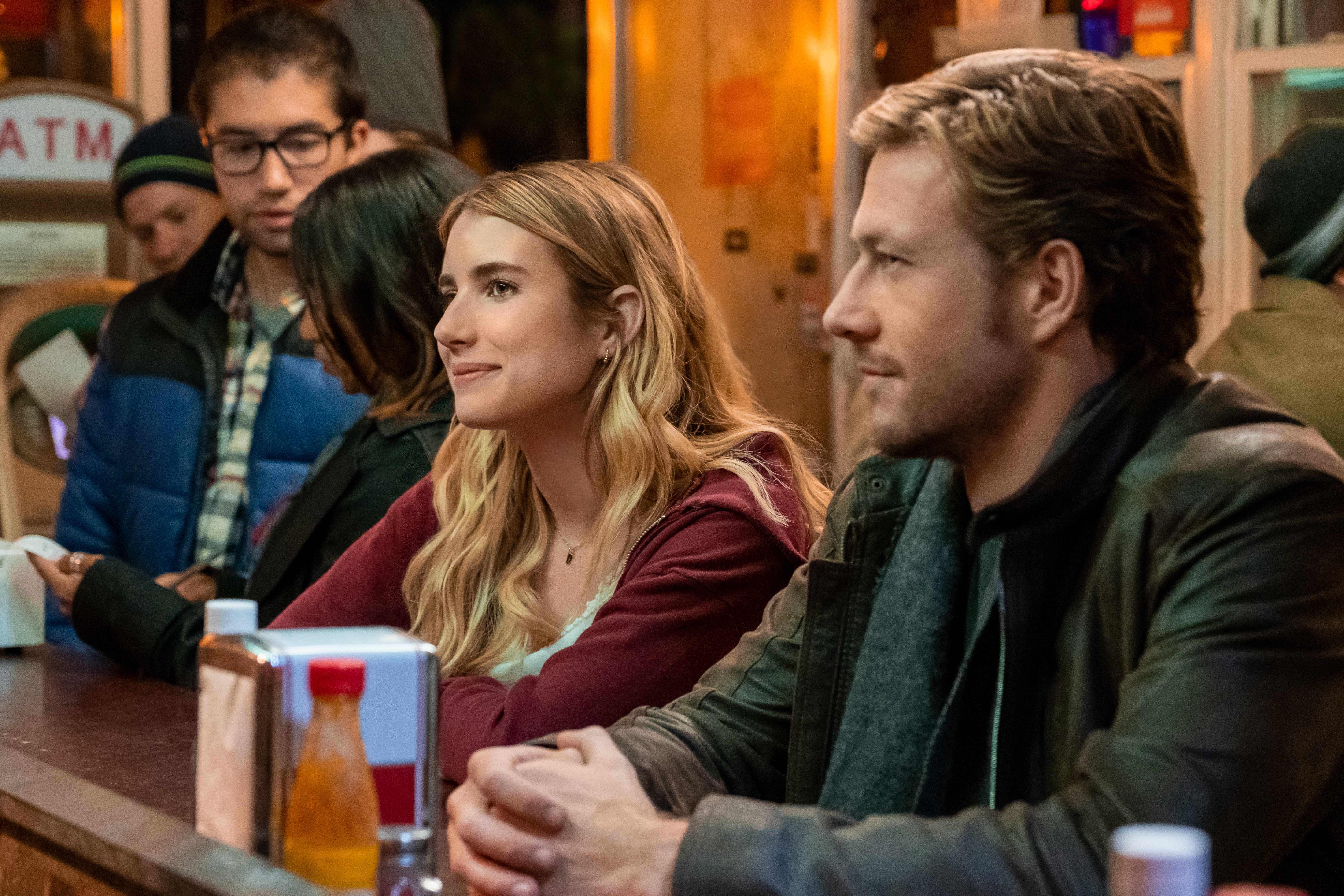 Niece of Julia Roberts, and daughter of Eric, Emma is a 29-year-old American actress and singer.

After making her film debut in the crime film Blow (2001), she gained recognition for her lead role as Addie Singer on the Nickelodeon television comedy series Unfabulous (2004–2007). 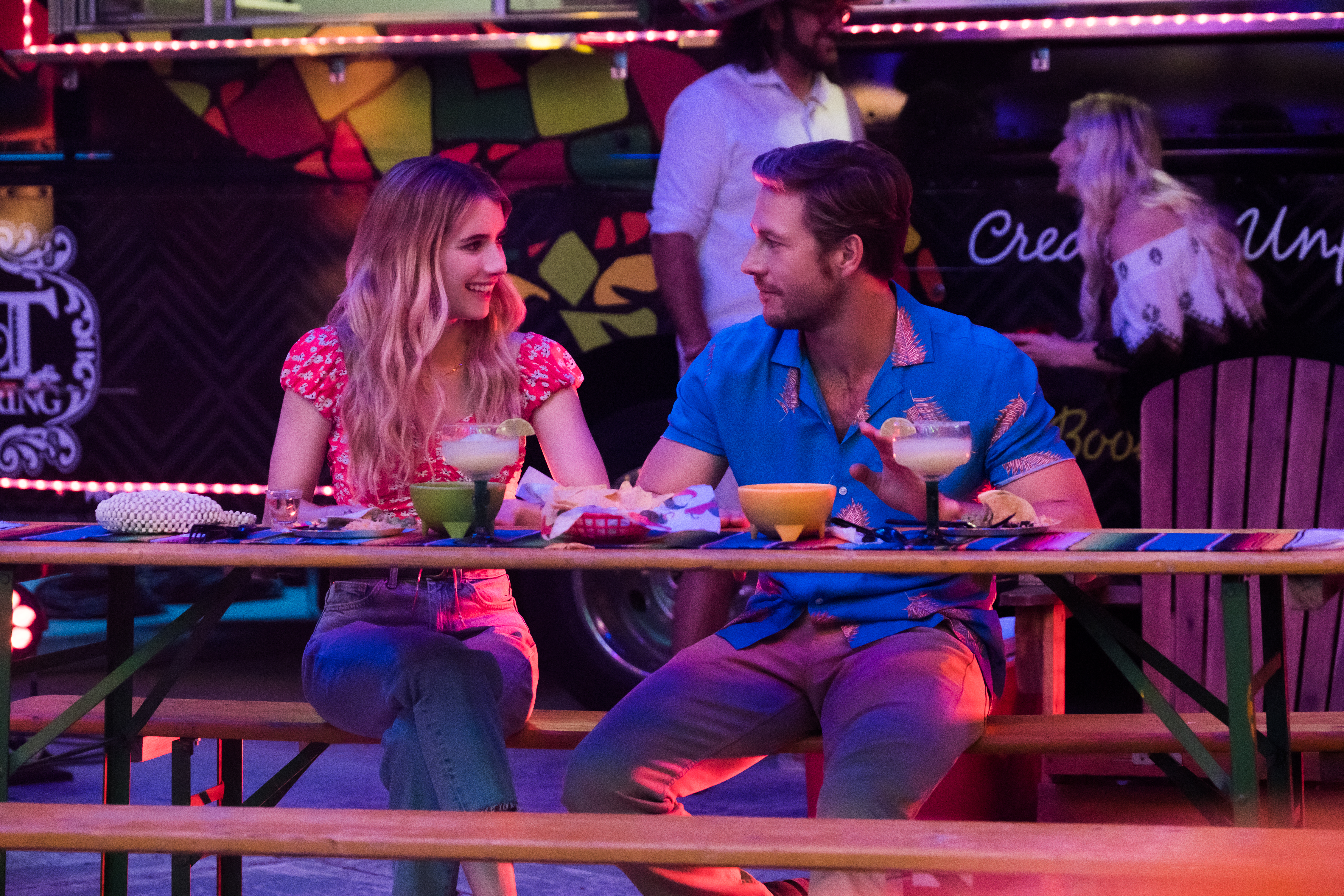 Australian actor Luke, 31, is known for his work in films such as Monte Carlo, G.I. Joe: Retaliation, The November Man, Point Break and Hacksaw Ridge.

Over on TV, he's starred in Westside and Home and Away.

Luke attended the Scots College in Sydney graduating in 2007. 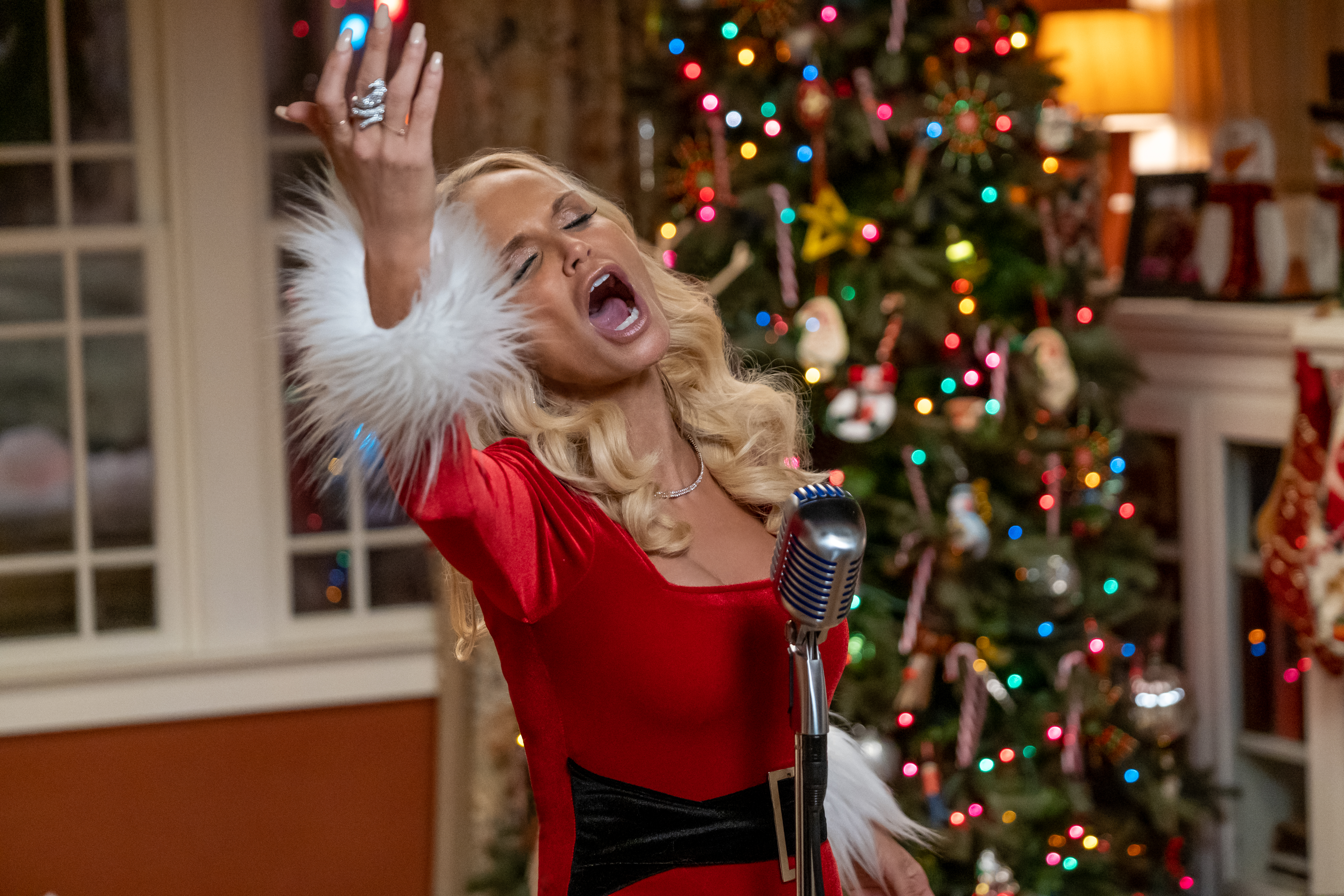 Kristin is an American actress and singer, who is known for her work on Broadway.

In 2003, she received wide notice for originating the role of Glinda in the musical Wicked, including a Tony nomination.

Her television roles have included Annabeth Schott in NBC's The West Wing and Olive Snook on the ABC comedy-drama Pushing Daisies.

Kristin also had a recurring role in Glee. 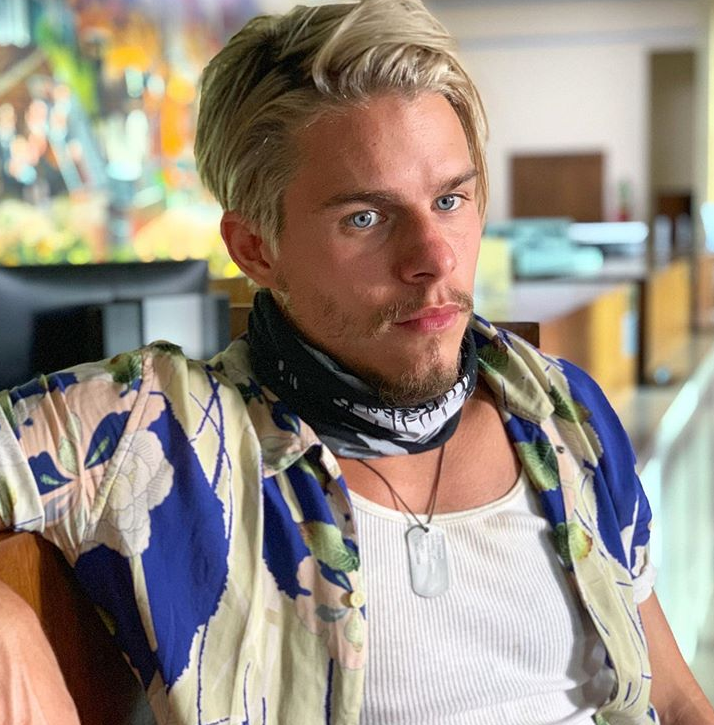 Jake is a Canadian actor best known for his roles as Jack Morton in the Netflix series The Order.

He is also known for playing Brad in the NBC series Heroes Reborn, Fisher Webb in the CW series iZombie, Shane in A Dog’s Journeyand George Waller in Brotherhood and Dean Taylor in Infamous. 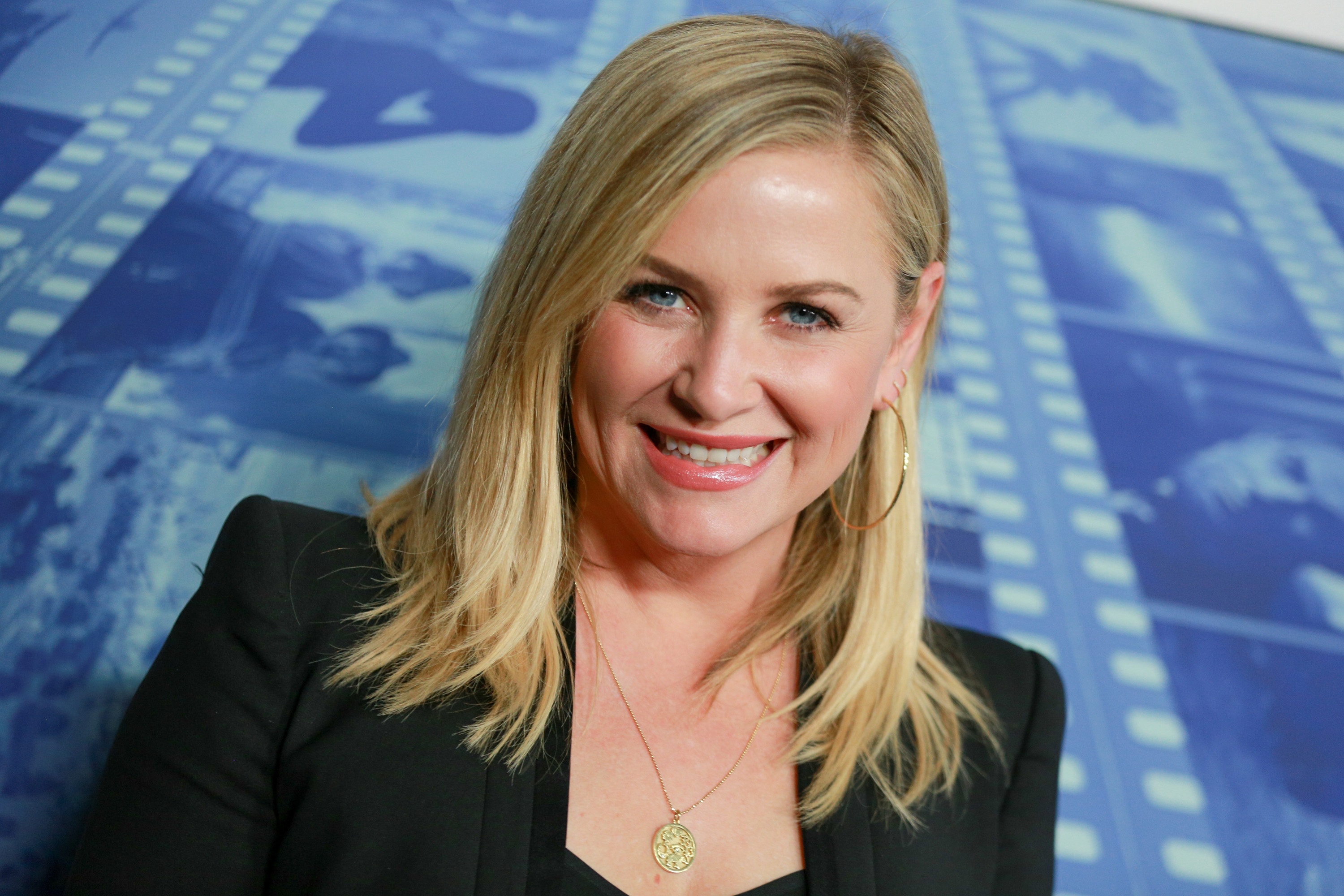 Jessica is an American actress who is known for her role as Jamie Stringer in The Practice and Arizona Robbins on the ABC medical drama Grey's Anatomy.

She was introduced in Grey's Anatomy's fifth season as an attending surgeon and the new head of paediatric surgery and soon became a series regular. 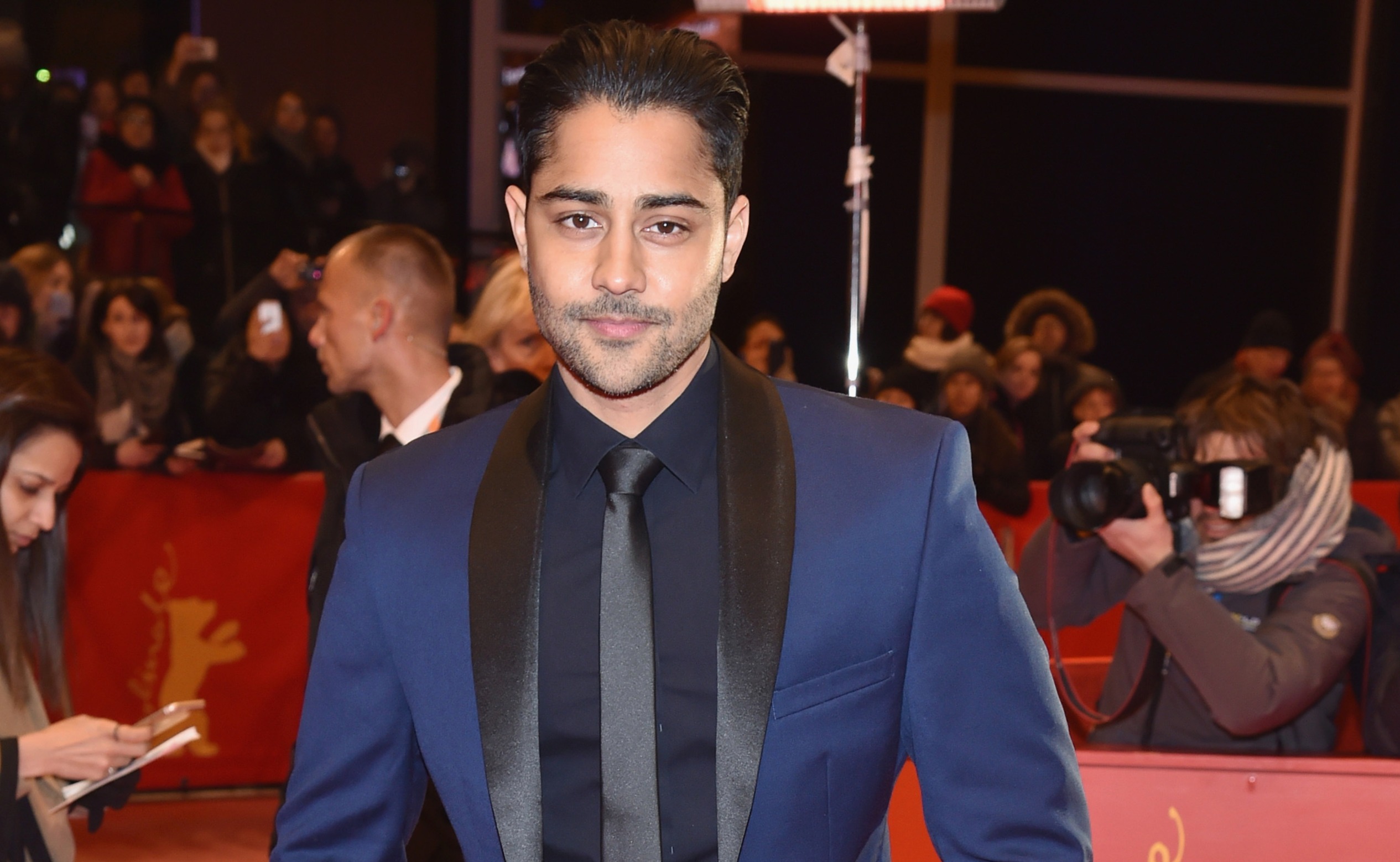 Since 2018, he has featured as a main cast member of the Fox medical drama series The Resident.

When is Holidate out on Netflix?

It will drop at 8am.

Holidate is just one of many films Netflix will be releasing in the run up to Christmas.

Kate Garraway's husband Derek 'could have to learn to walk and talk and may have ongoing disabilities', says Dr Hilary