KAL Penn is known as an America actor and a former White House staff member from the Barack Obama administration.

In his newest memoir, he recounts his interesting life from acting to politics, as well as new details about his fiancé, Josh. 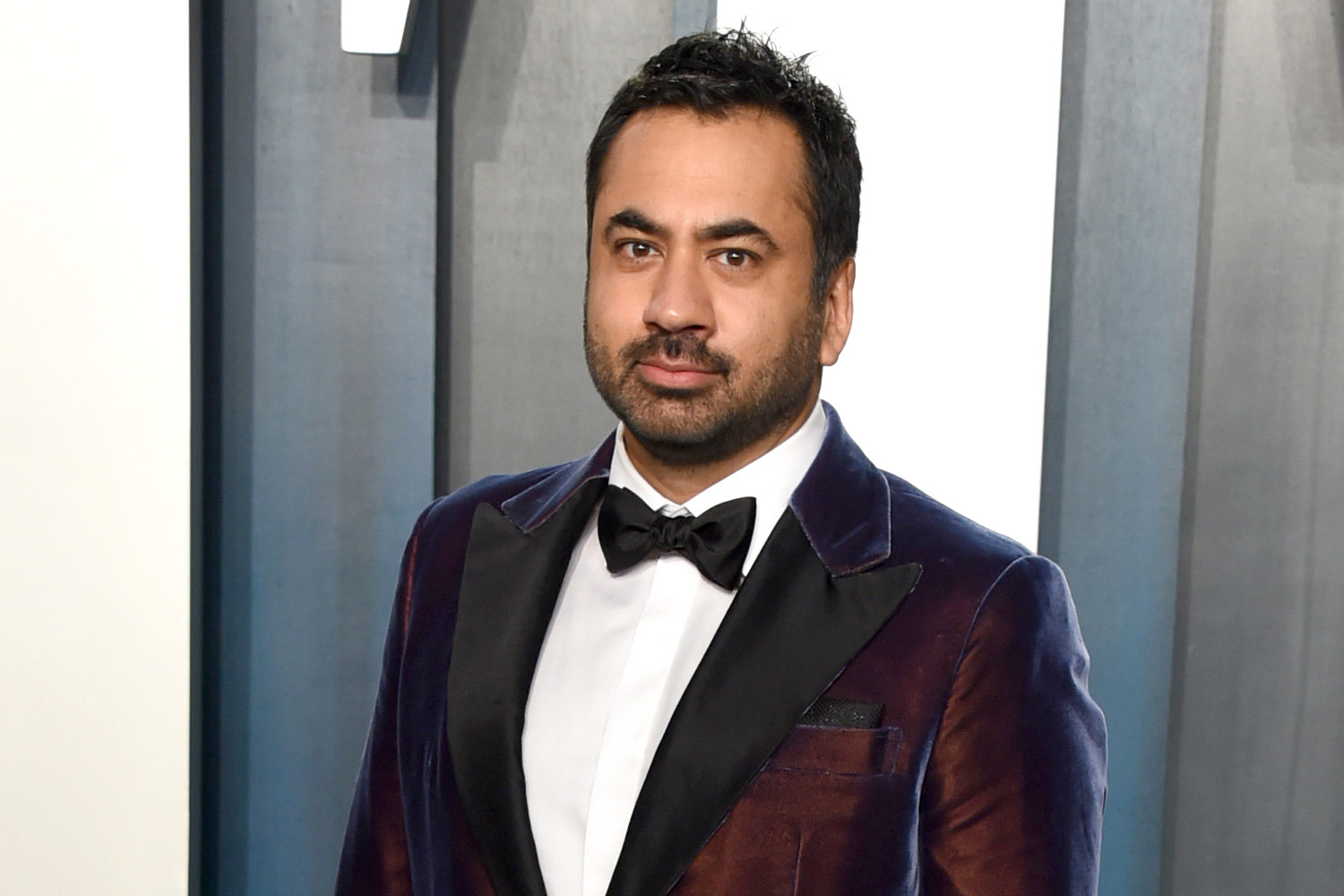 Who is Kal Penn?

After starting his career out as an actor in 1999, he took some time off to serve as the Principal Associate Director in the White House Office of Public Engagement, under former president Obama.

Penn joined the White House staff in 2009, causing his character, Dr. Lawrence Kutner, to be written out of the TV drama show, House.

After his stint in the White House was over, Penn then returned to acting and appeared on How I Met Your Mother, as Kevin, from 2011 to 2014

In 2016, Penn then famously stepped back into the White House by joining the cast of Netflix's Designated Survivor, where he portrayed the role of Seth Wright, a White House speech writer.

Who is Kal Penn's partner Josh?

Over the years, Penn has kept his personal life out of the media, however, with the release of his newest book, You can't Be Serious, he gave fans and inside scoop on his first date with Josh, whom he has been with for 11 years.

While not much is known about his fiancé, Penn recalled their first date and revealed that they met while he was living in Washington D.C.

"I've always been very public with everybody I've personally interacted with. Whether it's somebody that I meet at a bar, if Josh and I are out or we're talking to friends," Penn told PEOPLE ahead of the books release date.

"I'm really excited to share our relationship with readers. But Josh, my partner, my parents, and my brother, four people who I'm closest to in the family, are fairly quiet. They don't love attention and shy away from the limelight."

When talking about his first date, Penn revealed that Josh showed up to his apartment with an 18-pack of Coors Light and then proceeded to turn on a NASCAR race.

"I thought, 'This obviously is not going to work out," he recalled to the media outlet.

"I have one day off from The White House and this dude is unironically watching cars go around and make left turns? Next thing you know, it's been a couple months and we're watching NASCAR every Sunday. I'm like, 'What is happening?' I wanted the reader to enjoy the love and the humor through all of those stories."

Because of his private nature, no additional information is available on Josh, not even a last name.

What did Kal Penn say about his engagement?

When announcing his engagement, Penn also came out.

When talking about it, he told CBS Sunday Morning, "I mean, you know, Josh and I've been together for 11 years. We had our 11th anniversary in October. So, for me and writing about it [in my book], I think the tricky thing was…it's very matter-of-fact in our lives, and when you're the son of Indian immigrants who says that you want to be an actor, the chaos that that creates in your family and your community, will trump anything else, always."

Speaking to PEOPLE, he then addressed his sexuality.

"I discovered my own sexuality relatively late in life compared to many other people," he told the media outlet.

"There's no timeline on this stuff. People figure their s*** out at different times in their lives, so I'm glad I did when I did."

At this time it remains unclear when the two plan on tying the knot. 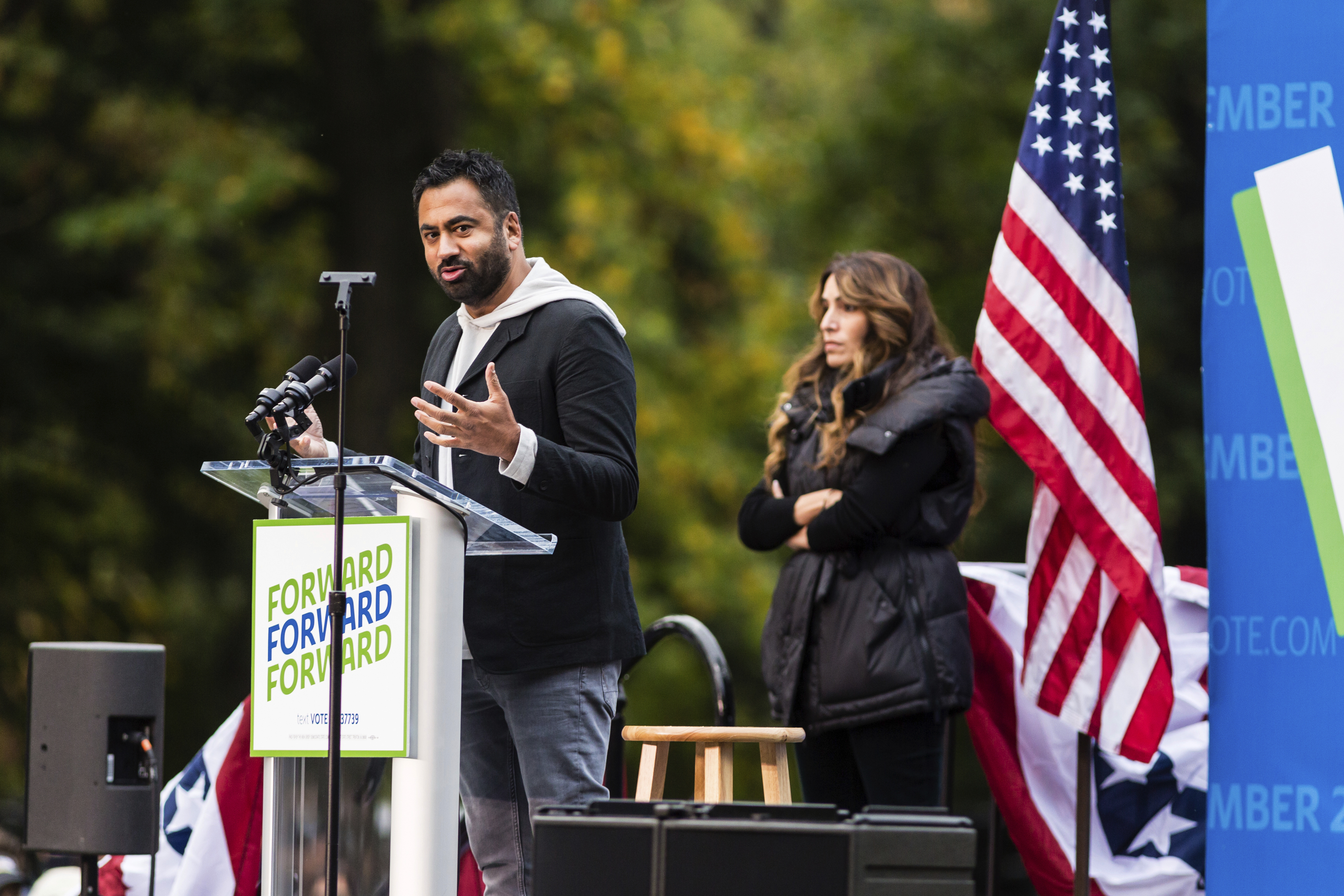 When does Kal Penn's book get released?

Penn's book is scheduled to be released on November 2, 2021.

According to his publisher's website, it will be available for $28 from Amazon and Barnes & Noble.

It can also be purchased directly from the Simon & Schuster publishing website.