KELLIE Maloney stunned the nation when she announced she had undergone gender reassignment and was no longer known as Frank Maloney – the name which the public knew her as while working as a boxing promoter.

She entered Celebrity Big Brother in 2014 and has since signed on to star in Celebrity Masterchef 2019 – here's all we know about her. 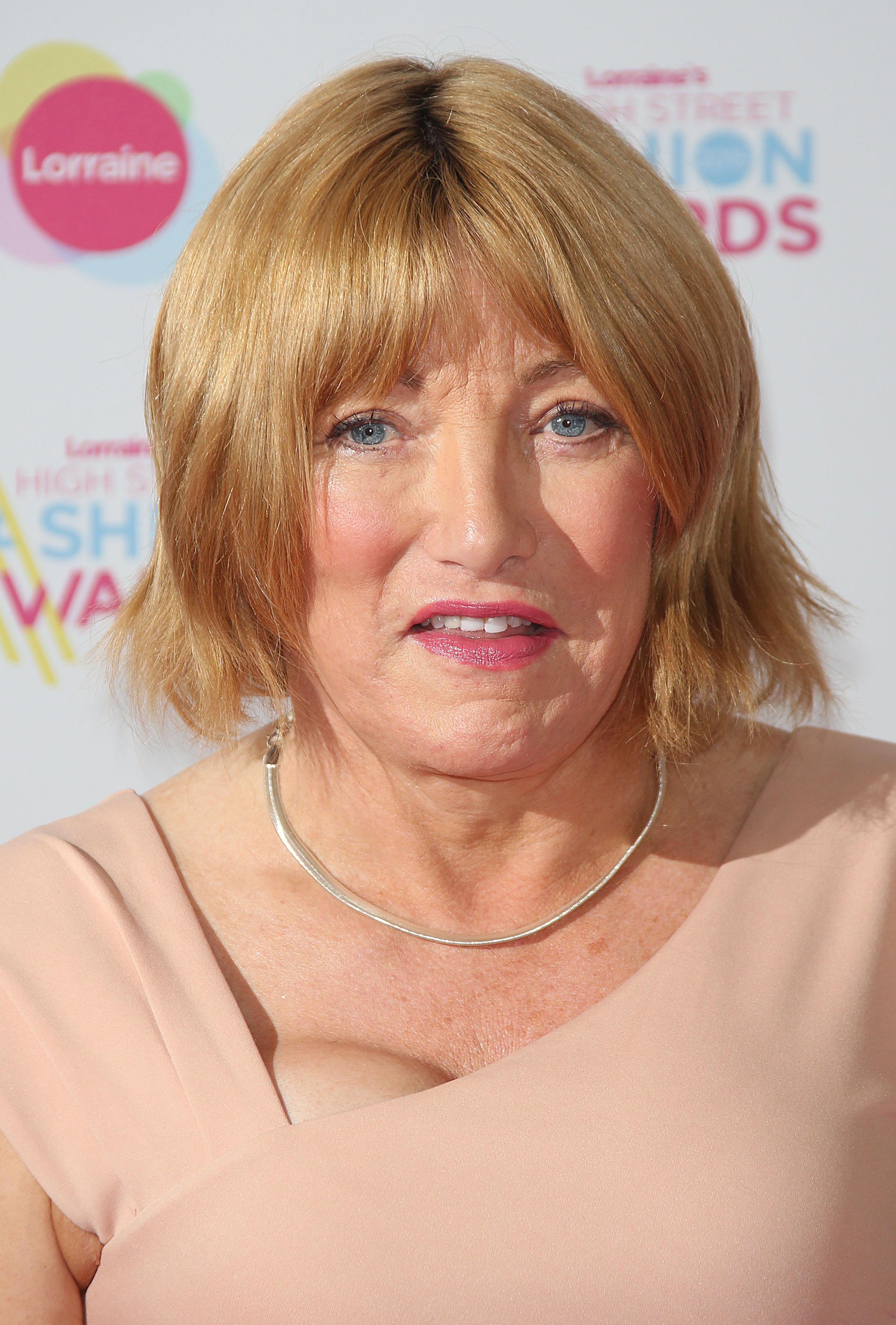 Who is Kellie Maloney, how old is she and what is her background?

Kellie Maloney is 66-year-old a trans woman who initially rose to fame as a boxing manager and promoter.

During her time in the industry, Kellie managed Lennox Lewis from 1989, and helped him achieve the title of Undisputed Heavyweight Championship of the World.

She was born and raised in London's East End, with her family base being in Peckham.

In 2004 she ran for London Mayor as a candidate for UKIP – and was slammed for her criticism of the LGBT community, refusing to campaign in Camden because there were "too many gays."

Ten years on, Kellie revealed her gender reassignment in August 2014, and requested from that point onwards she was no longer known as Frank.

The star completed her transition in 2014.

She took time away from boxing between 2013 to 2015, before returning to the same position.

Her second marriage to wife Tracey lasted for more than fifteen years. 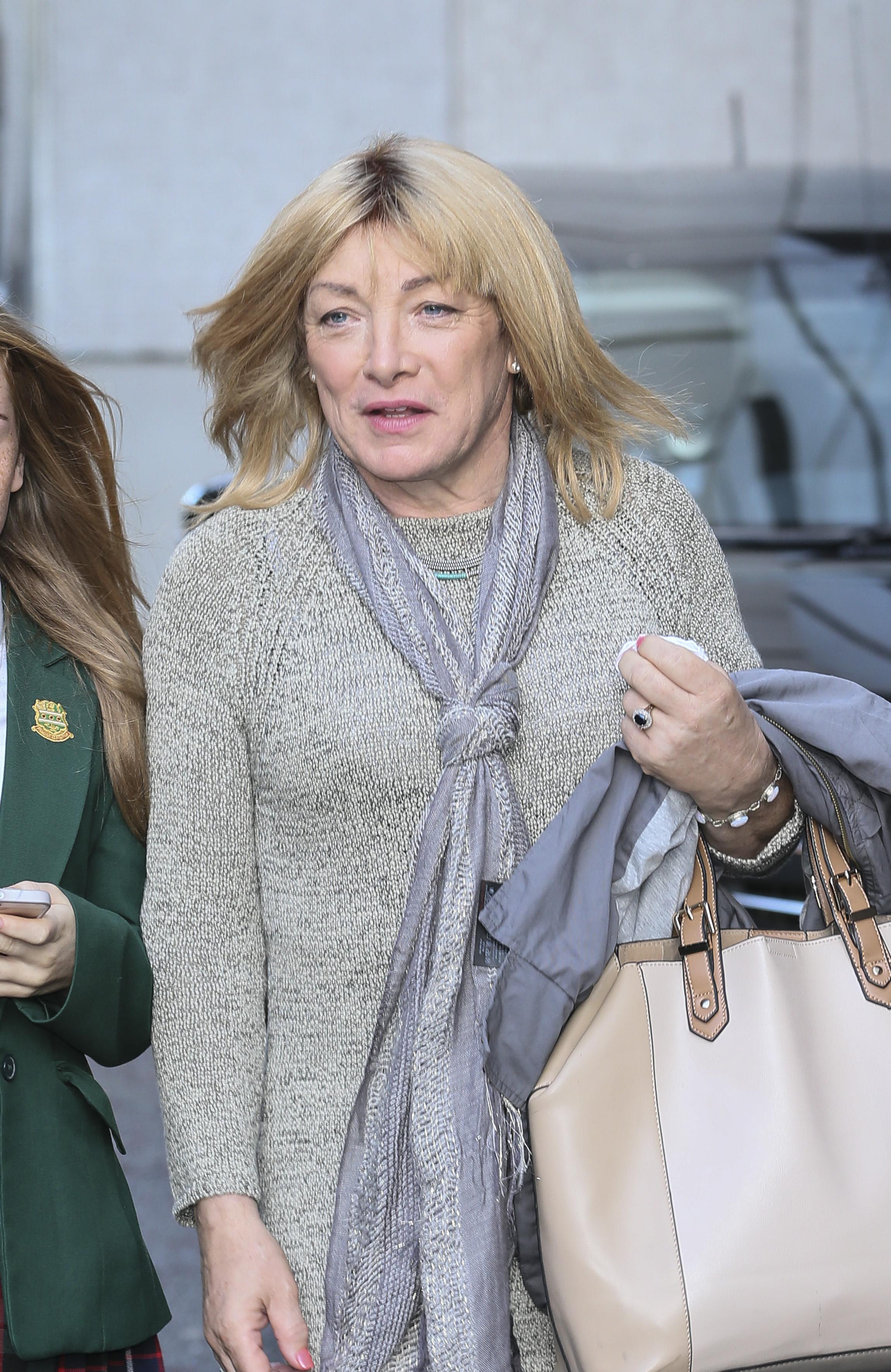 What happened the first time Kellie was in Celebrity Big Brother?

Kellie appeared during the September 2014 series of Celebrity Big Brother – the fourteenth series of the long-running reality show.

During her time in the compound, she credited her housemates White Dee and Lauren Goodger for helping her "learn a lot about herself".

Lauren in particular helped her understand make-up, hair and dealing with boys as she adjusted to life as a female in the spotlight.

However, she clashed with actor Leslie Jordan and reality star Frenchy Morgan – but she outlasted both of them in the house as they were evicted before her.

Kellie became the fifth evictee from the series in a double elimination with Made in Chelsea's Steph Pratt.

When she left the house she dropped her knees at seeing the outside world once more.

The series was won by Gary Busey. 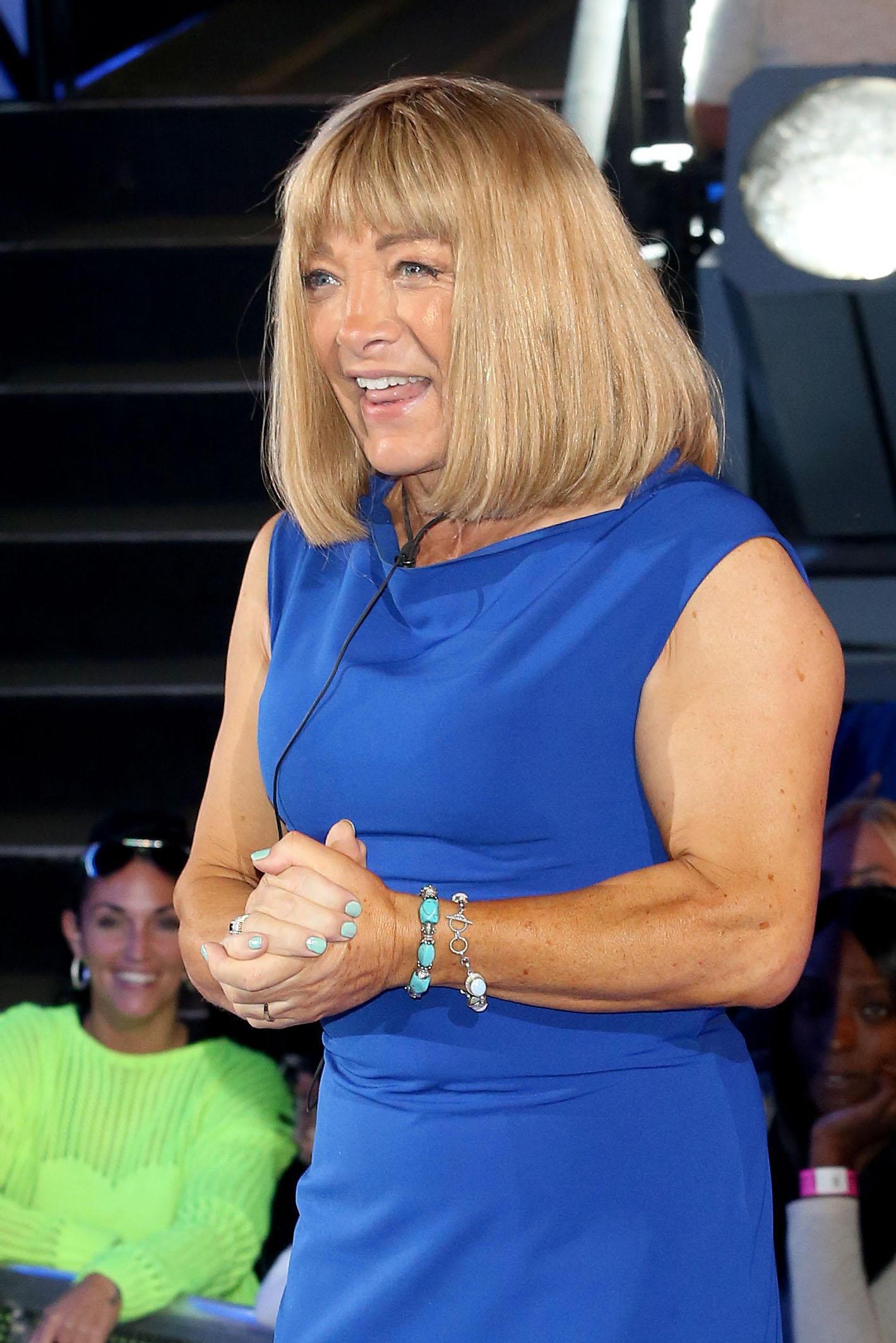 Did Kellie return to Celebrity Big Brother for a second time?

Kellie revealed to The Sun Online that she would have "loved" to return to CBB 2017 after admitting that she wasn't in the best mindset the first time round.

When she appeared in 2014, she was still undergoing her transition – and believed her mental state affected how well she did.

She told us at the time: “I would like to go back into the Big Brother house now so that people could see the real Kellie Maloney.

“When they saw me back in 2014 I was in a very bad place because I was coming to terms with myself and I was fighting myself as well as being accepted by the world, because there was still a lot of Frank in me.

most read in tv &amp; showbiz

“The Big Brother house helped me a lot, so I’d love to go back, as I don’t think the world really met the real Kellie Maloney.”

She added: “I wouldn’t say no if it was offered to me, as it would give me the opportunity to show the world how I’ve matured and how I’ve grown up and how I’ve become the real me.”

Despite her hopes to join CBB again, producers did not bring her back for another run.

What else is Kellie doing?

On August 2 at 10.05pm, Kellie Maloney will appear on an episode of Celebrity Botched Up Bodies on Channel 5.

It will explain how Kellie was left fighting for her life after a round of facial feminization, during a risky procedure to make her more womanly.