Curtis Prichard is a professional ballroom dancer who is currently appearing on Love Island 2019.

The 23 year old had been getting close to air hostess Amy Hart before she was sent to Casa Amor.

While Amy was gone, and a group of new girls entered the villa, Curtis realised he wasn’t as happy in the relationship as he thought.

Amy has admitted several times she has never had a boyfriend before.

Meanwhile, Curtis has only had one serious relationship – his former dance partner Emily Barker. 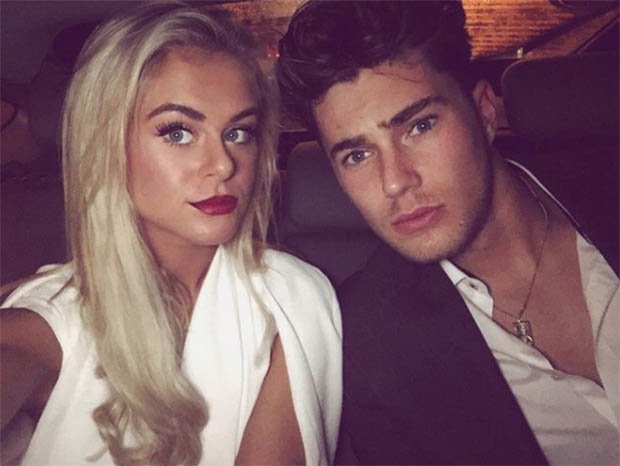 “We danced with each other from when we were 12 until we were 14, we were the champions”

“When we got older, we both ended up doing Dancing with the Stars in Ireland and got into a relationship.

“You spend a lot of time with each other when you’re dancing together.

“You’re always in a close proximity so it would be weird not to get feelings even if it’s just to be a best friend or if it’s to fall in love.”

Curtis and Emily starred in the dancing competition show in 2017 and 2018, but ended their relationship in 2018. 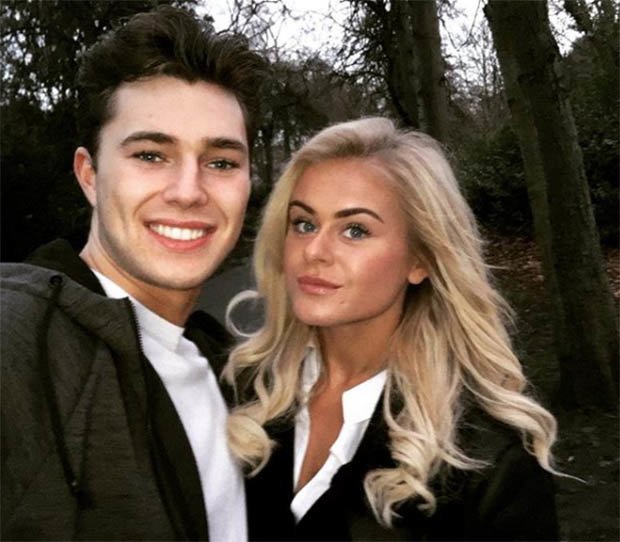 Curtis was due to take part in Dancing with the Stars 2019, but was forced to pull out after he and his brother, Strictly Come Dancing professional AJ Pritchard, were attacked in a night club.

Emily has placed 11th, 5th and 2nd in the competition since first appearing in 2017.

As well as appearing on Dancing with the Stars, she has also toured with Burn the Floor.

She also danced with Strictly’s Giovanni Pernice in tours across the UK and Ireland.

'Southern Charm': Madison LeCroy Was MIA at John Pringle's Birthday Dinner But Austen Kroll Was There