NICK LACHEY has won season 5 of The Masked Singer as Piglet, defeating JoJo’s Black Swan and Wiz Khalifa’s Chameleon in the final.

But who is his wife Vanessa? Here's everything we know about her. 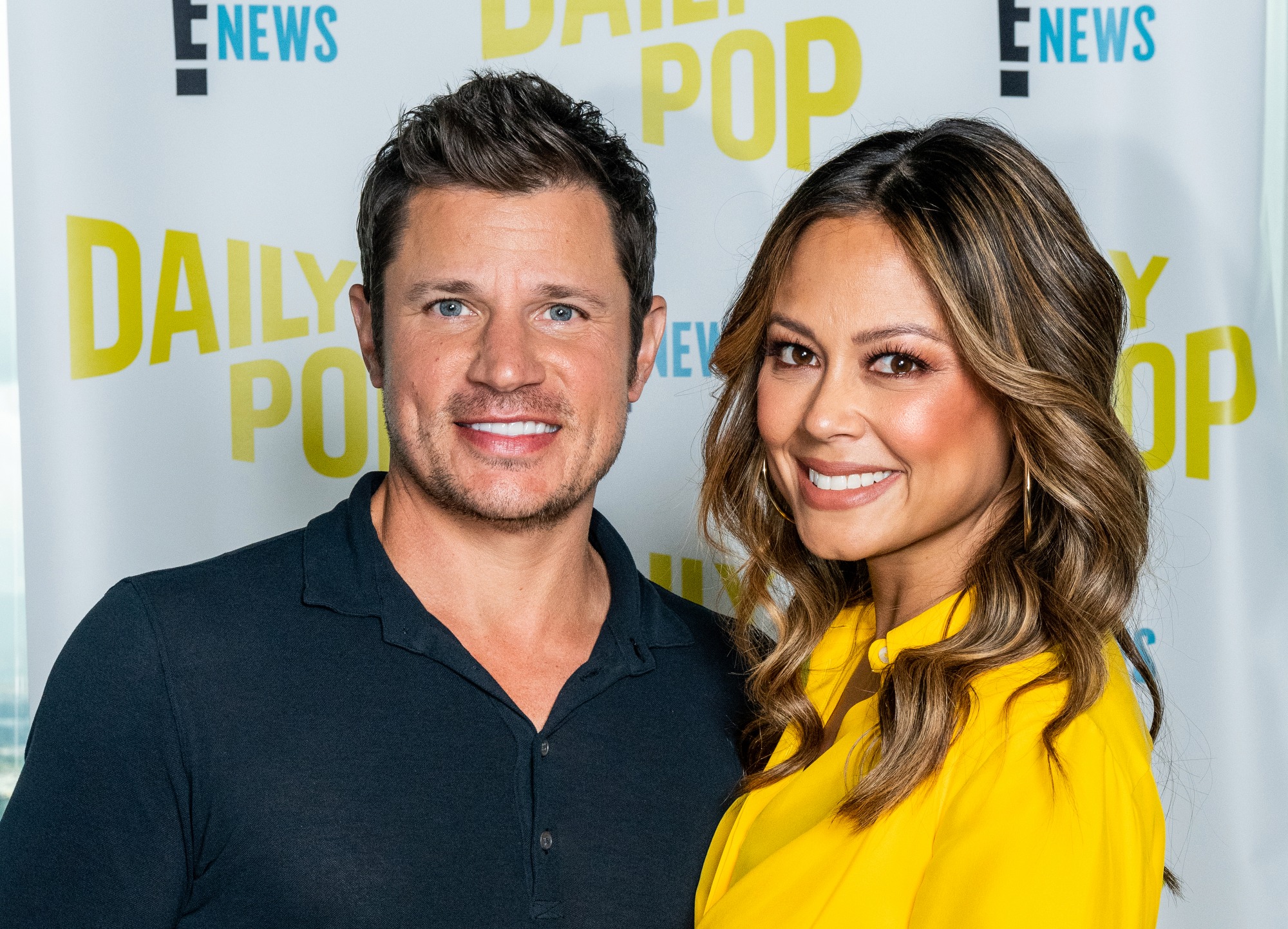 Who is Nick Lachey's wife Vanessa?

Nick, 47, is married to Vanessa Minnillo, an American actress and presenter.

Speaking about her presenting career to Heavy in March 2021, Vanessa said: "I'm always grateful for my opportunities, but, I'd love to bring TRL back. I just love that show… It was always so fun."

She has also appeared on reality TV shows Dancing with the Stars and Lachey's: Raising the Bar – both with Nick.

Speaking about working with her husband, she said: "We enjoy working together.

"We were there to support each other and not one-up each other… Thankfully, I like the guy."

And Vanessa's acted in several notable US programmes, such as How I Met Your Mother, Hawaii Five-0, 30 Rock, CSI:NY and Dads. 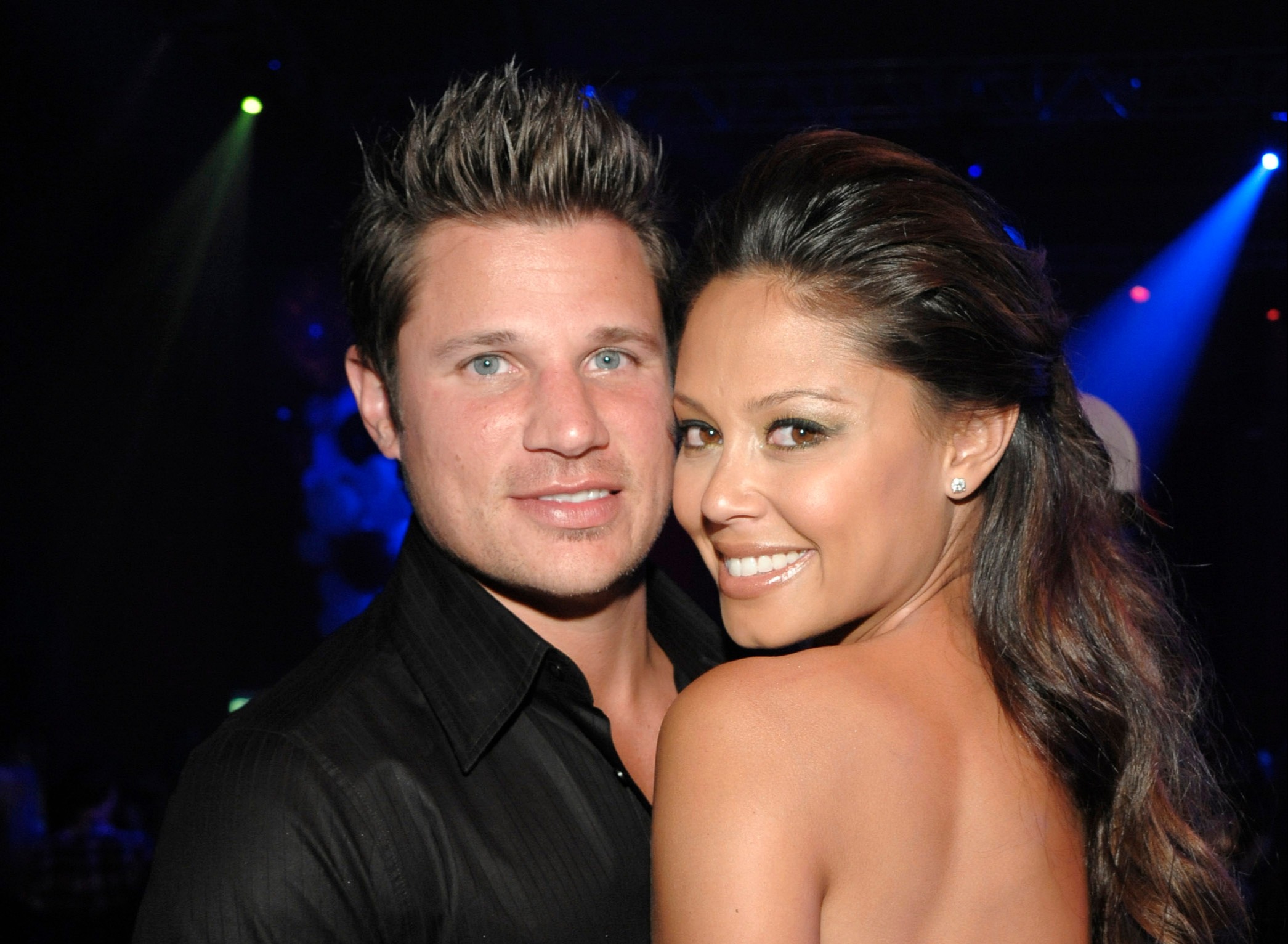 When did she marry Nick Lachey?

Nick and Vanessa married in July 2011 having met five years earlier on the set of his music video 'What's Left of Me'.

They briefly separated in 2009 but reconciled just a few months later before tying the knot.

Nick was previously married to Jessica Simpson between 2002 and 2006, while Vanessa had not previously been married. 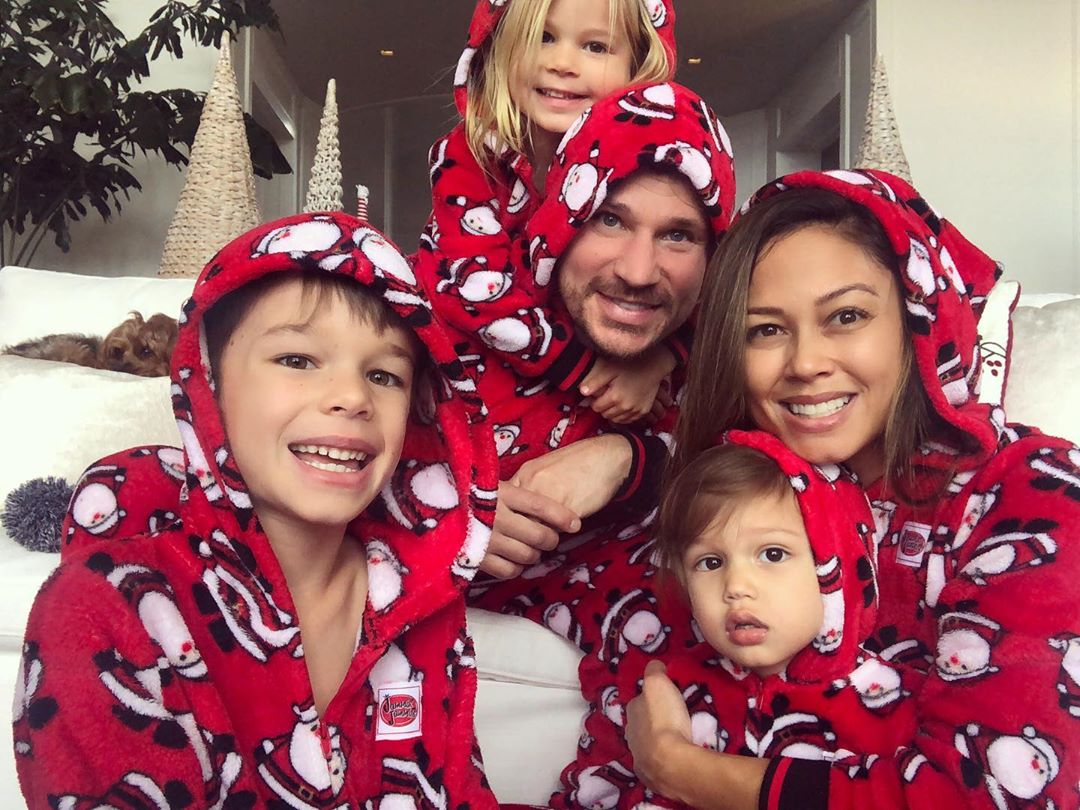 Do they have children?

Vanessa and Nick have three: Camden, Brooklyn and Phoenix.

And their second son Phoenix, 4, was welcomed in December 2016.

Vanessa has revealed how the Covid-19 pandemic has allowed her to spend more time with the children.

She said: "It's all of the things. High highs, low lows, but honestly, I'm just excited I got this time with them.

"I think I realised that my time with them at this age is fleeting. I mean, they grow up so quickly. Everyone says that and it’s true."

The couple are yet to disclose whether they will have any more kids.

Neither of them have any children from a previous relationship.

What time is Strictly Come Dancing 2020 on tonight and how can I watch BBC show?