GARY Lineker is a household name thanks to his long career as a footballer and sports pundit.

His club owner brother, Wayne, is a personality in his own right and will be appearing on the upcoming series of Celebs Go Dating. 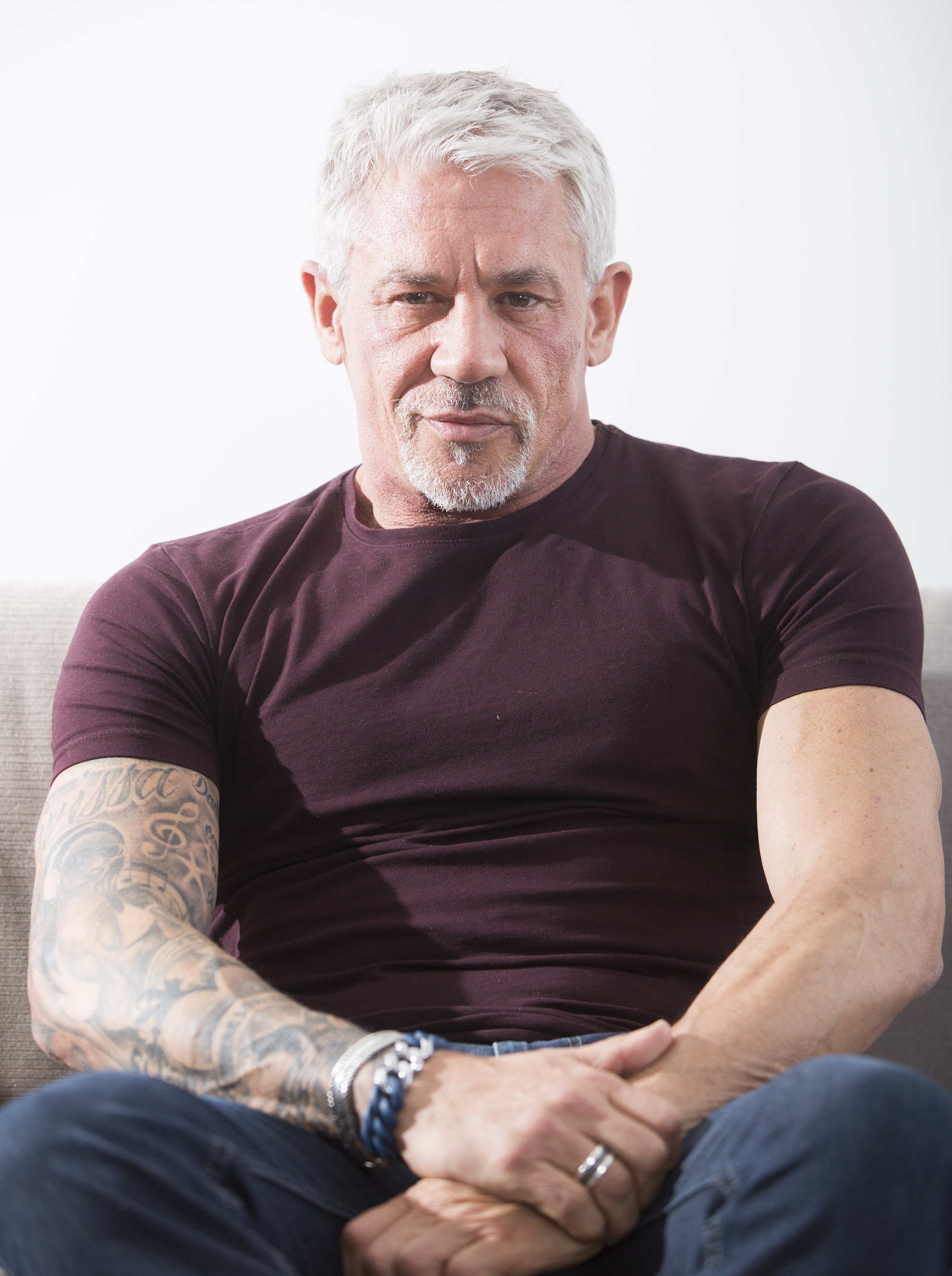 Who is Wayne Lineker?

Wayne, 58, is the younger brother to football legend Gary Lineker.

He is known for owning Ibiza's famous O Beach Ibiza.

Wayne kicked off his nightlife empire in 1988 with his own brand of sports bars called Lineker’s Bar.

He reportedly has a wealth of £30million. 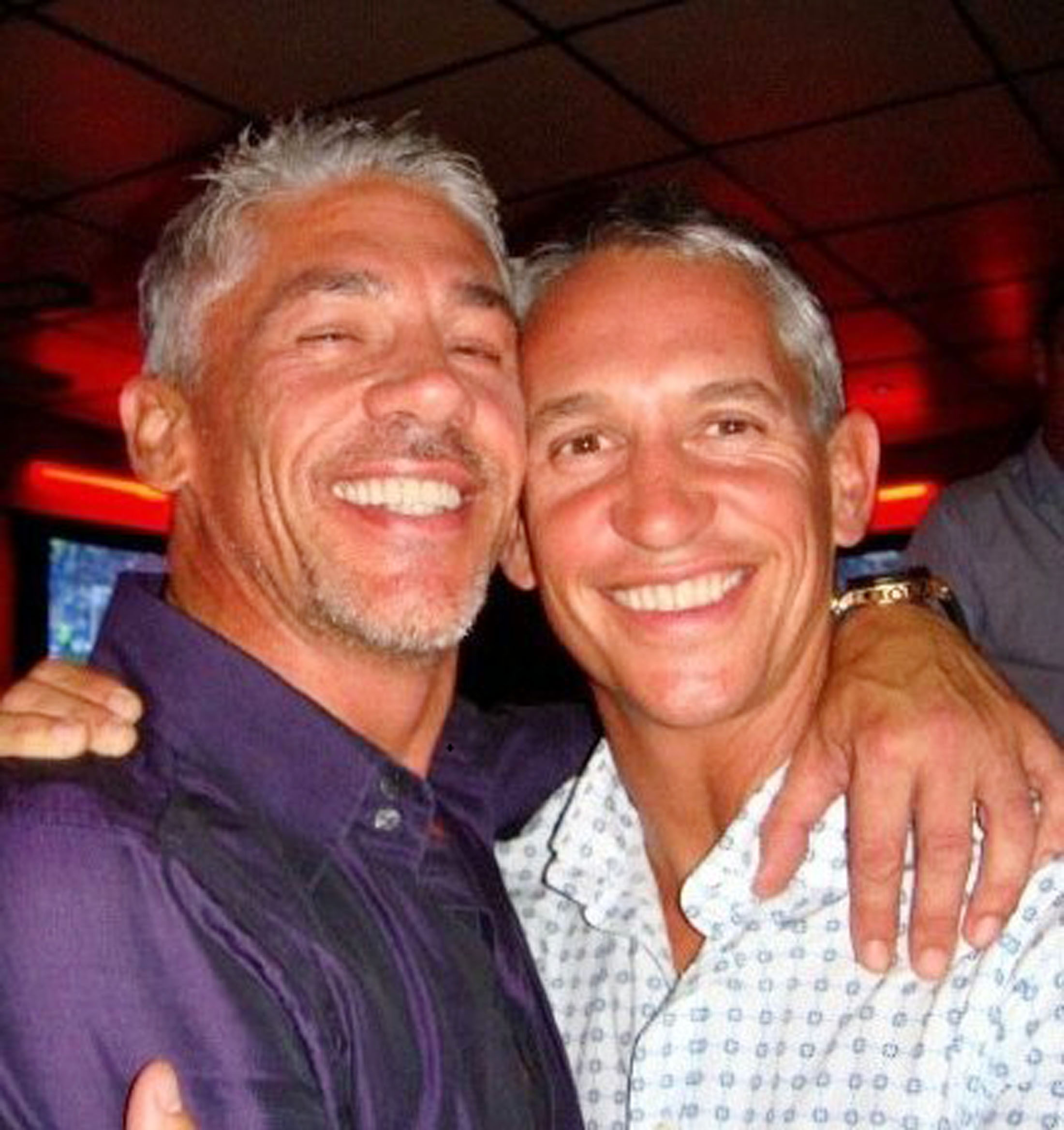 In November 2019 he split from 26-year-old model Danielle Sandhu.

The pair, who were engaged at the time of their break up, were together for four years. 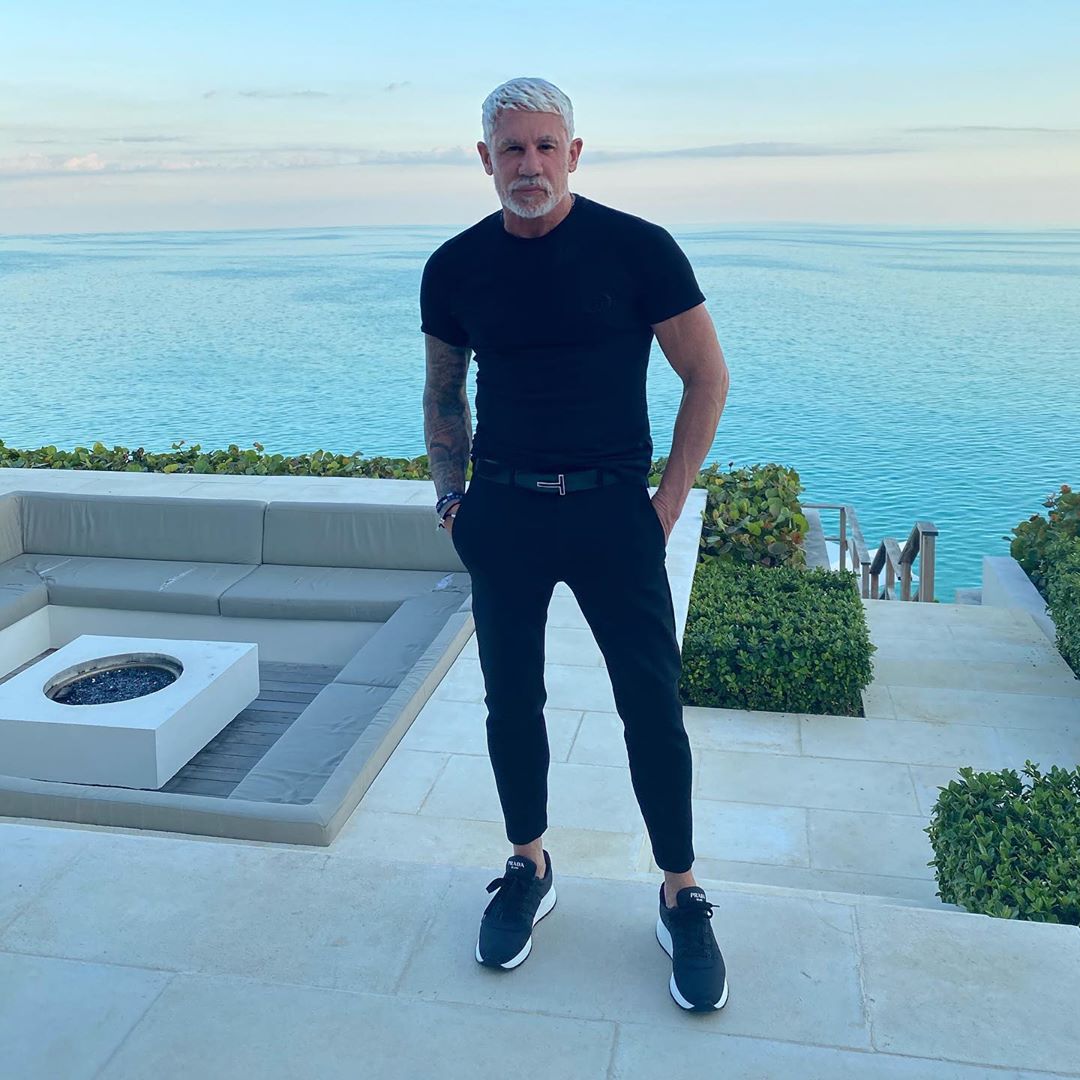 When is Wayne Lineker on Celebs Go Dating?

The much-anticipated series of Celebs Go Dating will start on January 25, 2021.

The series will air on Monday-Fridays at 9pm on E4.

In a switch-up to the usual show, the Celebs will be living together in a £30million mansion.

'Southern Charm': Madison LeCroy Was MIA at John Pringle's Birthday Dinner But Austen Kroll Was There

Is 'It: Chapter 2' Worth the Watch? Here Are Some Fan Reactions to the Sequel