Home » TV & Movies » Who left I’m A Celebrity as eighth contestant is voted out of castle? 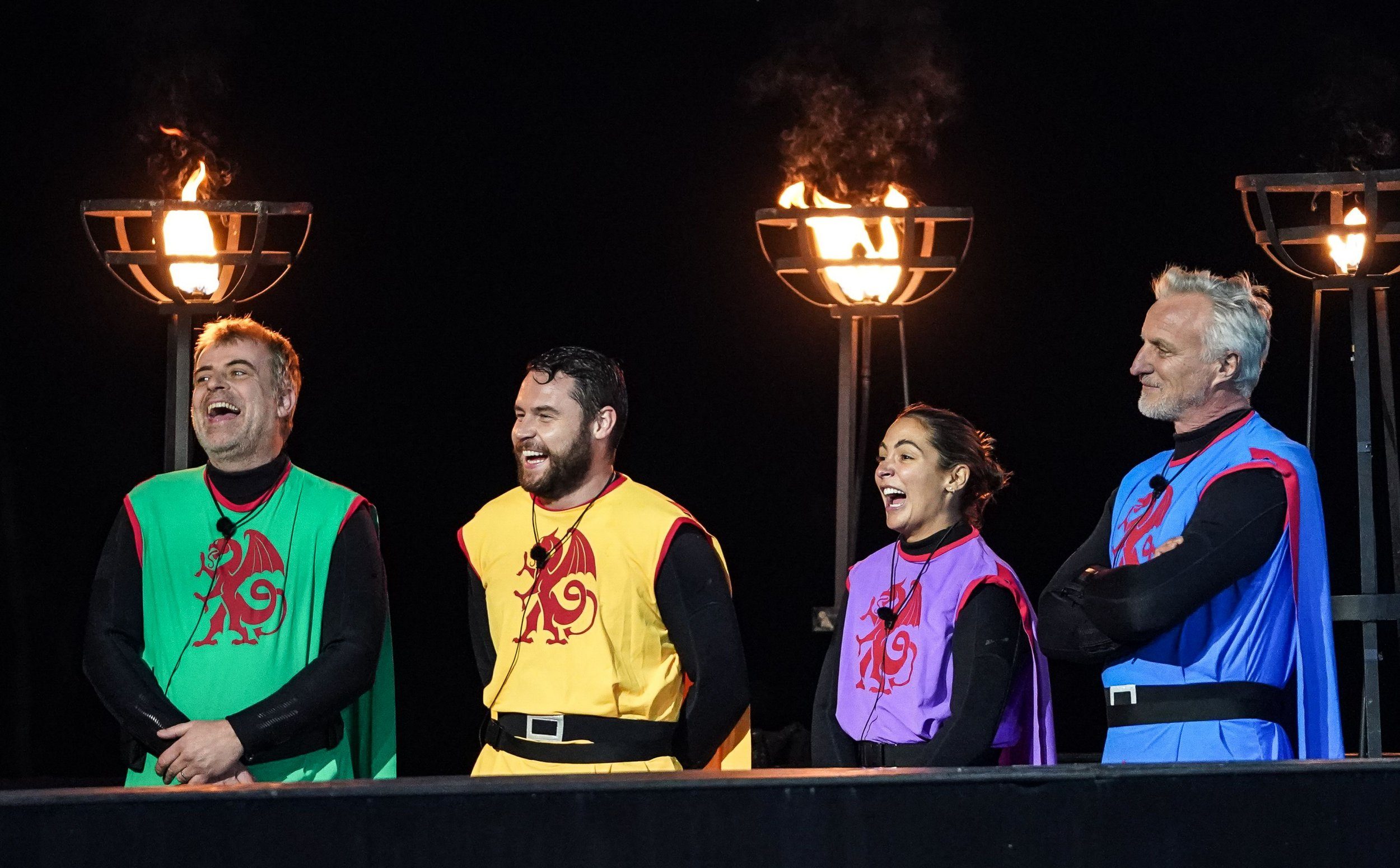 David Ginola has become the latest celebrity to be eliminated from I’m A Celebrity… Get Me Out Of Here! 2021, missing out on the final by one day.

His elimination comes just a day after Adam Woodyatt and Matty Lee left the castle, as the close-knit group in Gwrych Castle becomes smaller by the day.

His campmates were in utter shock over his exit, clearly not expecting the former professional footballer to leave the show ahead of the final.

Speaking to Ant McPartlin and Declan Donnelly about his experience in the castle, David said: ‘It surprised me in a good way but also in a bad way because obviously it was really hard.

‘The conditions we were in were really complicated, the food, the sleep, the lack of everything.’

Expressing his excitement over being reunited with his loved ones, he added: ‘It’s a hell of a journey. Wow, an amazing journey.’

On tonight’s episode of the ITV show, David, Frankie Bridge, Simon Gregson and Danny Miller took on one of the most highly-anticipated challenges of the show – the Cyclone.

Decked out like medieval superheroes, the four celebrities worked together against the elements to place their four gigantic stars on the allocated spots for the chance to win four meals for camp.

At one point, it seemed like all hope was lost over the possibility of the team scoring a good meal.

Nonetheless, they pulled it out of the bag in the end, much to their amazement.

This year’s series of I’m A Celebrity has appeared to fly by, with the final less than a day away.

Last year, Giovanna Fletcher was crowned the very first Queen of the Castle, after the show’s move from Australia to Wales.

So who will follow in her footsteps this year to claim the title?