Home » TV & Movies » Who was Jay Weaver and what was his cause of death?

VOCALIST Jay Weaver passed away suddenly after a battle with Covid-19.

His brother and bandmate announced the news on Monday, January 3, 2022. 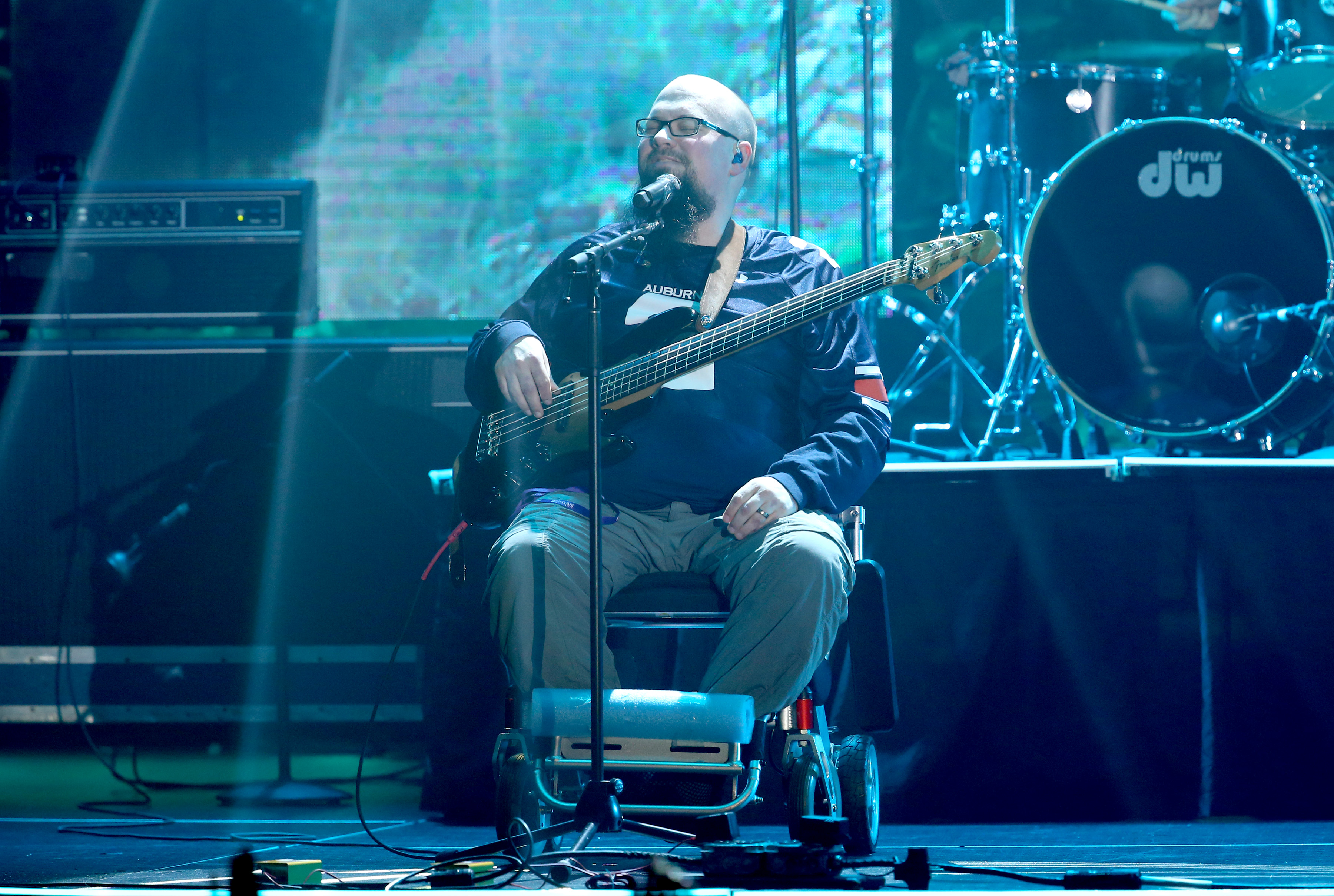 Who was Jay Weaver?

He was 42 years old at the time of his death.

The members met in college while attending the University of Mobile, starting the band in 1998.

They released their first studio album, Neighborhoods, in 2001.

Jay is survived by his wife Emily and their three children.

What was his cause of death?

Mike Weaver, sibling of Big Daddy Weave vocalist Jay, took to social media on Monday morning to confirm the death of his brother, captioning the post: "Thank you for your love and prayers, friends. Please see this message from Mike."

"I'm sorry to bring this news, but I am excited to celebrate where he is right now. My brother Jay went to be with Jesus just a couple hours ago," Mike said in a video he shared to Big Daddy Weave's Instagram.

"You've seen him walk the uphill battle and you guys helped carry him through so much.

"Even though COVID took his last breath, Jesus was right there to catch him," he added. 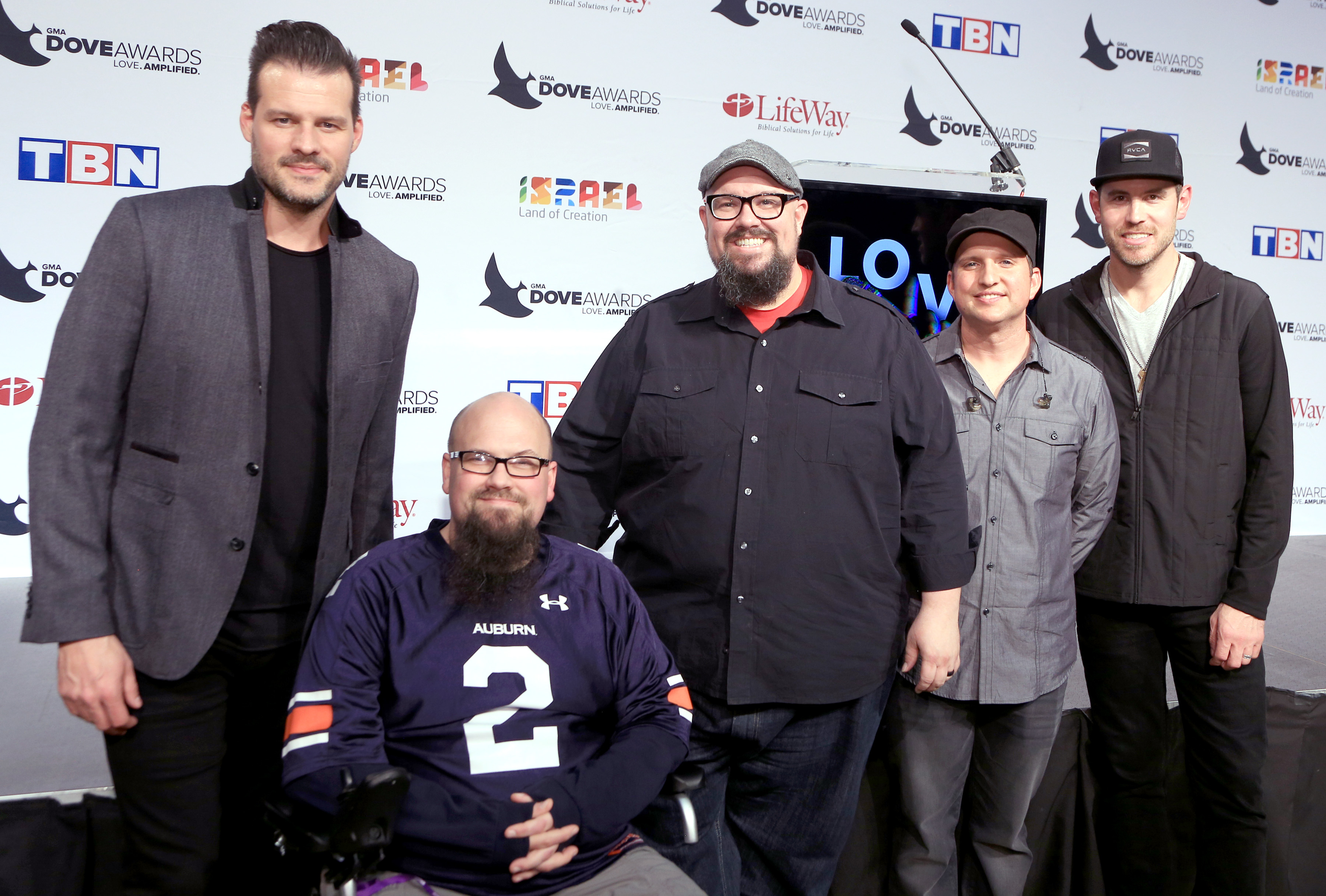 Prior to his death, the band shared a post to their followers, asking for prayers and support while Jay battled his illness.

"Friends, would you please pray for Jay, his wife Emily and their children?" they wrote on Instagram.

"Jay has been in the hospital for five days fighting a tough battle against Covid. Would you pray with us for complete healing for Jay and for peace for his family? We pray in the name of Jesus that it be so.

The post continued: "From Jay’s wife Emily: I am asking you all to pray for Jay. He has been in the hospital since Tuesday. He is fighting so hard. I can see it on him as I look through the window of his door. Yes, he has the awful virus. I just want my best friend/everything to get better."

How many albums has Big Daddy Weave released?

They also released a compilation album in 2011, along with a Christmas album in 2009.

Big Daddy Weave is known for singles such as Redeemed and All Things New.

The band has received multiple awards for their music, including the Christian radio station K-Love's Song of the Year.