NETFLIX’S drama series Virgin River has kicked off its third season and already has dropped some bombshells and cliffhangers.

The character of Hope McCrea, played by Annette O’Toole, won’t be appearing just yet. 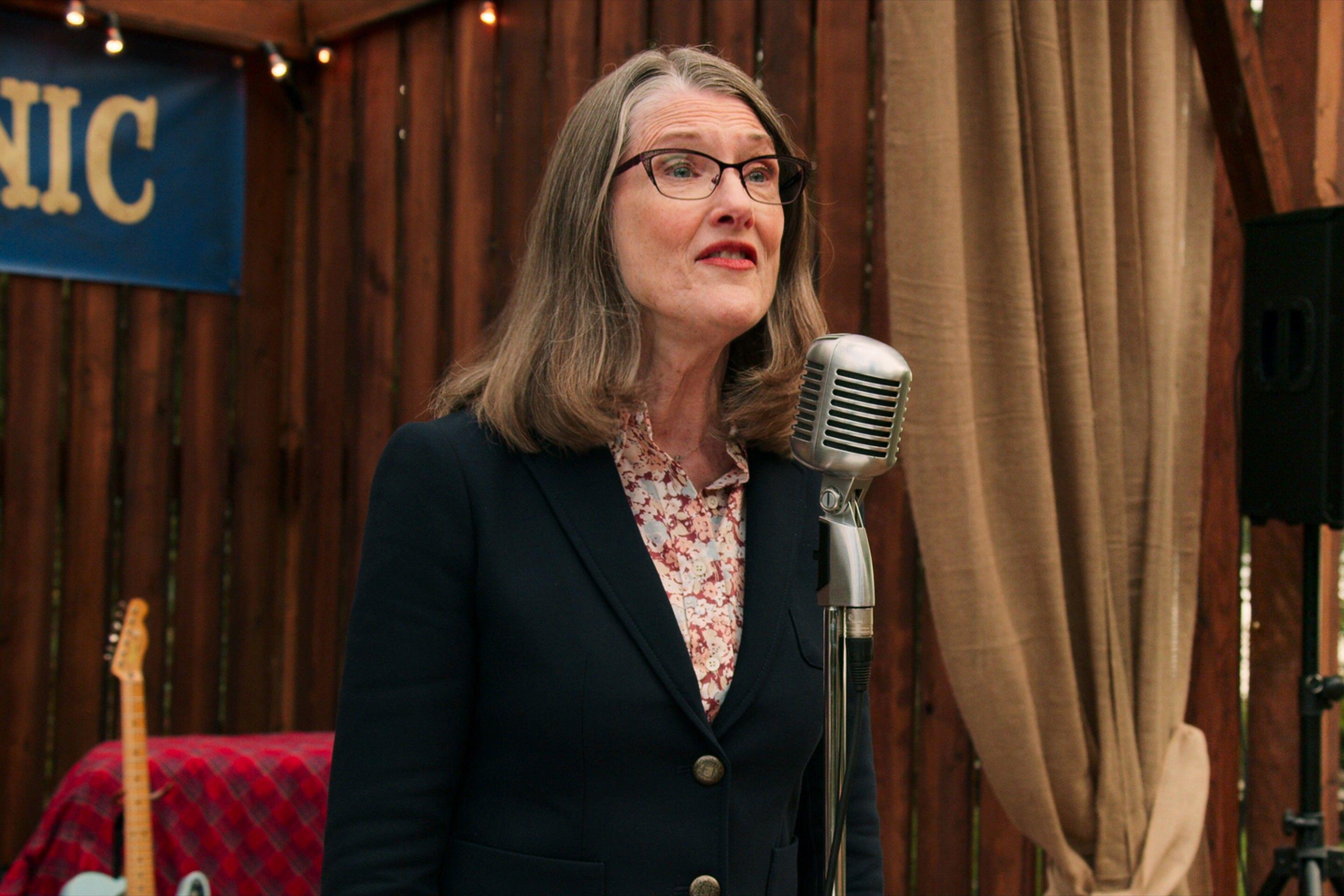 Why is Hope not in Virgin River season 3?

In the Netflix show the character of Doc, played by Tim Matheson, tells the small town in California that Hope has gone away to visit her elderly aunt who is in bad health and to help her get to her doctor’s appointments.

Hope only appears in Facetime or Zoom calls as her attempts to return to Virgin River are hampered by a hurricane.

In real life, the actual reason was down to Annette being unable to attend filming due to the Covid-19 pandemic.

Showrunner Sue Tenney said: “That was a pandemic pivot.

"We've worked very hard to make sure she was still very much in the show. If we have a fourth season, everyone is now vaccinated and the pandemic is not what it was.

“So, I would hope that we would have Annette back."

With Annette unable to return to the set, scriptwriters had to rejig the story line and come up with creative ways of being able to incorporate her.

A prominent storyline where Hope and Doc hold a ceremony to renew their vows had to be shelved.

Tenney said: "We had a very lovely, two long episodes about that.

"Two episodes of plot on that. When we get to that point, which is a re-commitment ceremony, we definitely are going to want to see that.

“But we have some drama going on with both of those characters that puts that on the back-burner, but also heightens their commitment to one another." 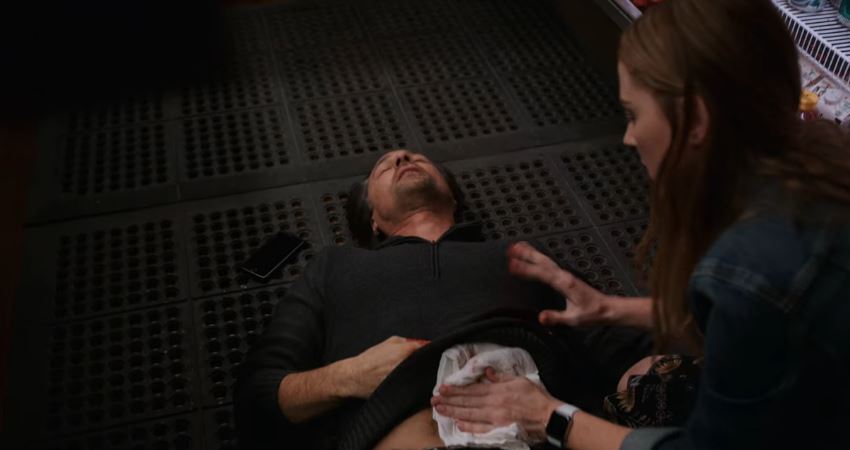 What will happen in Virgin River season 3?

The second series of the adaptation of the Virgin River books by Robyn Carr saw Mel finding Jack lying on the floor bleeding after he was shot.

The third season opened with Mel calling the emergency services and desperately trying to save her beau’s life with Jack surviving the ordeal at the hands of an unknown attacker.

The identity of Jack's attempted murderer isn't revealed until the season three finale.

They start planning toward a future together and whether that future involves having a family.

Meanwhile, Brady took the fall for shooting Jack – but there are doubts he pulled the trigger.

A gun was found in his truck that matches the one used to shoot Jack – but could it have planted.

Season three also answered questions like who is Doc's grandson?

The biggest bombshell is at the end of series 3 when Mel revealed she's pregnant – but who's the father.

While Mel split with Jack, she headed to the fertility clinic where they kept her and her late husband Mark's embryos.

Could the baby be Mark’s, or will Mel and Jack have a little one on the way?