Home » Why is Riverdale not on this week?

Riverdale: The CW release teaser for episode "Fire in the Sky"

Teen drama series Riverdale season five was subject to delays caused by the coronavirus pandemic. Season five was originally due to air in the autumn of 2020 but this was postponed when filming had to stop due to lockdown. The new series eventually screened in January 2021 with the remaining instalments from the fourth cycle finally broadcast.

Why is Riverdale not on this week?

Like many American television shows, Riverdale takes breaks during its season and is not on this week.

There are various reasons why Riverdale and other shows such as The Good Doctor, NCIS and Grey’s Anatomy will take a week’s hiatus.

Sometimes this is due to American public holidays such as Thanksgiving or the Super Bowl when regular programming is suspended in lieu of special shows.

There are also political events like presidential debates or presidential inaugurations which can impact on what airs on American television. 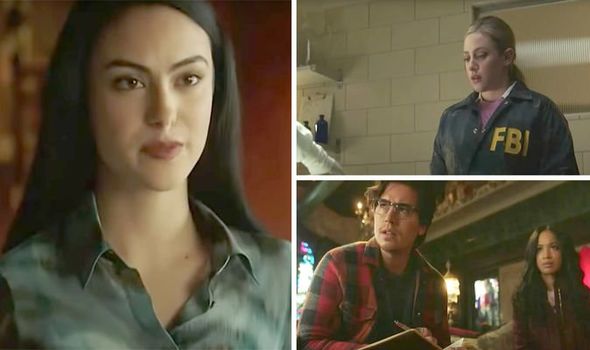 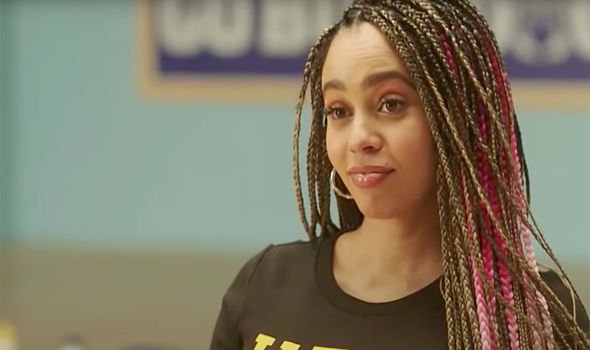 When these events aren’t on and there’s no public holidays, a week’s break can be down to scheduling in America and how TV shows in the USA are made.

In the USA, there are times known as Sweeps Periods where audiences watch more television than at other times of the year.

The Sweeps Periods occur in February, May, July and November during which more viewers tune in.

During these periods, advertisers also increase their spending and promotion as well, according to IGI Global. 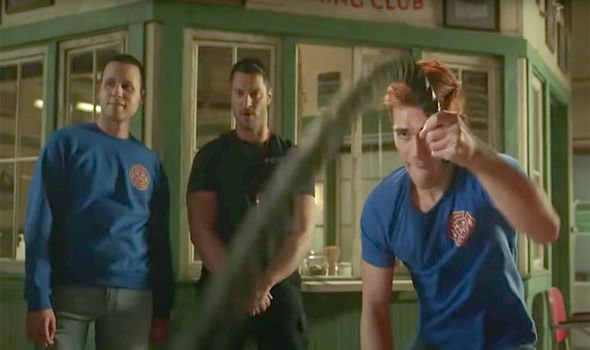 Ratings from company Nielsen also take place over these sweeps, so it makes sense for broadcasters to try and capitalise their viewing figures by trying to screen their content across these times periods.

In order to do so, shows like Riverdale will stagger their run with some frequent weeks where they will be off-air, so they can catch these sweeps and maximise their ratings.

Riverdale is simply following this pattern – it should come as no surprise the show usually starts in the autumn around October.

The show then breaks over the Christmas period for a midseason hiatus like many American shows before returning in the new year. 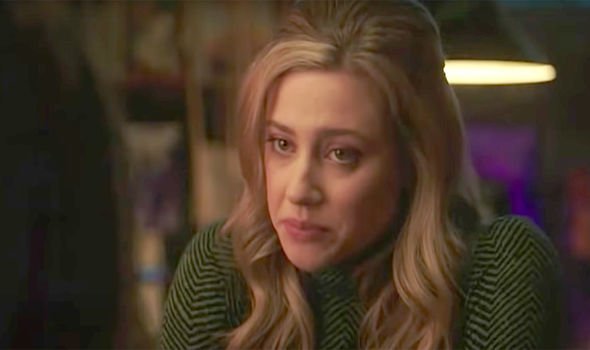 Meanwhile, midseason hiatuses are generally due to Christmas programming but also allows filming to continue on the show, so the entire series will be finished in the early months of the new year.

Season four of Riverdale was stopped in March with only a handful of episodes left to shoot in 2020 with work on the show resuming later in the year when the all-clear was given.

The fifth cycle will be resuming broadcast on The CW on March 10 and March 11 on Netflix internationally.

In the forthcoming instalment titled Chapter Eighty-Three: Fire in the Sky, fans will see a resolution to the cliffhanger in which Archie Andrews’ (played by KJ Apa) was the victim of an arson attack.

Archie and Jughead Jones (Cole Sprouse) were trapped inside the burning building after someone started a blaze at both the front and back doors.

According to a blurb for the upcoming episode, Archie is going to try and rejuvenate Riverdale’s fire department with plans to run it, alongside his commitments at the high school.

The quirky Mothmen mystery will also continue to unfold with Jughead trying to learn more about the cold case of people going missing from Riverdale.

The Haunting of Bly Manor Netflix release date, cast, trailer, plot: When is it out?