Ron Howard was a television icon from an early age, however, he needed the help of a filmmaking icon to become a director. Because of this help, Howard was able to start directing young. Here’s a look at the major difficulties he encountered while making his first film.

Corman is a film a director and producer who began his career back in the 1950s. He helmed a number of famous films including the original version of Little Shop of Horrors, A Bucket of Blood, and Death Race 2000. In addition, he directed a number of films adapted from the works of Edgar Allan Poe, almost all of which starred Vincent Price. Corman remains one of the most well-known directors of the 1950, 1960s, and 1970s, and his impact on the film industry is considerable.

He also had a considerable impact on Howard’s career. During an interview with the Directors Guild of America, Howard said Corman gave him the opportunity to direct his first movie: Grand Theft Auto. The film is not connected to the video game franchise of the same name.

“The first day of shooting was the day after my 23rd birthday,” Howard said. “I will admit that I was behind in my personal schedule, I was running late. I really wanted to direct a film in my teens. Hubris of youth. I was very anxious that first day. I read an article a few years ago in which Corman said I was one of the coolest, calmest first-day directors he’d ever seen. But I was really jumpy, and the first half of that first day didn’t go very well; I only got about four or five setups. Gary Graver, the cinematographer, sat down with me at lunch and we figured out how to avoid some problems and simplify a few things. He saved my *ss. I literally thought I might get fired at lunch.”

How the world reacted to ‘Grand Theft Auto’

So did Grand Theft Auto perform well? Box Office Mojo reports it cost $602,000 to produce. After all, Corman is known for his frugality. According to the book Ron Howard: From Mayberry to the Moon…and Beyond, Grand Theft Auto earned $15 million, a huge take for a low-budget film. In addition, the television rights were purchased for a whooping $1.1 million. Howard brought in plenty of money — even though he was almost fired at lunch. 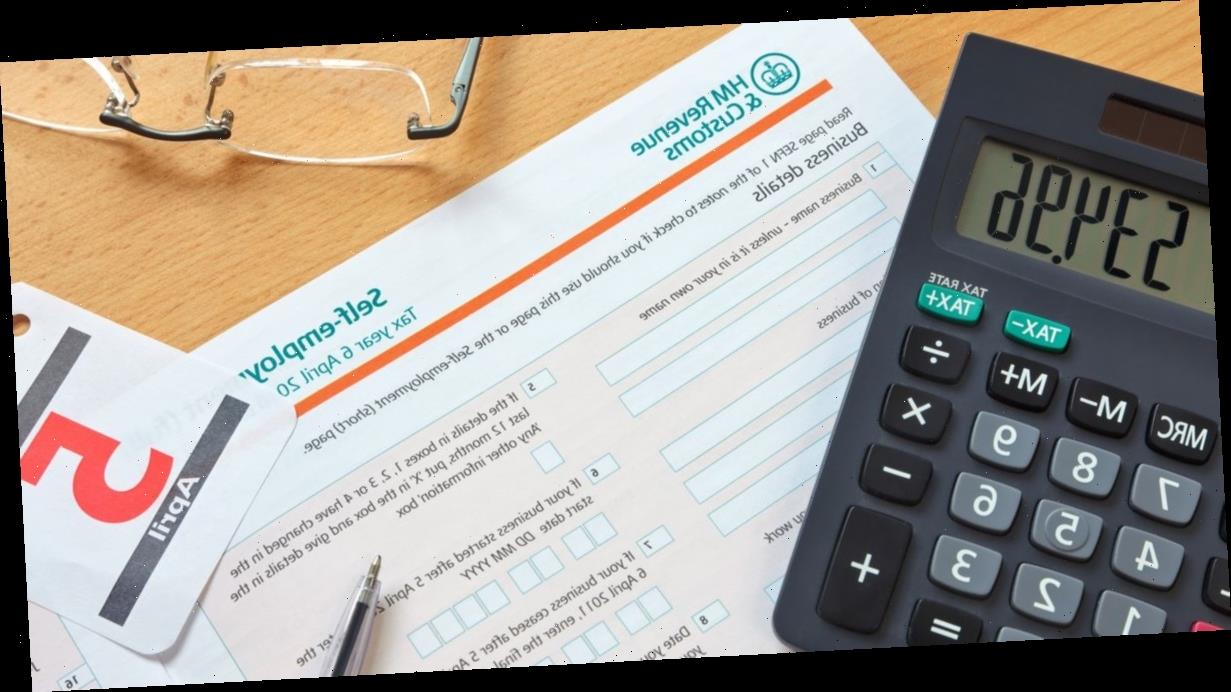 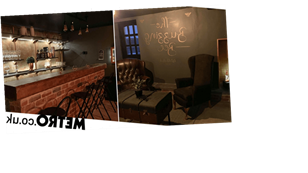 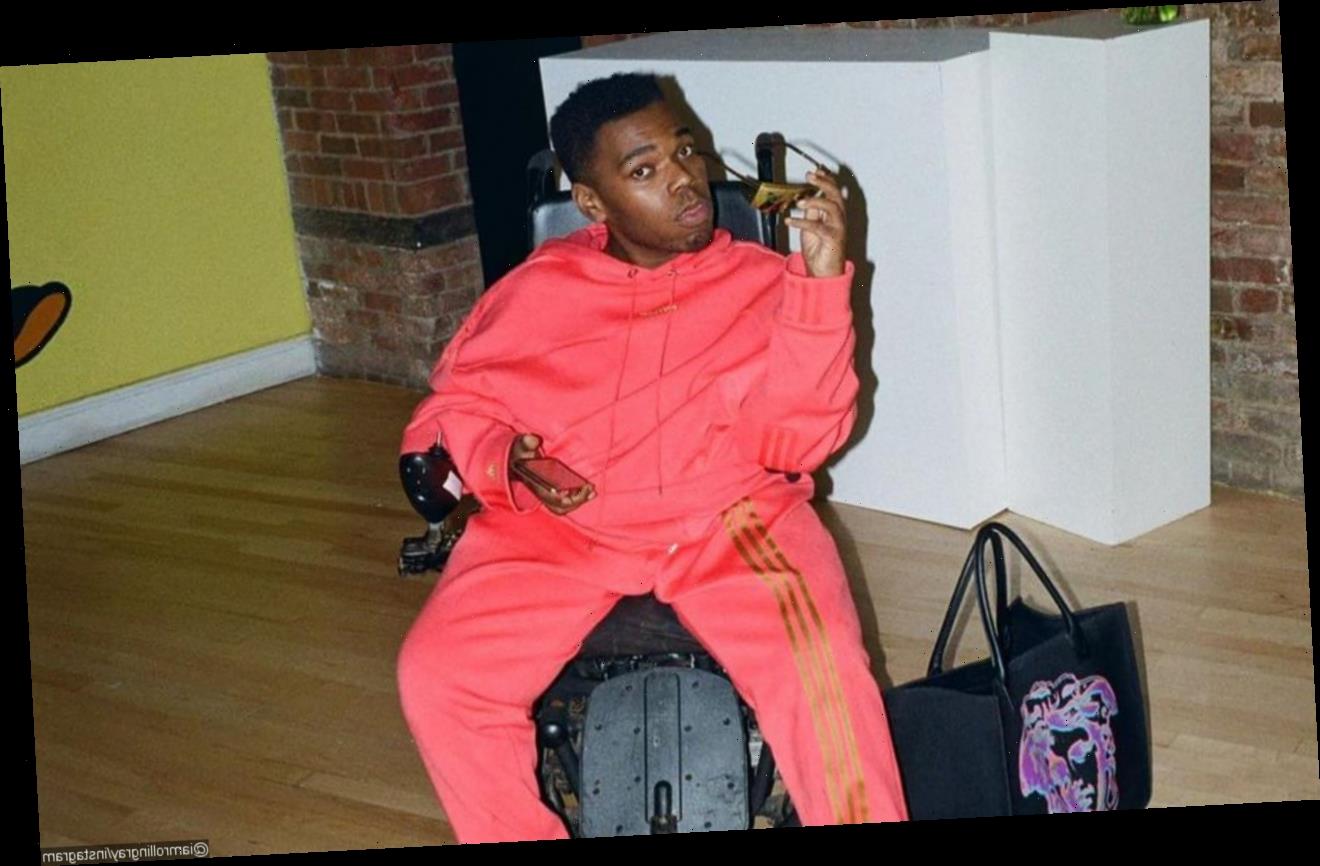