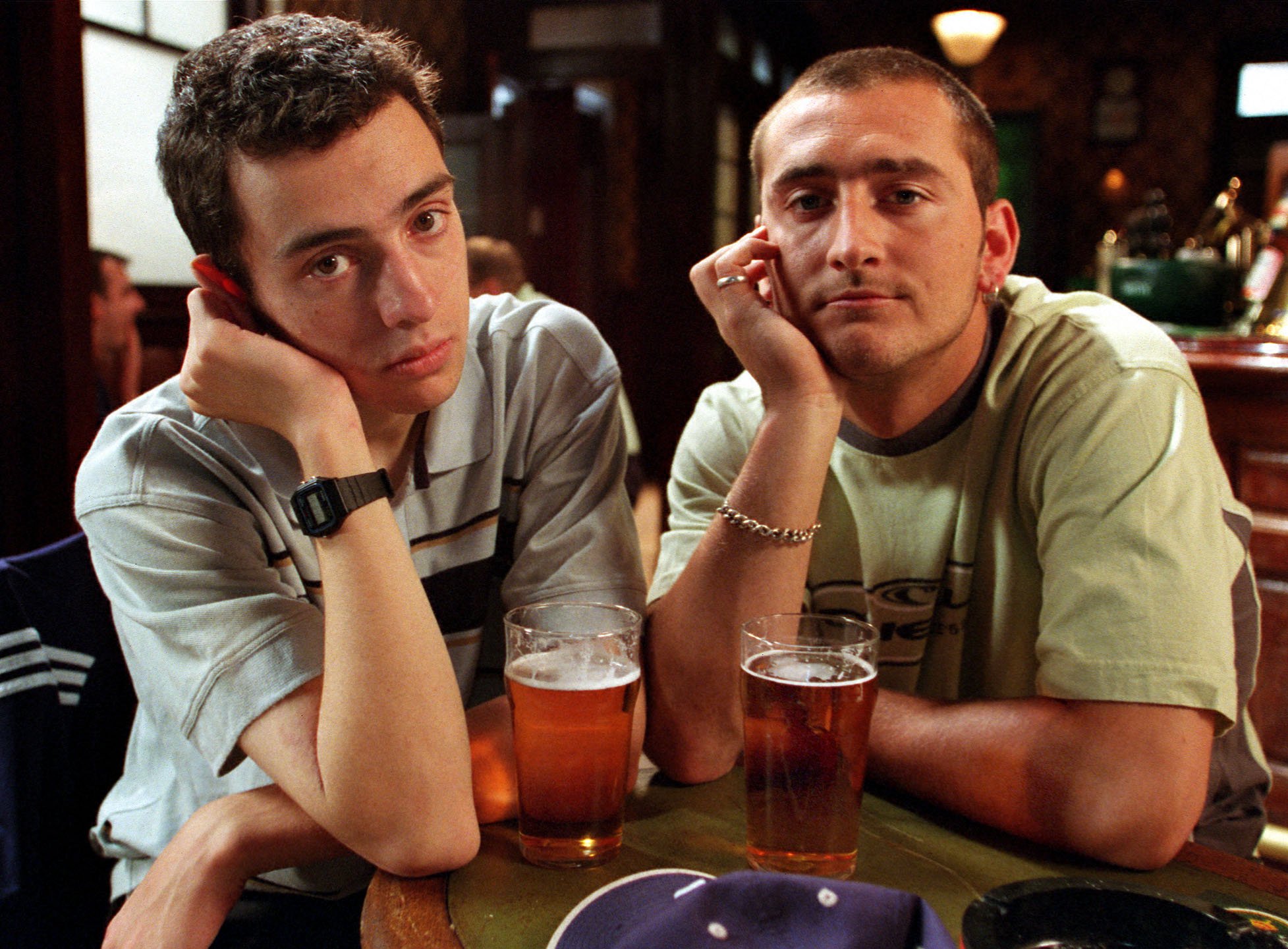 Will Mellor is looking for another platform to take on a potential Two Pints spin-off, after the BBC reportedly said ‘no’ to revisiting the early 2000s sitcom.

Coronation Street star Will has been outspoken over his desire to revive the beloved comedy in recent years, after it finished in 2011.

The 45-year-old actor played Gaz Wilkinson on the show for 10 years until it ended and is now looking to bring a reboot to air.

But despite the show becoming one of the BBC’s biggest sitcoms of the 2000s, the broadcaster reportedly has no desire to bring a spin-off to screen.

‘It’s been brought up to the modern day but Gaz and Jonny are still very old school and sit in the pub talking about pies and beer.

‘Fans are going mad for it, so we’ve got the audience. The BBC said no, they don’t want to revisit ‘Two Pints’.

But fans can still hold out hope, as he isn’t giving up with the beloved show just yet.

He shared: Now we’re going to look for someone else, whether it’s another channel, whether it’s Britbox or Netflix, because there’s a massive audience for this.’

Will has regularly collaborated with his former co-star Ralf Little, who played his best mate Jonny Keogh in the show, with the pair having recently fronted a podcast together.

However, he ruled out the possibility of being able to make Two Pints in its original form again in the present day because it would be deemed ‘too offensive.’

He added to the Daily Star: ‘It would get slaughtered for being too offensive.’

She shared on the Drama School Dropout podcast back in July: ‘They are a corporation and, in a corporation, there are many cogs and those cogs move extremely slowly

‘So, what we’re got is a corporation that has no idea,’ the creator revealed.

The hit show helped launch the career of much-loved stars such as Sheridan Smith and Katherine Drysdale.

It followed the lives of the five twentysomethings in their hometown of Runcorn.

Alex Borstein Has More Than One Connection To 'Gilmore Girls'