Home » TV & Movies » Will Never Have I Ever Get a Season 3 on Netflix?

If you’re reading this, you’ve probably already binged all 10 episodes of Never Have I Ever season 2, following our fave Devi through all the twists and turns and questionable decisions as she navigates the love triangle between herself, popular guy Paxton, and former nemesis Ben. The second season of the hit high-school comedy, created by Mindy Kailing, was highly anticipated, and fans are already calling for a third season.

For viewers craving another season, we’ve gathered what we know so far, including the cast and showrunner’s guesses on where the show can go next.

Netflix has yet to officially renew the season, which hit the streamer’s top 10 as soon as it dropped. However, Netflix didn’t renew the show for a second season until July 1 last year, over a month after it premiered on April 27, per Decider. More information about a third season should drop around August or September 2021.

Who in the cast would return?

Megan Suri is also likely to reprise her role as the new transfer student Aneesa. Of course, we’re also probably in for some more John McEnroe narration.

What has the cast and crew said about season 3?

Season 2 of Never Have I Ever ended with an apparent resolution to the central love triangle, with Devi going public with her relationship with Paxton at the winter dance. Though Ben is dating transfer student Aneesa, it’s clear that he still has unresolved feelings for Devi when he sees her and Paxton together, so the love triangle may continue into a third season.

“It is going to be interesting to see what happens next,” Ramakrishnan told Entertainment Tonight. “I have no idea because she is happy with Paxton and that’s happening officially. But of course, Ben’s obviously going to still be a player in the game.”

Showrunner and executive producer Lang Fisher told ET that the show’s writers aren’t necessarily Team Paxton or Team Ben. She added that who Devi will end up with is anybody’s guess. “It’s going to be a fun, messy ride until the show ends and once again, maybe she chooses neither. They’re high schoolers. They don’t have to end up together. They should probably date a lot more people before they settle down.”

Fisher also hinted that a third season would be about Devi figuring out how to be in a real relationship. “This has been her dream for the entire series. Day 1 she’s like, ‘We’ve got to get boyfriends.’ That’s all she’s wanted, and now she has one and he is the most popular boy in the school. What is that going to be like? Is it going to be the dream that she had always imagined it would be or will it be more complicated? And probably it will be more complicated than that. There’s still these things to explore in terms of sex and what do you do if you’re a nerd who’s done very little and you’re dating a much more experienced guy?” 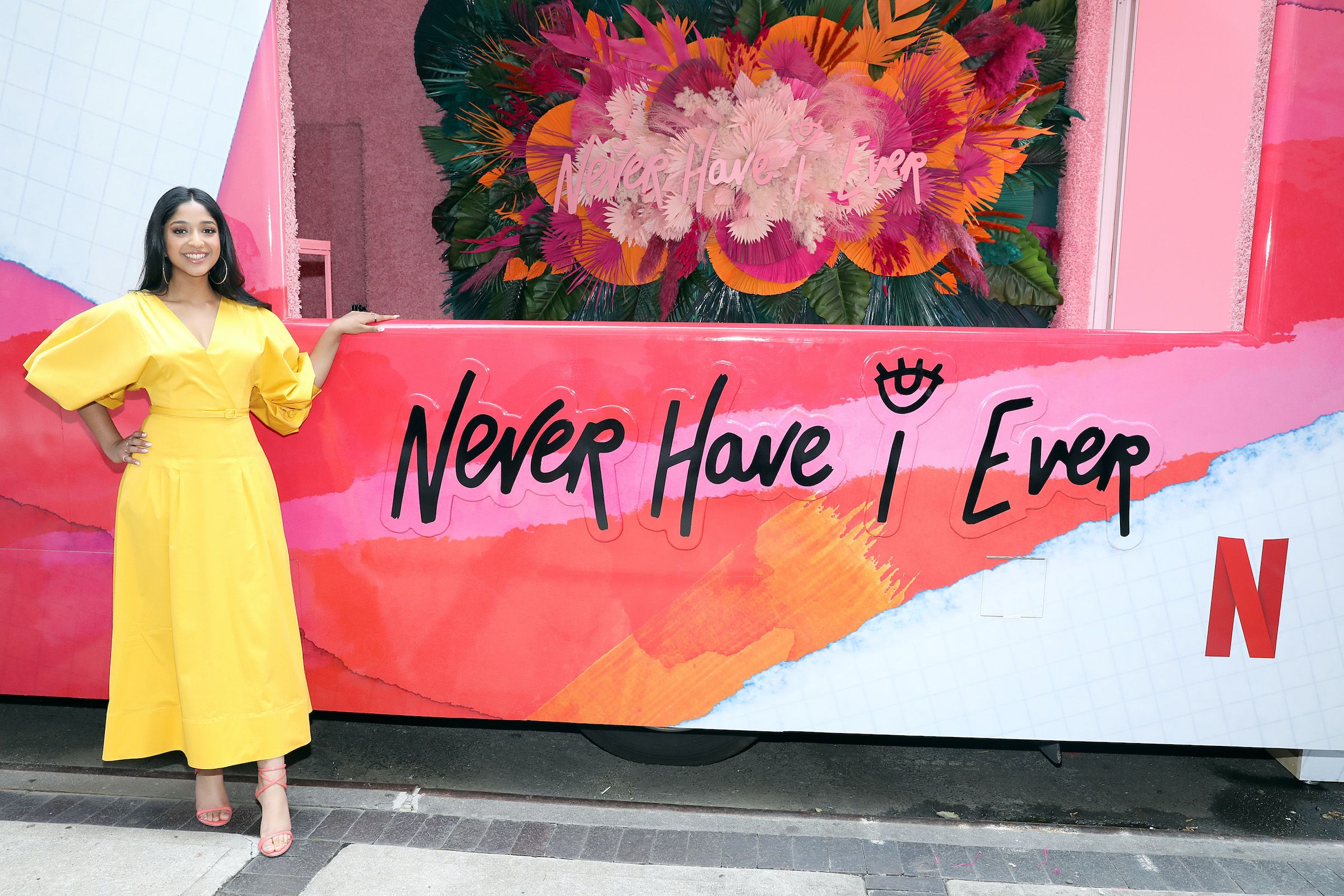 There’s a lot of questions that need to be answered hopefully in a possible season 3. So, we’re going to have to wait and find out,” he added.