Fans are still waiting patiently for the fourth season of Yellowstone to finally begin on Paramount. In the meantime, they’ve been trying to uncover more about John Dutton’s (played by Kevin Costner) family history, and stumbled across a perplexing continuity mistake.

Some strange mistakes in the first season of Taylor Sheridan’s hit Western series Yellowstone has left viewers scratching their heads.

Eagle-eyed viewers noted that, for some reason, there are very few records of John’s oldest son, Lee Dutton (Dave Annable) throughout the series.

In the very first episode of the drama, ‘Daybreak’, the audience was introduced to the powerful Dutton family, led by the wealthy and ruthless patriarch, John.

Their vast cattle ranch is tended by his son, Kayce (Luke Grimes), ranch manager Rip Wheeler (Cole Sprouse) and the rest of the bunkhouse crew. 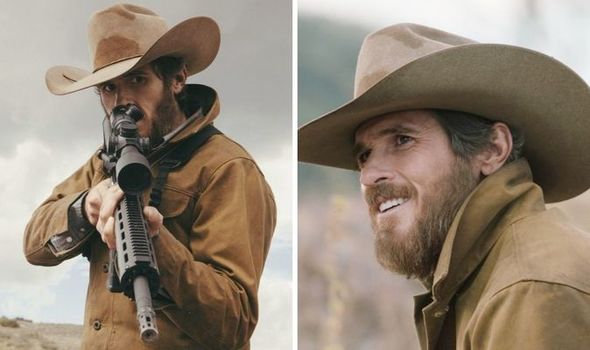 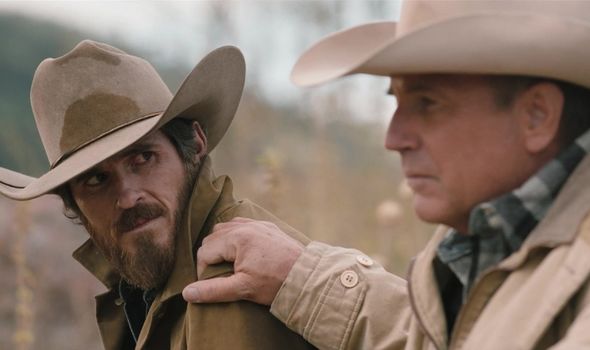 However, tragedy strikes at the beginning of the series, and John’s eldest son, Lee, is killed by Kayce’s brother-in-law, Robert Long (Jeremiah Bitsui).

Although his time on the series was brief, Lee’s death nevertheless made a powerful impact on the family, and the repercussions were felt long after Robert pulled the trigger.

Furthermore, Lee’s presence is still felt throughout the series as actor Kip Denton has portrayed the Dutton childrens’ older brother in flashback scenes. 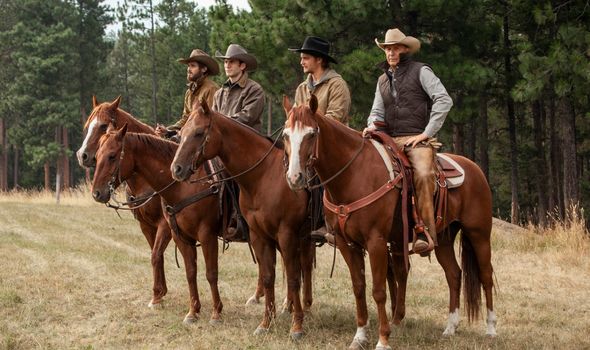 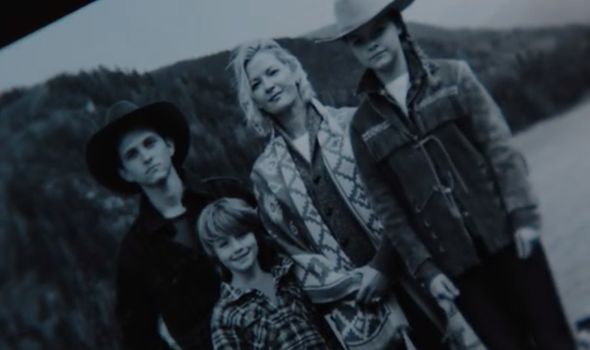 Especially in the third season, Yellowstone often jumps back in time to give fans a glimpse of the Duttons’ lives before the death of John’s wife, Evelyn Dutton (Gretchen Mol).

Unfortunately, some viewers quickly realised that Lee usually isn’t featured when photos of the family in their younger years are shown.

One perceptive fan recently took to Reddit to explain their findings.

User Less-Ask-9020 posted: “In season one, family pictures are shown at least three times of Evelyn Dutton and three kids. This is unusual because they had four kids.”

Several screenshots from the series were provided, which show a young Jamie, Beth and Kayce smiling at the camera.

Strangely, Lee doesn’t seem to be included, despite some of the photos being shown in the very next episode after his death.

The post continued: “One would think it was Jamie that was not in the pictures due to the fact he’s adopted, but I think it’s Lee missing from the pictures.”

Providing plenty of examples, they maintained the actor in the photo appears to be Dalton Baker, who portrays Jamie in flashback scenes.

Down in the comments, other fans were equally confused, with one offering: “Probably just sloppy writing?”

Though a third also suggested, as Lee would have been around 20, he may have simply been busy at college or working when the photos were taken.

Even so, Lee Dutton has already been labelled a ‘throwaway’ character in the past, and his absence from the photos reveals he was even forgotten about during production on the series.

Yellowstone season 4 will premiere in 2021 on Paramount.