Last week, we posted some of Michael Galinsky’s photography from 1989 of malls around America. 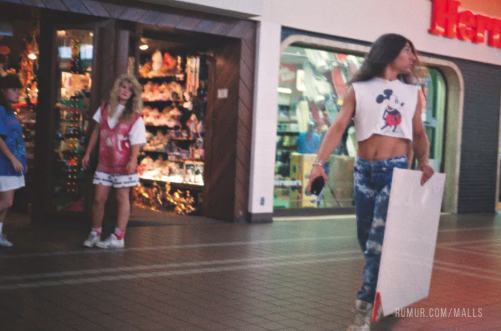 When he was 19, Michael traveled the country with a friend taking pictures of malls.

Michael currently has a Kickstarter for a new book of totally unreleased mall pictures called: The Decline of Mall Civilization. 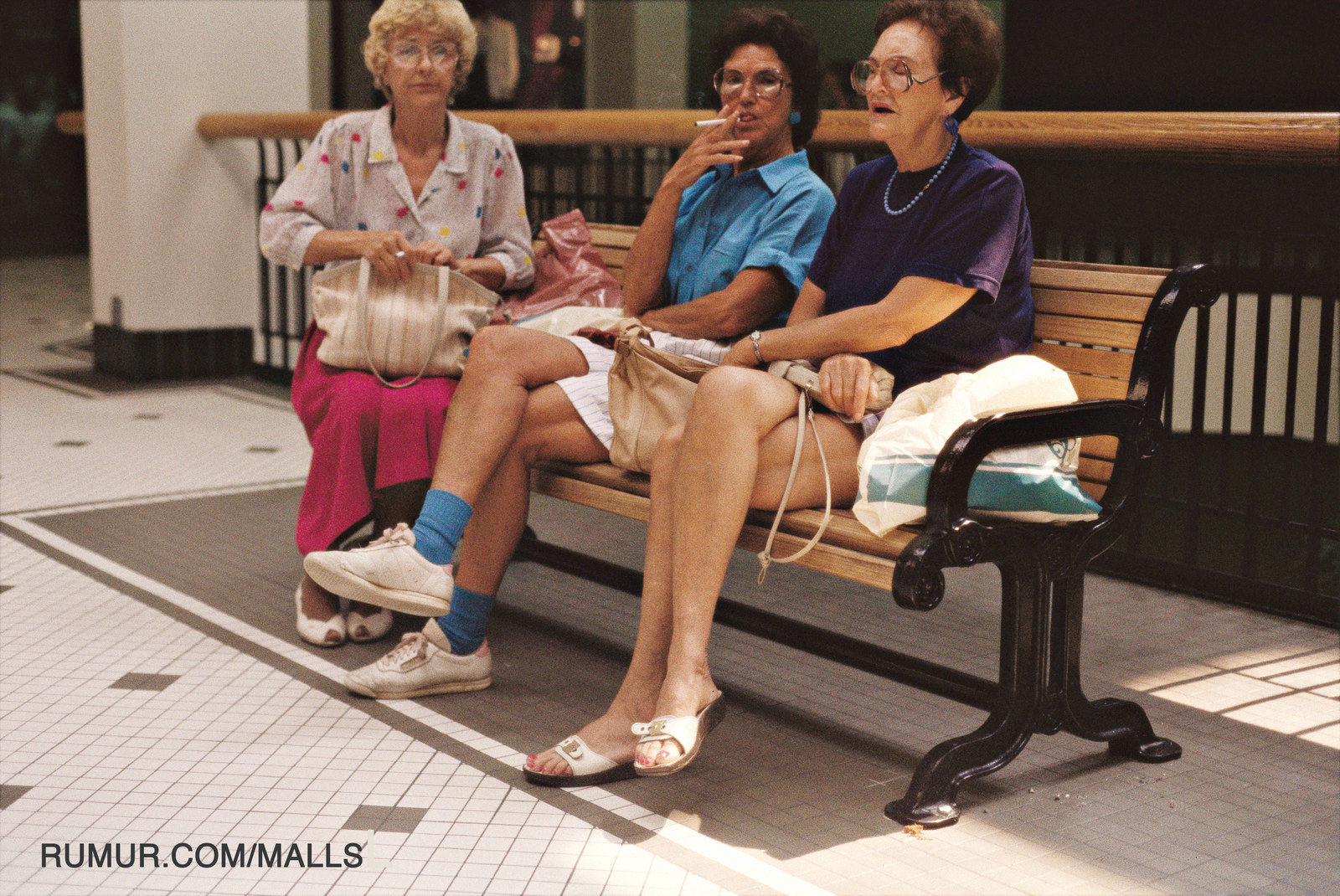 After we posted the pictures, Michael started getting messages from people noticing just how similar some of his pictures were to the mall scenes in “Stranger Things 3.” 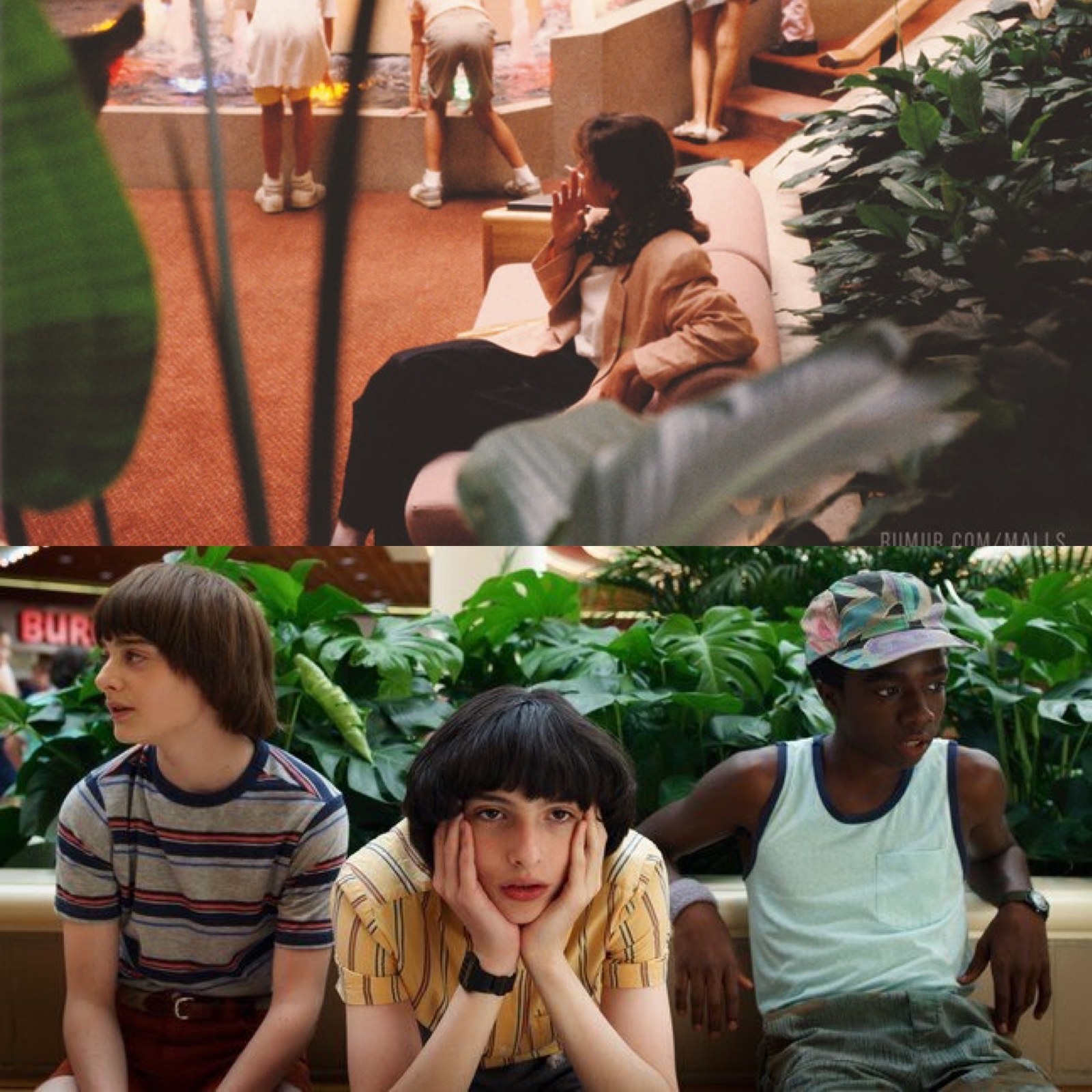 In Michael’s words, “they really did their research.” 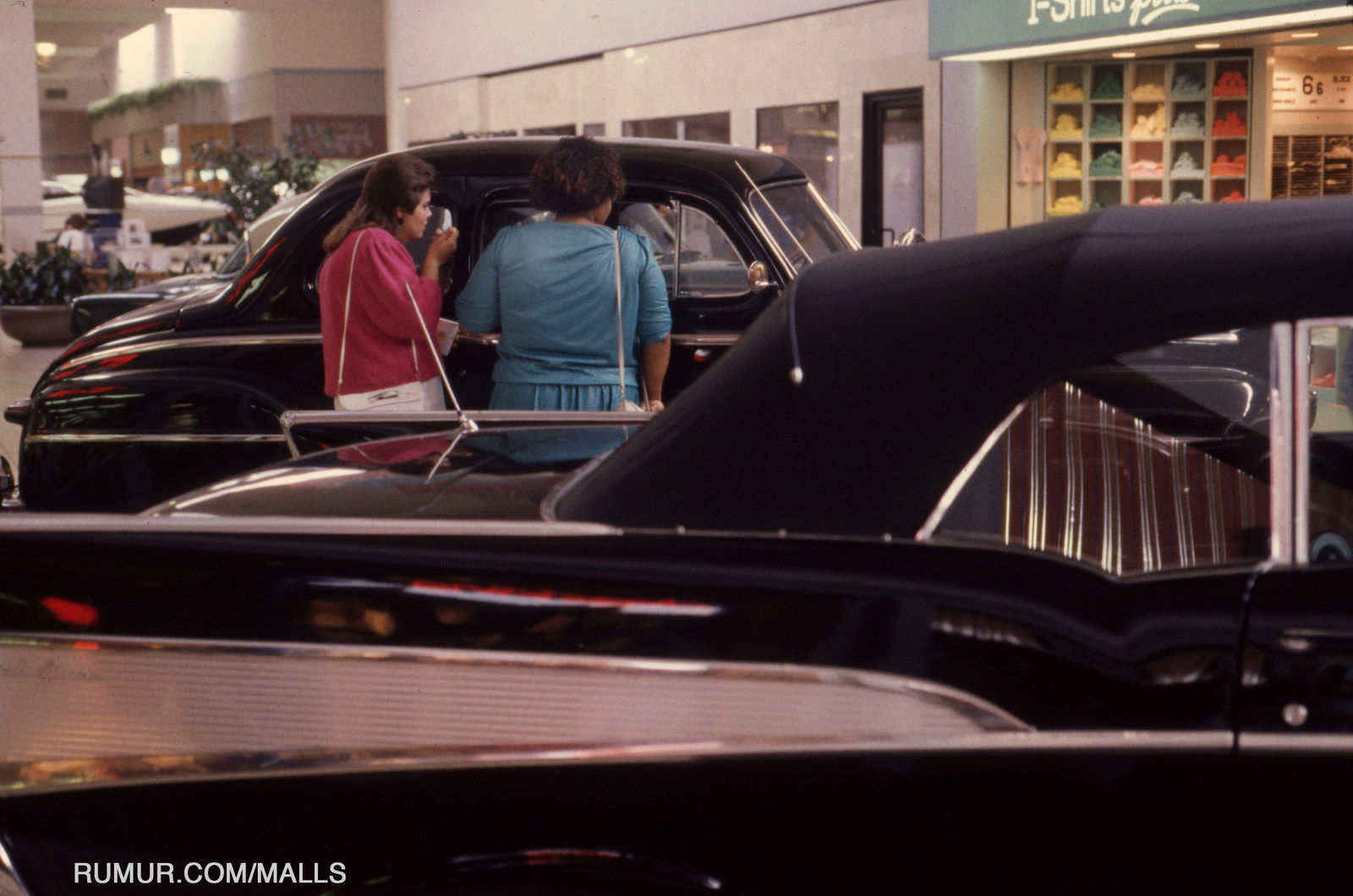 Here’s where it gets interesting… 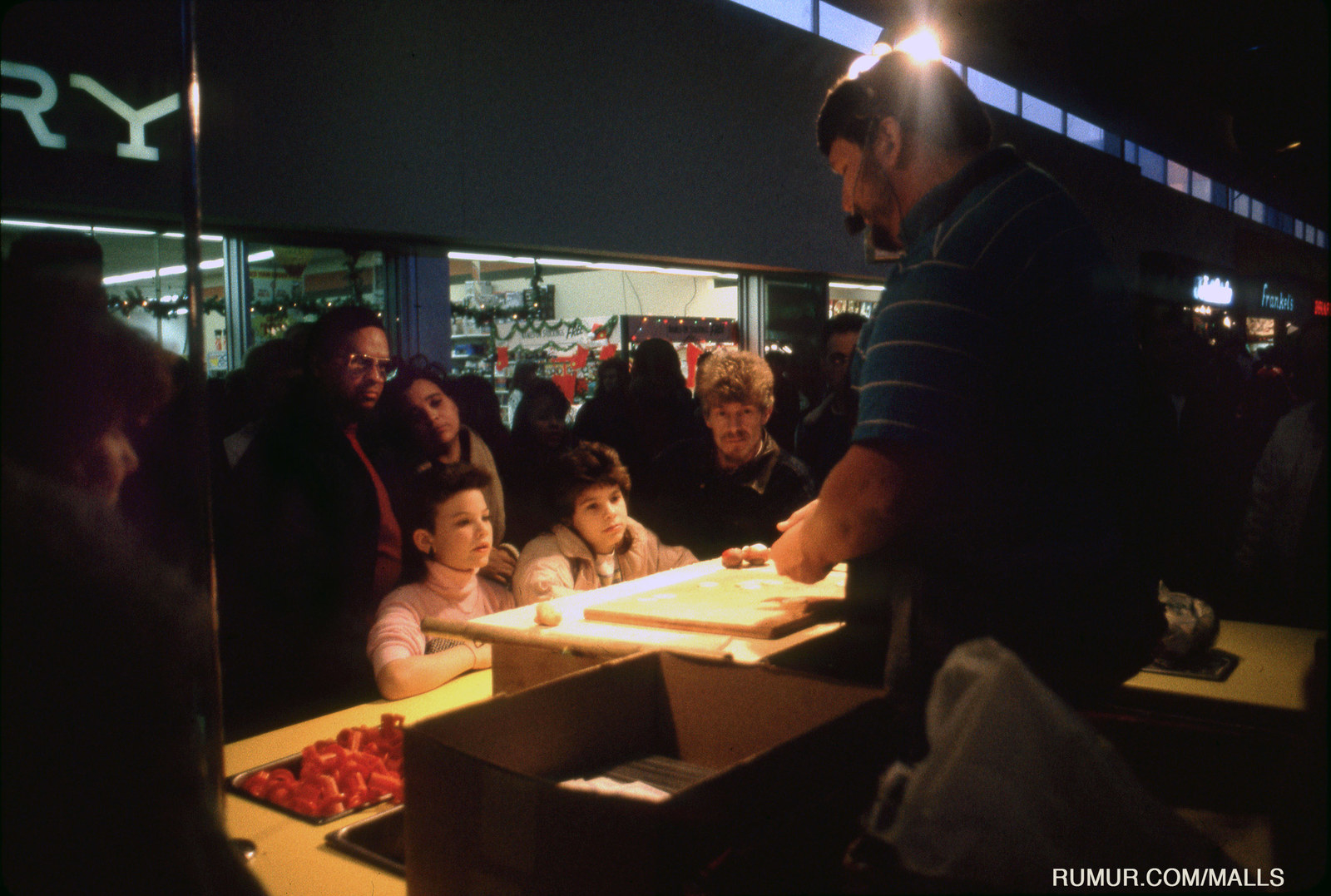 Apparently, the creator of “Stranger Things,” the Duffer brothers, grew up in Durham, North Carolina, which is close to three of the malls Michael photographed in the ’80s. 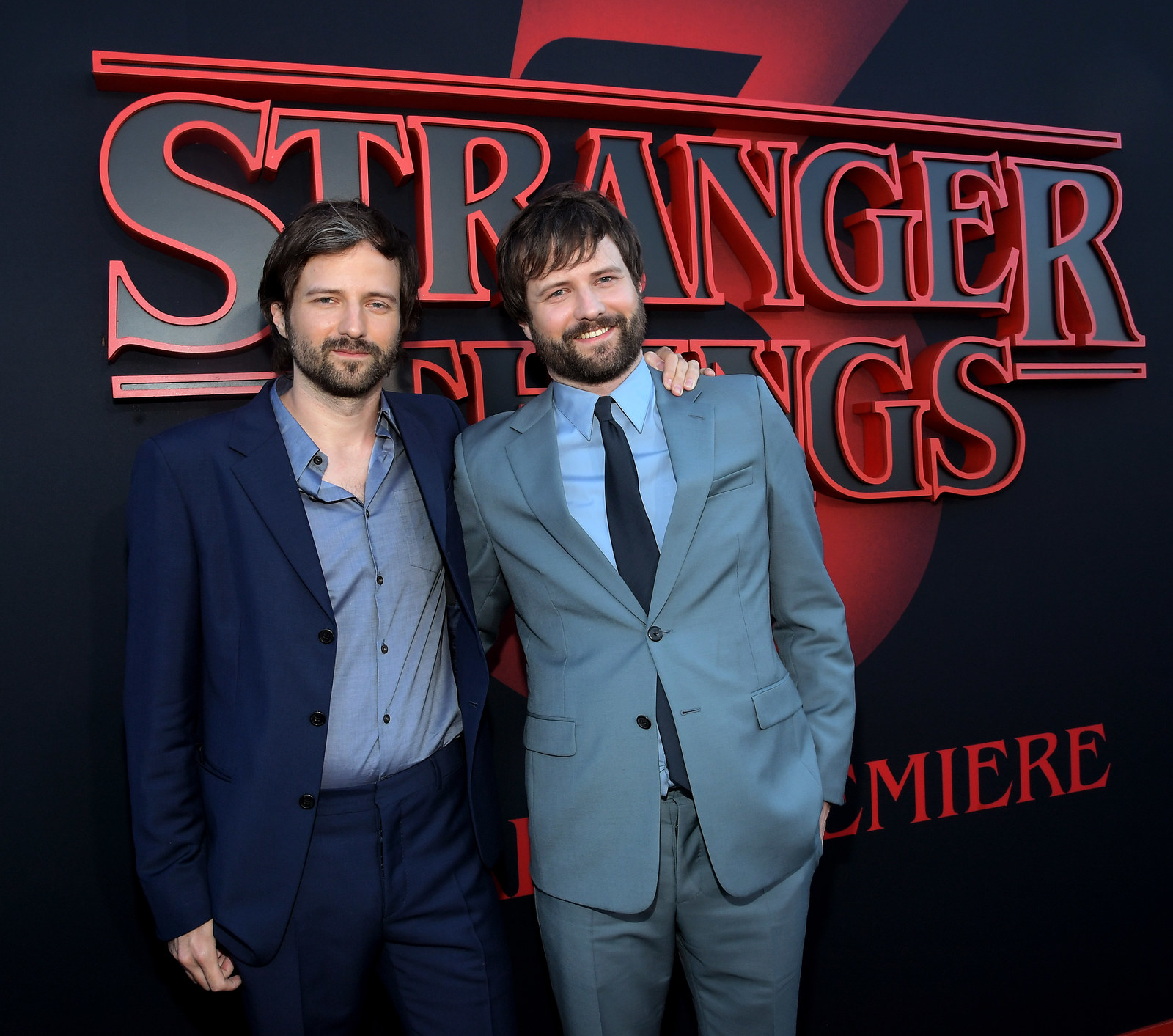 “Most of these images (below) are from South Square, Northgate, and University Mall. I have gotten a lot of emails and comments on the Kickstarter about the fact that the mall is super similar. It’s interesting to me that of the 15-20 malls I shot, three of them are local (to the creators) and the ones that they likely went to as kids.” 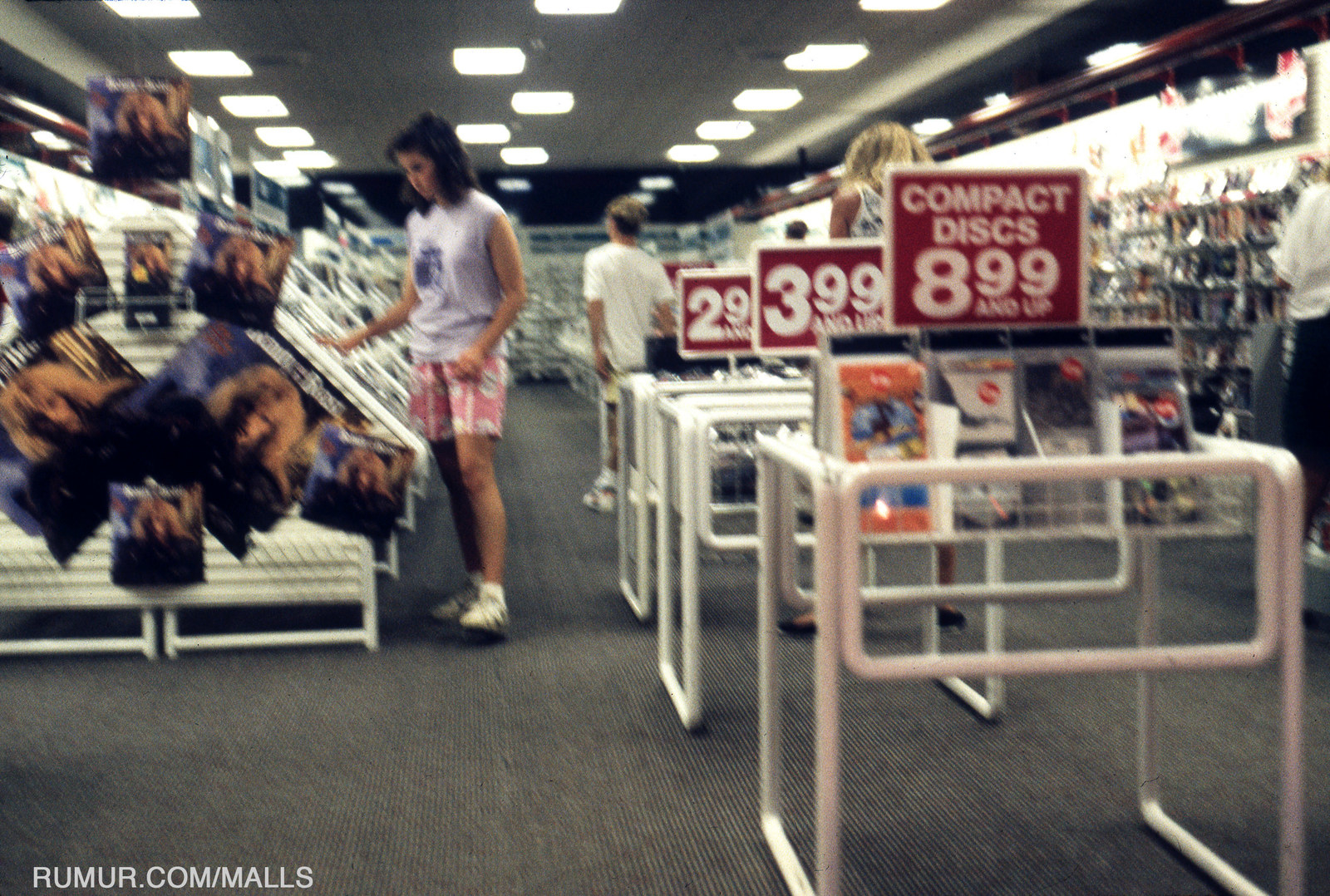 So, for example, this is from “Stranger Things 3”:

And this is Michael’s photo from “Northgate Mall” in North Carolina where the creators grew up: 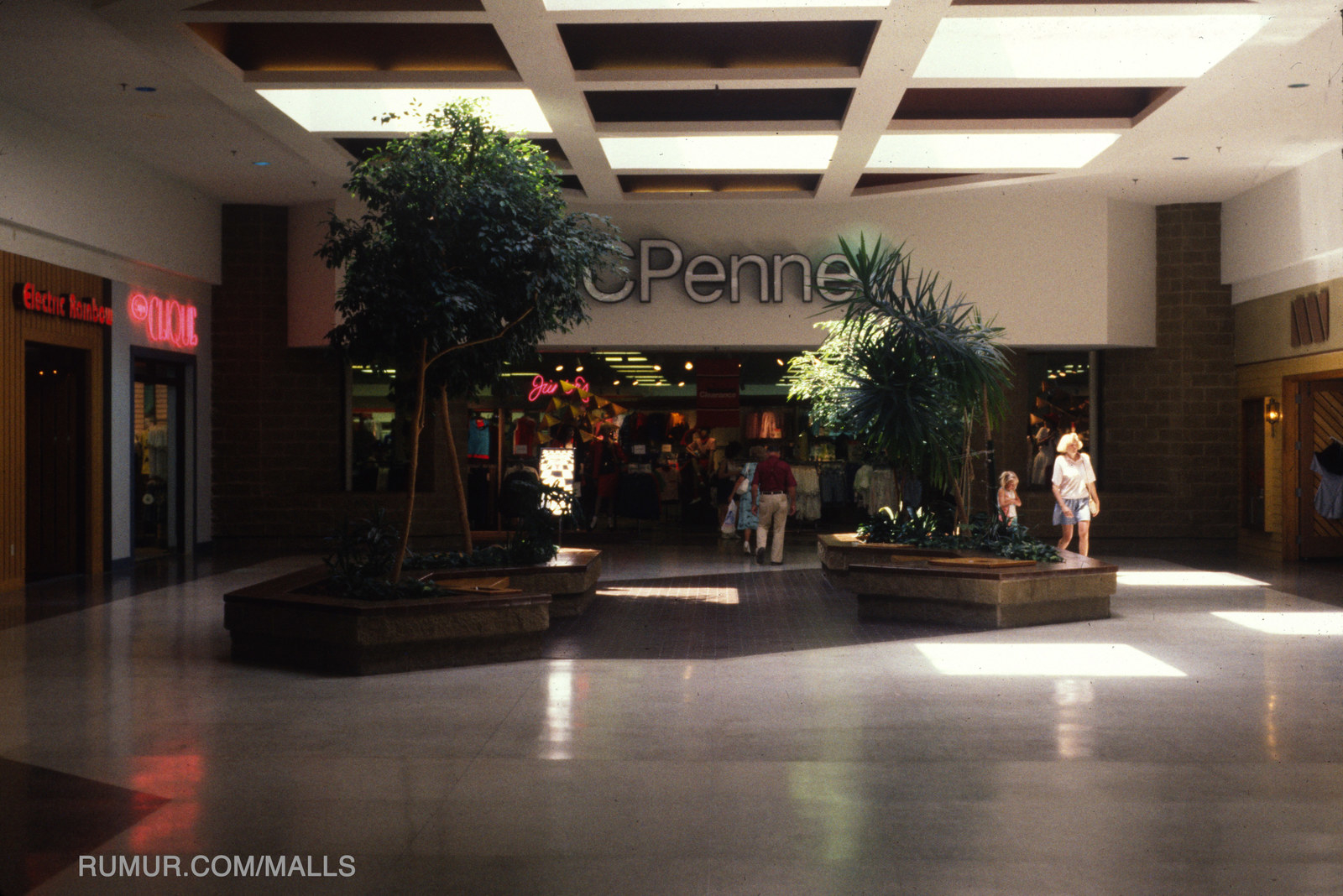 Michael sent me a bunch of his pictures from these three North Carolina malls and the “Stranger Things 3” accuracy is on point. 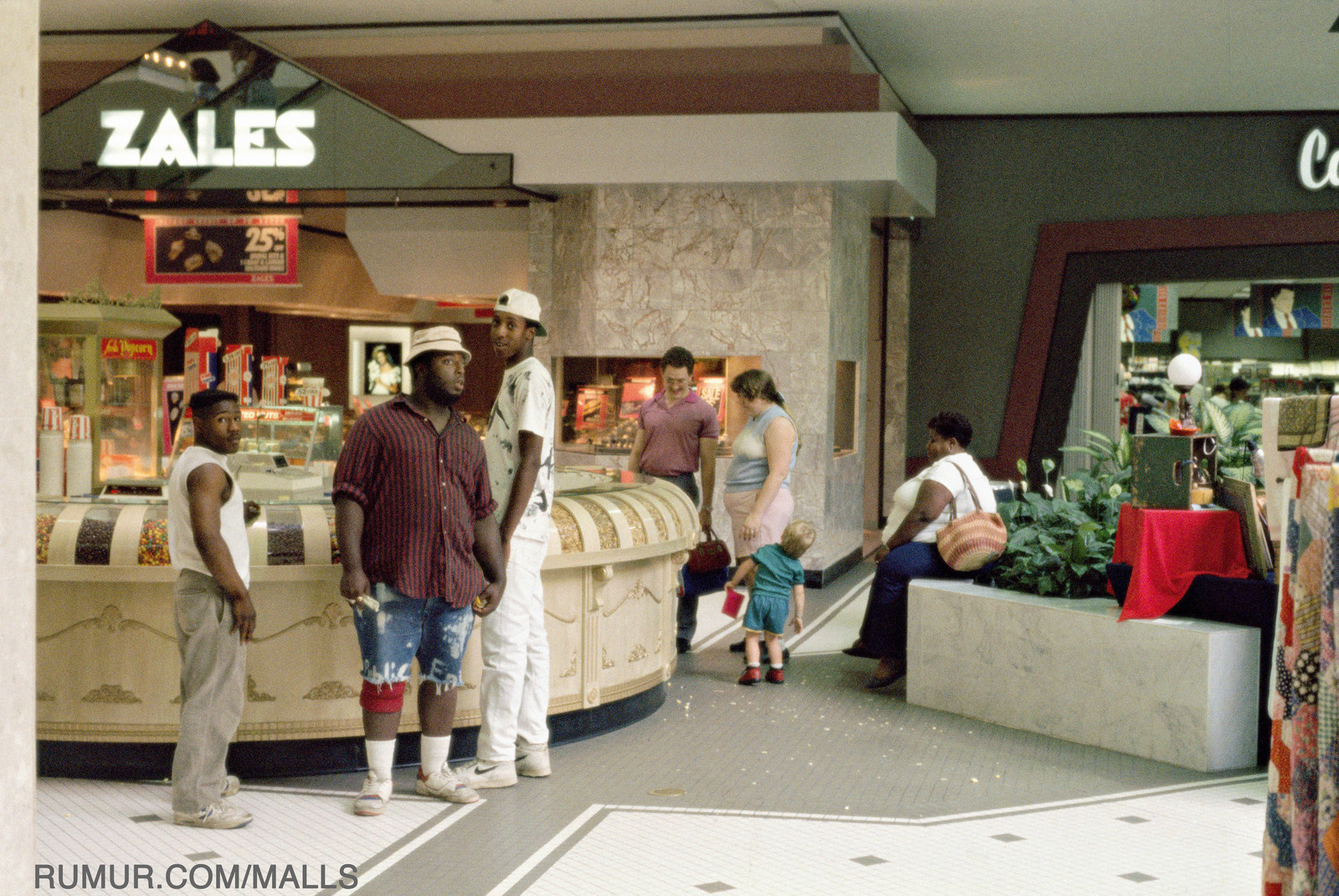 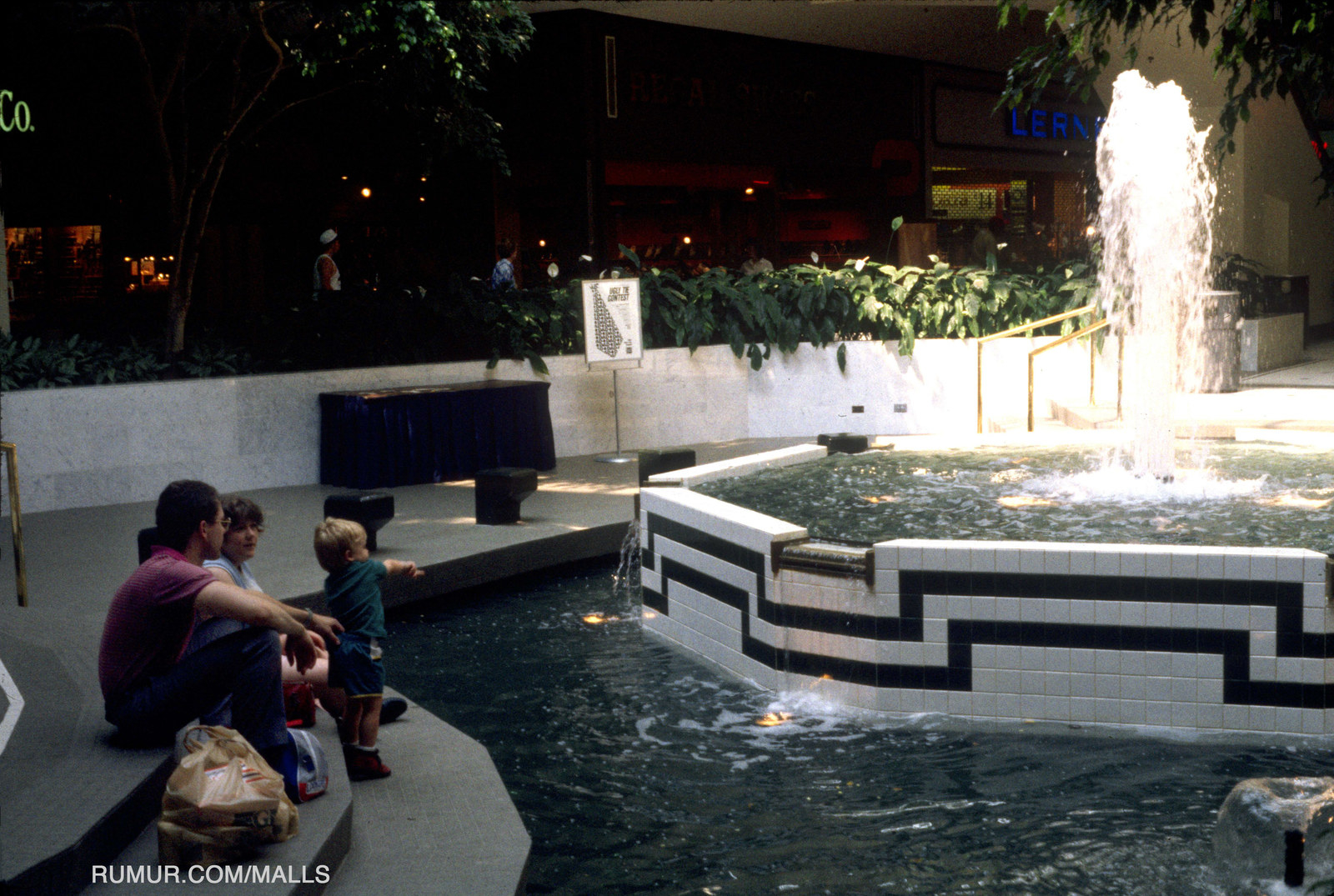 This is from “Stranger Things 3”: 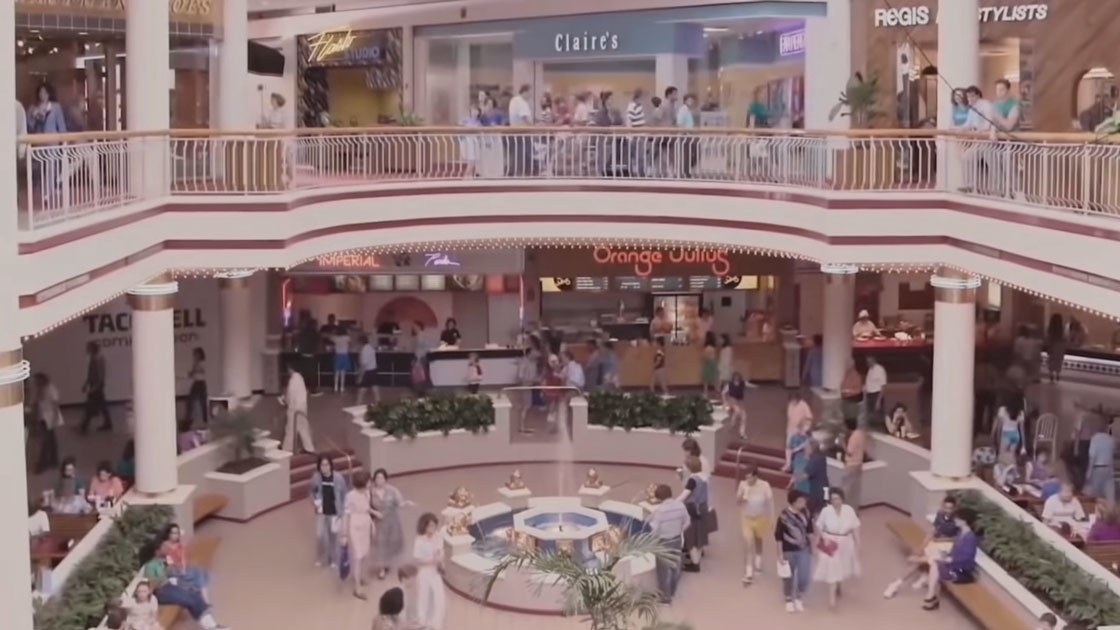 And this is Michael’s photography from a mall about two miles from where the Duffer brothers went to school: 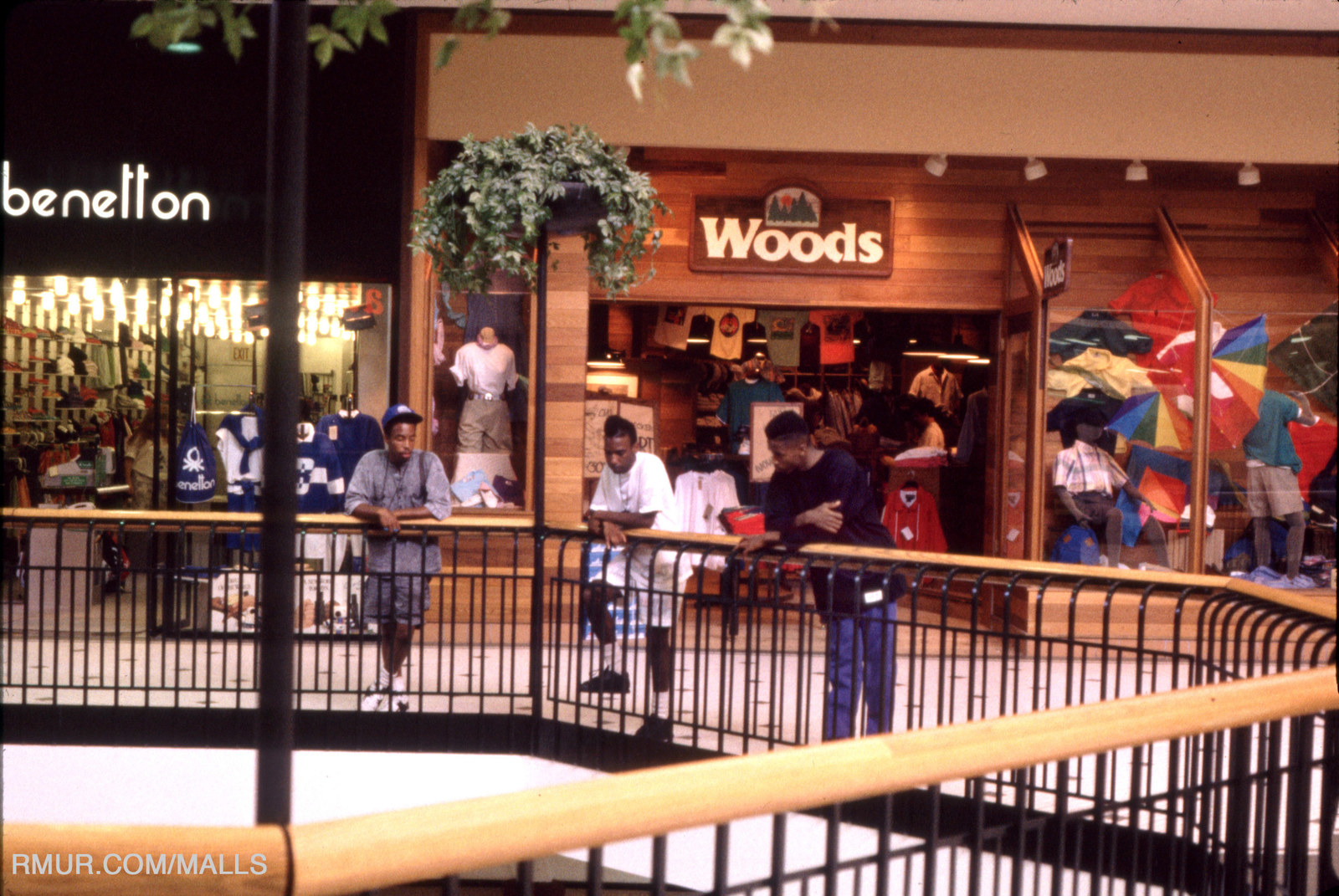 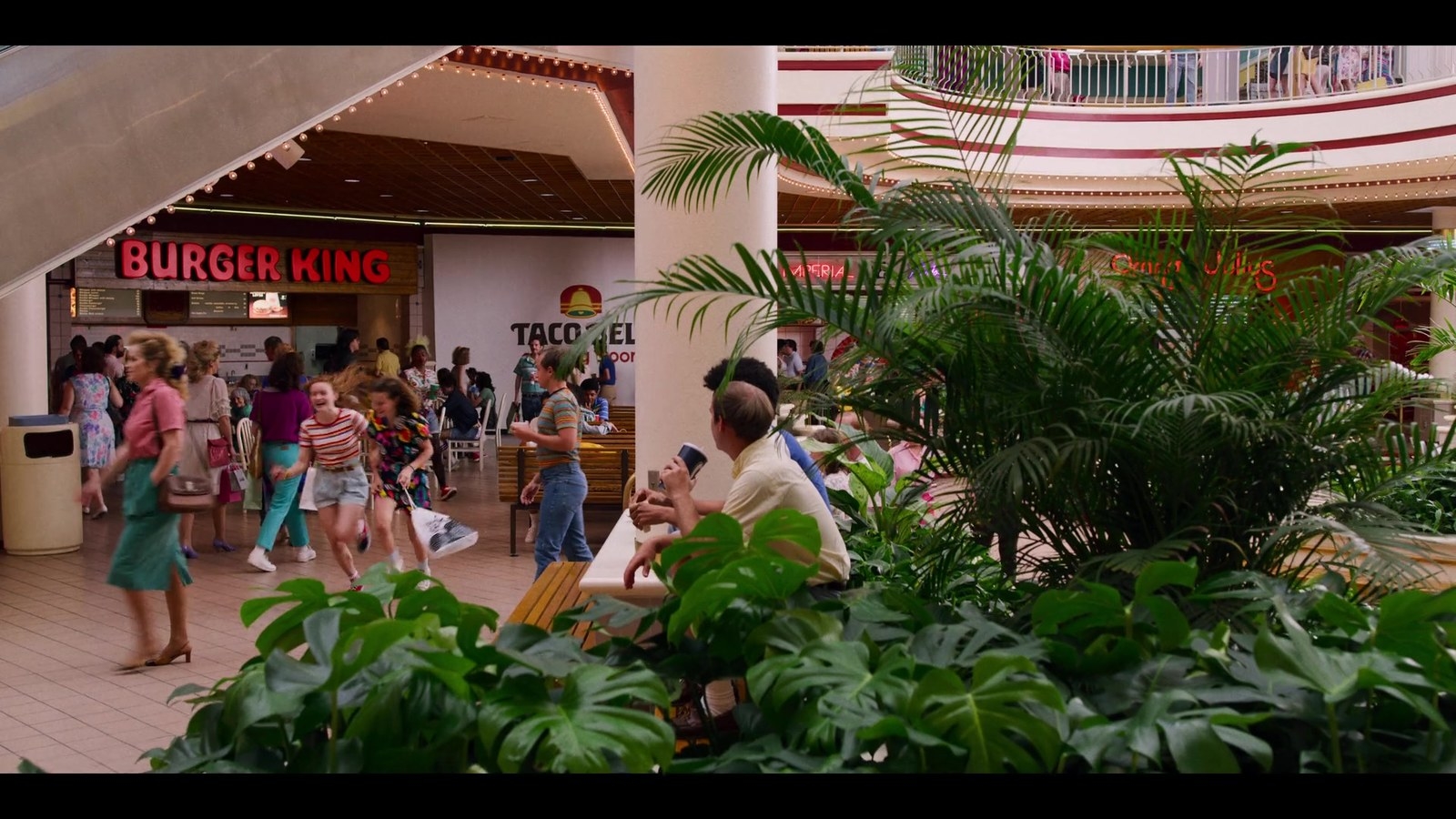 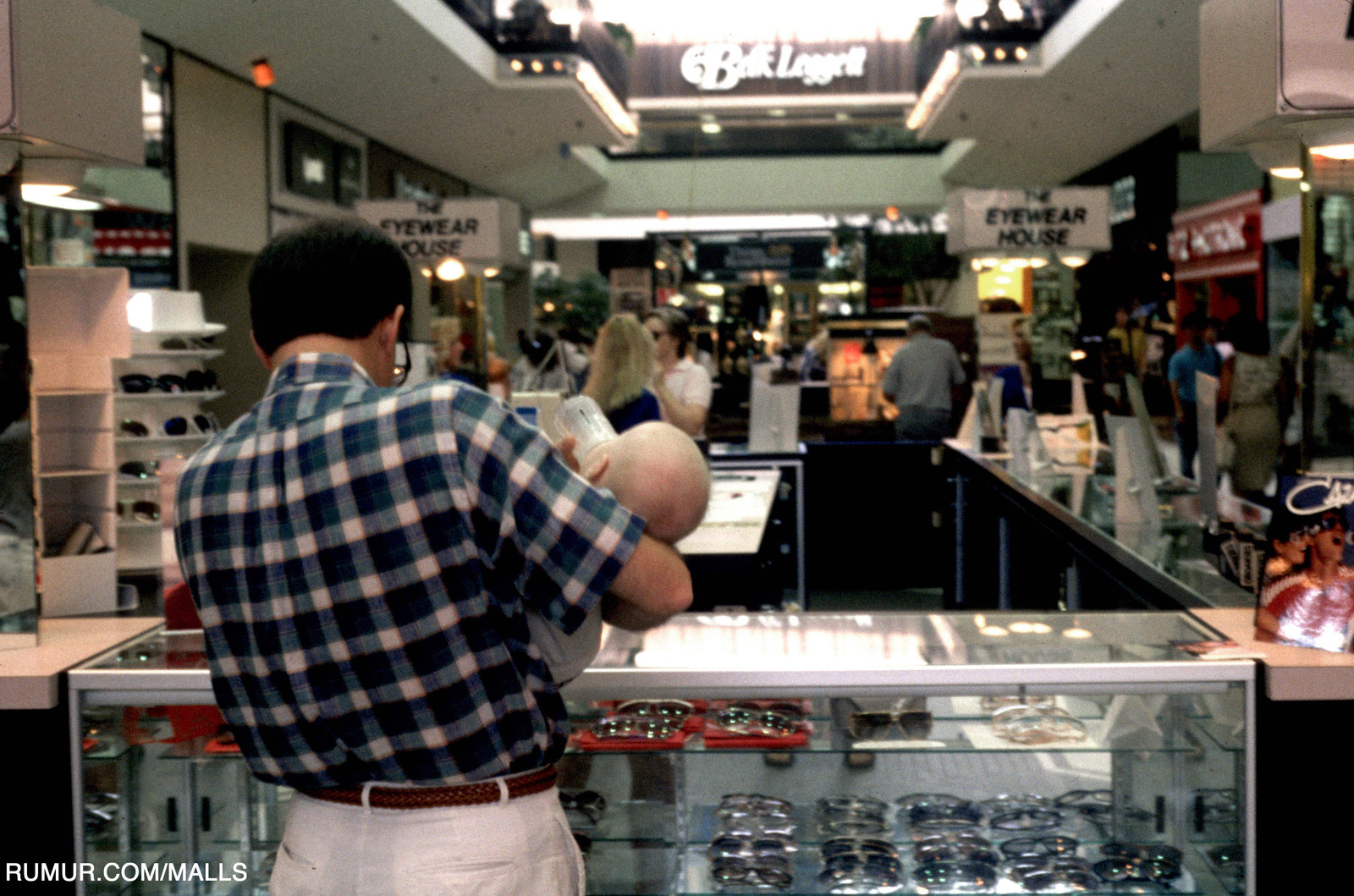 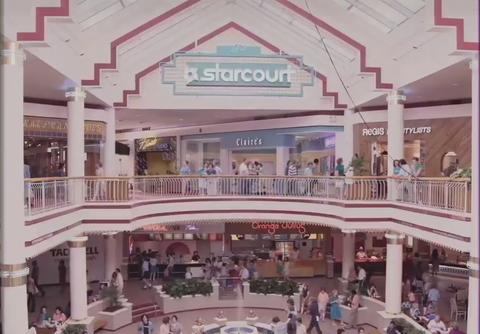 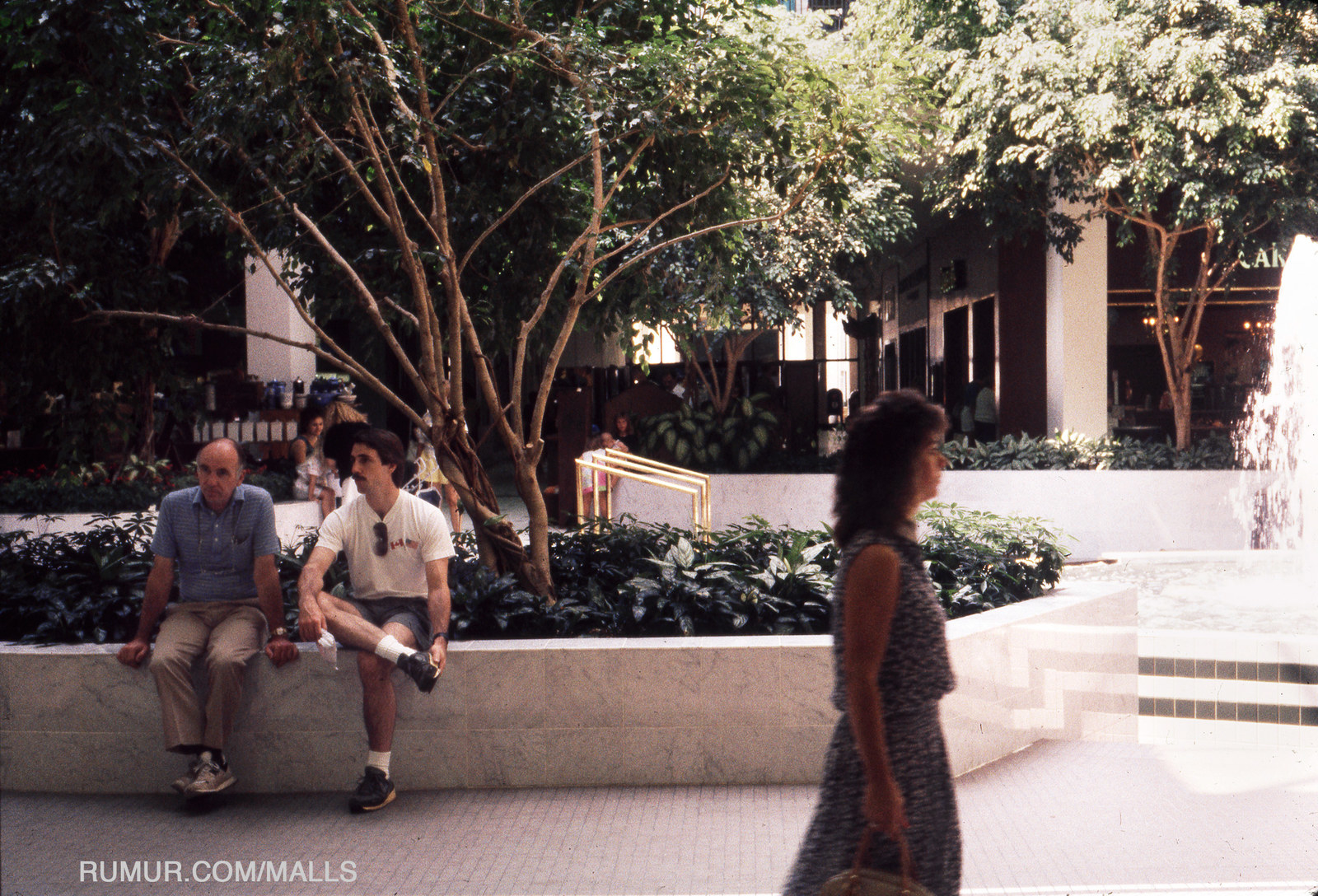 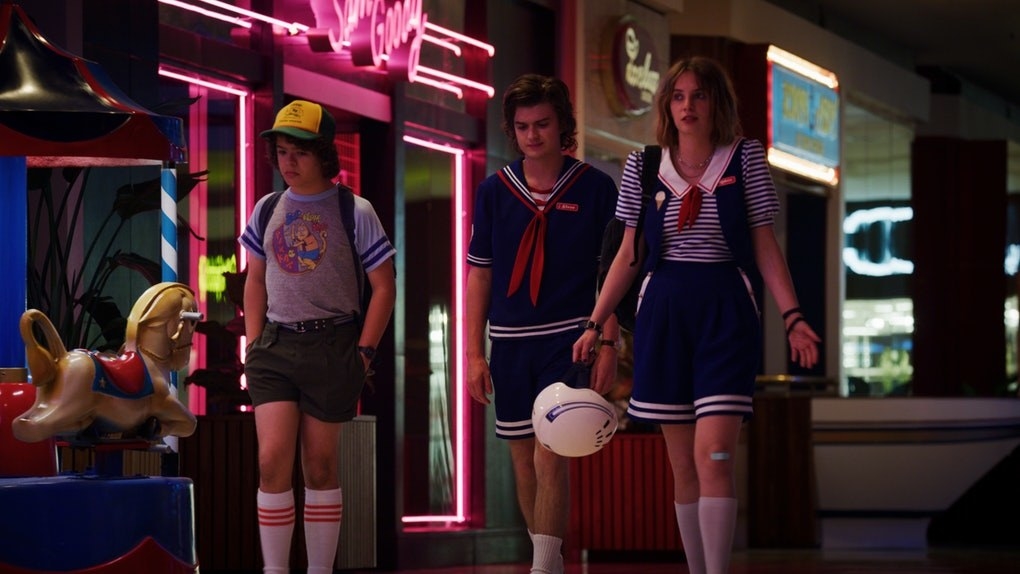 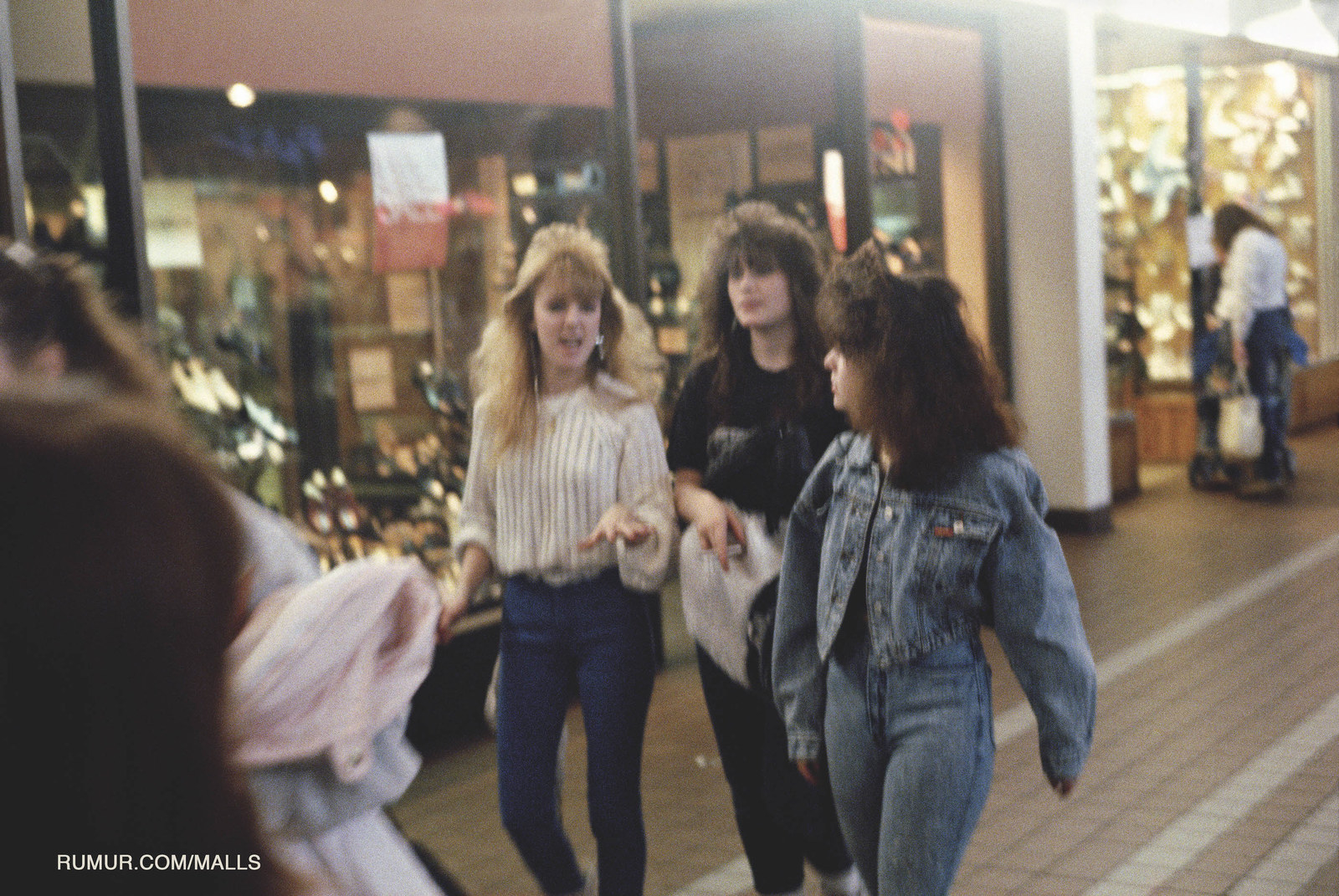 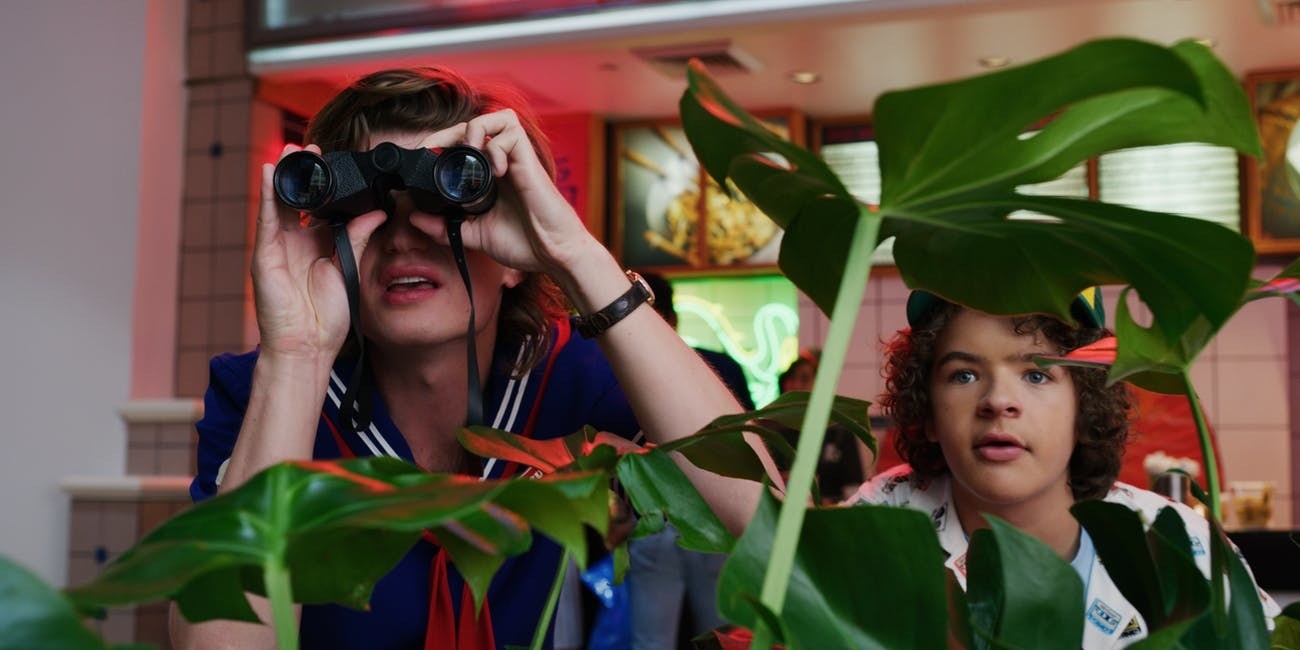 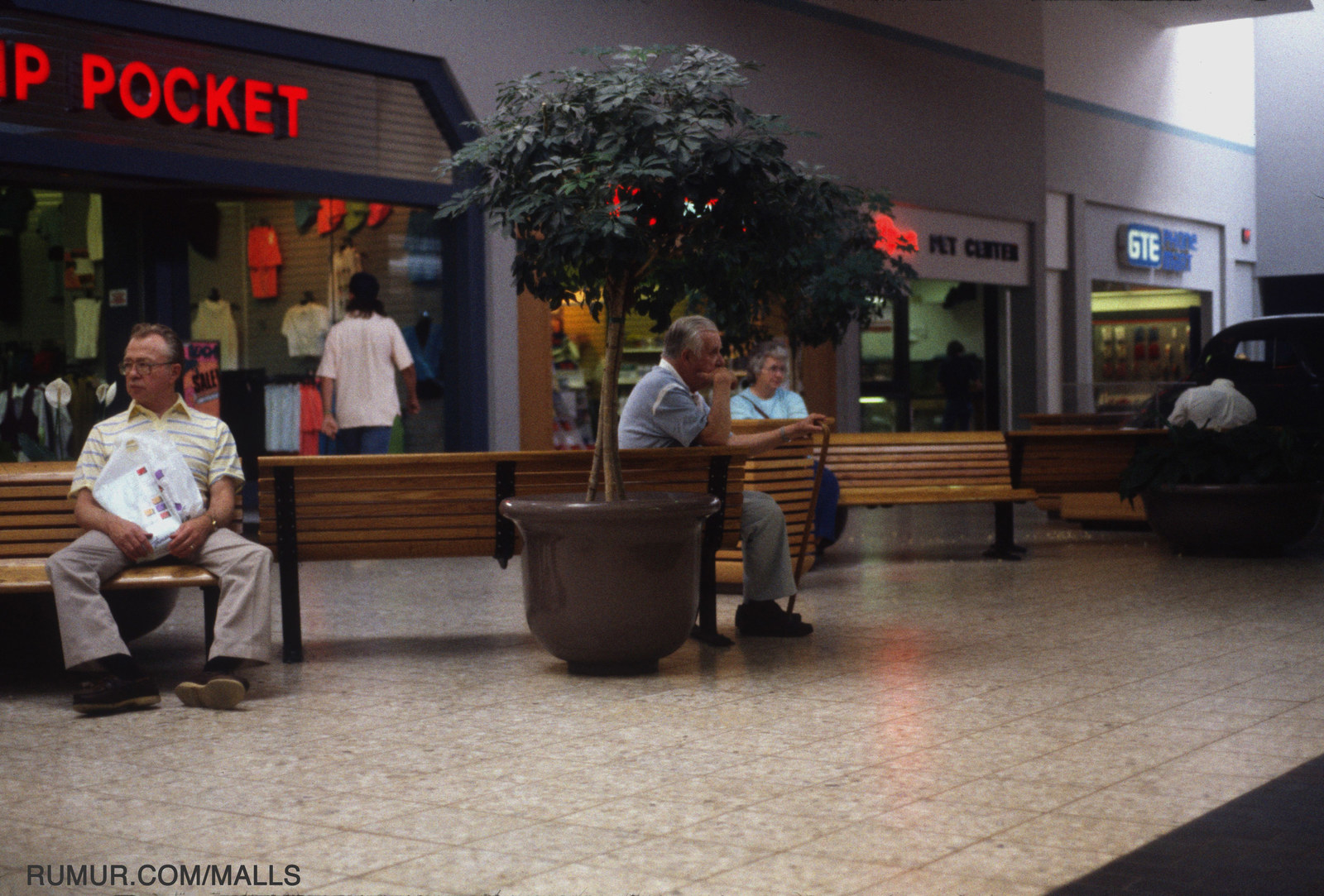 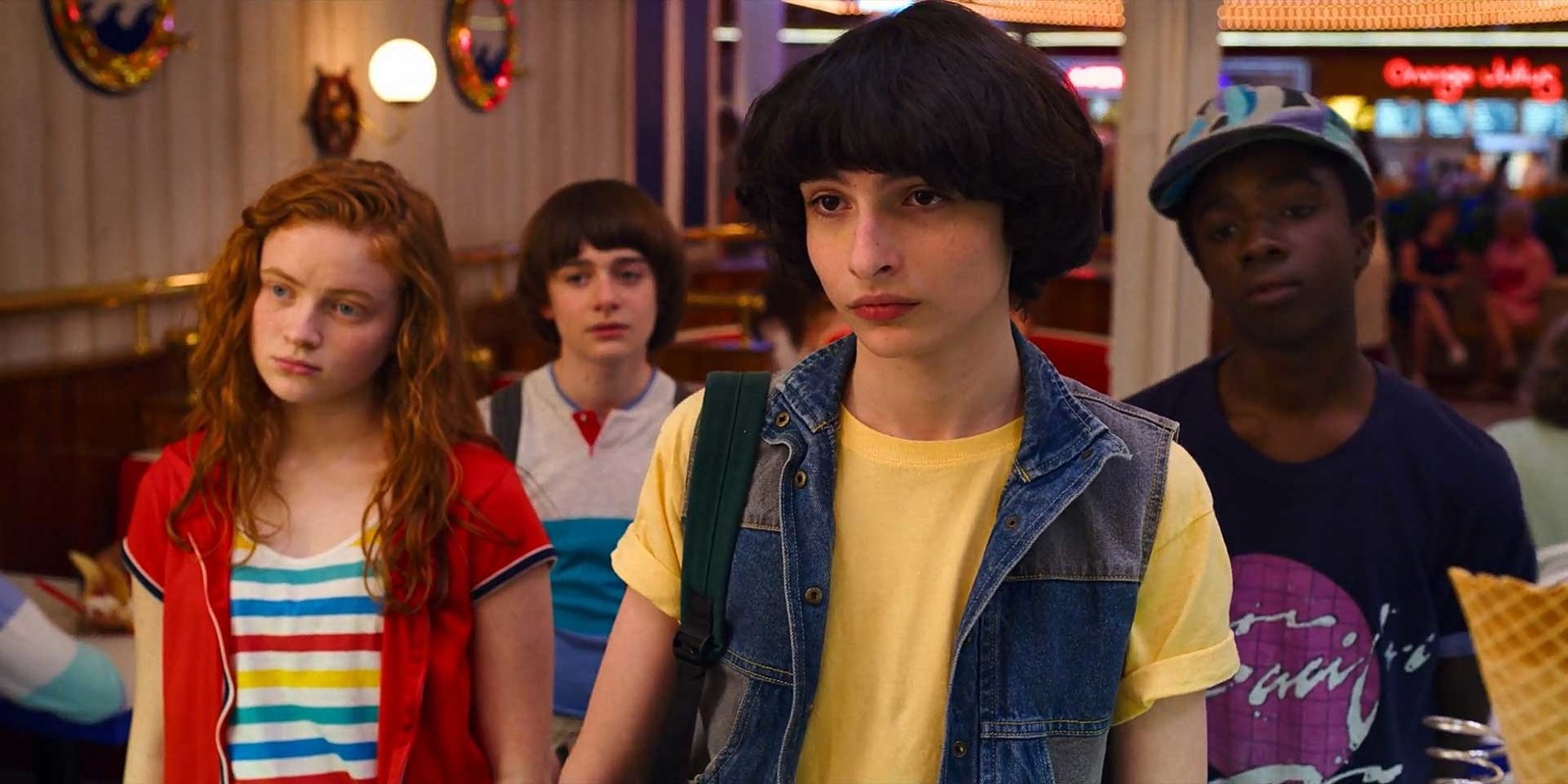 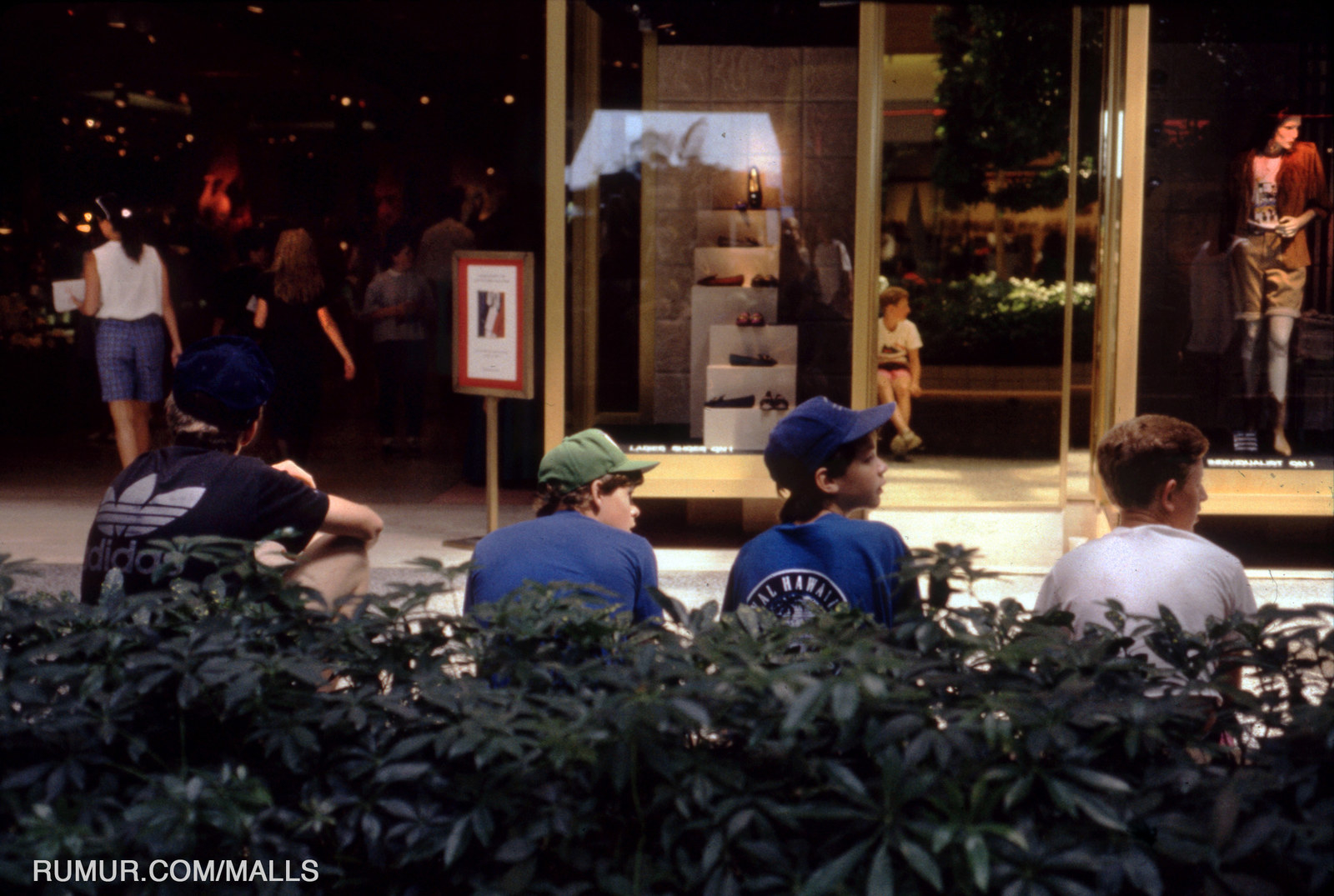 So yeah, this isn’t calling them out or anything, this is congratulating the Duffer brothers/the set designers on really nailing it*. 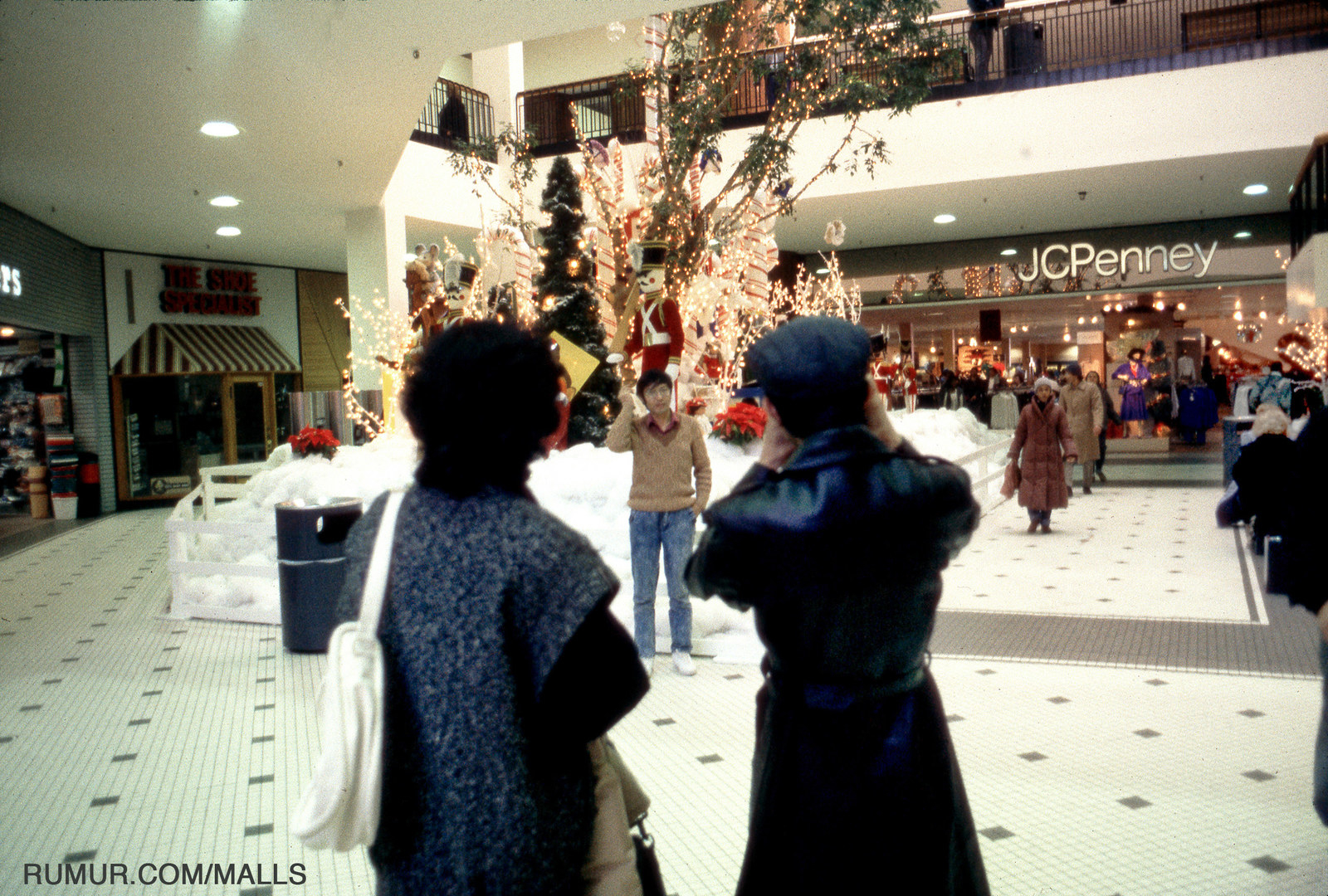 *I realize that they filmed at a real dead mall, Gwinnett Place Mall in Duluth, Georgia.

And if you haven’t already, check out Michael’s new book Kickstarter here! 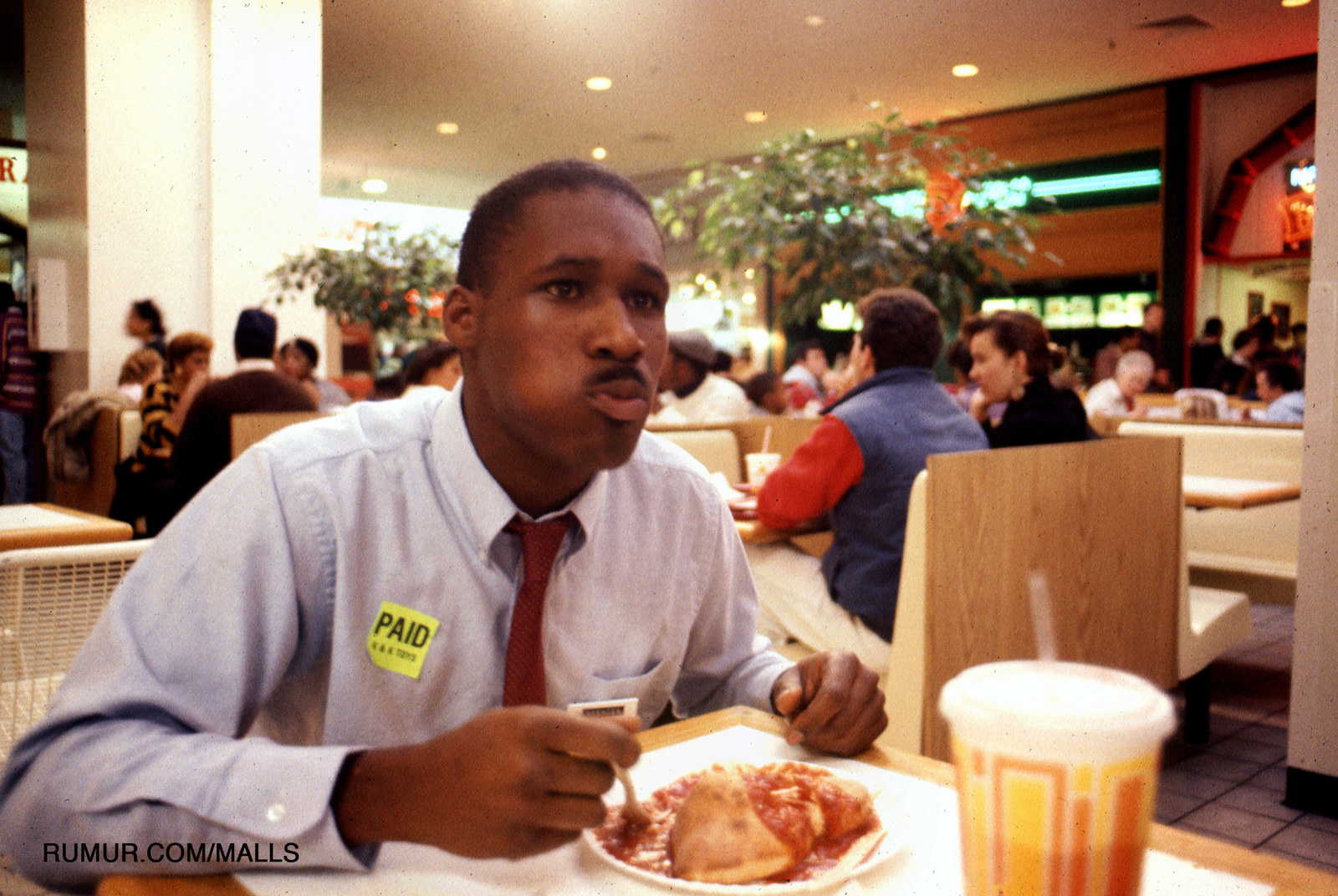 'Chicago P.D.' Season 9: Jason Beghe Says Upton and Voight Are Closer Than Ever