“It’s something we are planning on playing with in a fairly bigger way in Season 3,” Austin Winsberg tells TheWrap 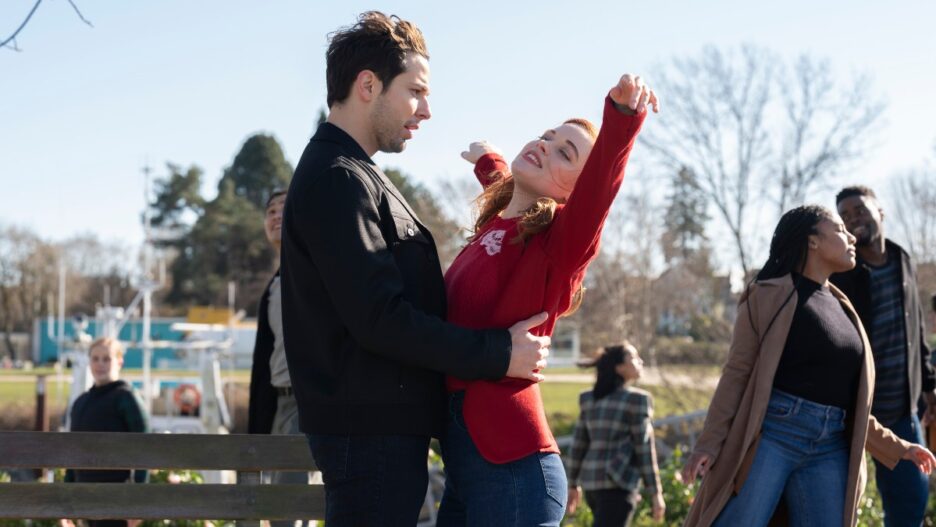 (Warning: Spoilers ahead for the Season 2 finale of “Zoey’s Extraordinary Playlist.” Read on at your own risk!)

It may not have been a total surprise to see Max decide at the last second to stay in San Francisco in the Season 2 finale of “Zoey’s Extraordinary Playlist.” What was certainly a shock, though, was seeing him on the receiving end of a heart song from Zoey — that he could actually hear. Yes, Max apparently, has Zoey’s powers now, and for the series’ creator and showrunner, Austin Winsberg, that’s been a goal since the beginning.

“I’ve been wanting to give Max the powers in some way for a long time, starting way back in Season 1,” Winsberg tells TheWrap. (Worth noting: Winsberg has also been striving to get a Taylor Swift song, which he accomplished in the finale as well).

It’s obviously a huge moment for Max. Since he found out about it Zoey’s ability, he’s struggled with that imbalance of power in their relationship. He just couldn’t seem to cope with Zoey having this limitless insight into his mind, especially when he didn’t have that insight into hers. It was exactly that imbalance that prompted Winsberg and the writers to make this move.

“I think in any relationship in life, there needs to be equality,” Winsberg says. “So I felt, always, like in order for the two of them to really work, there was going to need to be a moment in time where he was going to have to experience in a real way, in a literal way, what she experiences. And only then can there be the equality and the understanding there that could maybe make them move forward as a couple.” 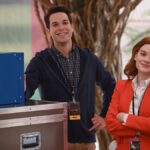 Indeed, by the end of the night, Zoey and Max are a couple again. Zoey and Simon ended things early in the episode, and mutually, at that. But it wasn’t strictly because Simon had caught on to Zoey’s lingering feelings for Max (though Winsberg reveals that there was some dialogue surrounding that issue in Simon and Zoey’s scene at the pier that got cut). A conscious effort has been made to keep that love triangle from turning toxic since the beginning, and Winsberg continued to keep that in mind for this break-up.

At the end of the day, things between Simon and Zoey simply didn’t work because it just wasn’t right for either of them.

“I think there’s kind of a reality sometimes in relationships where you have this fantasy or idea of what something might be, or should be, or feel like, and then when you get in it, it doesn’t quite work out that way,” Winsberg says. “And I think Zoey needed to go through that with Simon before she could get to the place of realizing that Max was the one.”

So, what does this mean for Max and Zoey — or Clarkeman, as the Internet ships them — going forward? Well, powers aside, Skylar Astin, who brings Max to life, thinks there’s no turning back.

“The problem with their connection is that it’s so meaningful and deep that it’s — if they were to ever get back together, it would really have to be for real,” Astin previously told TheWrap. “I could never see them getting back together and then going on another pause. It would just be the beginning of the end. It was smart of them to get ahead of it the first time around, but I want for them to really get real and realize that if they ever really take a stab at this, the implications would be pretty high.” 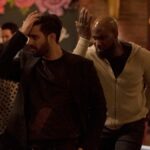 Now, throwing the ability for both of them to hear heart songs into the mix? The stakes are even higher. But, for Winsberg, this is as much an advantage for Zoey as it is for Max. Now, she’s not so alone with these powers.

“When you talk about superhero origin stories and superhero tropes, there’s always that moment where you discover somebody else who has your power or a power similar to yours. And that was just another way to evolve the story that I knew we would wanna do at some point,” Winsberg notes.

Of course, this is the cliff we’re left hanging on before the episode ends, with the fate of a third season of “Zoey’s Extraordinary Playlist” still unknown. But, should it work out that the series is renewed once more, Winsberg promises this heart song isn’t a one-off for Max and Zoey.

“It’s something we are planning on playing with in a fairly bigger way in season three,” he says.