Chris Philp appeared on Thursday’s instalment of BBC Breakfast to discuss the Treasury’s decision to reject calls to overturn its mini-budget plans despite ongoing economic turmoil. However, the interview between the Conservative MP and presenter Charlie Stayt soon turned heated, with the politician refusing to apologise over the budget.

Stayt asked if the MP thought there was anything wrong with Chancellor Kwasi Kwarteng’s mini-budget which has sent UK government bonds plunging.

He then interrupted Philp telling him the answer he provided was “not sufficient” and the pair began to clash.

When Stayt repeated his original question, Philp fumed: “No, I don’t think [there were any mistakes in the budget] because we need to have a growth package which gets the economy moving.

“I am not going to apologise for having a growth plan that is designed to get out economy moving.” 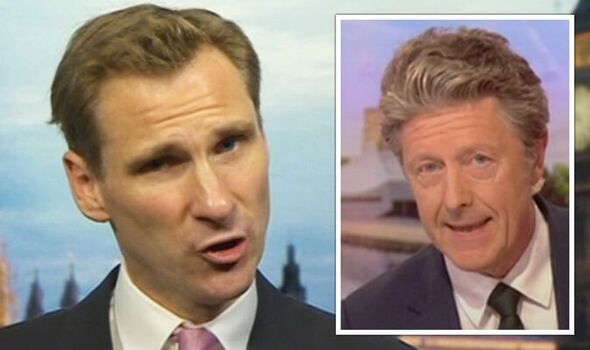