Don Cheadle remembered his The Golden Palace costar Betty White after her death at the age of 99 on New Year’s Eve. The pair collaborated on the Golden Girls spinoff series which ran for one season from 1992-1993. 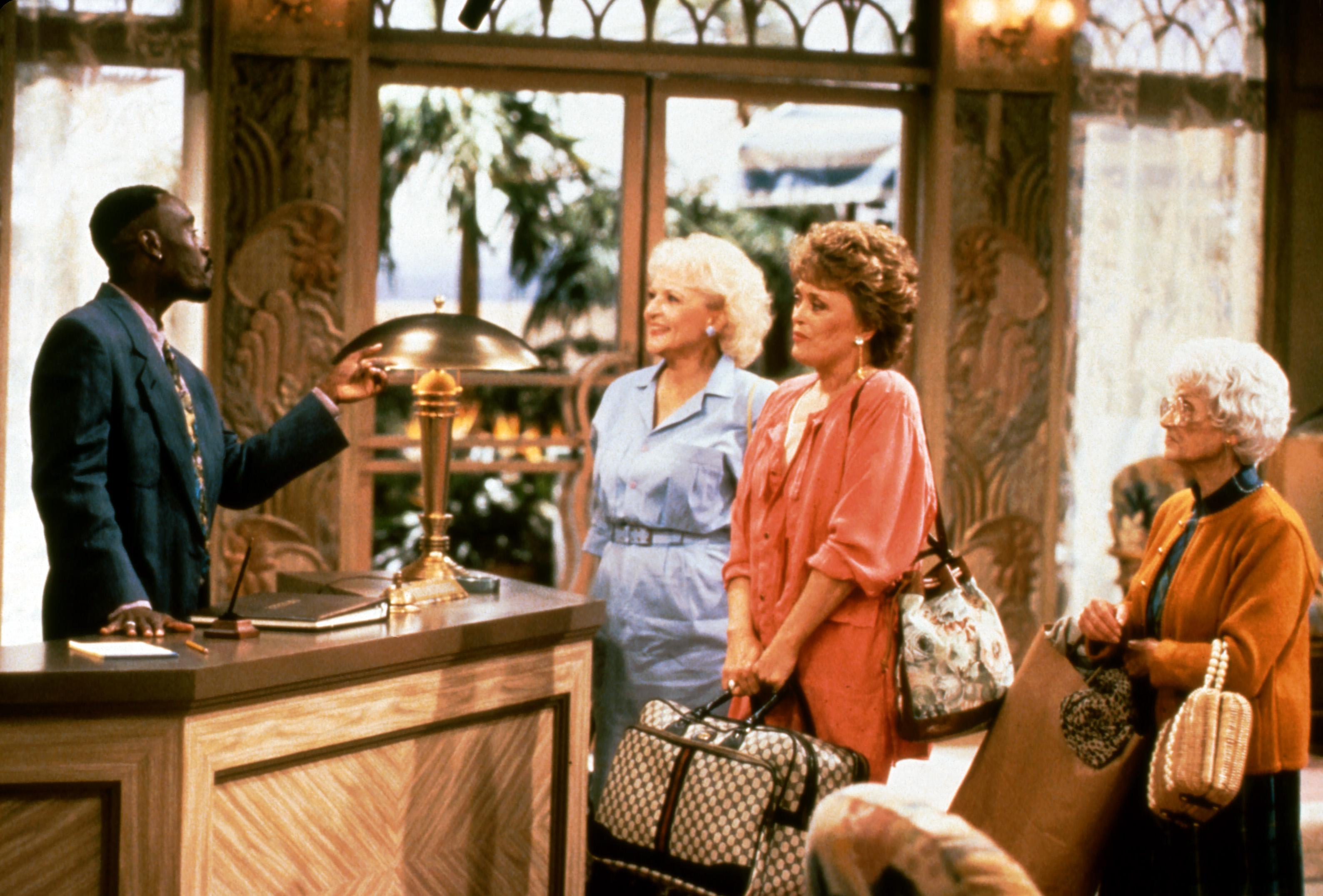 “betty was the best of the best,” he shared via Twitter. “when we were shooting scenes together it was difficult for the DP to get the lighting right between my chocolate and betty’s white! she was either a ghost or i was the shadow. i came on set one day and betty had darkened her make up/hair a bit in an attempt to accommodate for it.”

He continued, “nobody asked her to do it. and that’s just one small example of her overflowing generosity. my dogs thank her too. she gave us our veterinarian reco who we still see to this day. she was the goldenest of them all and will be forever missed.”

His tribute arrives shortly before the series is set to make its streaming debut via Hulu on January 10. The Golden Palace‘s big return was meant to celebrate White’s 100th birthday just 7 days later.

It reunited White’s Rose Nylund with Dorothy’s mother Sophia Petrillo (Estelle Getty), and Blanche as they’re amid mayhem while moving out of the Miami residence they shared for the titular Art Deco hotel in South Beach they invested in and would manage.

White died just weeks shy of the celebration at her home in Brentwood. She was the last of the original the Golden Girls cast to die, following Getty in 2008, Arthur in 2009, and McClanahan in 2010.

Cheadle’s tribute can be seen in full below.

Media And Entertainment Stocks Close The Book On Mixed 2021

A Look Ahead For The News Media: Ten Things To Watch In 2022